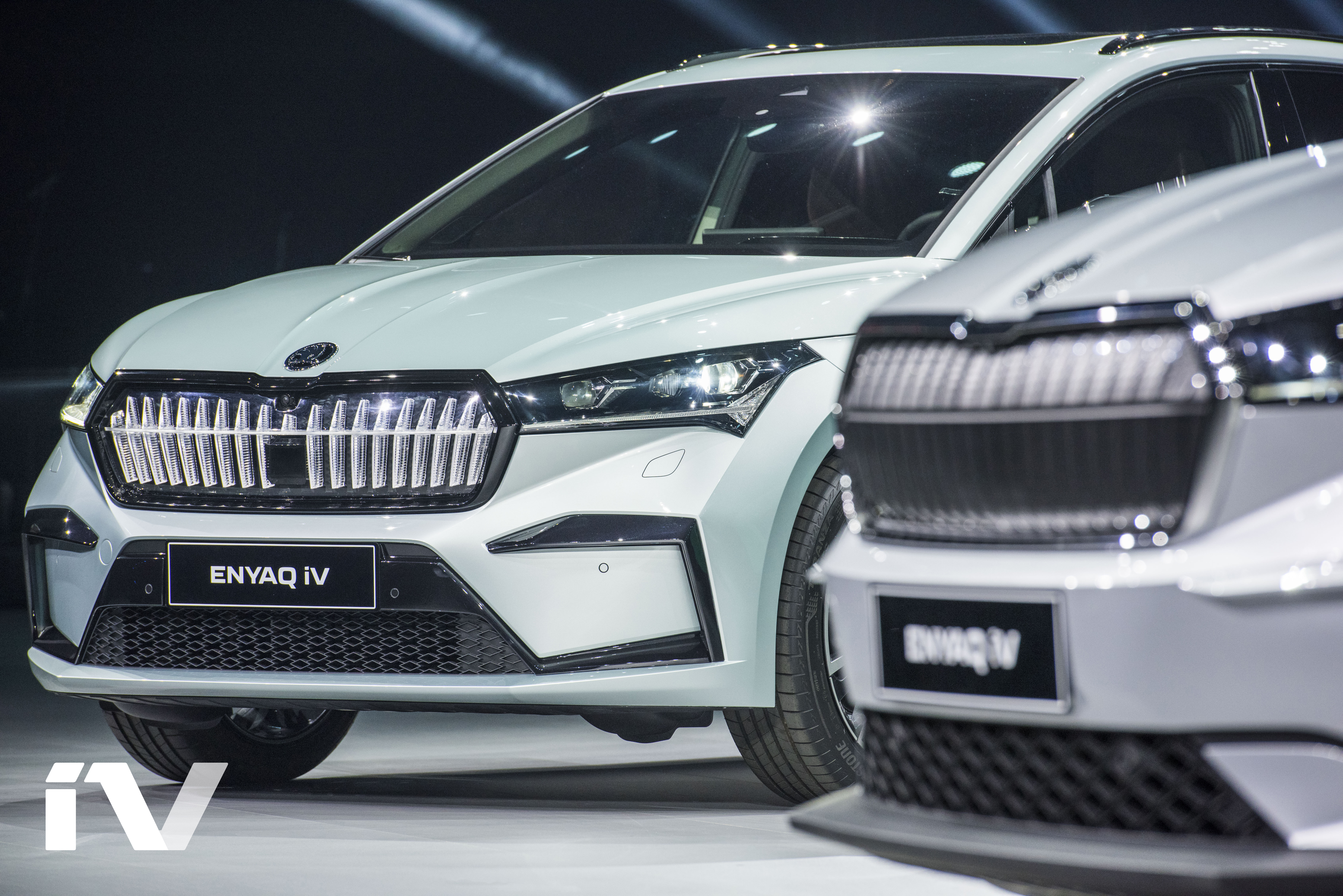 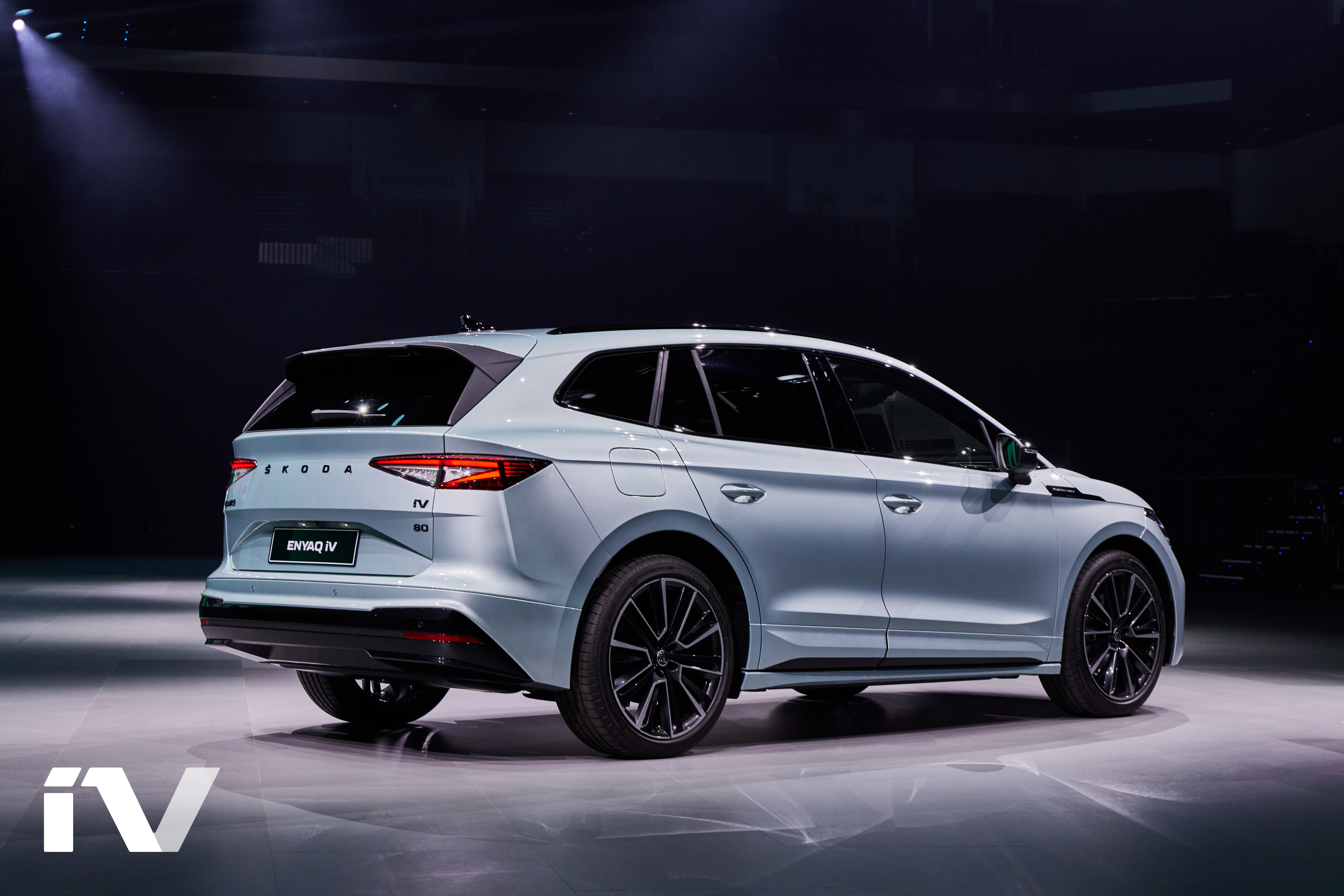 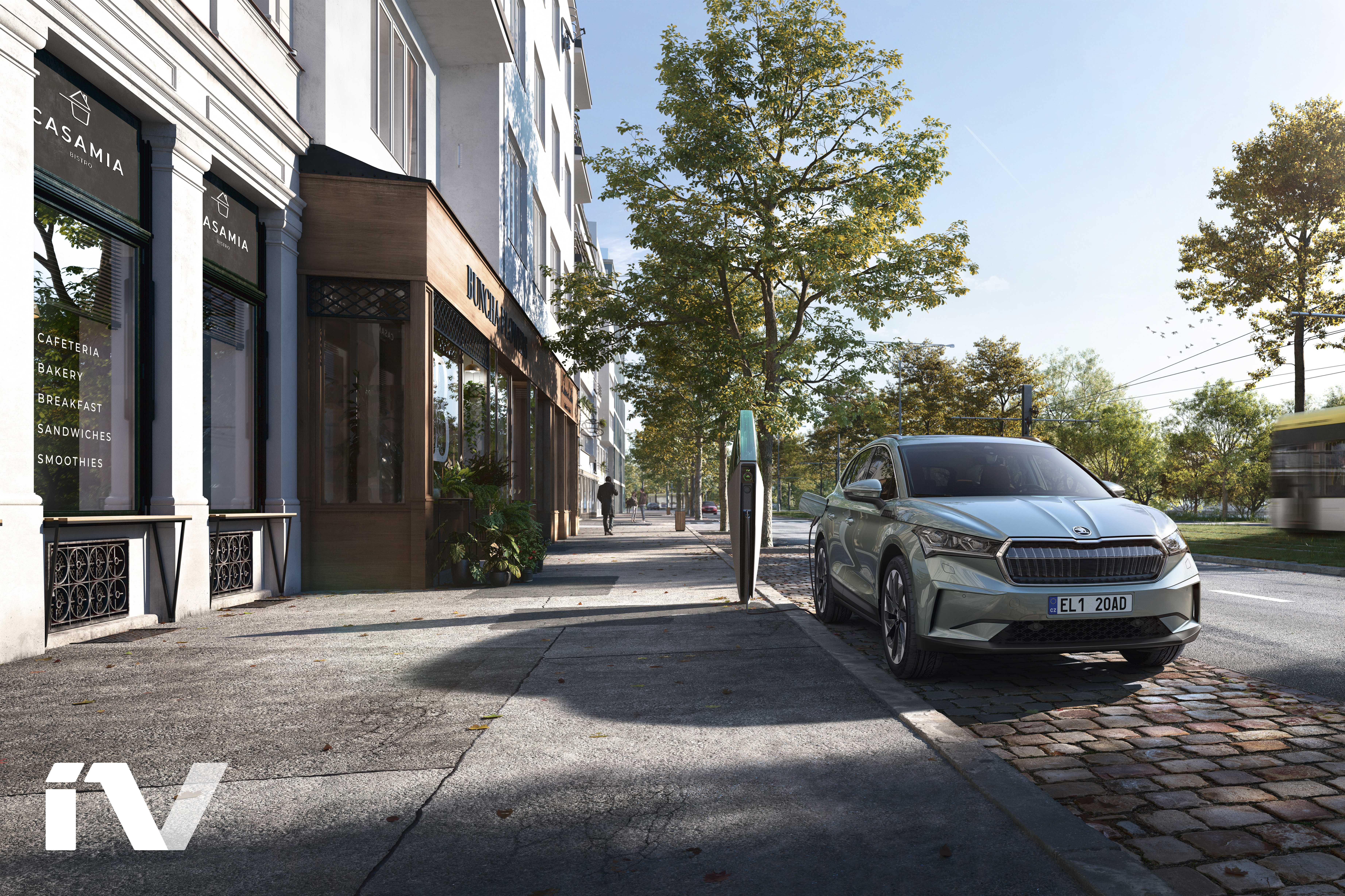 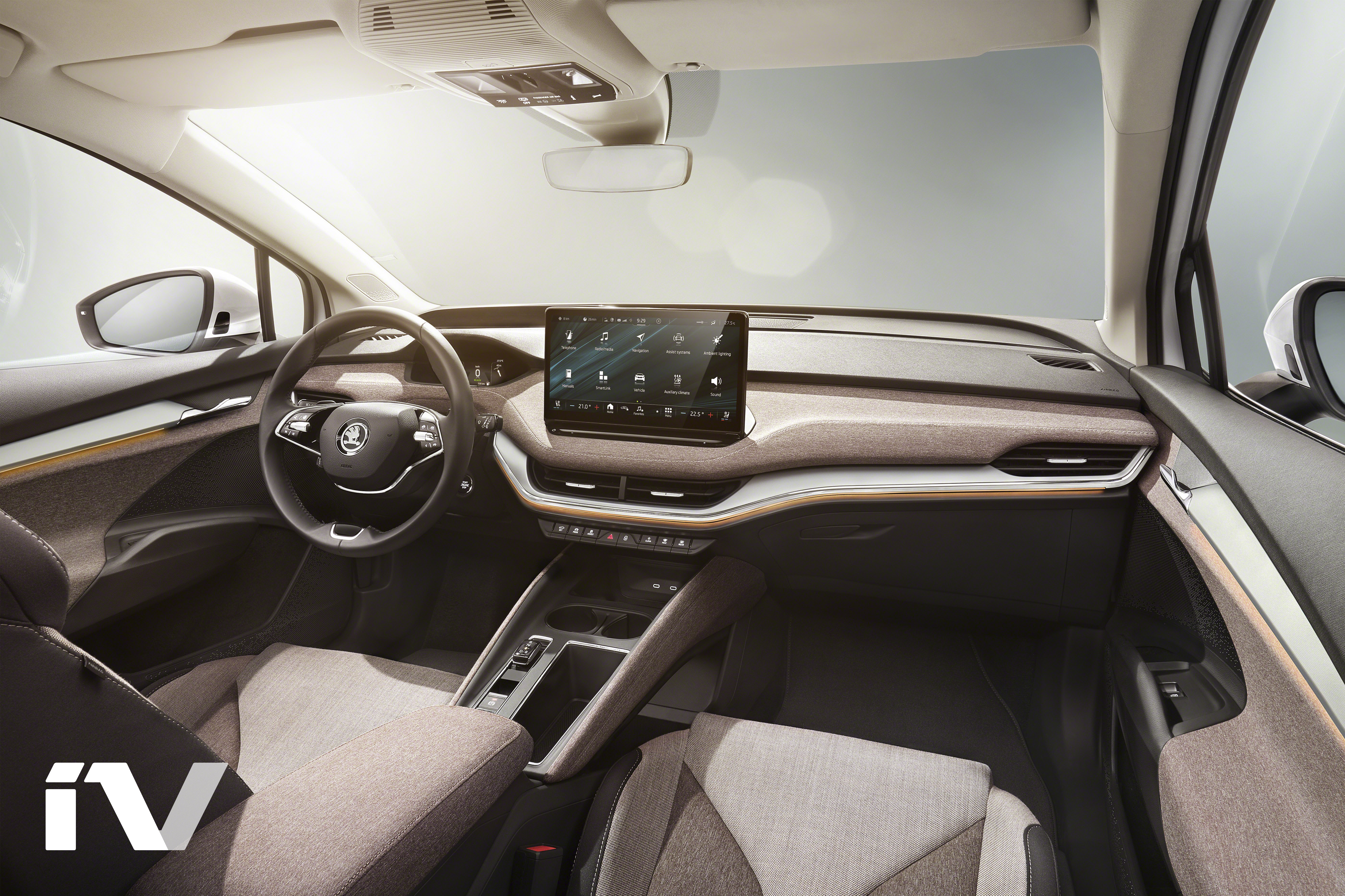 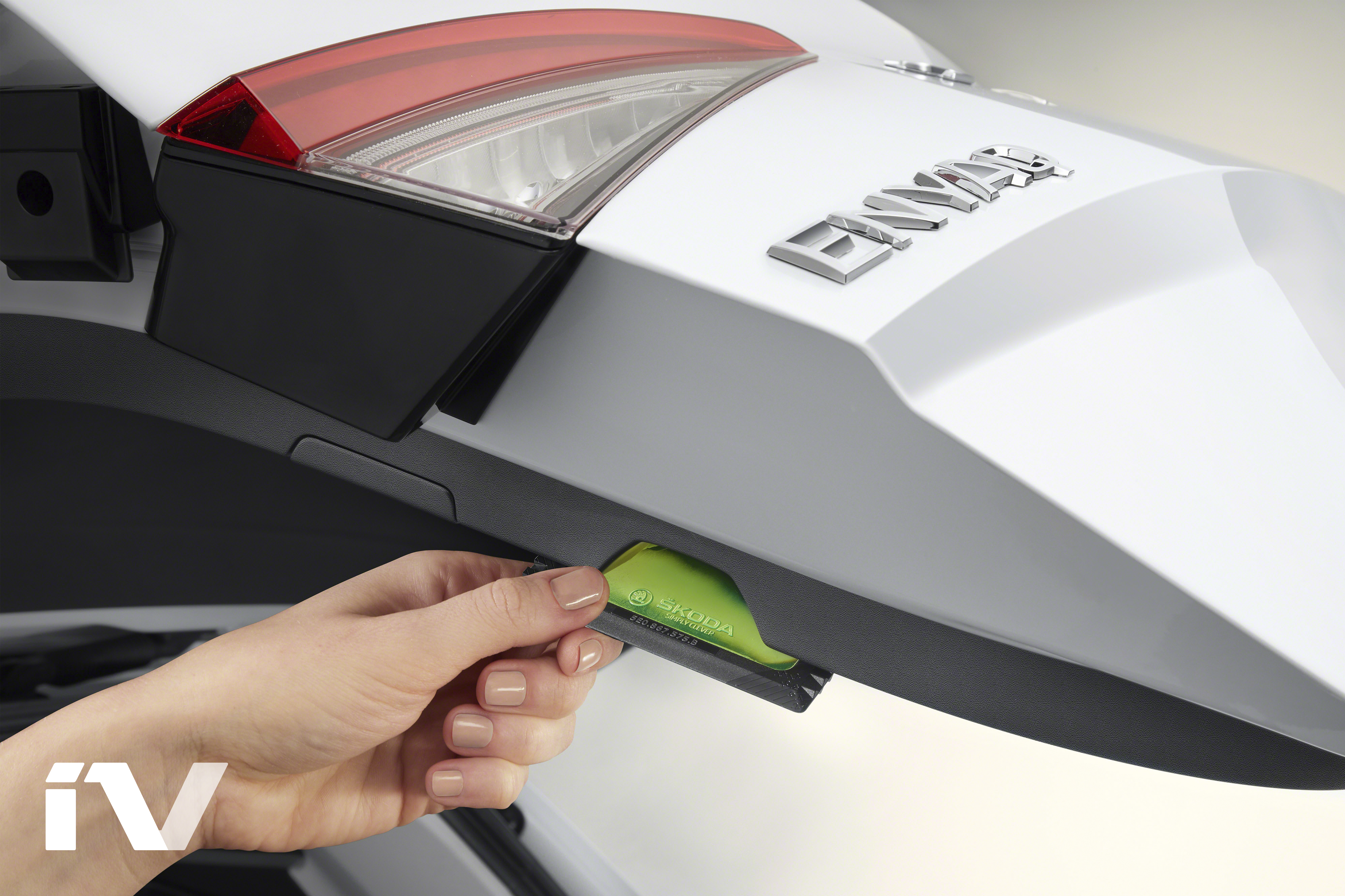 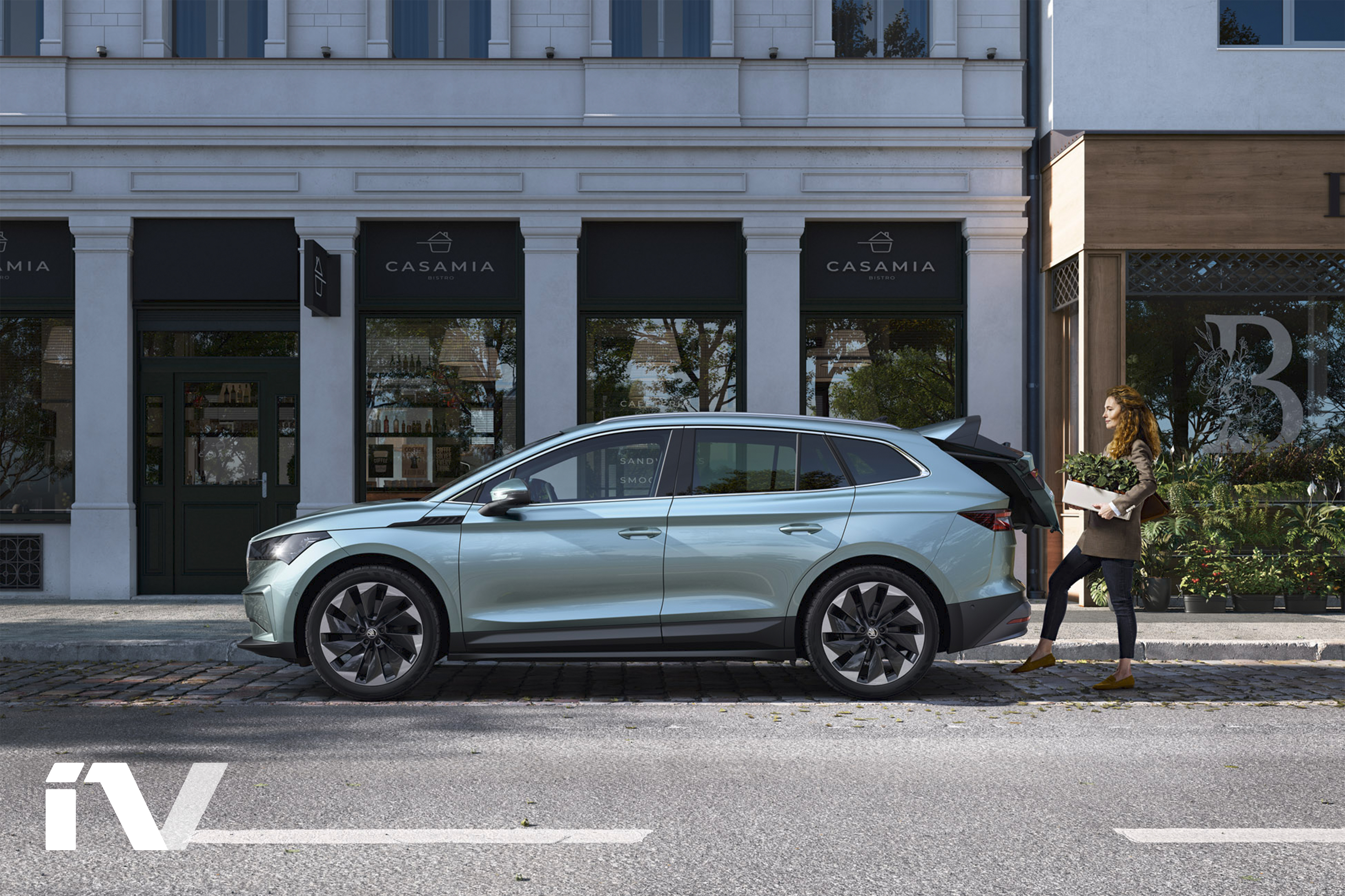 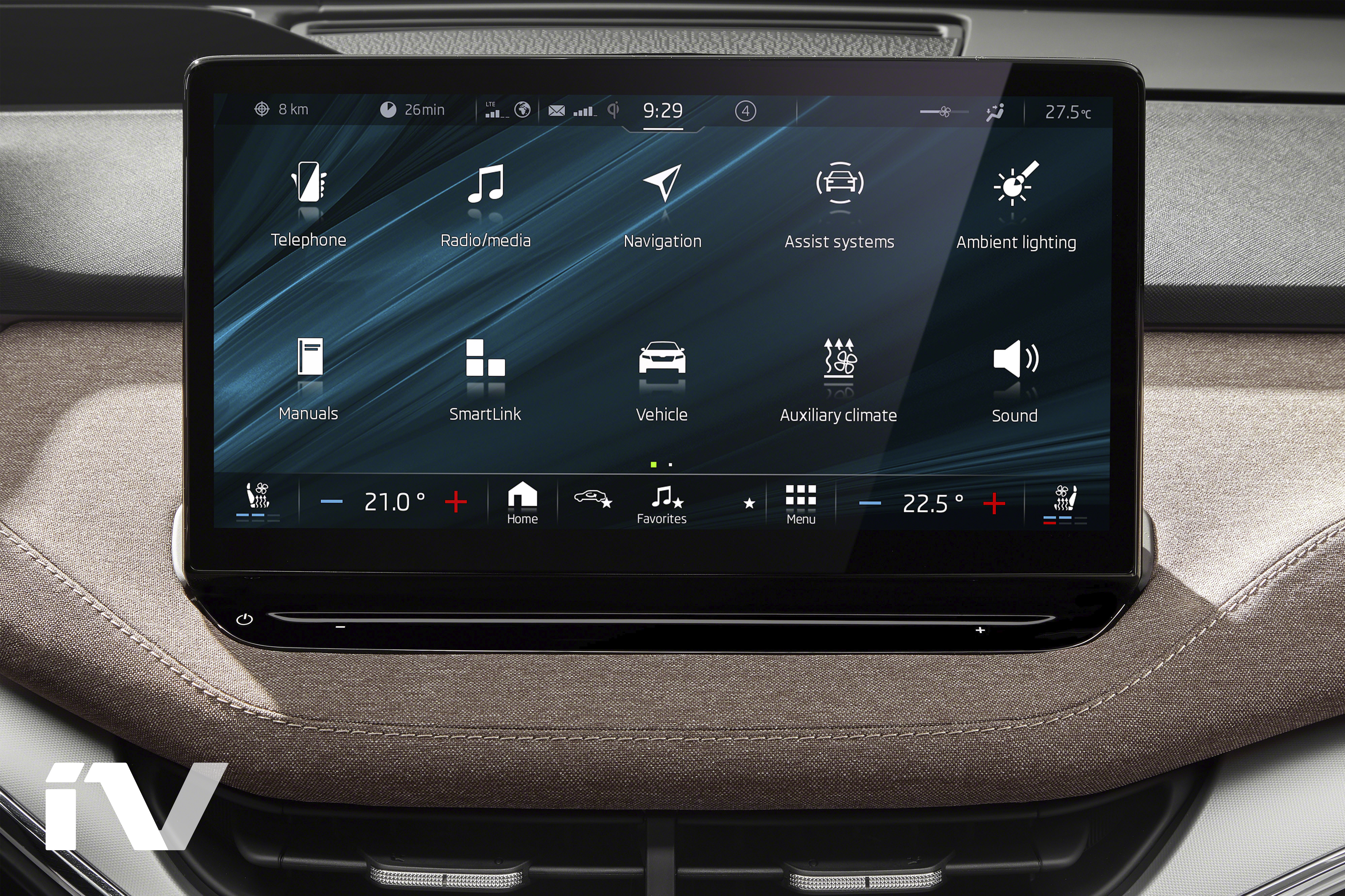 Drivers of the new ŠKODA ENYAQ iV will be able to make use of all the benefits of the ŠKODA iV ecosystem, which includes MyŠKODA Powerpass, a universal service for recharging electric cars. This service lets drivers access a recharging network with more than 195,000 charging stations right across Europe using just a single card. In this way, the user can charge his car at Ionity quick-charging stations, for example, paying on the basis of a monthly bill. 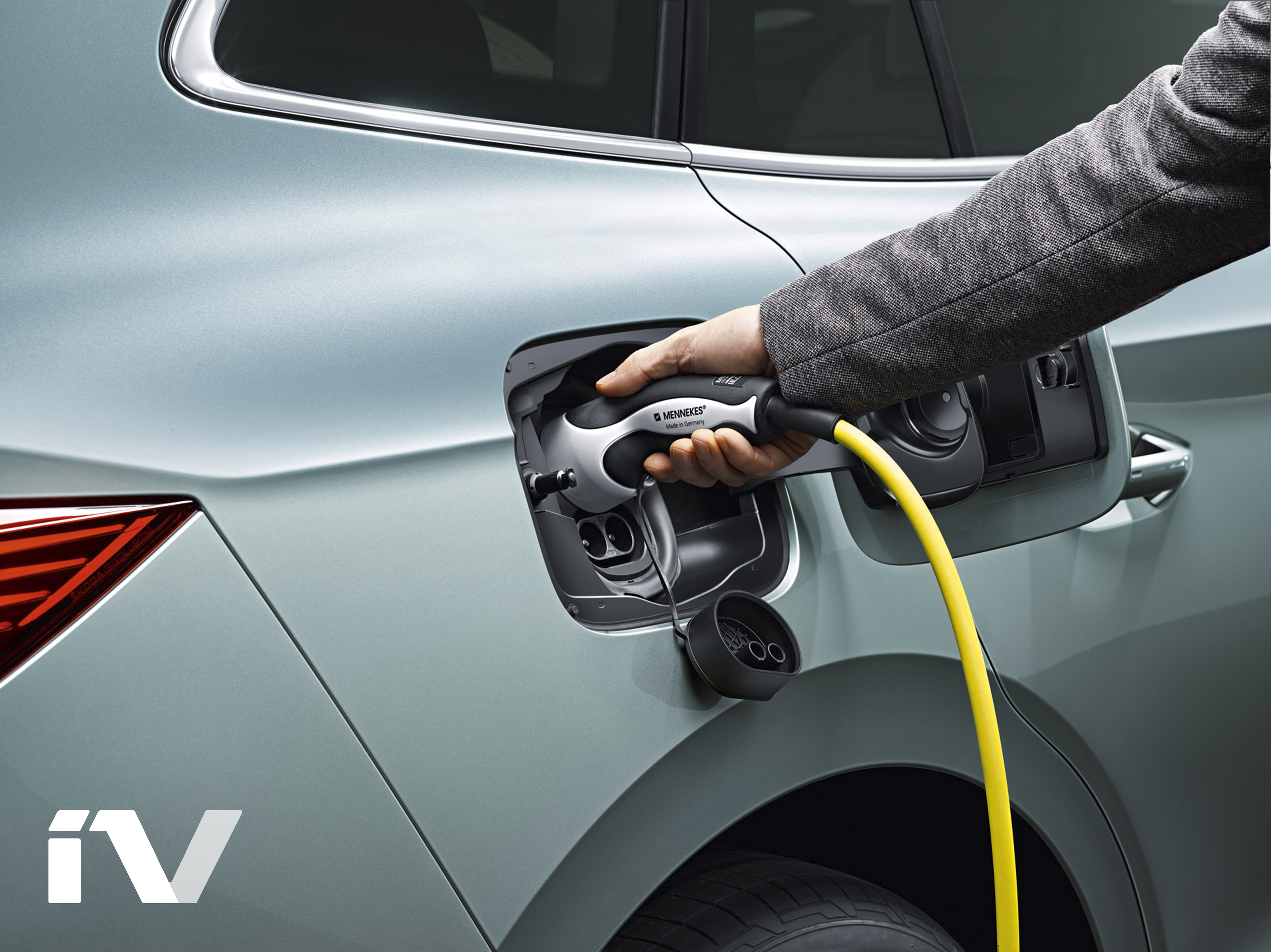 Watch the complete recording of the premiere here: 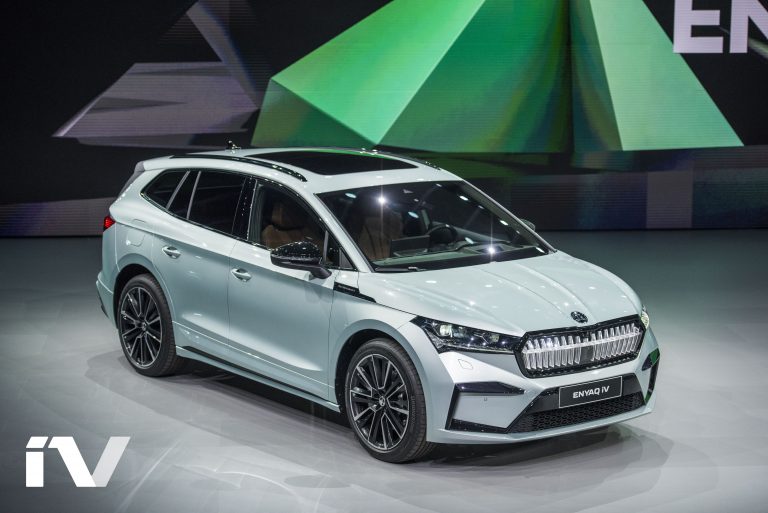 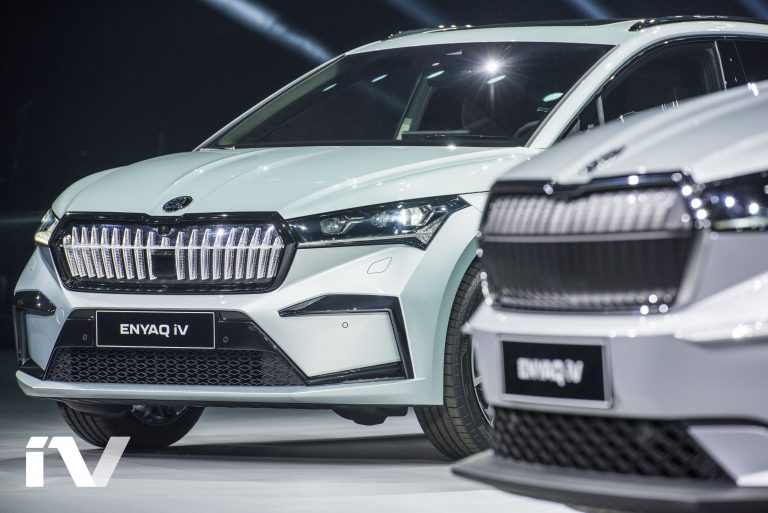 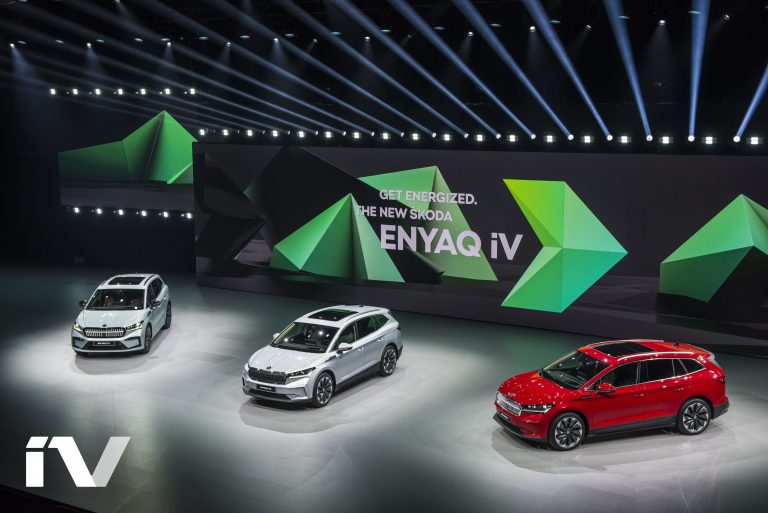 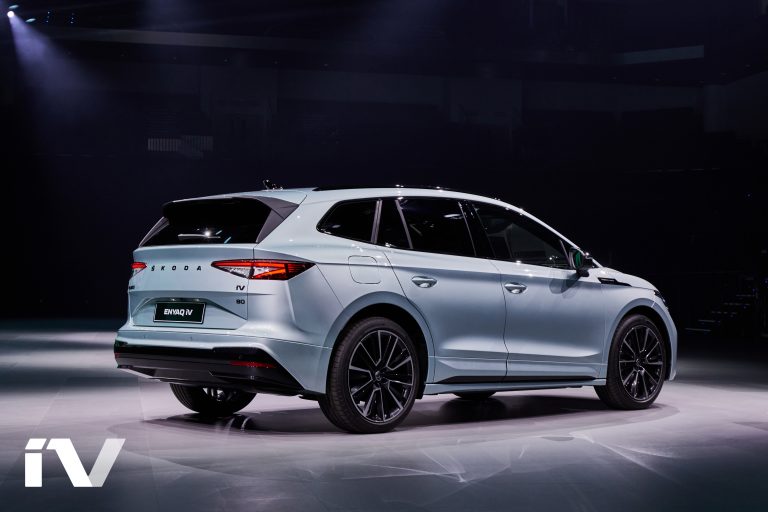 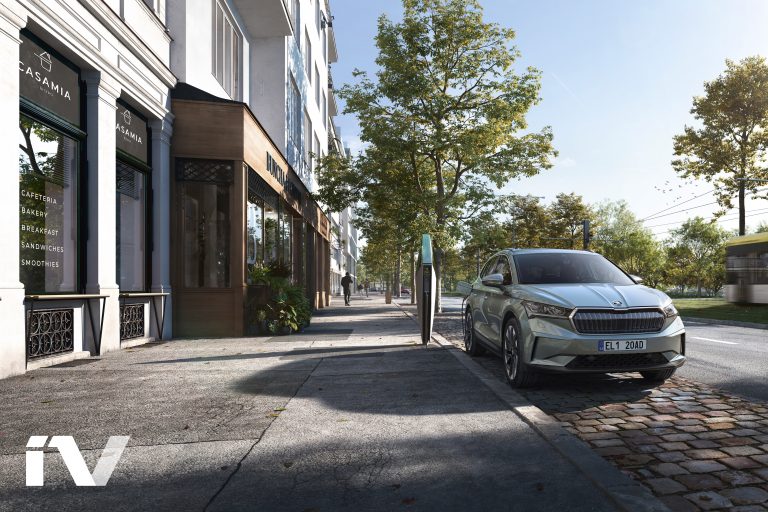 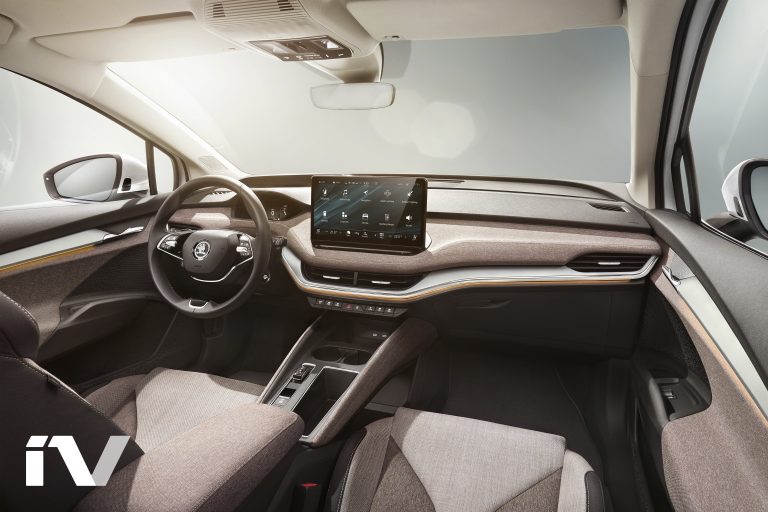 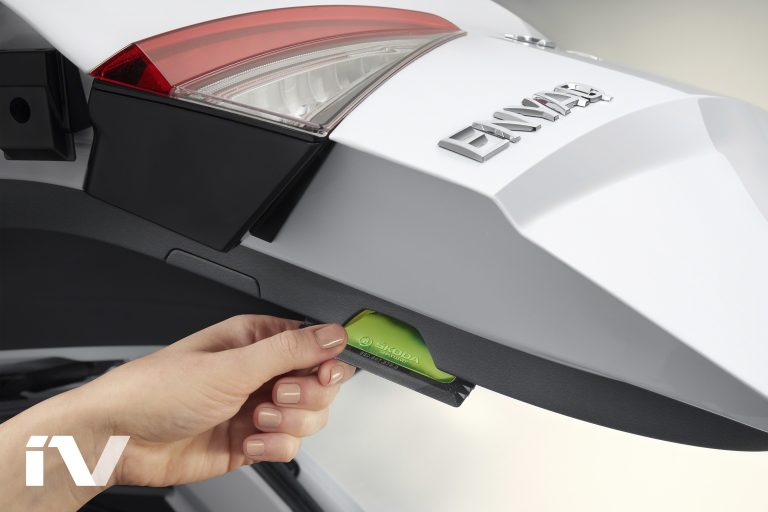 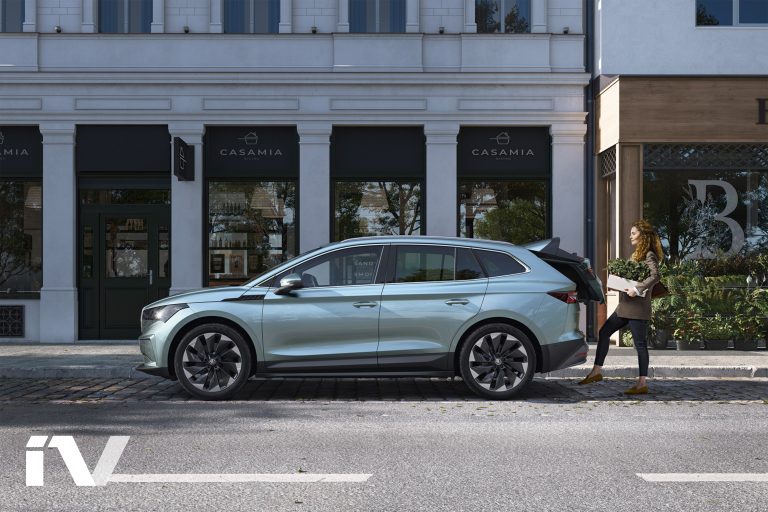 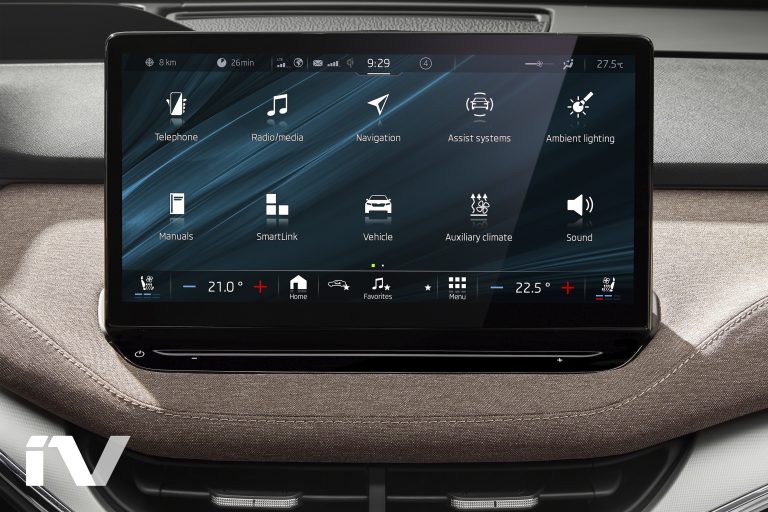 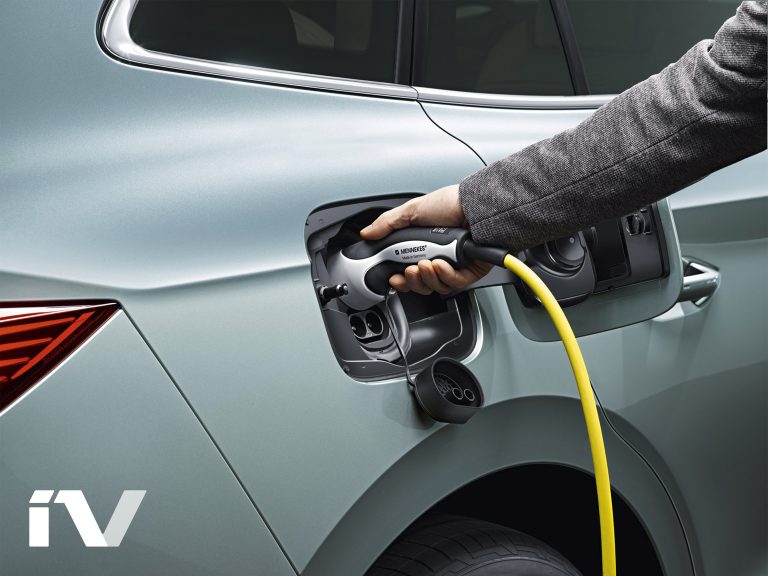 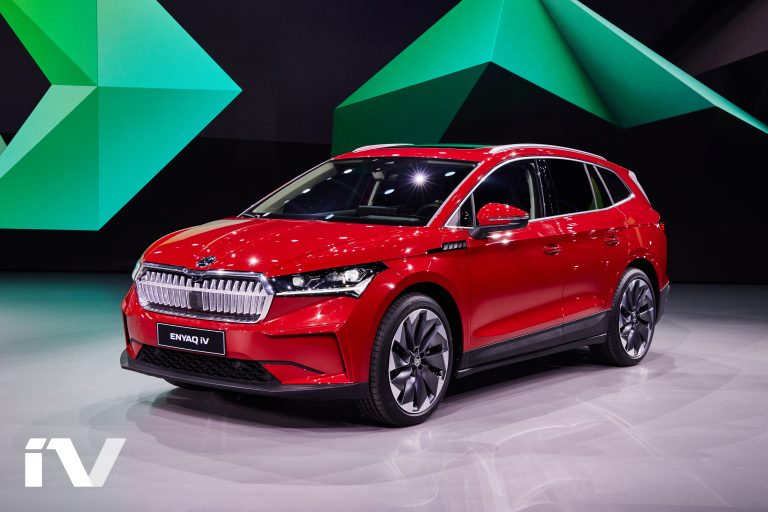