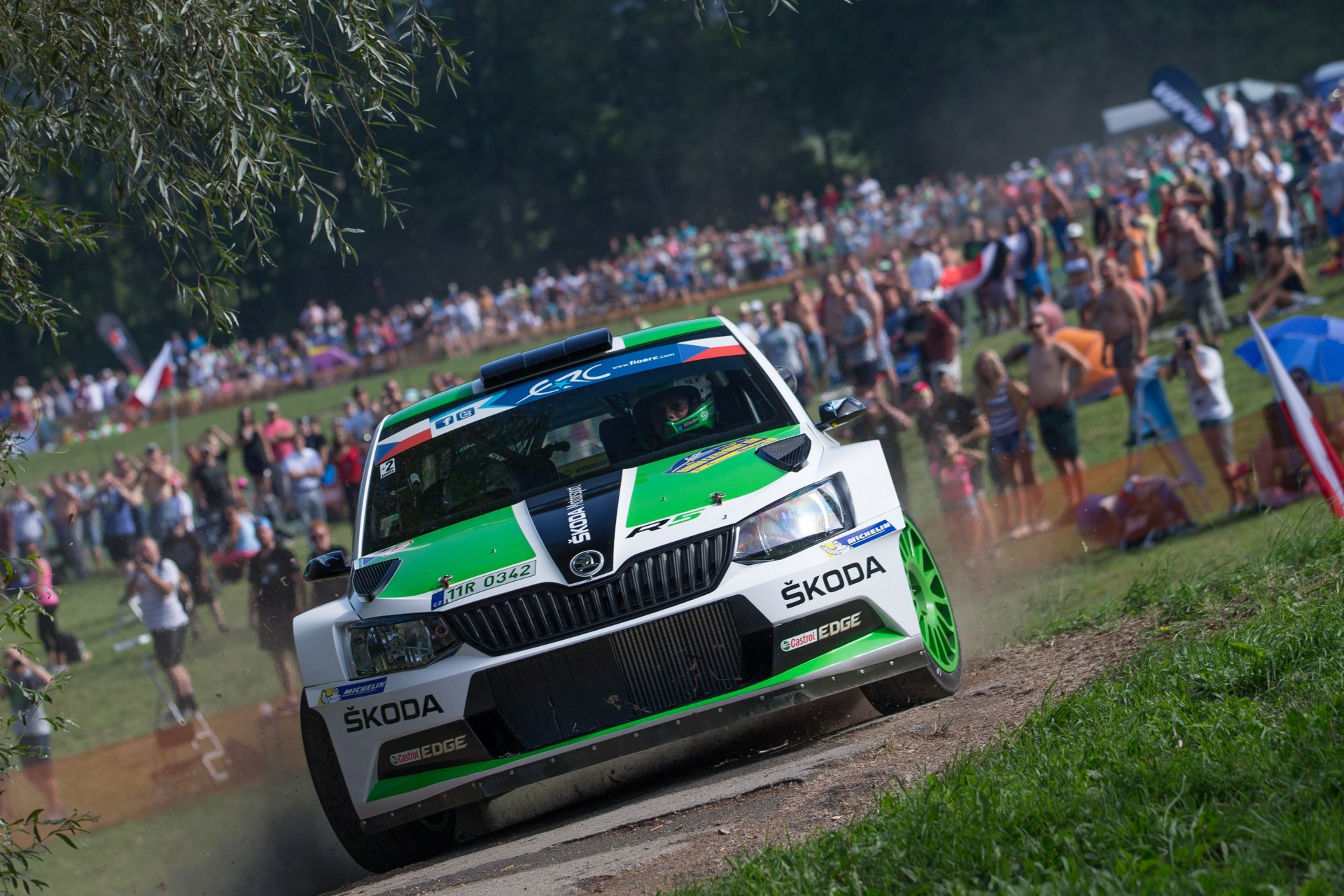 In 2015, Jan Kopecký took a ŠKODA Fabia R5 to victory in the Czech Rally Championship. Here he talks about what winning meant – and what went into victory.

Jan Kopecký: “I didn’t feel any enormous pressure, although expectations in the Czech Championship were high, obviously – as a factory-backed team provided with the best possible equipment, we are simply expected to win the championship. On the other hand, the car was brand-new, and although the tests showed that it was reliable, powerful and able to compete with the very best, we knew that the real test would come with the first rally – and we are glad to have shown our calibre from the start.

Any top result is made up of a series of partial achievements, and there are many people who have contributed to this particular success. The car was great, we did not make many mistakes on the road, and the team worked excellently, too. 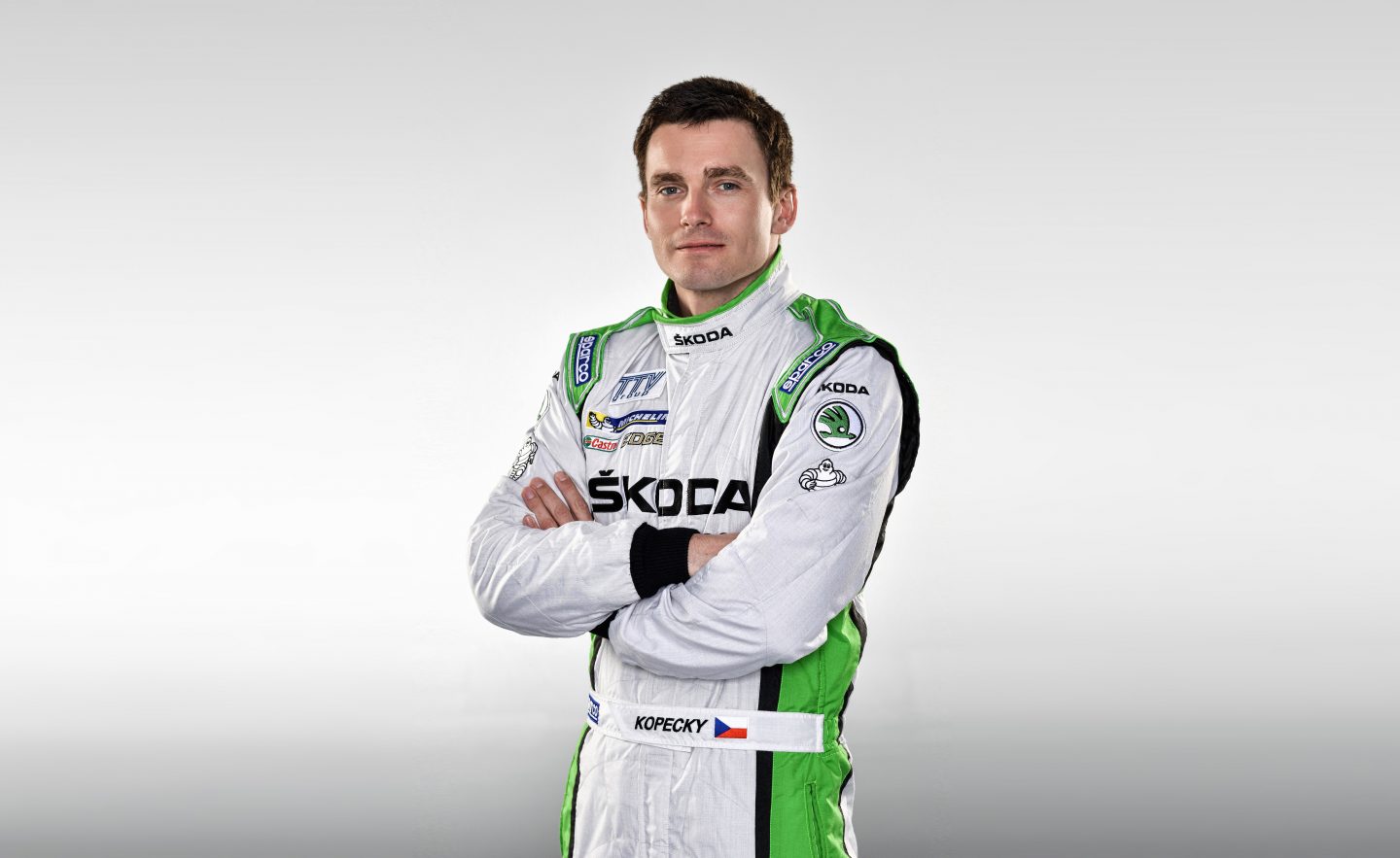 “I didn’t feel any enormous pressure, although expectations in the Czech Championship were high.”

Our ambition was to set and tune the car in the early stages to make it easy to drive and reliable in any situation. We managed in the end, and that made our life easier in terms of preparing and adapting things for each rally. So at the end of the day, getting used to the car was not a big challenge, and it didn’t really take long, especially because I had become very familiar with it earlier during long, extensive tests.

I saw the Barum Rally as the climax of the whole season. The attendance figures are impressive, the event is packed with big names, and it is the Czech Republic’s longest rally, with very long and challenging special stages. And it is part of the European Championship, too, so I really enjoyed the Barum Rally from start to finish.

Mind you, as far as fans are concerned, the Barum Rally was better than many WRC events – the event’s atmosphere is absolutely unique.” 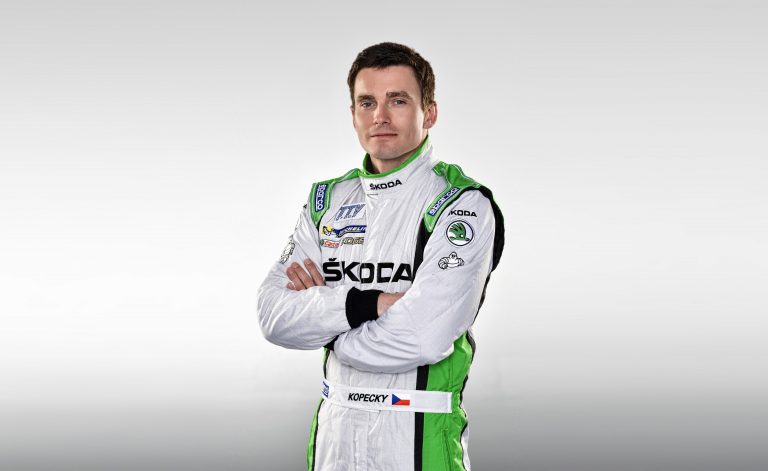 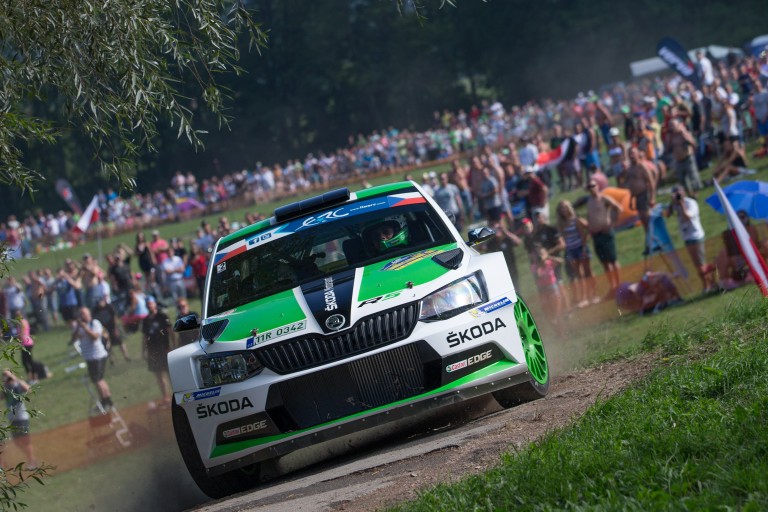