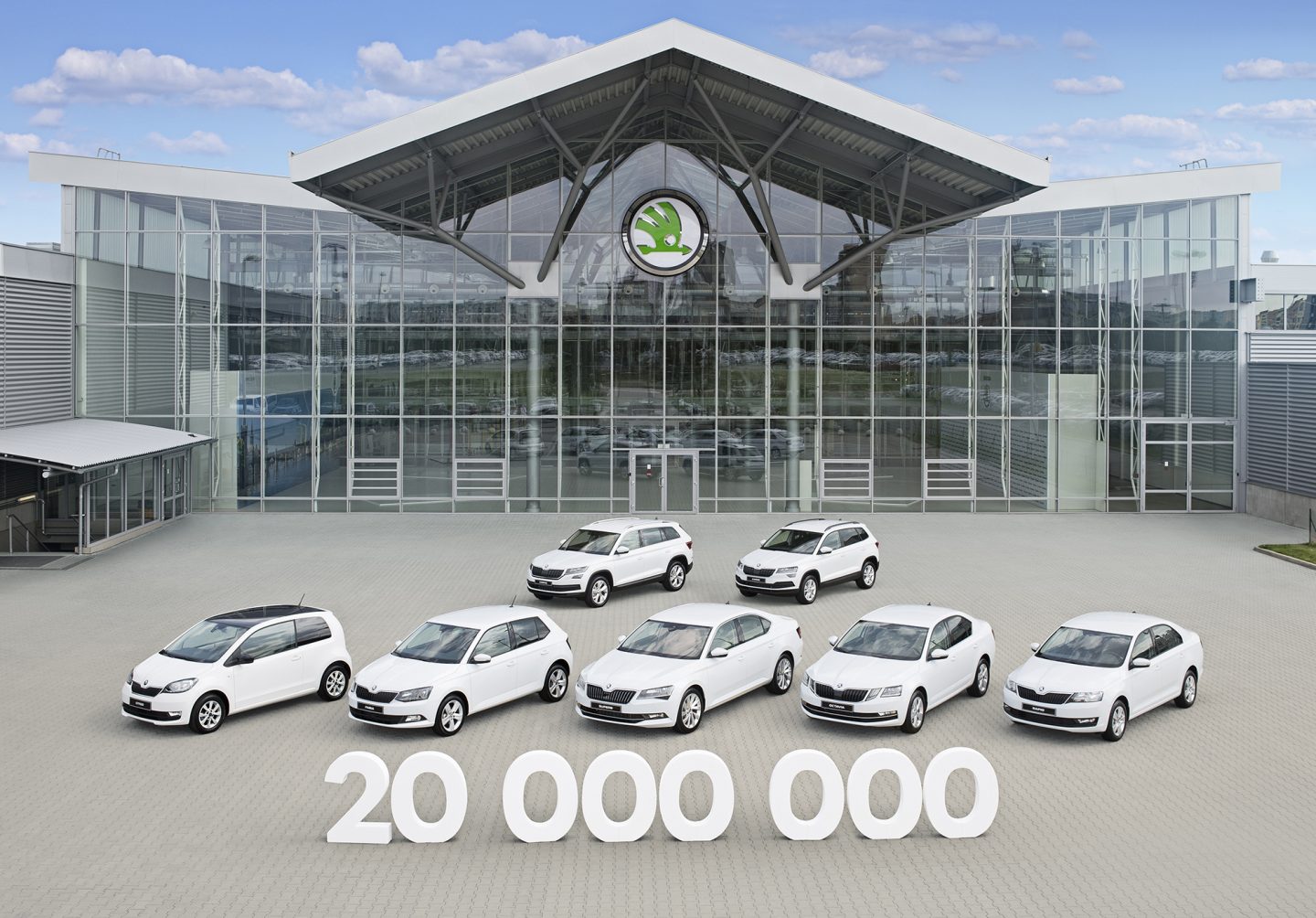 › In 2017, the Czech car manufacturer delivered more than 1.2 million vehicles worldwide for the first time
› New SUV models KODIAQ and KAROQ are among the growth drivers
› ŠKODA AUTO employs more than 30,000 people, operating in more than 100 markets worldwide
› Electromobility, digitisation and mobility services are the focal points of ŠKODA’s Strategy 2025
› Investing in higher capacity, modern manufacturing and e-vehicle construction

Mladá Boleslav/Geneva, 5 March 2018 – ŠKODA AUTO can look back on the most successful year in its 123-year history. The Czech carmaker delivered over 1.2 million vehicles worldwide in 2017 – more than ever before. In addition, the company reached the milestone of 20 million vehicles built since the company began producing automobiles in 1905. The ŠKODA OCTAVIA and FABIA series celebrated production anniversaries last year with six and four million units produced respectively since their launches. With investments in higher production capacities, the production of electric vehicles and components, and the internationalisation of the ŠKODA AUTO DigiLab, the company is setting the course for sustained positive development.

"2017 was the best year in ŠKODA AUTO's 123-year history. This gives us further impetus, and we would like to thank all our customers for the trust they have placed in us," says ŠKODA AUTO CEO Bernhard Maier. "The past year has demonstrated that with ŠKODA Strategy 2025, we are on the right path to successfully shape the profound changes in the automotive industry. At the same time, this success motivates us to go full throttle again this year. And that is exactly what we are doing with numerous new products and mobility solutions that will delight our customers," says Maier.

2017 was a year of many strategic decisions for ŠKODA AUTO: In addition to the successful launch of the SUV campaign, the company expanded its capacities at the plants. Furthermore, the Volkswagen Group entrusted the traditional Czech company with the responsibility for the MQB A0 IN platform. “We are evaluating a global architecture for volume segments – initially focusing on India,” says ŠKODA AUTO CEO Bernhard Maier. “This is another project that demands our full attention, and, at the same time, presents an normous opportunity for ŠKODA AUTO. And we have managed to bring electric vehicles to the Czech Republic,” Maier was pleased to announce. From 2019, the production of the ŠKODA SUPERB PHEV – the brand’s first plug-in hybrid model – will be launched in Kvasiny. In the same year, ŠKODA AUTO will begin manufacturing e-components also for other Group brands in Mladá Boleslav. The brand will roll out purely electric vehicles in 2020. “This decision underlines the Group’s confidence in the ŠKODA workforce. This is an important step for the future of the ŠKODA brand and the Czech Republic as an automotive location.”

ŠKODA AUTO set a new sales record in 2017. The traditional Czech brand’s worldwide deliveries rose by 6.6% to 1,200,500 vehicles last year. 2017 is the fourth consecutive year that ŠKODA AUTO has sold more than one million vehicles in one calendar year. In addition to the bestselling ŠKODA OCTAVIA, the ŠKODA SUPERB and the new SUVs KODIAQ and KAROQ are among the most important growth drivers. Both SUV models have enjoyed great popularity since their launch.

The brand currently offers seven car series: the CITIGO, FABIA, RAPID, OCTAVIA, KAROQ, KODIAQ and SUPERB. The most popular model series remained the ŠKODA OCTAVIA in 2017, while the top model SUPERB continued on its growth trajectory. The KODIAQ held a notable share of the 2017 sales record. The large SUV achieved around 100,000 deliveries in its first full sales year. The compact SUV KAROQ, launched on the market in autumn, achieved sales of 6300 units in only a few weeks, with thousands more pre-orders.

With the presentation of the compact SUV ŠKODA KAROQ in China and the market debut of ŠKODA KODIAQ in India, the SUV campaign gained additional momentum in key sales regions.

Deliveries by the ŠKODA brand in 2017

The ten most successful markets for ŠKODA in 2017

ŠKODA AUTO employs more than 30,000 people and is active in more than 100 markets. The company has three production sites in the Czech Republic: the vehicle factories in Mladá Boleslav and Kvasiny, as well as the state-of-the-art component factory in Vrchlabí. In addition, ŠKODA AUTO manufactures its automobiles in China, Russia, Slovakia, Algeria and India primarily through Group partnerships, as well as in Ukraine and Kazakhstan with local partners.

In record-breaking 2017, ŠKODA AUTO celebrated several important production anniversaries. In September 2017, for example, the 20 millionth vehicle – a ŠKODA KAROQ – rolled off the Kvasiny line. This milestone underscores ŠKODA AUTO’s successful growth strategy. In particular, since joining forces with the Volkswagen Group in 1991, the company has shown exemplary development. As one of the longest-established automobile manufacturers in the world, the company began producing automobiles in 1905 in Mladá Boleslav; the first vehicle was the Voiturette A, developed by company founders Laurin and Klement.

With Strategy 2025, ŠKODA AUTO has defined the guidelines for responding to the profound changes in the automotive industry – in particular, regarding the topics of electromobility, autonomous driving and connectivity. Other key areas of action include digitising products and processes, conquering new markets and expanding the traditional automotive construction business to include a variety of mobility services. With this, ŠKODA AUTO intends to grow in two dimensions: vehicle sales shall continue to increase, and new business areas such as digital mobility services will set the course for further growth.

As part of Strategy 2025, ŠKODA has defined digitisation as the cornerstone of future corporate development. ŠKODA AUTO DigiLab, which among other things improves the innovative strength and digital development expertise of the Czech manufacturer, will play a central role in this. ŠKODA AUTO DigiLab aims to align the entire company with the possibilities and requirements of digitisation. Established as a responsive IT start-up, it explores and develops new business models, solutions and products. One of the core tasks is to work alongside external innovators.

In December 2017, ŠKODA AUTO DigiLab and the Israeli ŠKODA importer Champion Motors established a joint venture in Tel Aviv, which began operating just one month later. The Israeli metropolis is considered to be one of the most dynamic locations for IT start-ups in the world. Two permanent local employees will make connections with key Israeli start-ups and form collaborations.

"Israel is a high profile source of digital innovation. Being present there and gaining direct access to innovative projects, high-tech start-ups and IT talent is very important to ŠKODA," emphasizes ŠKODA AUTO CEO Bernhard Maier. "We firmly believe that we can use the local creative ecosystem and digital development expertise optimally for us. ŠKODA is currently focusing on areas including cyber security and big data," adds Maier.

The Czech Government and the Association of the Czech Automobile Industry AutoSAP signed a memorandum last October, which includes basic measures to strengthen the future viability of the Czech automotive industry. The central topics of the agreement are electromobility, autonomous driving and digitisation. These three topics are defined as key action areas in ŠKODA’s Strategy 2025. As a member of the industry association AutoSAP, ŠKODA AUTO played a crucial role in the creation of future agreement for the Czech automotive industry as well as in the development of an action plan. For this reason, Bernhard Maier signed a statement supporting the successful implementation of the commitments contained in the Memorandum and the Action Plan. ŠKODA AUTO CEO Bernhard Maier welcomes the future agreement for the domestic automotive industry: “With this future agreement, we are sending out a clear signal that we are working towards future mobility solutions. Together, politics, the Automobile Association and the economy are creating the prerequisites for the successful future of the Czech automotive industry with the promotion of digitalisation, electric cars, charging infrastructure and testing autonomous vehicles under real conditions. “

ŠKODA also set the course for sustainable positive development in other areas last year. At the headquarters in Mladá Boleslav, the manufacturer is constructing a new paint shop. ŠKODA is investing €214.5 million in the new building and creating up to 650 new jobs. The new plant will run in three shifts and paint 600 car bodies per day. Cooperating with the existing plant, the painting capacity at the main plant in Mladá Boleslav will rise to 2,700 car bodies a day. The paint shop, which is expected to start operating in June 2019, will be one of the most modern facilities in Europe. The new paint shop sets standards in ecological compatibility, and numerous stages of the workflow will be carried out or supported by robots. 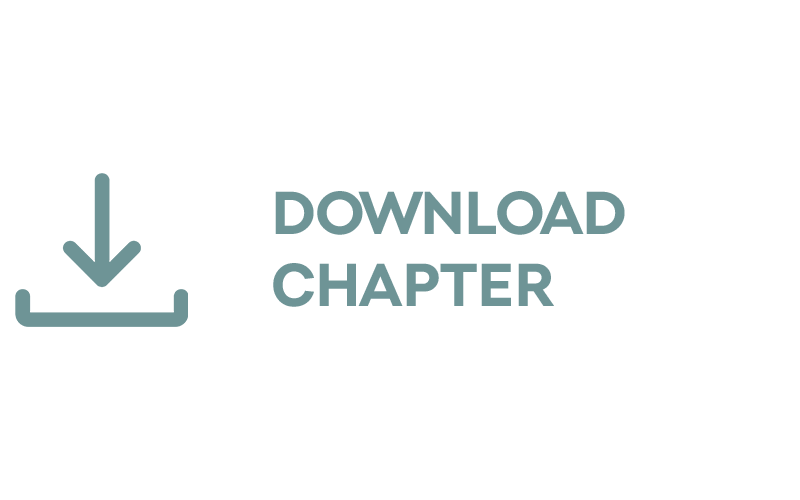 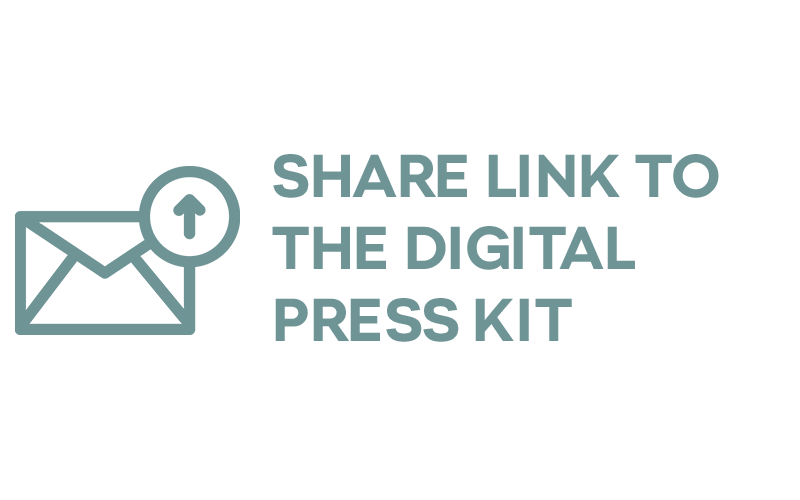 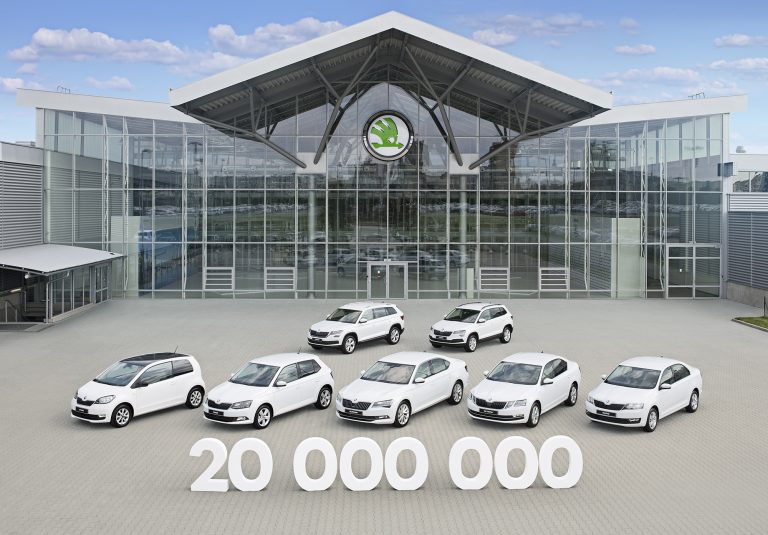 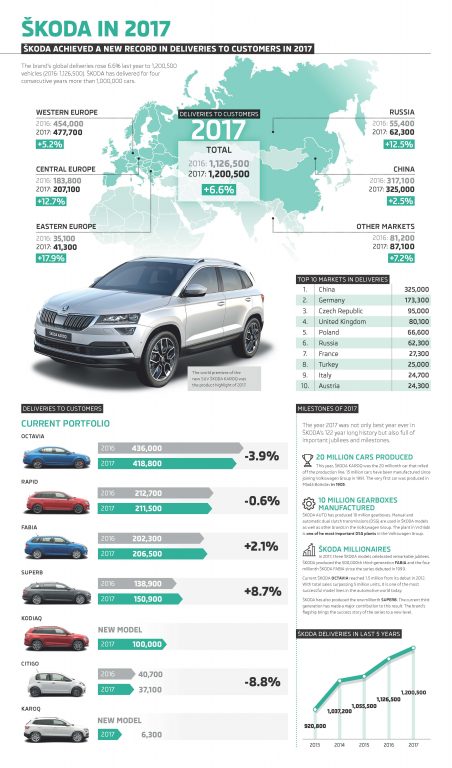