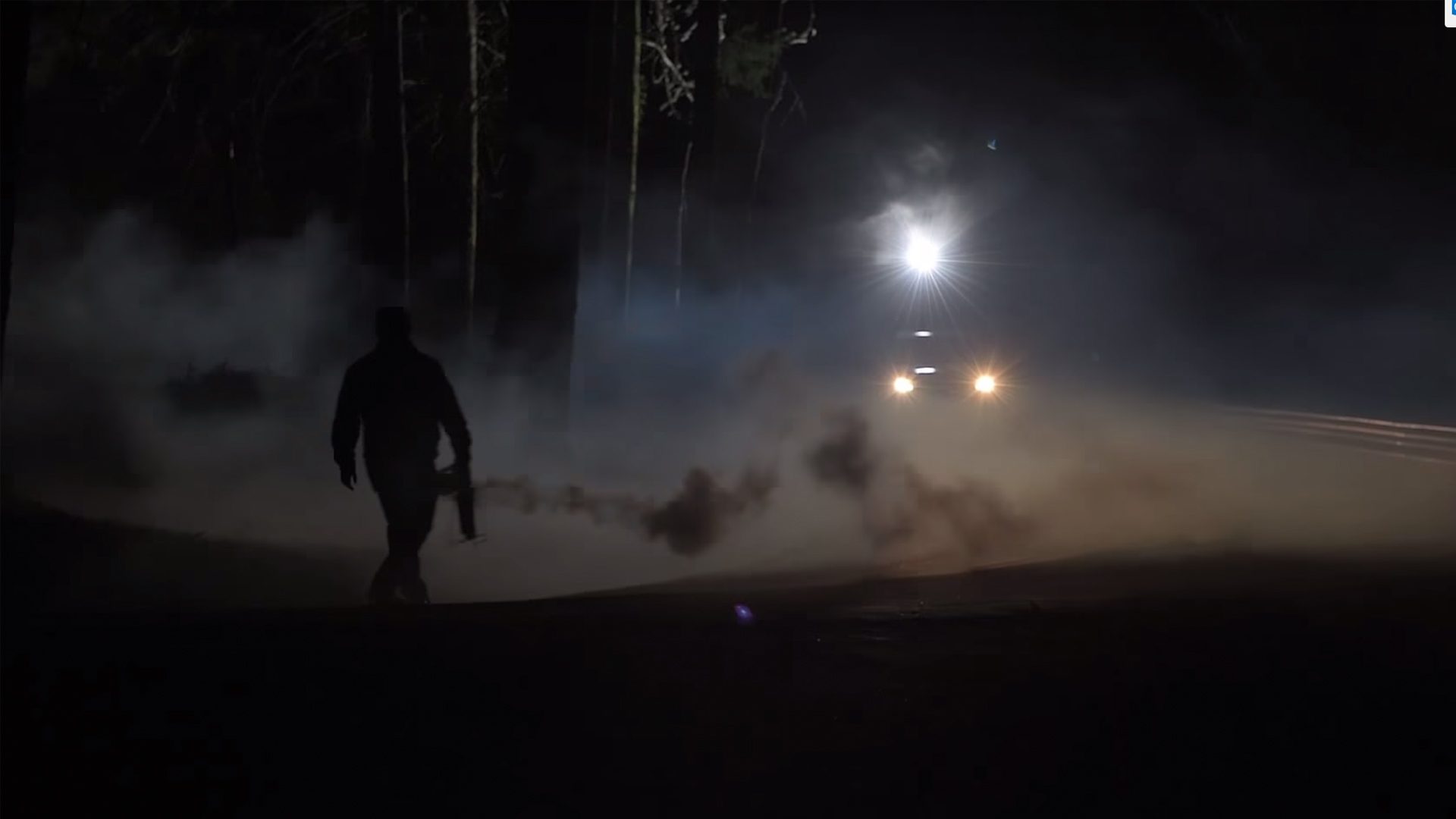 The Truth is Out There

The creative team behind the new ŠKODA Superb commercial had, shall we say, an out-of-this-world experience on the shoot in Portugal. Director Lieven van Baelen helped realise the vision of creative directors Anthony Underhill and Michael Pfeiffer-Belli to portray the car as the “intelligent choice for discerning drivers”, with a story that embraces the search for extraterrestrial intelligence. But while they were filming, says van Baelen, all sorts of strange things began to happen – lights going off and on, objects flying around. Was it aliens at work? Watch the video to find out.

New ŠKODA SUPERB and the Best City in the World 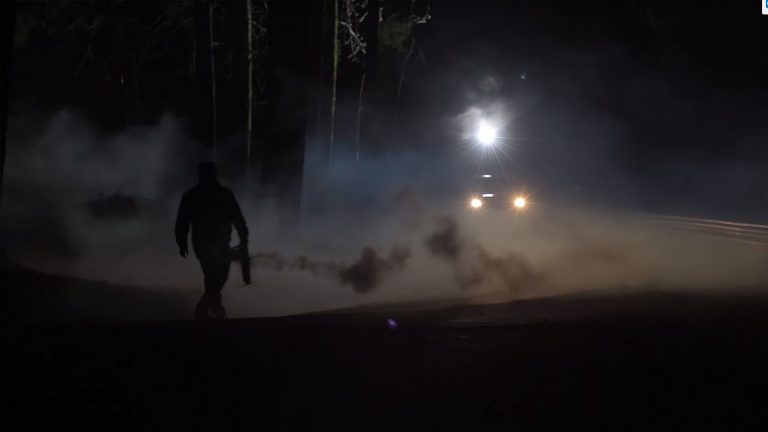