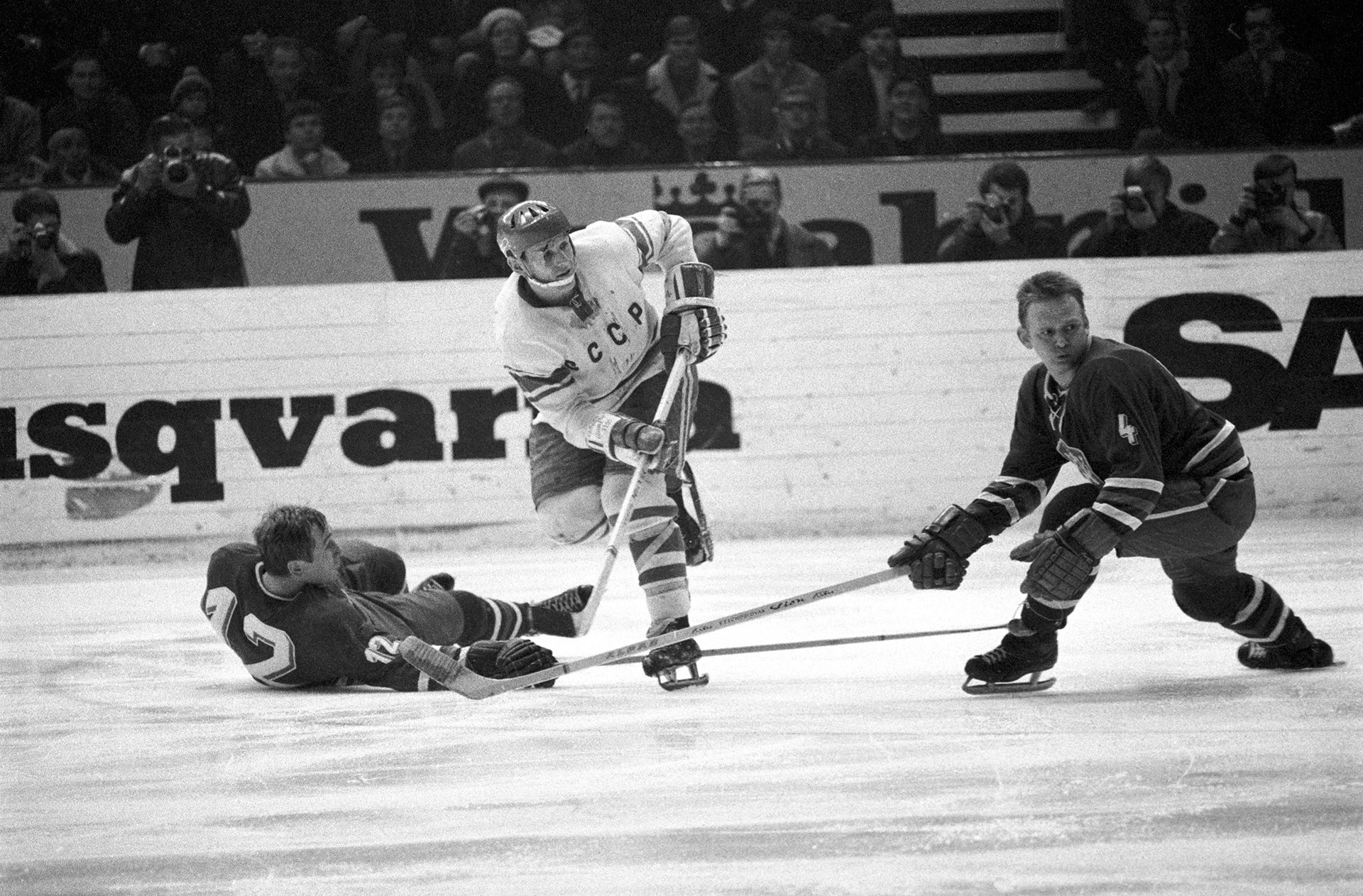 This year’s ŠKODA-sponsored ice hockey world championships in Russia could stir up some old passions.

While the teams get their skates on and limber up for the intense competition, it might be worth remembering that the game wasn‘t always just about goals and wins.

After the Soviet Union ended the liberalisation of communist Czechoslovakia in 1968 by rolling tanks onto the streets of Prague, the humbled Czechoslovaks attached their hopes to winning battles on the ice. In the 1969 World Ice Hockey Championship in Stockholm, the Czechoslovaks took their chance. They weren’t interested in medals or overall rankings. All they wanted was to humiliate the occupying “Russians”.

The national team finished third in the championship, but soundly defeated the Soviet Union twice in a row, 2-0 and 4-3, and were welcomed home as heroes.

“You have tanks for us, we have goals for you!” went the taunting refrain after two unforgettable evenings of ice hockey mixed with national pride. 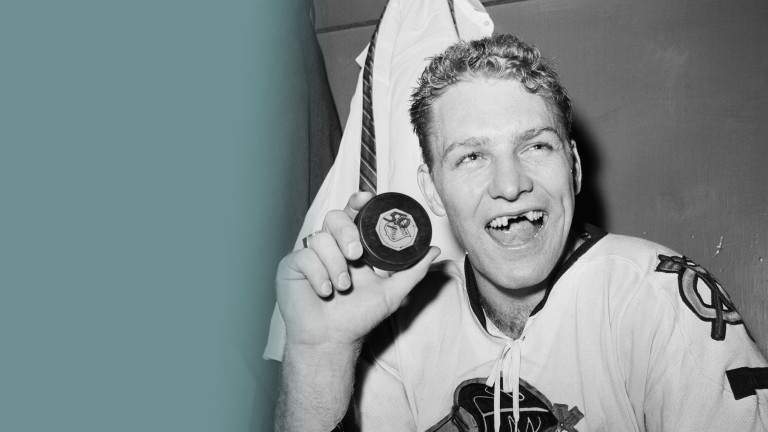