ŠKODA vehicles carried Pope Francis, head of the Roman Catholic Church, and his entourage during his visit to Ireland.

It all actually happened by chance, in typical Irish style. A few months ago, a member of the organizing committee for the Ninth World Meeting of Families was choosing a vehicle and came by the local dealer John Mulholland Motors to look at ŠKODA cars. There, he was captivated by their simple values and qualities and immediately asked: “Would you like to support the Pope’s visit and the World Meeting of Families?”

That was a unique opportunity for the Irish ŠKODA importer to pay respect to this worthy event and to Pope Francis. Communications ran their course, and the configuration of the vehicle fleet that ŠKODA Ireland would provide for the entire event as transportation for bishops, cardinals, and other high representatives of the Christian Church, as well as the organizers, was agreed in meetings. 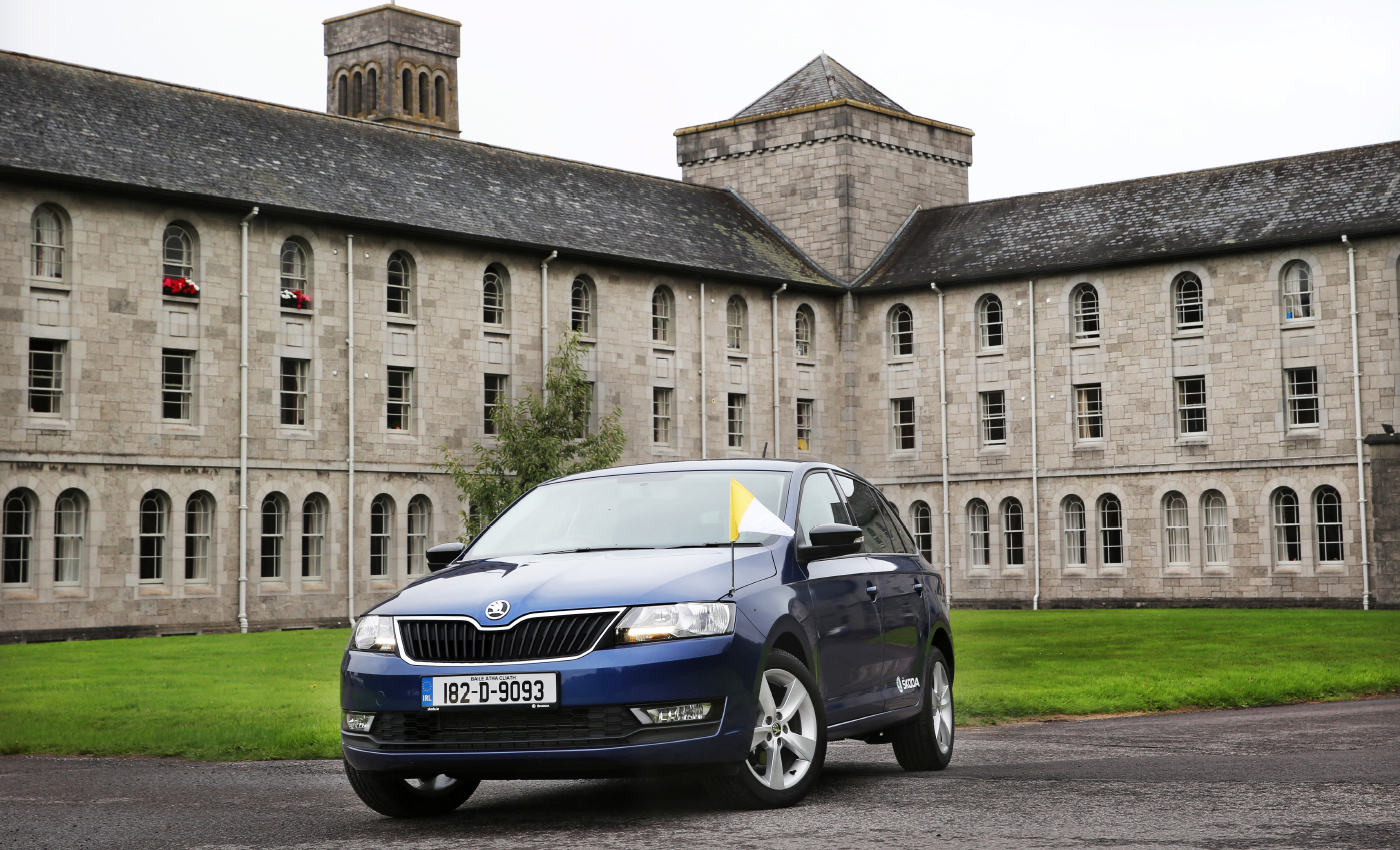 Surprisingly, Pope Francis himself was assigned no SUPERB limousine or KODIAQ SUV from the top of the ŠKODA line. At his own request, an unassuming and humble, yet sufficiently roomy, car was chosen – ŠKODA RAPID SPACEBACK. Pope Francis, whose civil name is Jorge Mario Bergoglio, thereby reconfirmed that he originates from the humble Jesuit Order and that he still holds close its traditions and principles (the Society of Jesus is focused especially on missionary, educational, and scientific activities) even in this high office. Next in line were discussions on security requirements, but these, too, were surprisingly modest.

No armour, no bulletproof or opaque windows. To the contrary, Pope Francis wanted to be seen and to be closer to the people. The tinted rear windows of RAPID SPACEBACK supplied as standard for the Irish market had to be replaced with clear ones from the ŠKODA Genuine Accessories range. Further modifications included a larger elbow rest for the rear seats and a pillow in order for Pope Francis to sit higher (people often forget, given his energetic life style, that he is 81 years old). Additional requirements included just a chrome stand for the Vatican flag in the front fender and a special blue body colour. 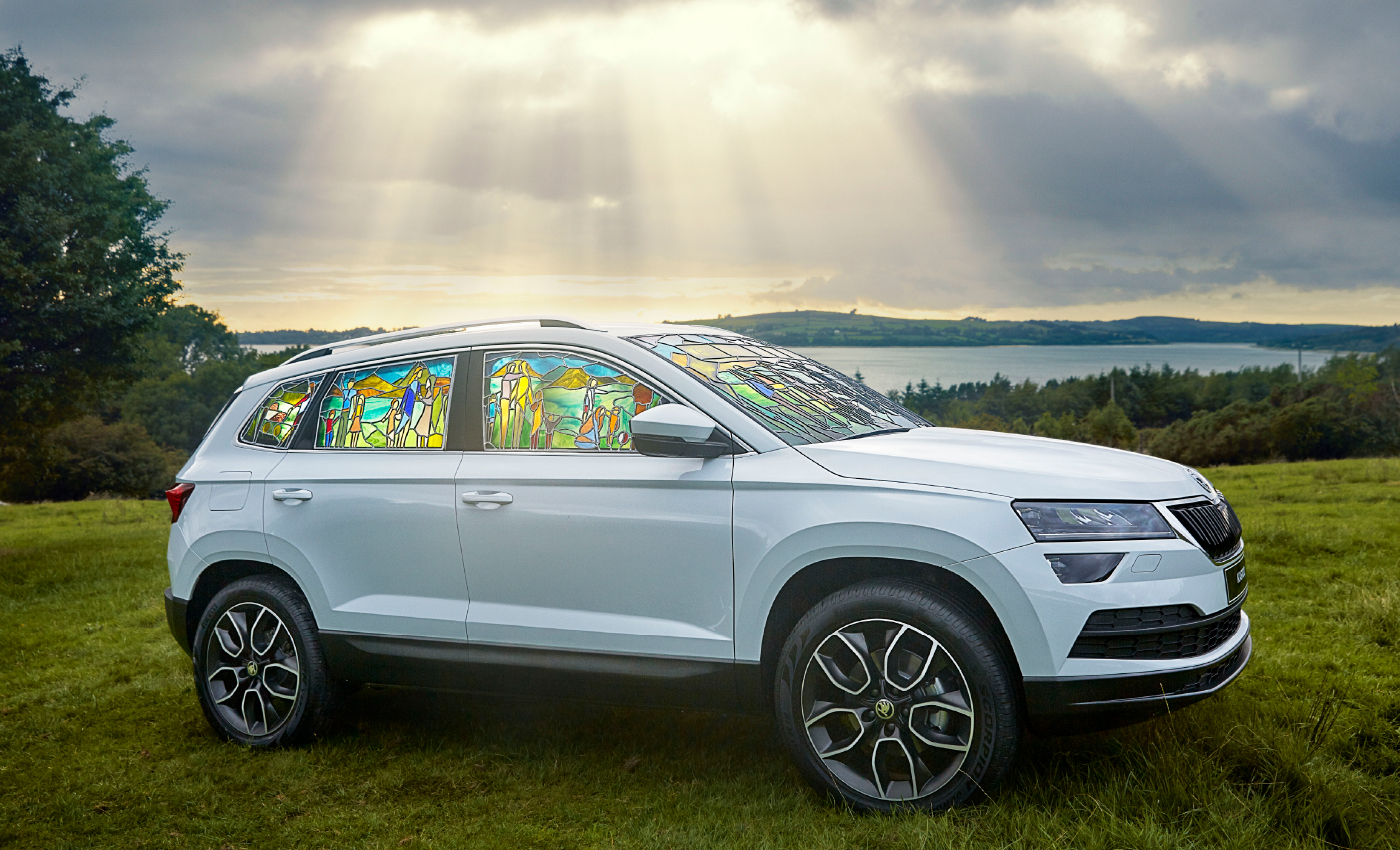 In addition to the four ŠKODA RAPID SPACEBACKs for the Pope, the World Family Day also featured a special ŠKODA KAROQ.

In the SUV, which was exhibited throughout the event, all the windows had been replaced by handcrafted, coloured windows, similar to those found in churches.

The Vatican requested four vehicles (one for Dublin, another for Knock, and an additional one for each location as backup). The modification of each of these vehicles took approximately 16 hours. Three cars were also issued special number plates. The first one, 182-C-1979, referred to the last Papal visit to Ireland by John Paul II in 1979, while the second, 182-C-2018, referred to the year of the current visit. The third RAPID SPACEBACK bore the plates 182-D-9093, where the numbers 9093 are visually similar to the word POPE.

ŠKODA RAPID SPACEBACK carried Pope Francis for the first time on Saturday 25 August from the Dublin airport to the city for a meeting with government representatives. The following points in the agenda consisted in visiting a centre for homeless families and attending a concert at Croke Park. On Sunday 26 August, after a short flight, the second vehicle drove him to the well-known Marian Shrine in Knock approximately 200 km from Dublin, after which the Pope came back to Dublin to celebrate Holy Mass, which was attended by 500,000 people. Afterwards, ŠKODA RAPID SPACEBACK drove him back to the airport from whence the Pope flew back to Rome.

The two vehicles that were used to transport Pope Francis in Ireland will be used for charitable purposes. It is certain that one of them will be used by the Crosscare agency that provides care to homeless families.

Christian families and others from all around the world met in Dublin this year. The first part of the meeting was a theological and pastoral congress. Early Saturday evening, there followed a gathering for families in the form of a festive concert, and the meeting culminated in a Holy Mass with the Pope as its main celebrant on Sunday morning. This was the ninth such event, first held in 1994 and repeating every three years.

Take a look at the preparation of the Pope's vehicle: 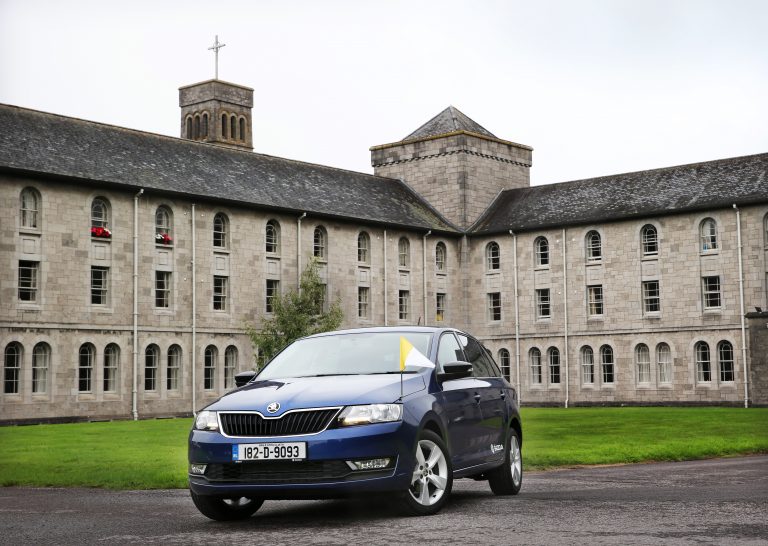 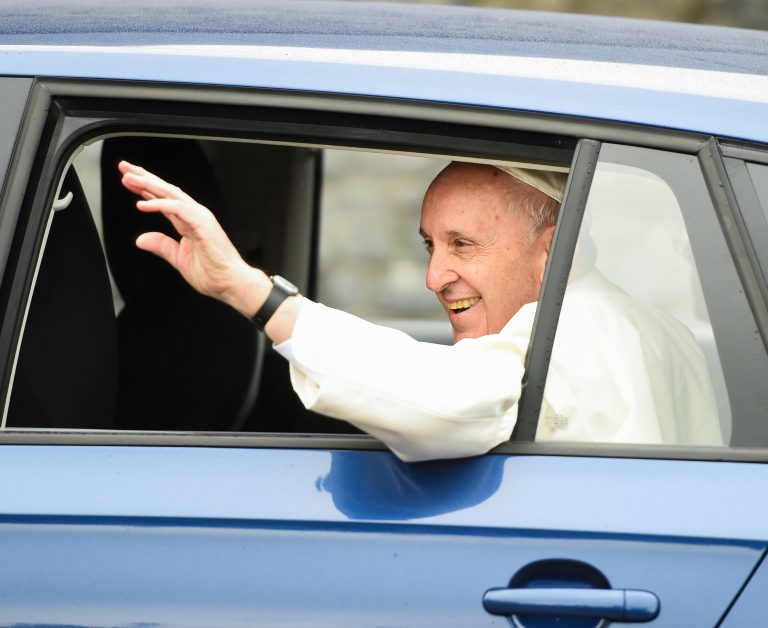 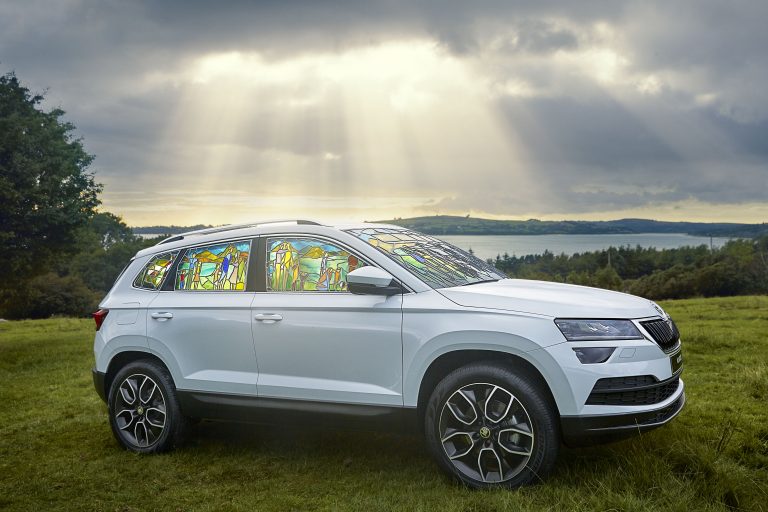