For ŠKODA, the 1990s were a time of groundbreaking changes. The arrival of Dirk van Braeckel and the work he did on the new OCTAVIA’s design was game-changing. Take a look at how he remembers that time and what major challenges he had to face.

The hardest part was giving the brand a new identity

How do you look back at your time with ŠKODA?
I have very warm memories of my stint at ŠKODA and of life in the Czech Republic in general. I was presented with this huge opportunity and the chance to work with some of the best designers, modellers and engineers I’d ever met. Living in Prague was very exciting and these were some of the best years of my life. 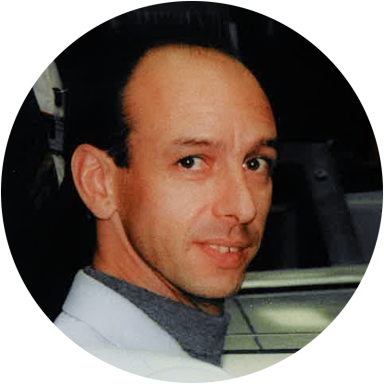 Dirk van Braeckel, photo from 1996
designer of the first-generation OCTAVIA and FABIA

As ŠKODA continues to grow, it is introducing new models. How has the brand changed since you were in Mladá Boleslav?
The ŠKODA brand is moving forward incredibly quickly. This scale of success would have been unimaginable back then. ŠKODA is represented by fantastic models in just about every segment and is one of the automotive industry’s major players.

The OCTAVIA has been ŠKODA’s best-selling model for two decades now. What would you say makes it so popular?
I think the OCTAVIA has been a great car in every way ever since it first saw the light of day. It came along with this look that embodied tradition, quality and sporting ambition, and combined that with remarkable spaciousness, all at a very reasonable price. On top of that, the timeless design and the philosophy of evolution rather than revolution have been highly instrumental in lifting the OCTAVIA to its current heights.

When you were designing the FABIA and OCTAVIA models, did you have any inkling that these would be bestsellers?
No, I didn’t. But when we ran our first customer tests, the unbelievable results that came back to us strongly suggested that we were really onto something. And it transpired that indeed we were. The fact that the FABIA has been named Car of the Year in the UK for two years in a row speaks for itself! 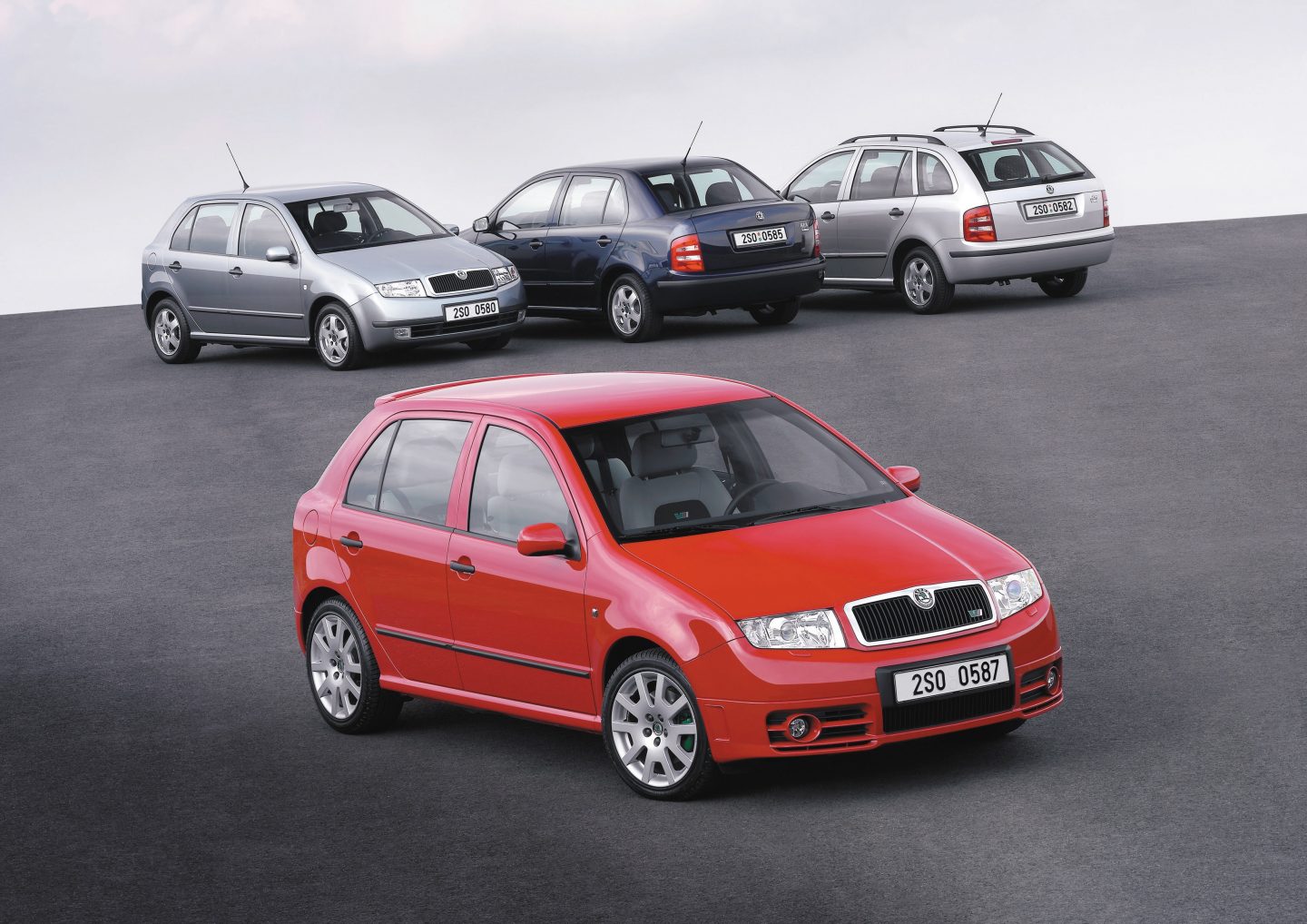 In 1996, ŠKODA resurrected the OCTAVIA name, lifting it from one of the brand’s historical models. Was the design team inspired by that earlier OCTAVIA from the 1960s?
No. The name of the model wasn’t chosen until after the car’s design had been completed. The OCTAVIA lettering was inspired by Prague’s Cubist architecture.

Do you remember how you and your team drew the initial sketches of the first-generation OCTAVIA?
Very well. I spent the first 13 weeks working all alone, crafting the design philosophy and the exterior design. This resulted in a full-scale design model for presentation purposes. Later, I recruited Luis Santos as head of interior design and Hanna Ferrada as head of colours and materials. We were the core of a team that ended up having 36 members. 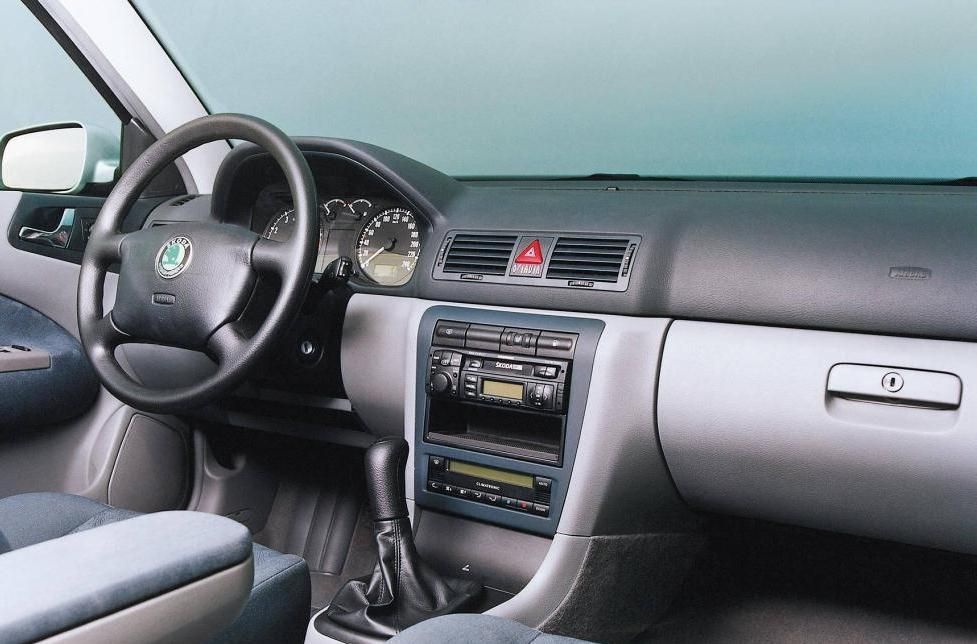 What do you like most about the first-generation OCTAVIA?
I am always pleased when I see a liftback on the road. The COMBI, too, still has flair. What I particularly like about the first generation is its proportions and the way it sits on the wheels. 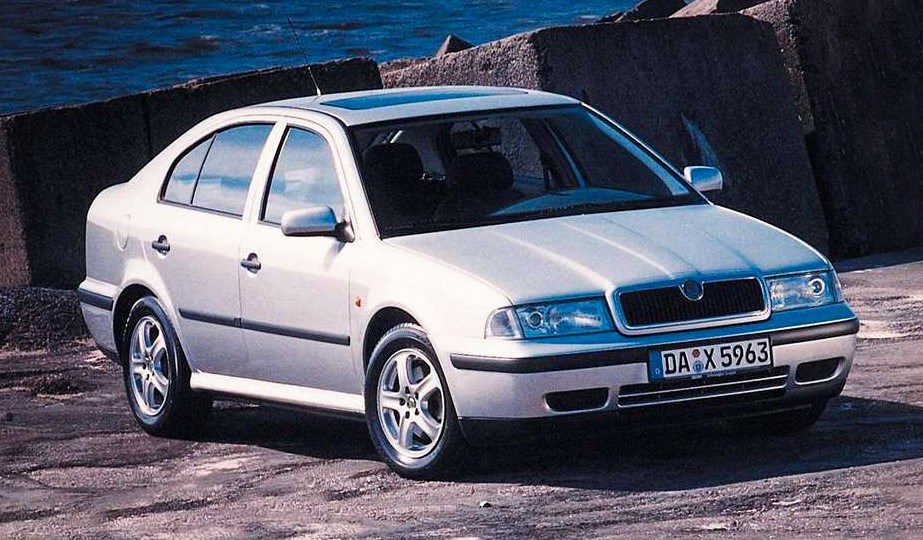 What were the biggest obstacles you encountered when you were working on the first generation of the OCTAVIA?
By far the toughest challenge was the task of injecting a new identity into a brand that was getting on for a century and suffering from major image problems. It was also difficult to come up with a design that would encapsulate all of the brand’s positive aspects that I wanted customers to see in the car – tradition, quality and sporting ambition. All this was taking place in 1993 and 1994, against a backdrop of very recent political upheaval, and our work was severely hampered, for instance, by the fact that a lot of material was difficult to source. And yet we pulled through.

How did you get on with the Czech engineers? There is traditionally a lot of friction between design and production.
Working with Czech engineers was an intense – but very positive – experience for me. It was an exciting time for them. At home they were living through massive changes and societal transformation, and at work they were developing the FABIA and OCTAVIA as ŠKODA’s first truly modern cars. I placed enormous demands on them, but what I really liked about Czech engineers was that they never said “it can’t be done” to me. They always came up with a solution. 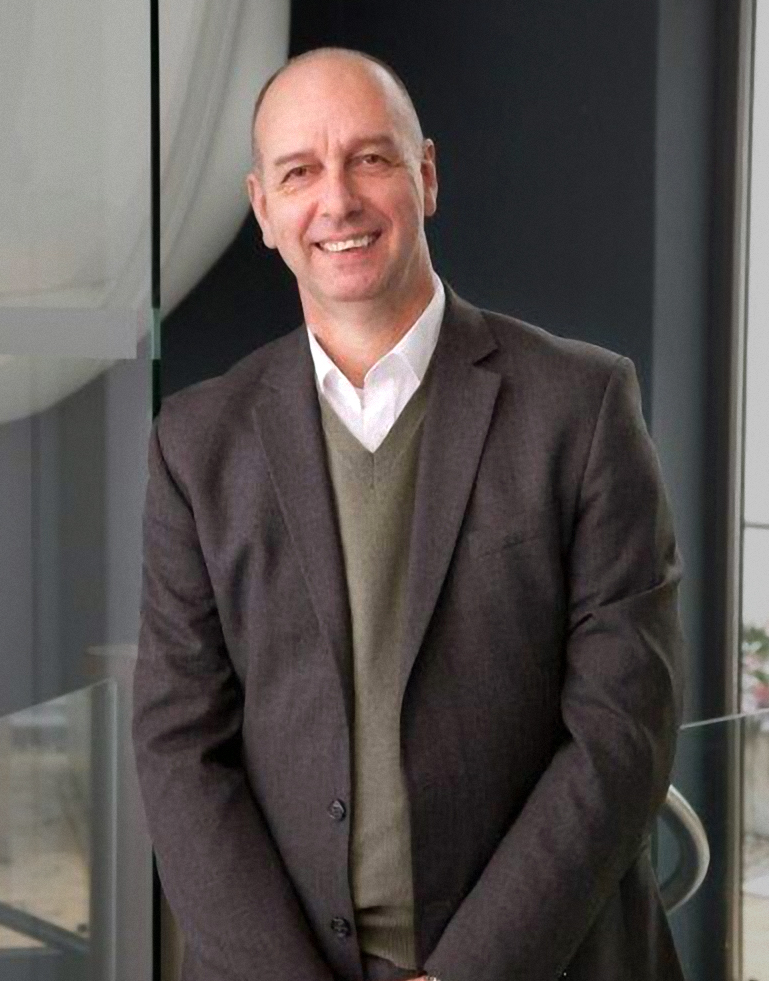 He was born in Flanders, Belgium, in 1958. After graduating in electrical engineering, he decided to pursue a career in the automotive industry and, in 1980, found himself working as a modeller for Ford’s design department in Cologne. When he won a design competition, Ford arranged for him to study at the Royal College of Art, after which he joined Audi as an exterior designer. In 1992, he was asked if he would like to design the ŠKODA OCTAVIA. This was an offer he couldn’t refuse. He would subsequently work on the design of the first-generation FABIA.

Sporty but ecological. The ŠKODA OCTAVIA RS iV is unveiled 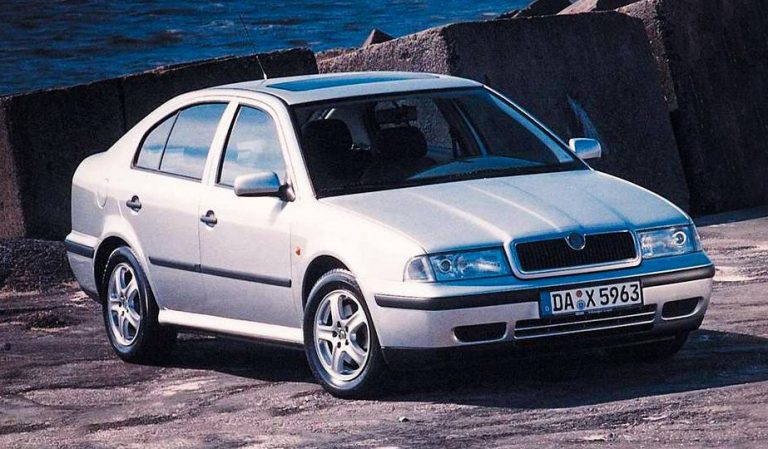 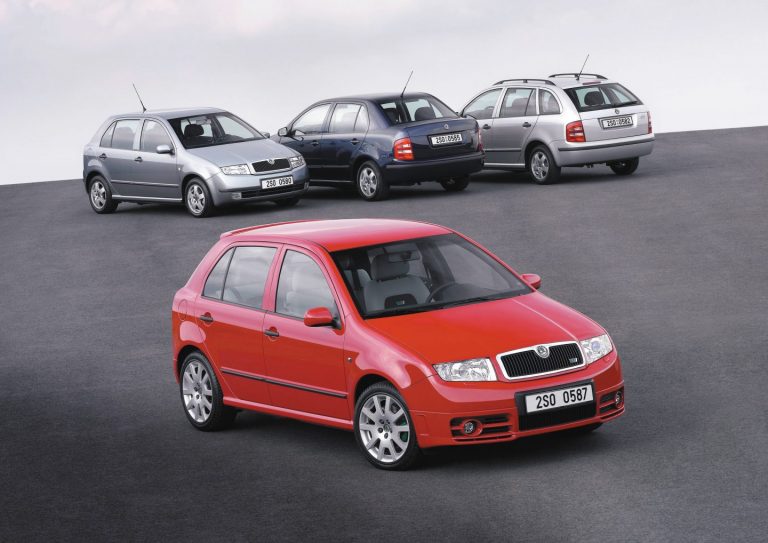 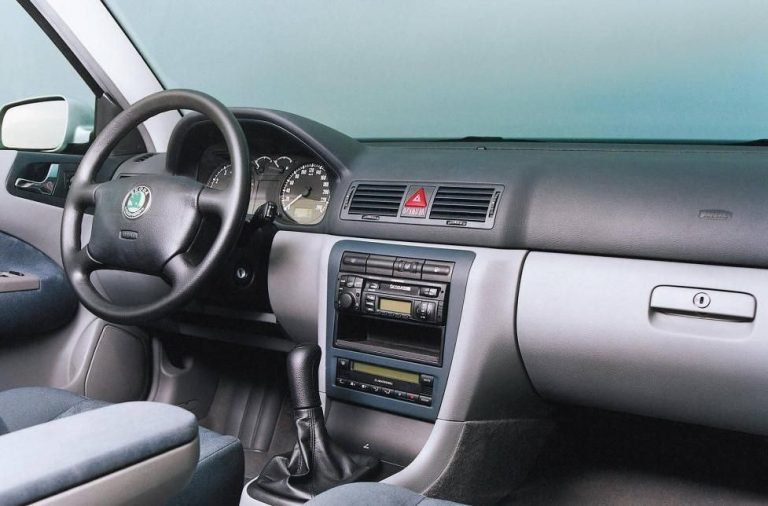 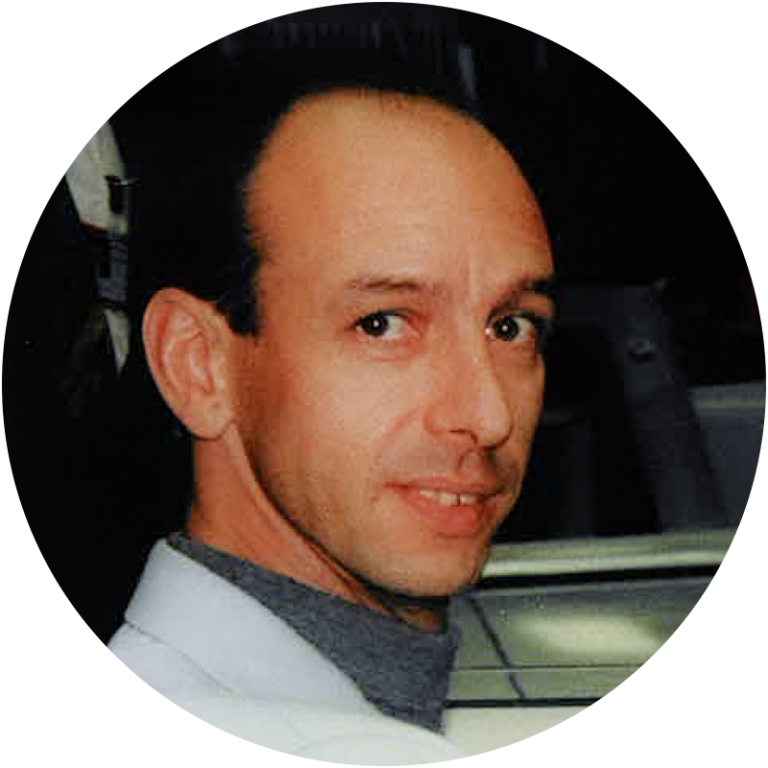 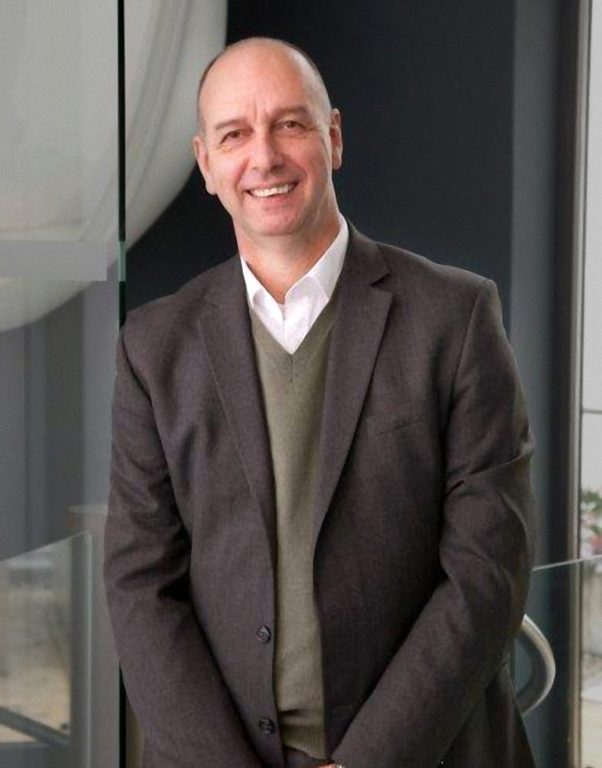