ŠKODA test vehicles and prototypes are now all made under one roof in the Technical Development centre. Take a look inside the building that is not accessible even to most of ŠKODA AUTO employees.

It’s crucial that test cars and prototypes of future models are kept secret for as long as possible or forever. But they have to be made somewhere. Now, the Prototype and Model Manufacture department can make use of the brand new Technical Development centre in Mladá Boleslav. The following video gives you a rare chance to peep inside.

The new three-storey building is a kind of car factory within a car factory. A parts store, a welding shop, a paint shop and vehicle assembly line can all be found here under one roof. The welding shop has even been enlarged to include an innovation centre that tests new techniques for joining together body sections. The centre is also equipped with brake test cylinders that rotate at speeds of up to 300 km/h.

“The high degree of automation enables more agile processes and substantially increases capacity for building test cars and prototypes. The new building has been equipped with a virtual reality apparatus. 168 people work in the building that also contains 13 conference rooms. Car production is concentrated into an area of 14,000 square metres,” says David Vaněk, head of Prototype and Model Manufacture. 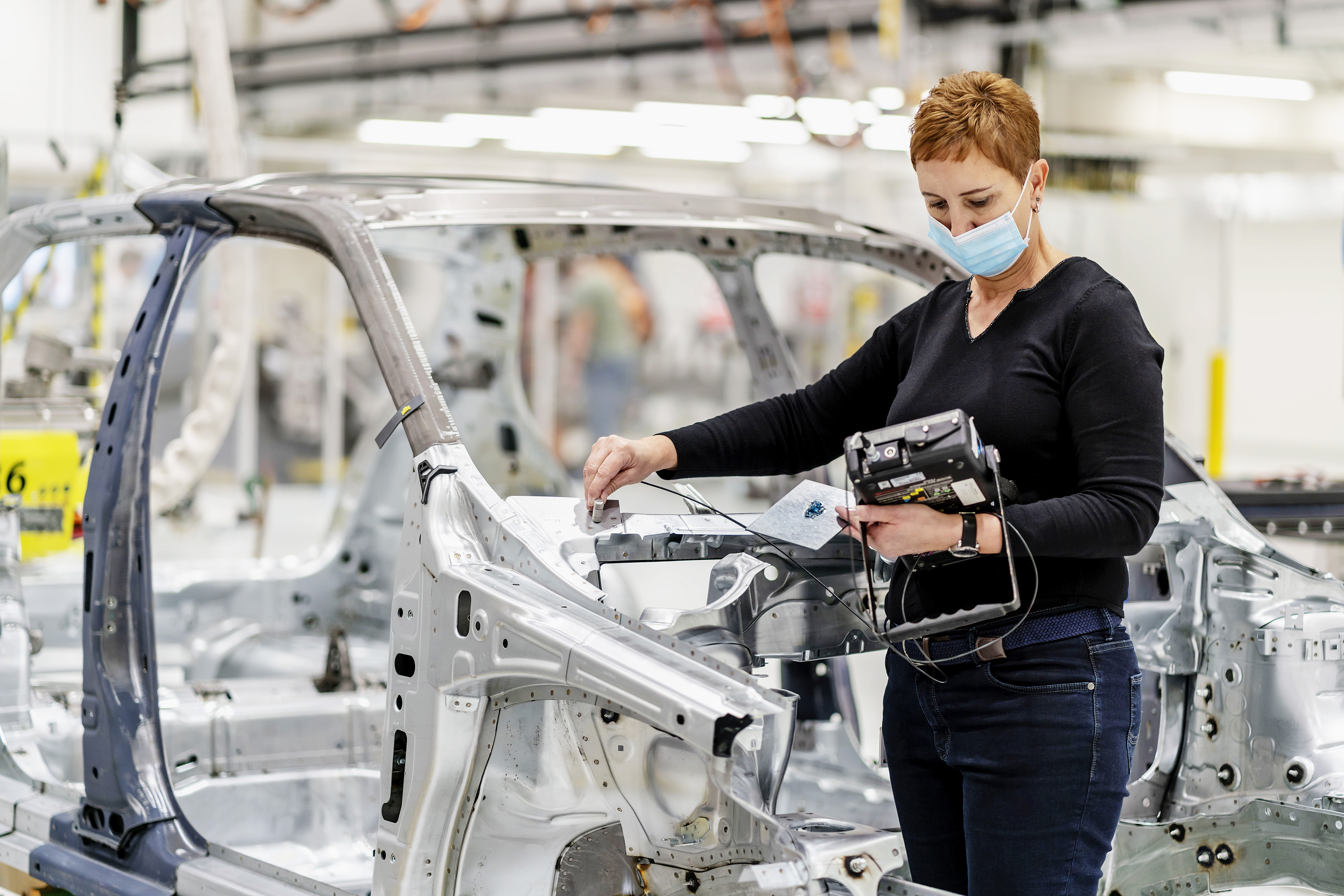 This arrangement reduces the need to move prototypes or their parts from one place to another, which saves time and money (incidentally, the new centre gets through around 1,800 litres of fuel per year, the equivalent of 5 tons of CO2), but also makes it less likely that the car will be seen by unauthorised eyes or, even more importantly, camera lenses. The centre's output is up to 300 test cars and 120 prototypes per year, thanks to the use of state-of-the-art technologies like special robots, 3D scanning, virtual reality and a laser chamber.

Check out this article and video to remind you how prototypes are made:

TOP SECRET: WHERE ARE PROTOTYPES MADE? 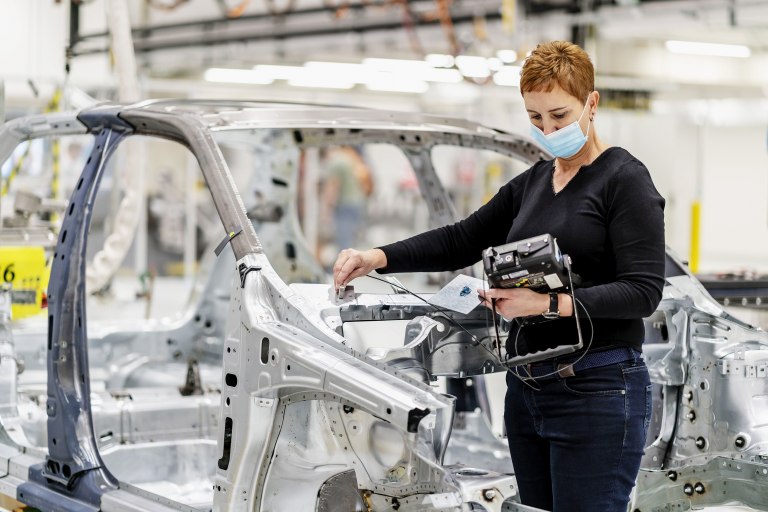 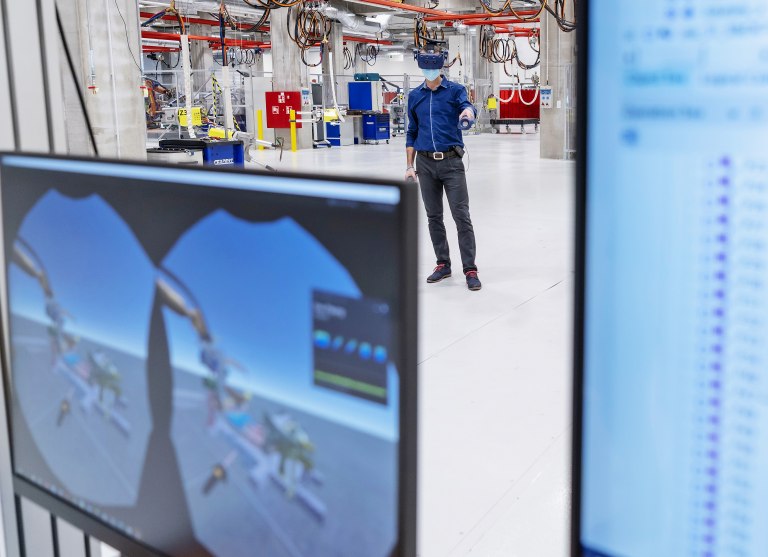