One of ŠKODA’s most secretive departments specialises in the production of prototypes and models. It is here that the cars you will get see on the road a few years down the line go through their embryonic stages. The department, referred to internally as EGV, has now decided to take a few steps out of the shadows.

You can forget about work selfies – EGV staff are not allowed to take photos in their workplace, and they need a special pass to get into the department. When a new car is being developed, their work is indispensable. However, by the time the new model has its world première and is unveiled to the public for the first time, they have already moved on to the next project.

Now the department, employing roughly 330 people at the plants in Mladá Boleslav, Kvasiny and Vrchlabí, has decided to shine a light on its work at least in this article and video:


It all starts with a vision of a new car and a full-scale model fashioned out of clay by the designers. This is also where EGV really gets down to business. This stage of development is the conceptual part. It initially concentrates on providing a virtual presentation, followed by 3D scanning of the designers’ clay models and the production of “hard” models, which look exactly like the future car, but are not yet the real thing.

“First of all, we use the 3D scanner to convert the clay model of a car into a virtual model, rendering it as 3D data. Our colleagues from the Pre-Development (EB) Department then get down to work and create precise surfaces. On the strength of these surfaces, we prepare ‘virtual presentations’, i.e. virtual scenes, where we try to transport colleagues from Technical Development to the virtual world and offer a potential car for assessment and testing. Besides enabling us to accurately display every detail of the car, this process also allows us to simulate interior ergonomics and views from the car. All adjustments and changes are made digitally,” says David Vaněk, Head of Prototype and Model Construction, as he describes the start of the “development and production” process. 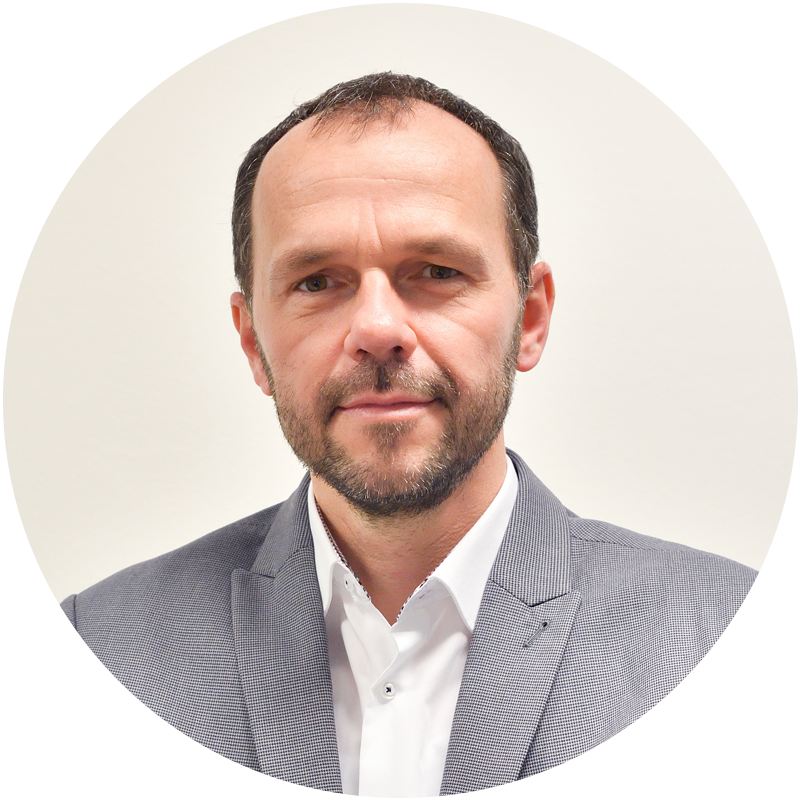 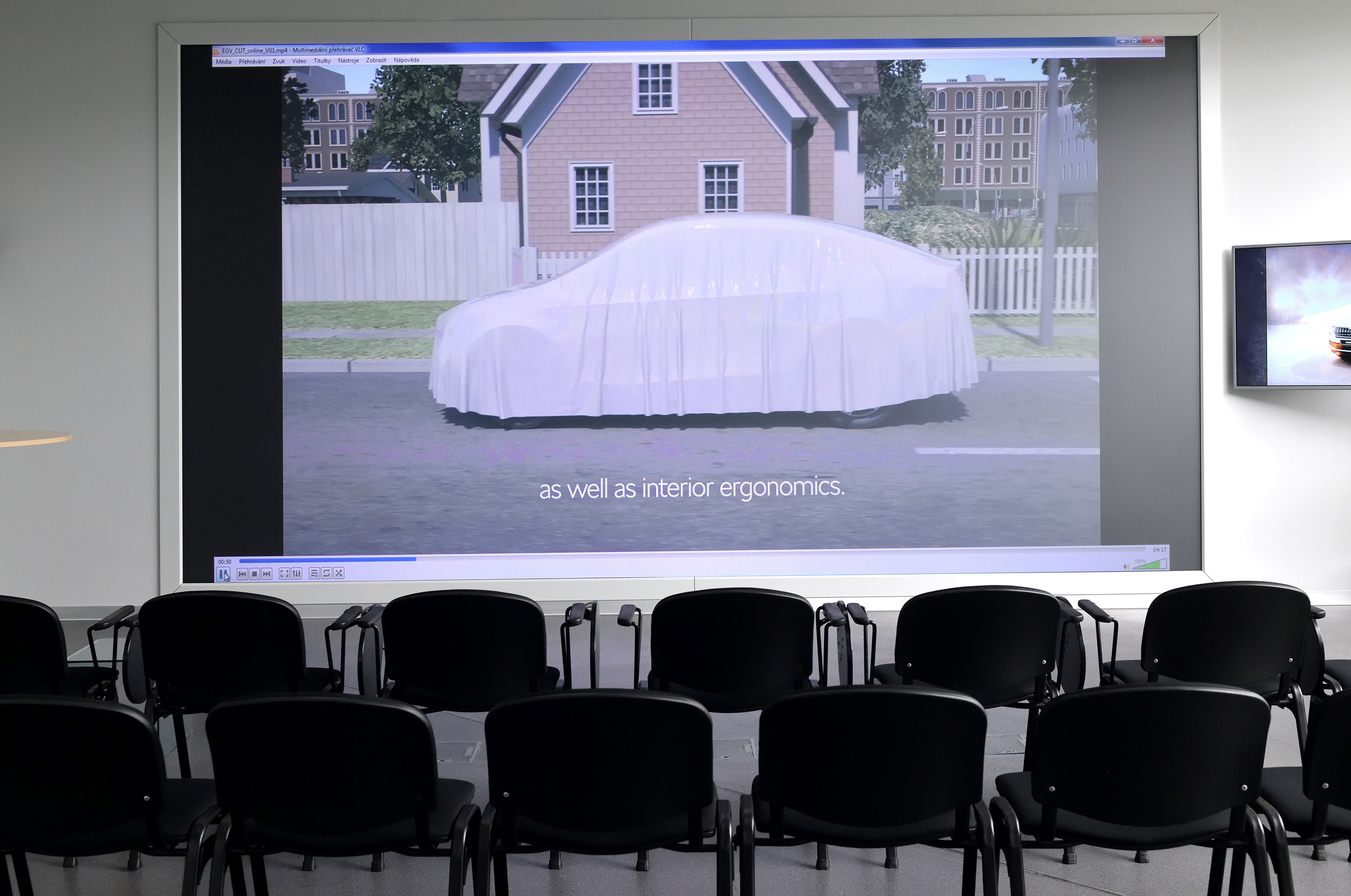 Virtual presentation - can show various angles, is projected on to a large screen, and makes it possible to accurately display every detail of the car and simulate interior ergonomics and views from the car

If we were to simplify complex car development, we might say that this is followed by the prototyping and prototype testing stage. At this point, ŠKODA development engineers have access to the above-mentioned precise exterior and interior surfaces and do not design the entire car down to the last detail.

EGV staff take this data from the engineers and use it to create a working prototype, built according to real manufacturing procedures and drawing on state-of-the-art technology. 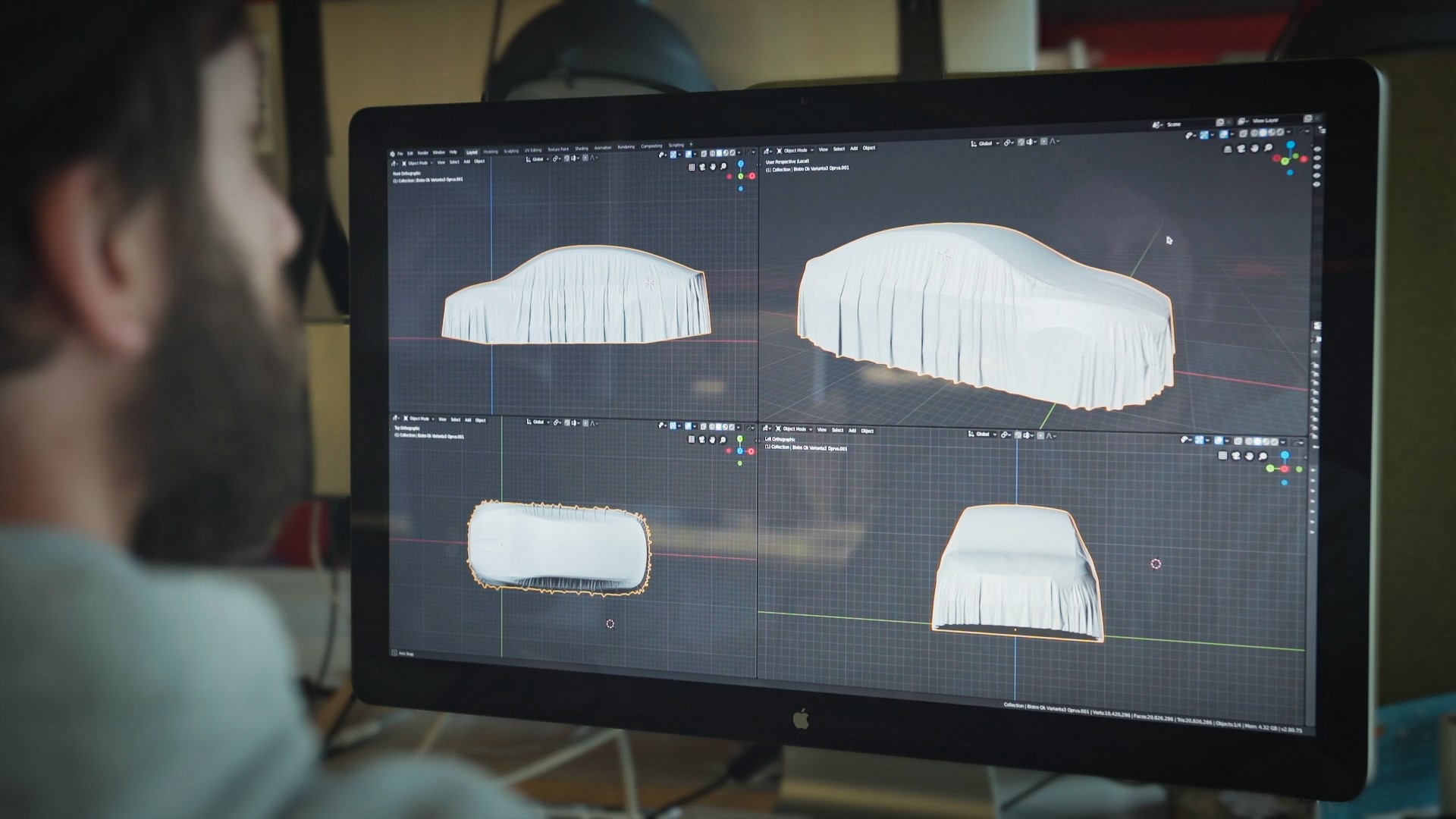 EGV staff take the data from the engineers and use it to create a working prototype.

The EGV teams establish the technological processes and technologies, design and deliver prototyping tools, order and manufacture all necessary parts, and plan the production process and software solutions. “We need to plan the breakdown of the prototype down to the last screw and choose appropriate technologies that will be suitable in the subsequent testing of cars,” Vaněk explains.

Prototype body parts are pressed from sheet metal, and both manual and robotic work stations are used to build the body. The finished bodywork is then painted like any other mass-produced car. 3D printers make some of the exterior or interior parts. 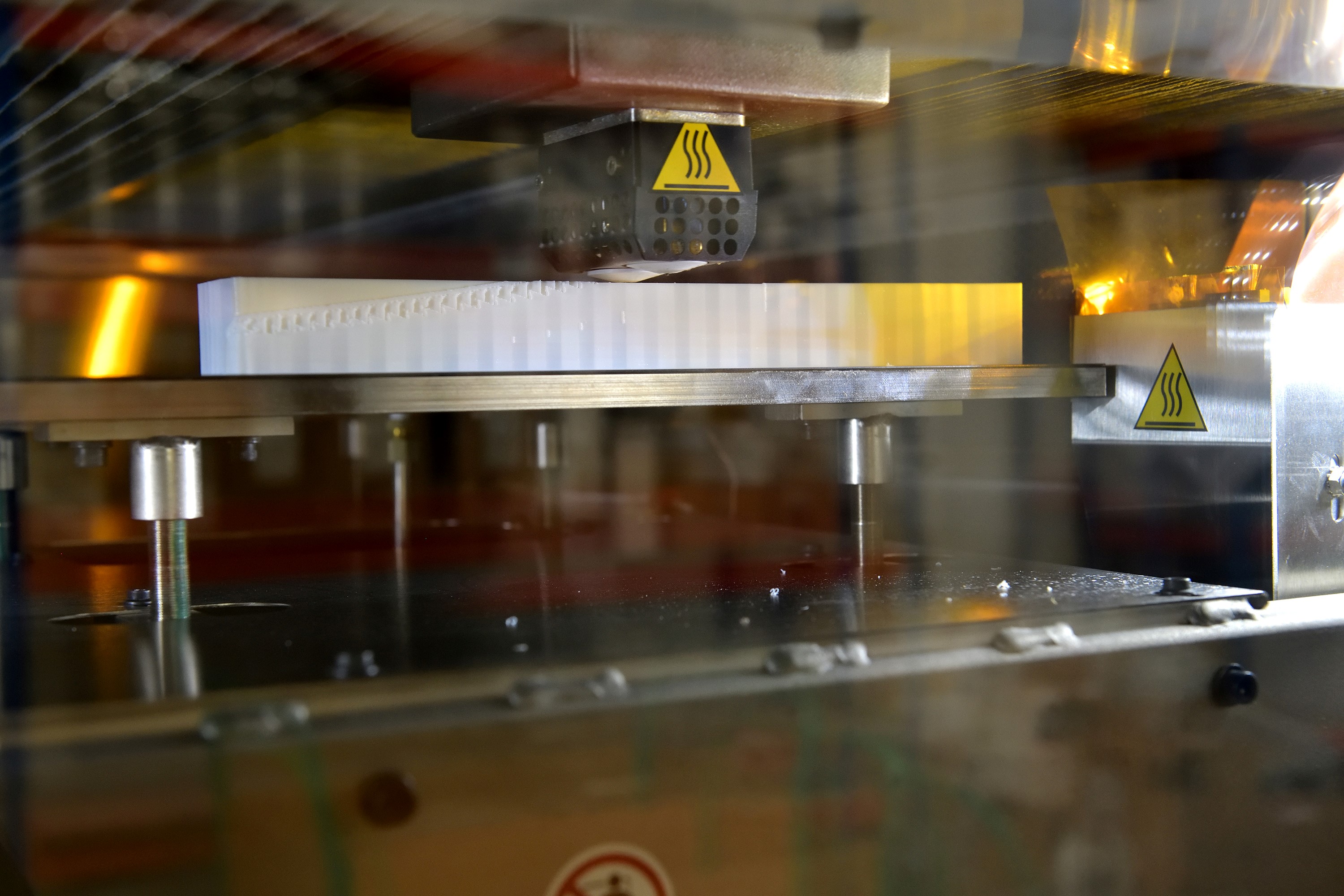 View inside a 3D printer 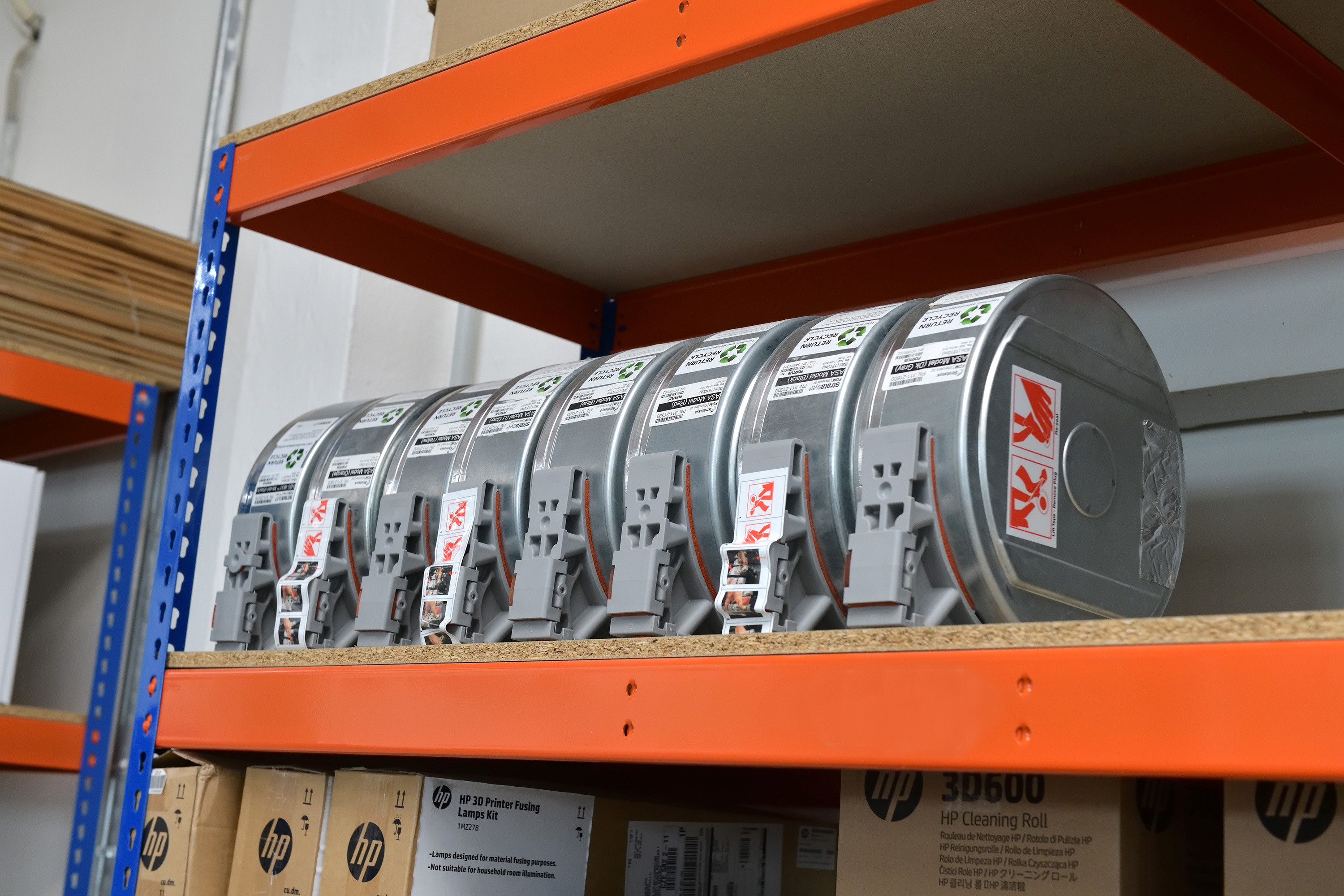 The prototype is then assembled. As soon as the complete chassis is ready in a separate workstation, the body is mounted on the chassis. The cockpit is then assembled and the complete electronics are hooked up. Once the entire prototype has been put together, all the electronics are “brought to life”, all the necessary software is loaded into the car, and all the driver-assistance systems are calibrated. The finished car is thoroughly checked, in part to make sure that it is functioning as planned.

The new prototype is now ready to perform the tasks it has been created for: testing and trialling. Although the proportion of development conducted virtually is increasing all the time, dozens of bodies and test prototypes still need to be made for each new model. 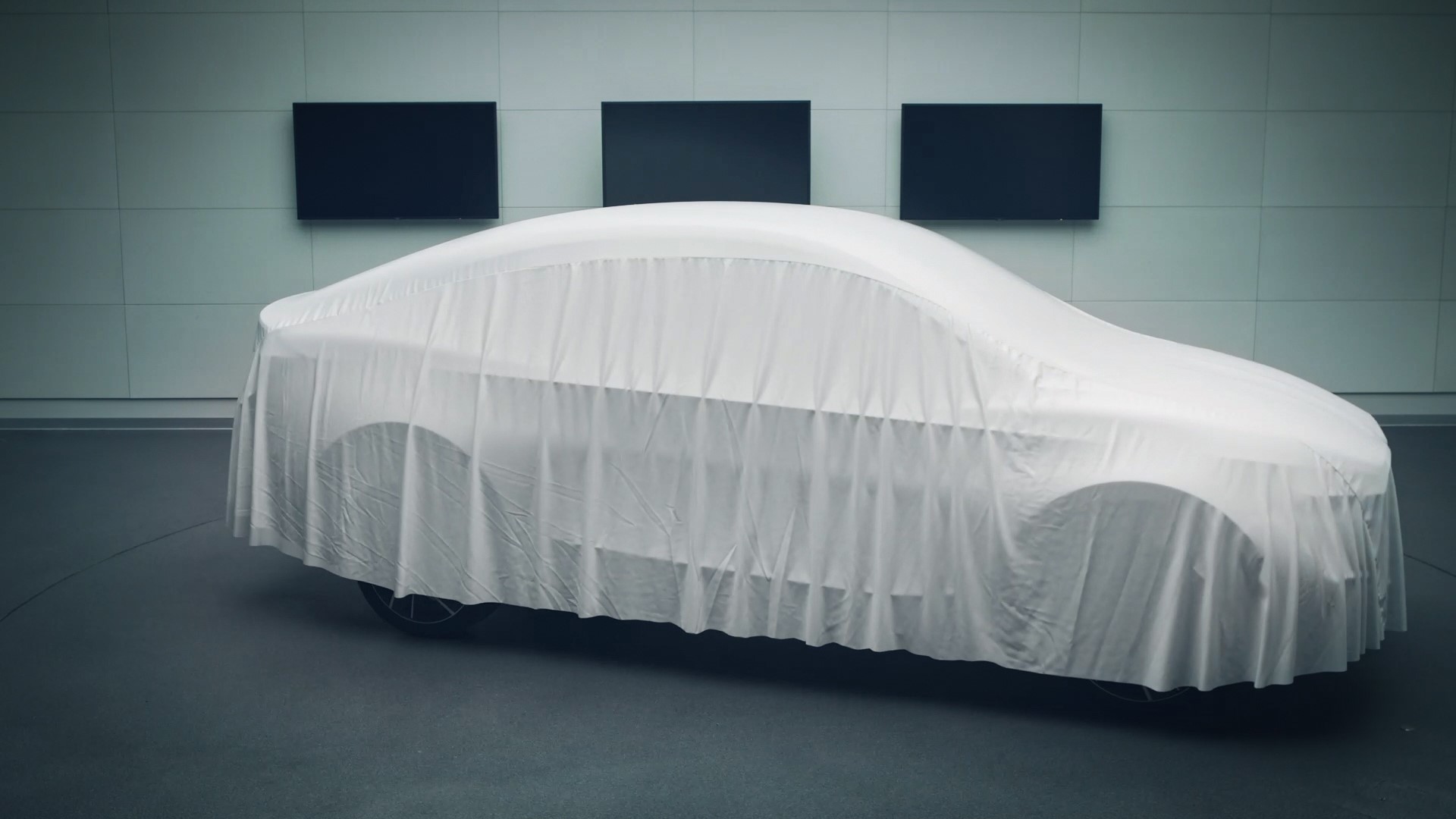 Thousands of hours of tough and challenging testing await the finished prototype.

“By the time a specific model of a car begins mass production, it has already covered over two million kilometres and undergone thousands of hours of rigorous testing. Prototypes are exposed to extreme conditions in an environmental chamber and undergo driving tests, crash tests, and tests of their overall functionality. Each component is also quality controlled,” says Vaněk, as he describes all the reasons for prototypes.

Naturally, all tests are assessed. The results of testing, simulations and calculations either confirm that development of the new car is headed in the right direction, or result in changes that will improve the future production car. Put simply, from time to time practical tests reveal areas that can be improved. At this stage, designers and engineers return to the process to provide input data for prototype construction and to verify that their designs work. EGV staff pass on their experience to the production units responsible for preparing the mass production of the future model.

When everything is ready for the new model’s mass production and its introduction to the public, the role played by prototypes comes to an end. Prototypes never come into with customers and, once they have done what is expected of them, their materials are recycled. 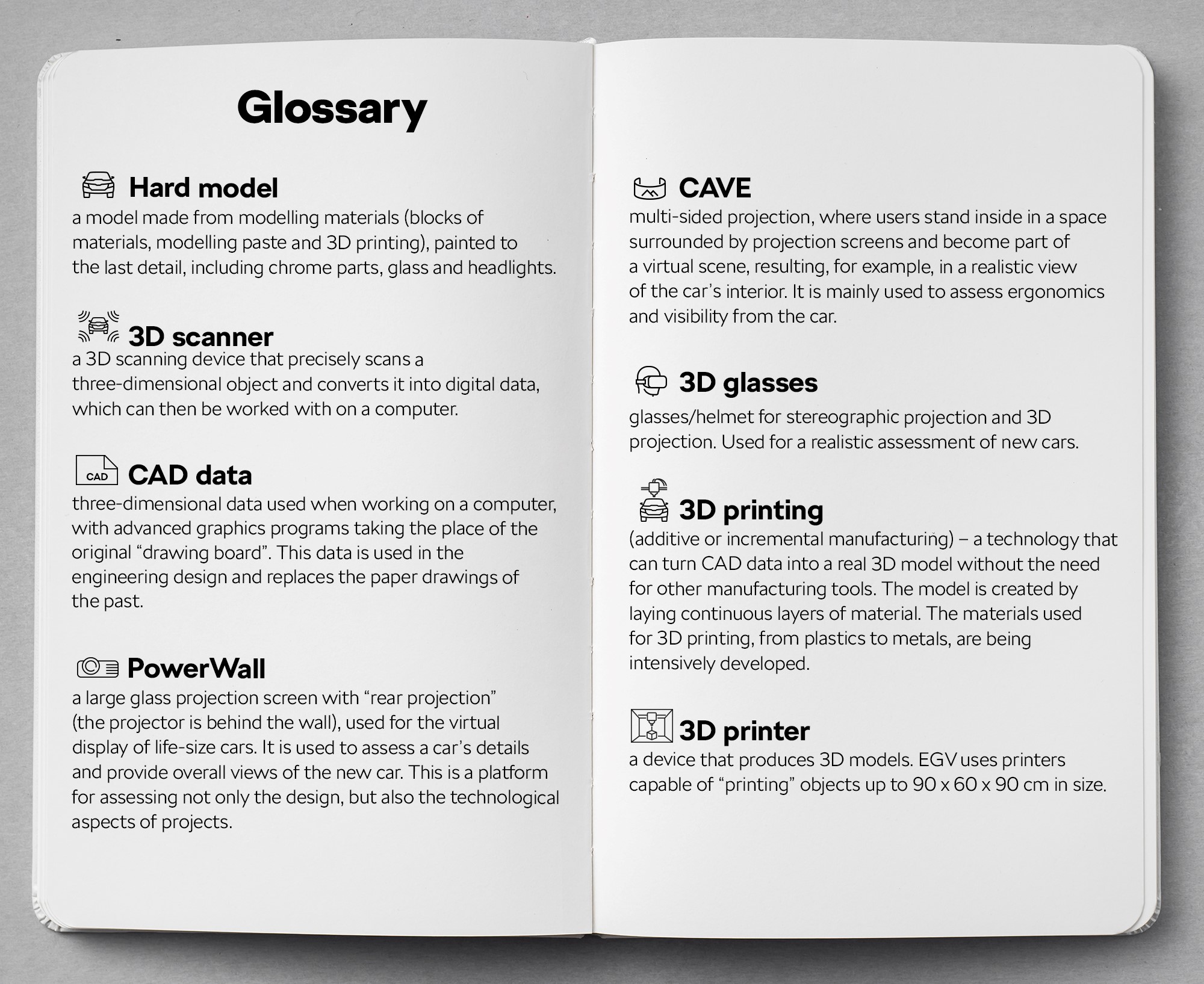