Quiz: How well do you know the Škoda colour palette? 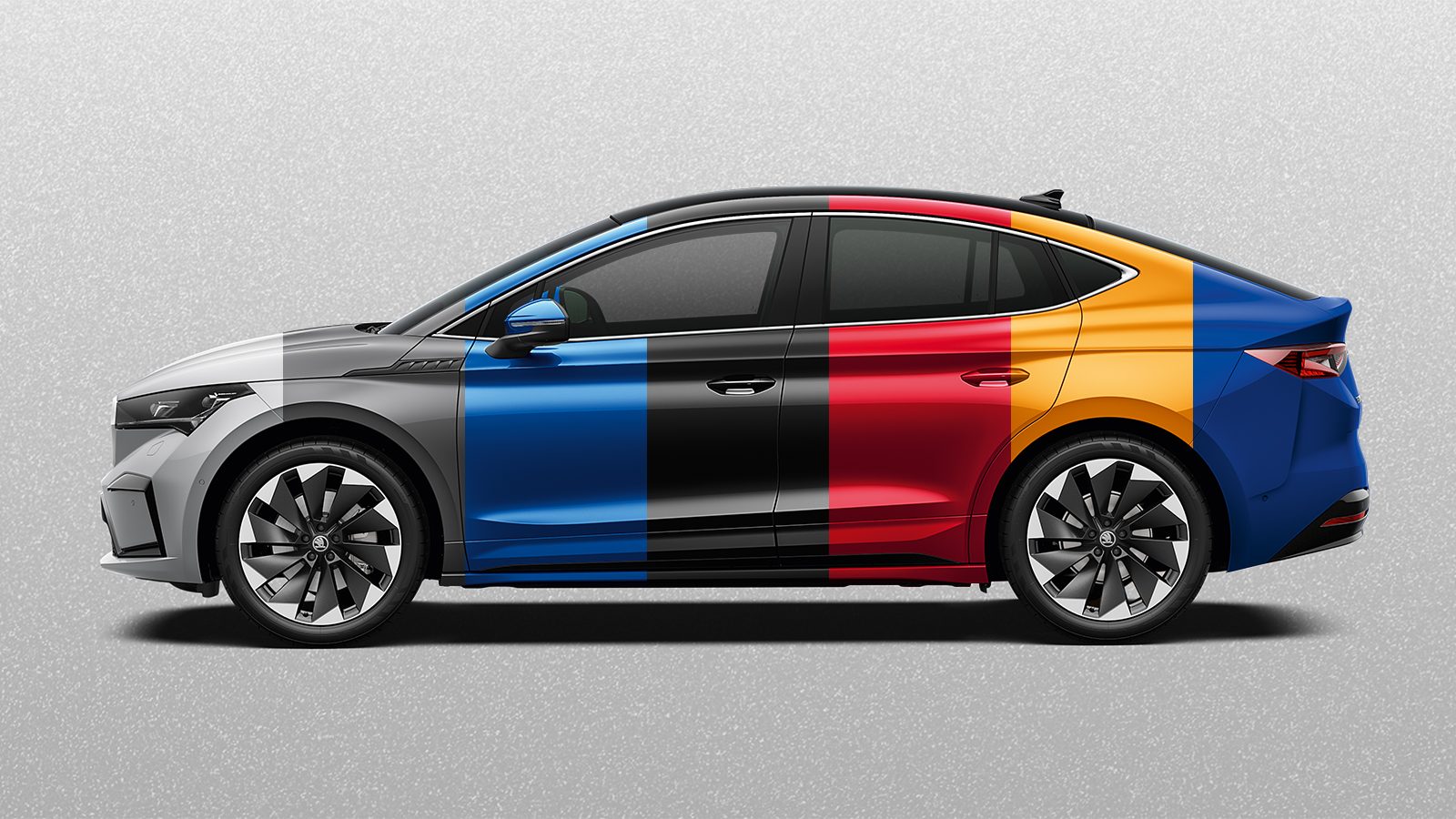 Shiny and bold hues, sober tones and traditional colours. Colour schemes influence the way we perceive cars. How well do you know Skoda’s colours? Test yourself with our quiz.

Some people prefer the classics: white, red or silver. Other customers want a bolder look to stand out from the crowd. Škoda offers its customers a truly wide range of several dozen colours. Read more about colour design, trends and technologies. And try the following quiz – how well do you know the Škoda palette?

The Škoda Kushaq SUV developed especially for the Indian market was unveiled with a new orange paint job. What is it called? 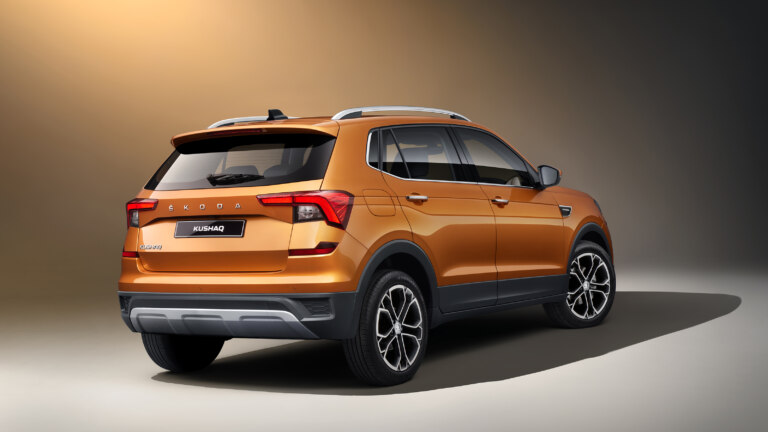 On the subject of India, the Slavia sedan was launched on the local market in a shade of blue. Do you know its name? 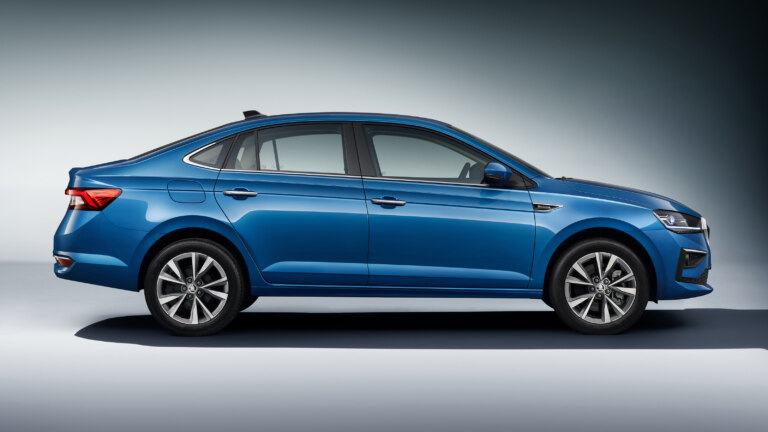 And staying with India, the Czech carmaker created three exclusive paint colours for the subcontinent. Which is the third? 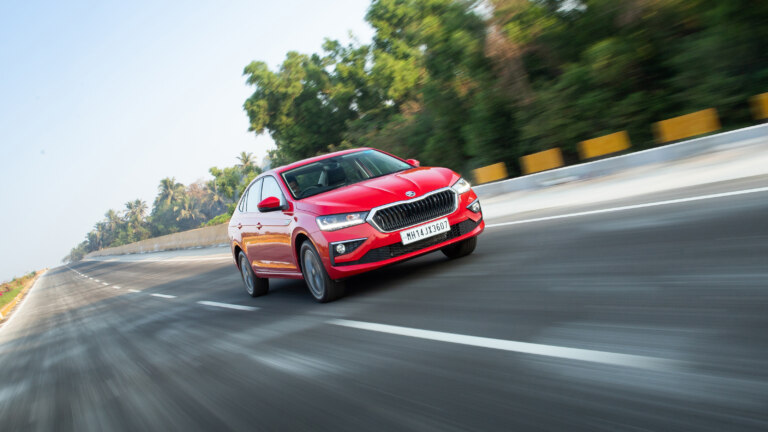 Orange is the typical colour for the Kushaq, but other models – Fabia, Octavia and Kamiq – boast a similar shade. What’s it called? 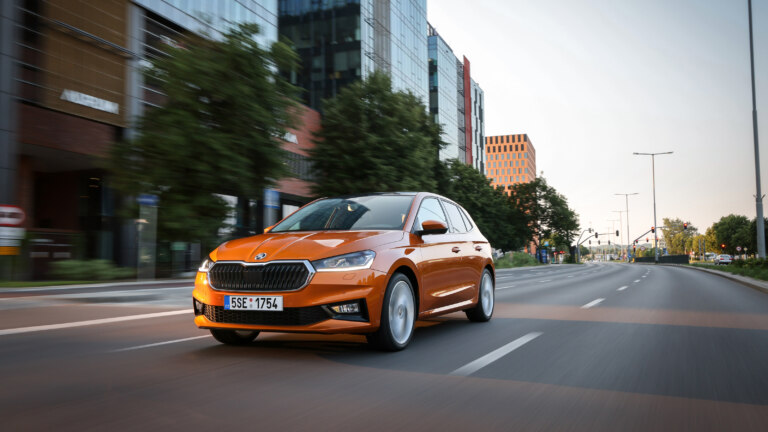 The sporty Monte Carlo version of the Fabia is often finished in which special red paint: 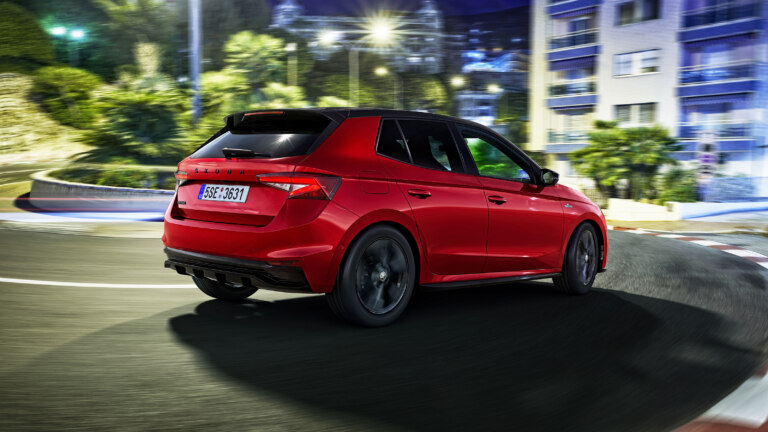 Shiny and enchanting – that is the green shade featured on the Enyaq RS iV, Fabia RS Rally2 and Octavia RS. What’s it called? 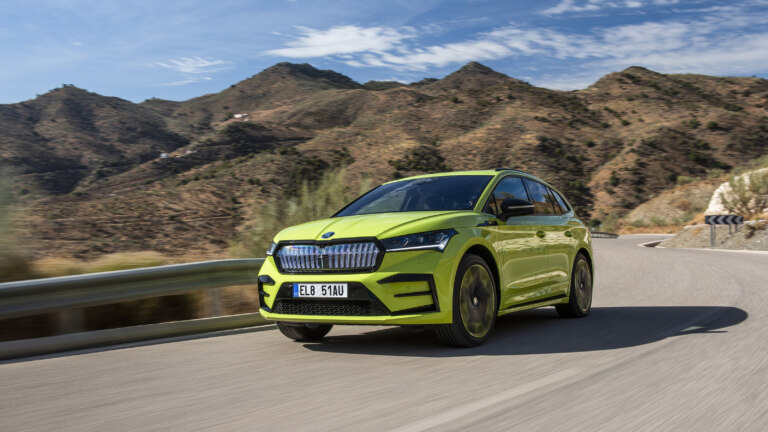 And another green, this time associated with the Vision 7S concept car. What’s the name of this matt finish? 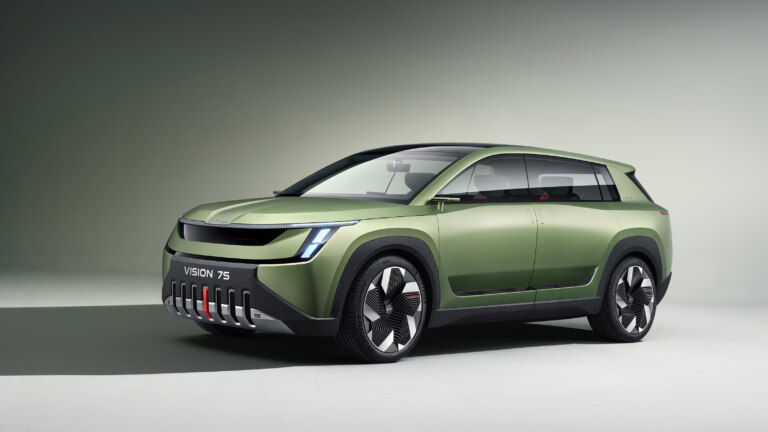 This metallic blue goes particularly well with the Kodiaq RS – do you know what this shade is called? 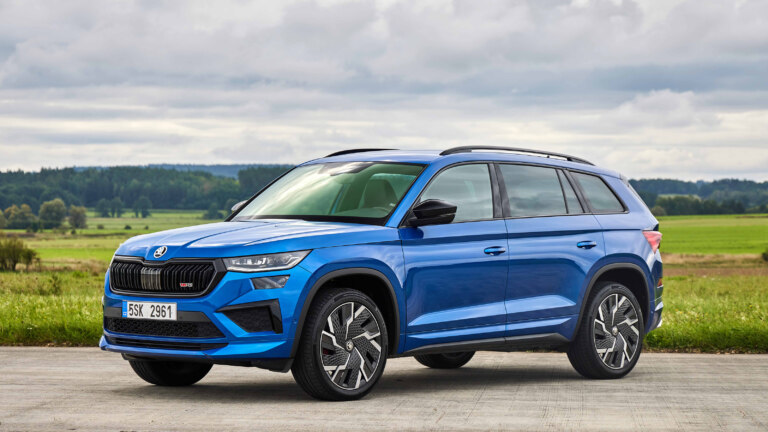 Last year, the Enyaq iV was presented with two paint jobs, Magic Black and this silver shade. What’s its name? 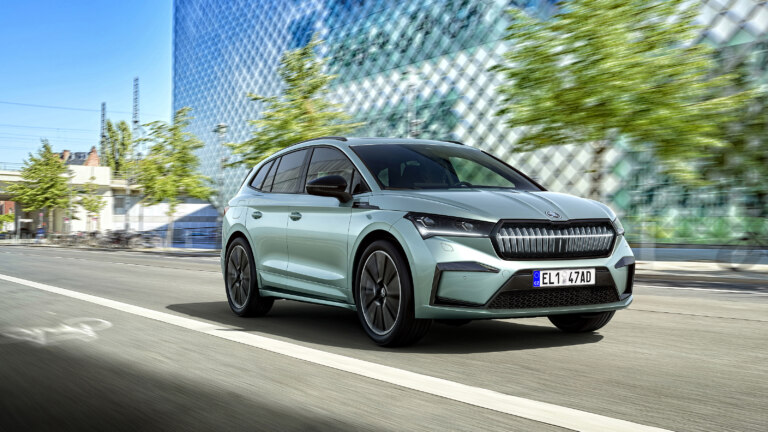 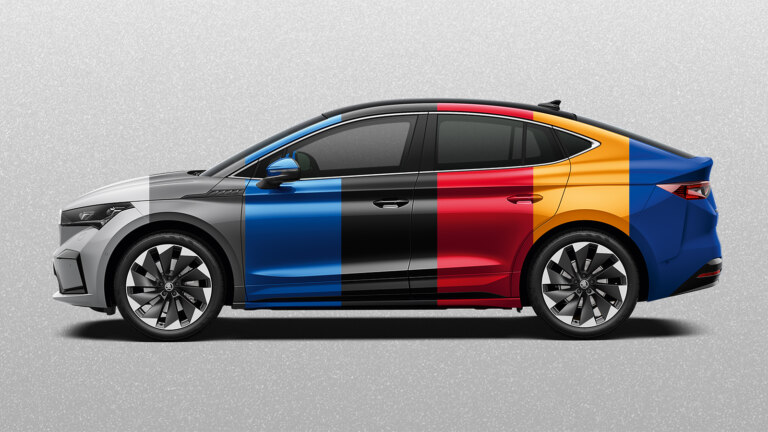 QUIZ: HOW WELL DO YOU KNOW THE ŠKODA COLOUR PALETTE? 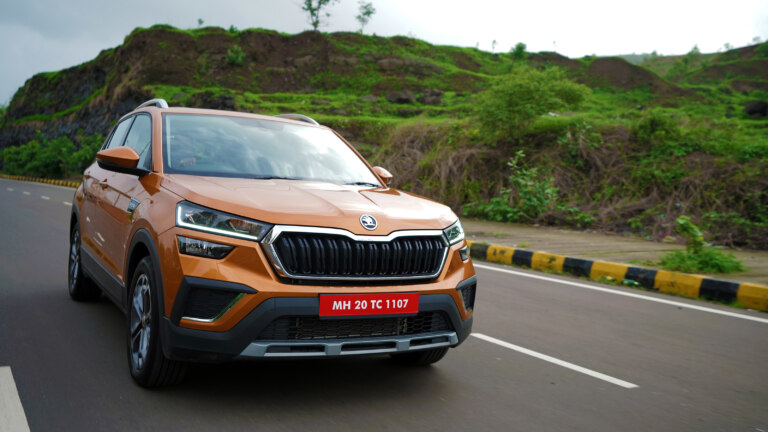 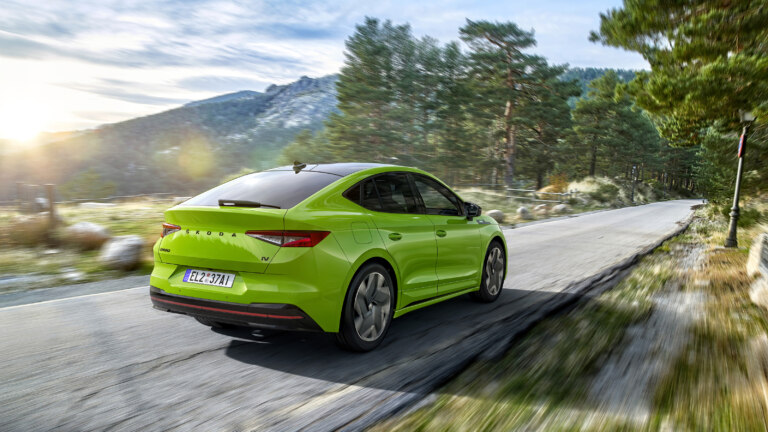 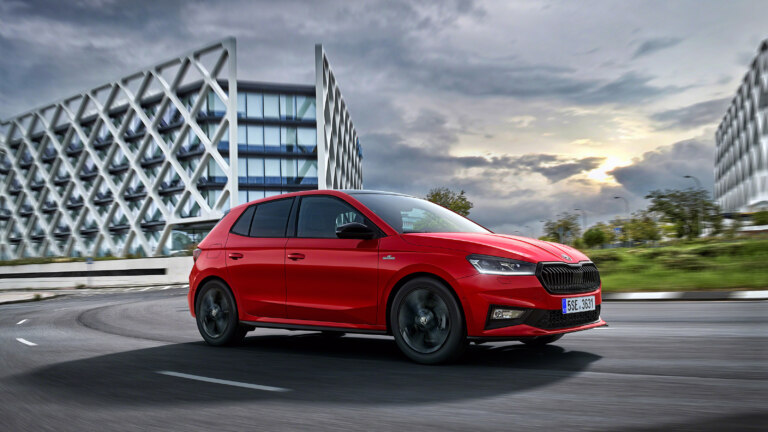