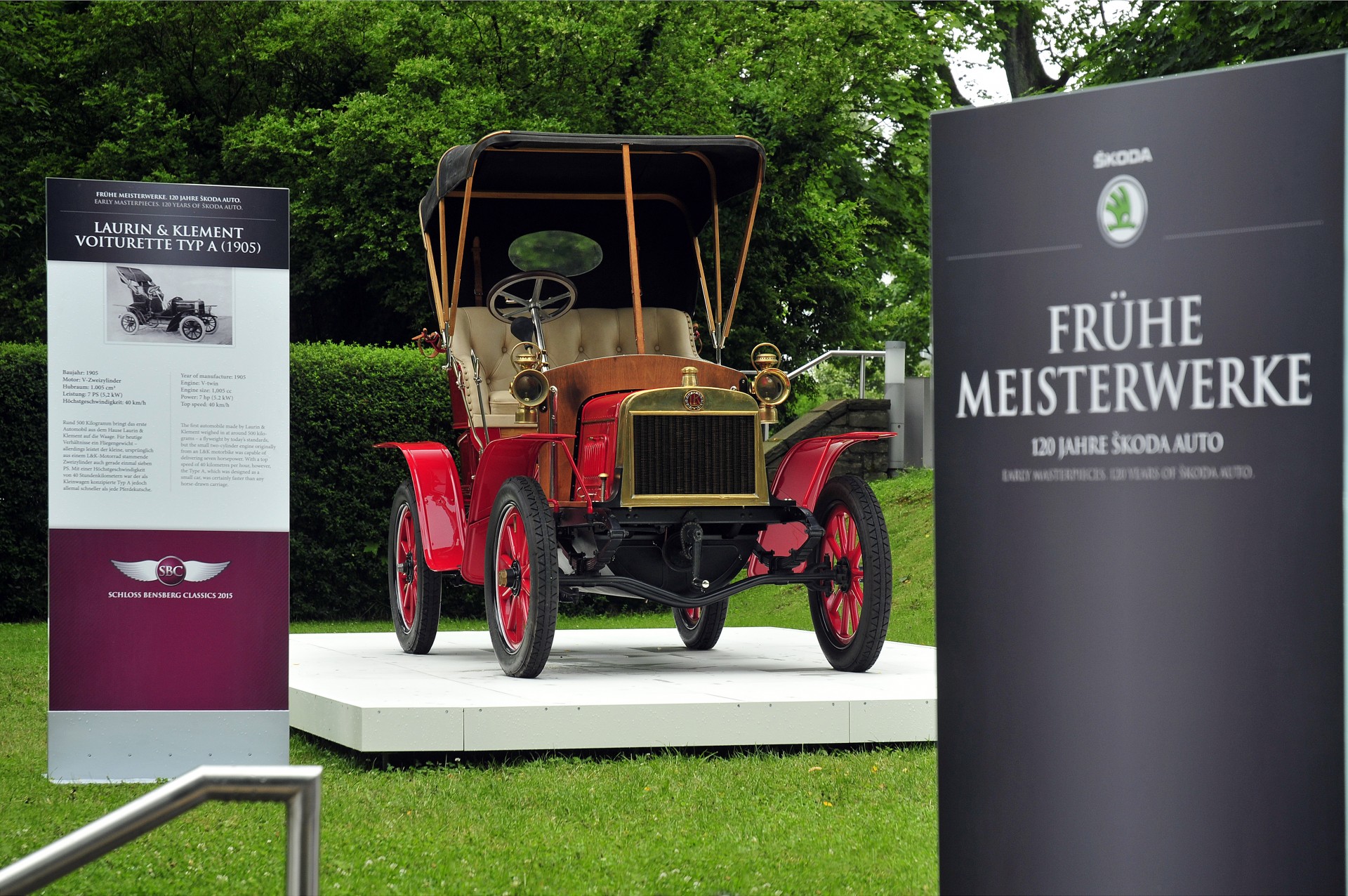 The 2015 Schloss Bensberg Classics gave ŠKODA a platform to celebrate its 120 years of heritage.

While the one-of-a-kind example of ŠKODA’s heritage, the sleek and stylish ŠKODA 935 Dynamic from 1935, was centre-stage at the Schloss Bensberg Classics car show in 2015, some other stunning models from the ŠKODA archive filled out the picture of the company’s 120-year history. Some of them even pre-dated the ŠKODA brand mark.

The legendary Voiturette type A from 1905 was the first car built by ŠKODA’s founding fathers Laurin and Klement (L&K). The open-top touring car Laurin & Klement type S, built in 1911, was a milestone in the early days of L&K automobile production.

In 1925, L&K merged with the Pilzen-based engineering company ŠKODA, and production began on the Laurin & Klement 110. Featuring the logos of both L&K and ŠKODA, the model shows its origin in a transitional year. Some 3,000 were built.

The 1930s saw ŠKODA making a name for itself as a producer of prestigious luxury-class vehicles. Representing that part of its history were the ŠKODA Rapid Cabrio De Luxe, built in 1937, and the ŠKODA Superb OHV saloon, which dates to 1939.

The parade of classic cars, some of which took part in Bensberg’s Rallye Historique, were a living picture expressing more than a century of innovation from one of the world’s longest established vehicle producers.

Will the TREKKA have its own LEGO set? Vote! 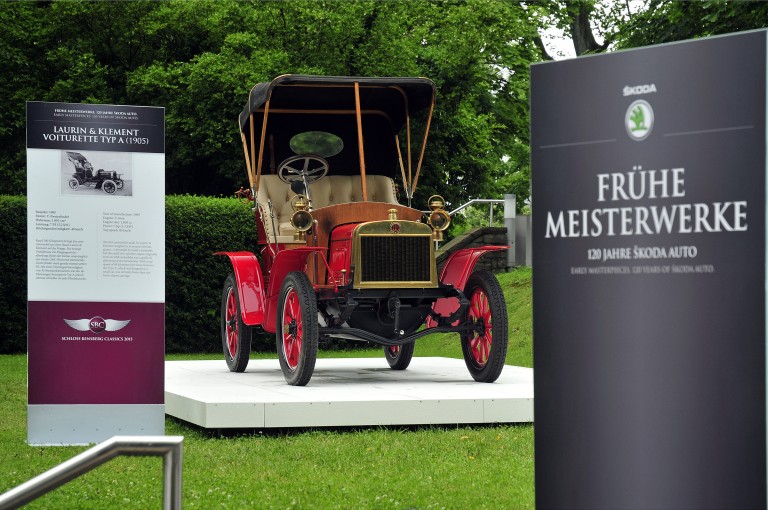