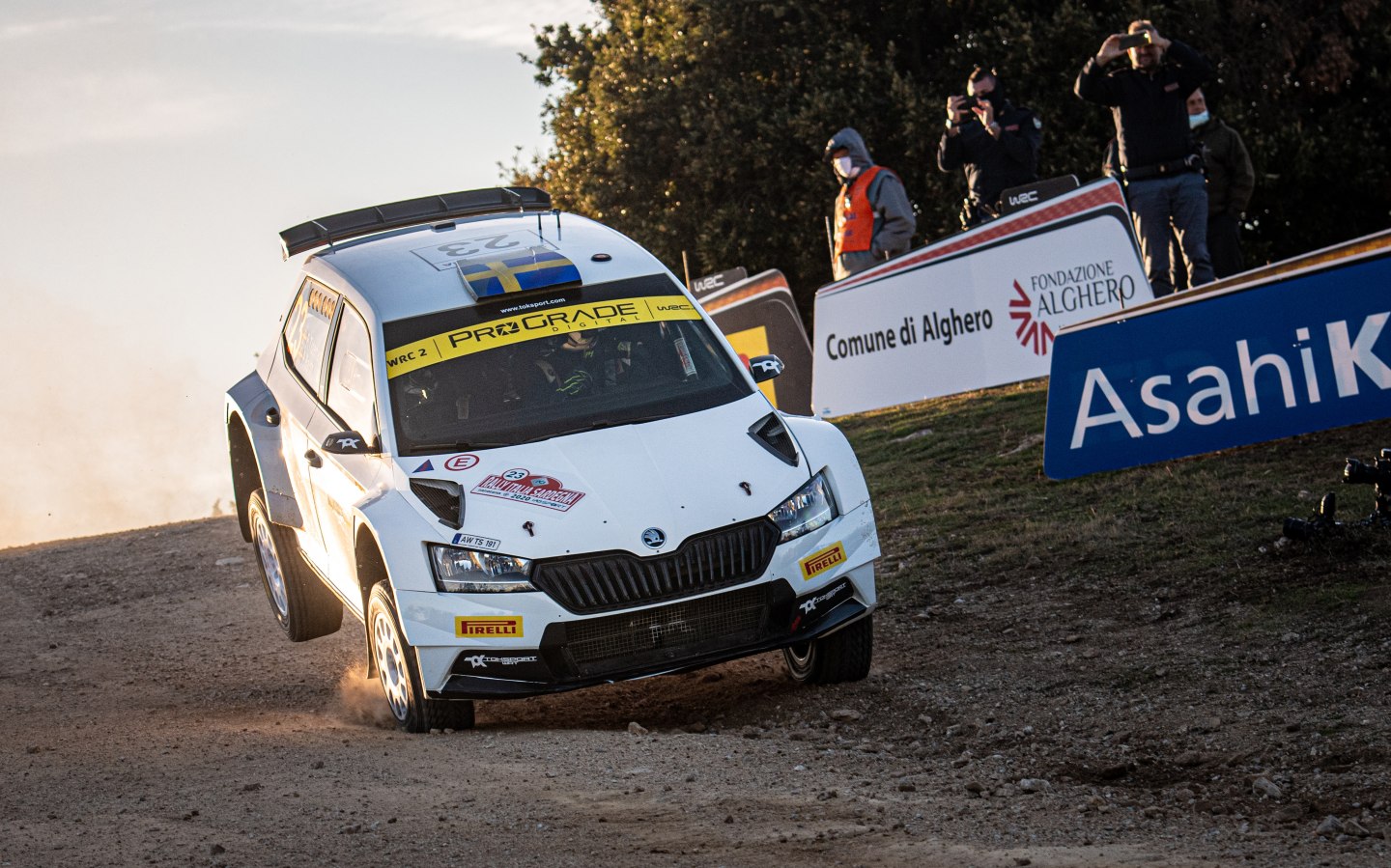 Mladá Boleslav, 1 December 2020 – Driving a ŠKODA FABIA Rally2 evo from Toksport WRT, Pontus Tidemand and co-driver Patrik Barth (SWE/SWE) go into ACI Rally Monza (03/12/–06/12/2020), final round of the FIA World Rally Championship 2020, with the clear aim to conquer the WRC2 title. Tidemand won the WRC2 title in 2017 already for ŠKODA Motorsport. His successor in 2018 was ŠKODA factory driver Jan Kopecký (CZE). The record Czech Rally Champion together with co-driver Jan Hloušek (CZE) will be Tidemand’s teammate in a second Toksport ŠKODA FABIA Rally2 evo. In WRC3, all eyes will be on Kajetan Kajetanowicz/Maciej Szczepaniak (POL/POL) fighting for the category title. They are joined by the new European Junior Rally Champions (ERC1) Oliver Solberg (SWE) and co-driver Aaron Johnston (IRL) as well as Andreas Mikkelsen/Anders Jæger (NOR/NOR), both crews competing with a ŠKODA FABIA Rally2 evo as well.

The final round of the FIA World Rally Championship has a record number of 51 entries of RC2 cars. The strongest brand by far is again ŠKODA with 31 FABIA rally cars on the list. Record Czech Rally Champion Jan Kopecký is highly motivated for his return to the FIA World Rally Championship: “I got the offer from Toksport WRT to do the ACI Rally Monza, which runs entirely on tarmac – one of my most favourite surfaces. I am happy to be re-united with Pontus Tidemand, who is fighting for his second WRC2 title after 2017. In 2018, I managed to win the title ahead of him and this time we are both driving for Toksport with the engineering support from ŠKODA Motorsport.” Thanks to strategically clever drives, Tidemand could secure already three WRC2 category wins in the 2020 season and travels to Monza as leader of the championship.

Andreas Mikkelsen recently made a stunning return behind the steering wheel of a ŠKODA in the FIA European Rally Championship, winning the penultimate round in Hungary. At ACI Rally Monza, he will compete with co-driver Anders Jæger in a ŠKODA FABIA Rally2 evo from Eurosol Racing Team Hungary. The Norwegians will be joined by teammates Emil Lindholm/Mikael Korhonen from Finland. Kajetan Kajetanowicz/Maciej Szczepaniak (POL/POL) are currently third on the WRC3 leader board. They are aiming for the title win in Italy, while ŠKODA Motorsport supported European Junior-Champions (ERC1) Oliver Solberg (SWE) and co-driver Aaron Johnston (IRL) want to finish their season in style with another good result. “I could improve my skills on tarmac with participations in FIA European Rally Championship rounds. Now I am really looking forward to the season finale in Italy,” says Oliver Solberg who won the European Junior Championship Title (ERC1) on the weekend before ACI Rally Monza.

ACI Rally Monza features 16 special stages totalling 241.14 kilometres. The rally kicks off on Thursday (3 December) with a short stage at Autodromo Nazionale di Monza. On Friday
(4 December), five additional stages will take place on the race track grounds, before on Saturday the rally heads north for another seven stages on country roads. On Sunday, the decision will take place on the remaining three stages in Monza. Due to the measures taken against the spread of the Coronavirus, ACI Rally Monza will take place behind closed doors.

…that Rally Monza was organized for the first time in 1978 and until 1984 was featuring stages on mixed surfaces on paved tracks and dirt roads in the circuit’s inner areas?

…the ACI Rally Monza for the very first time is counting as a round towards the FIA World Rally Championship?

…that with Rally Italia Sardegna Italy for the first time is hosting two rounds of the FIA World Rally Championship? 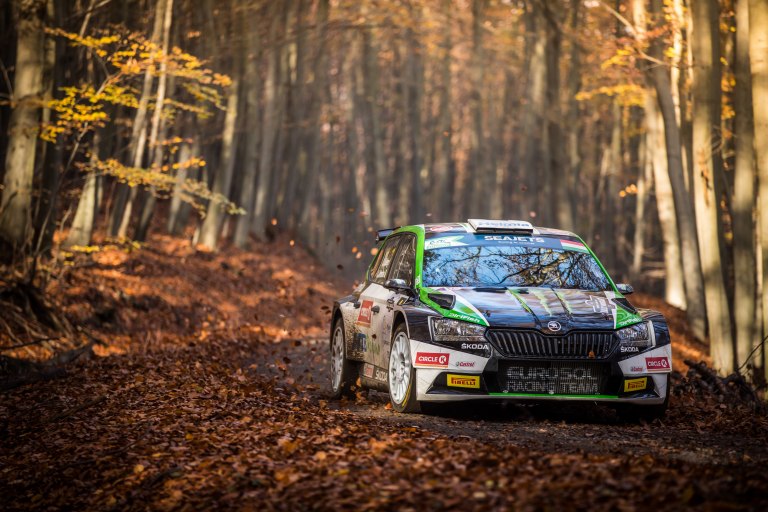 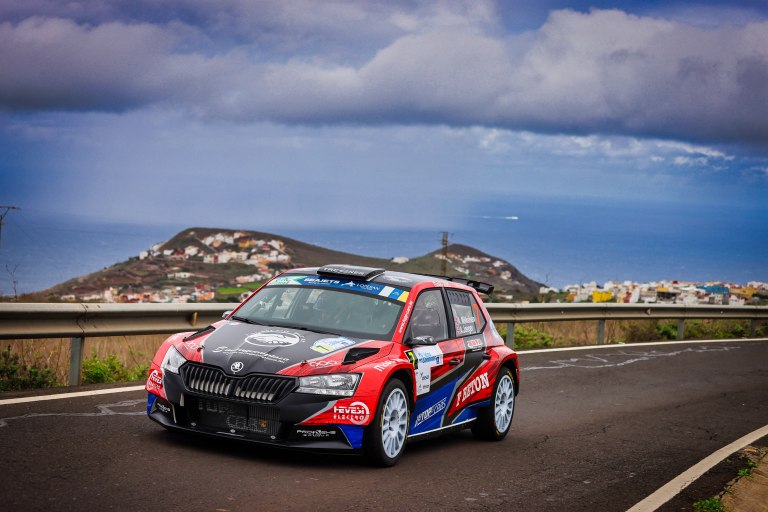 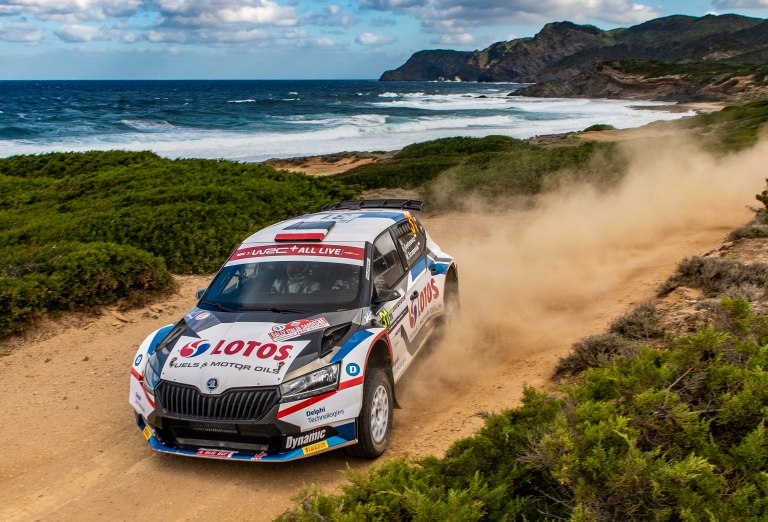 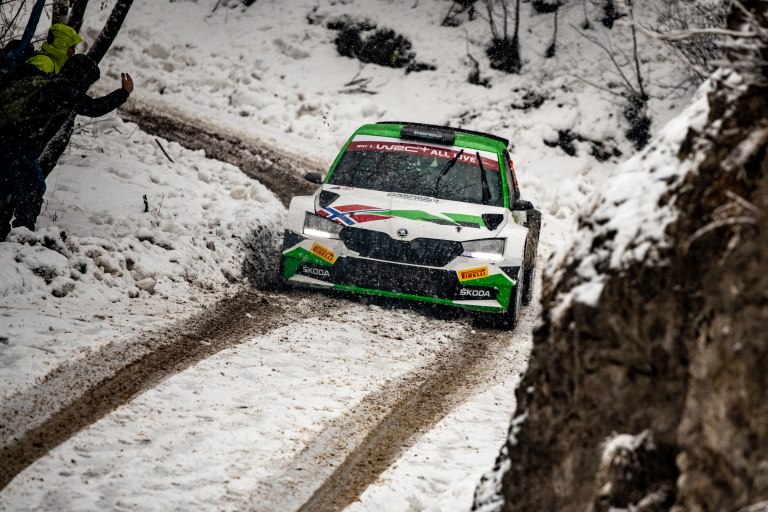 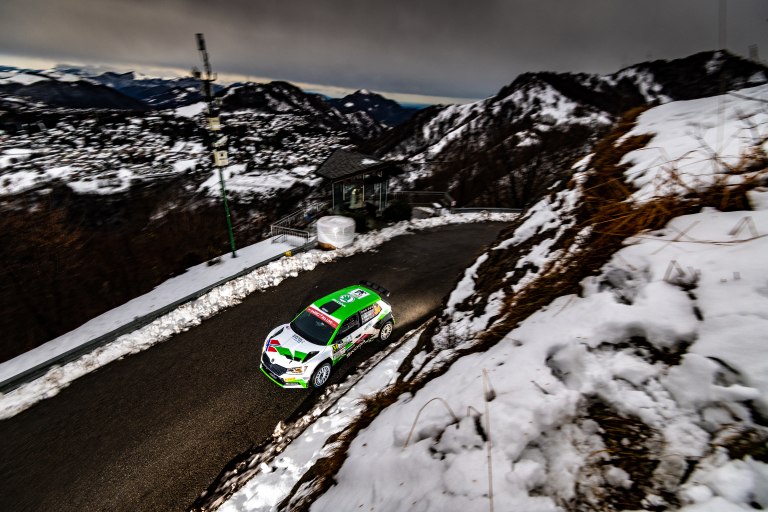 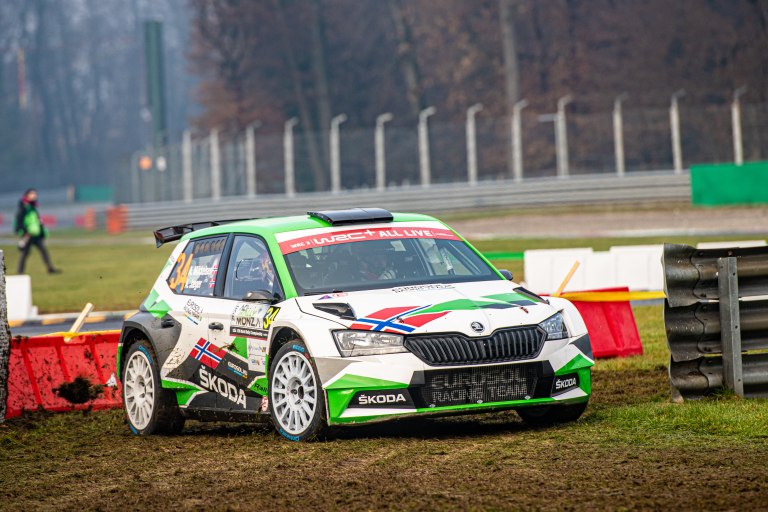 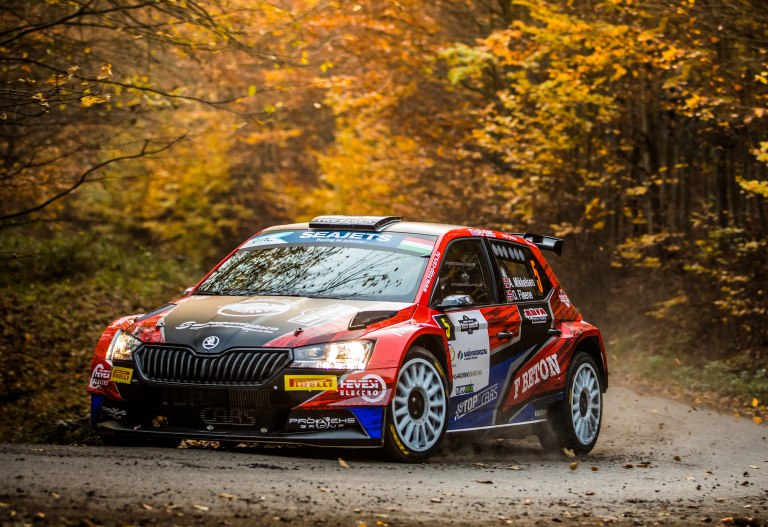 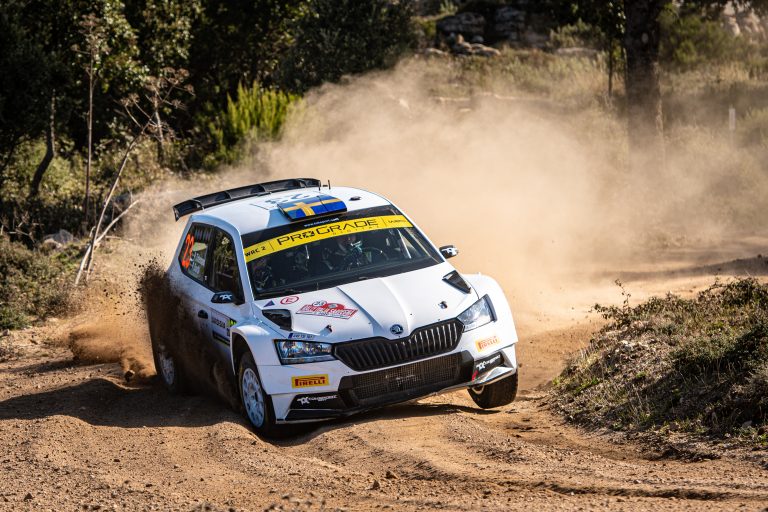 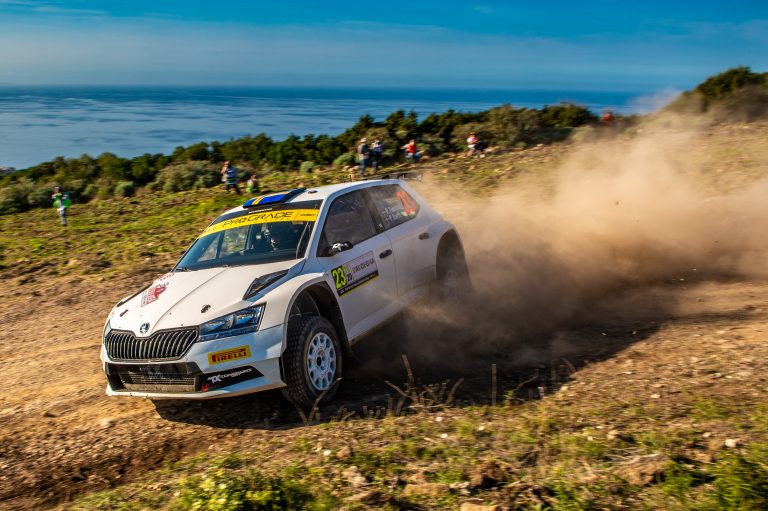 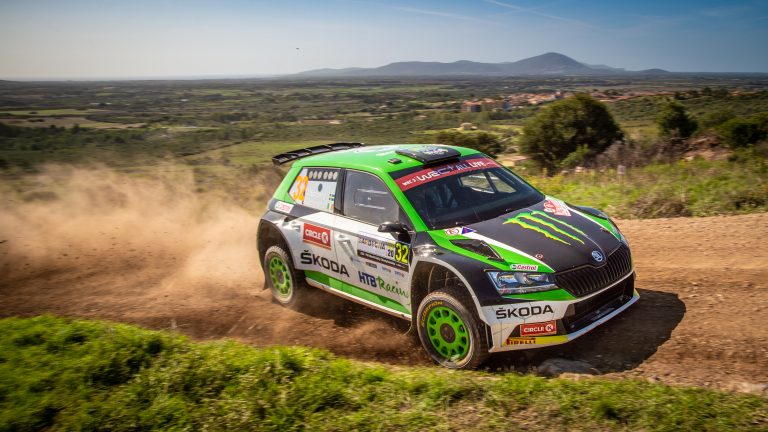 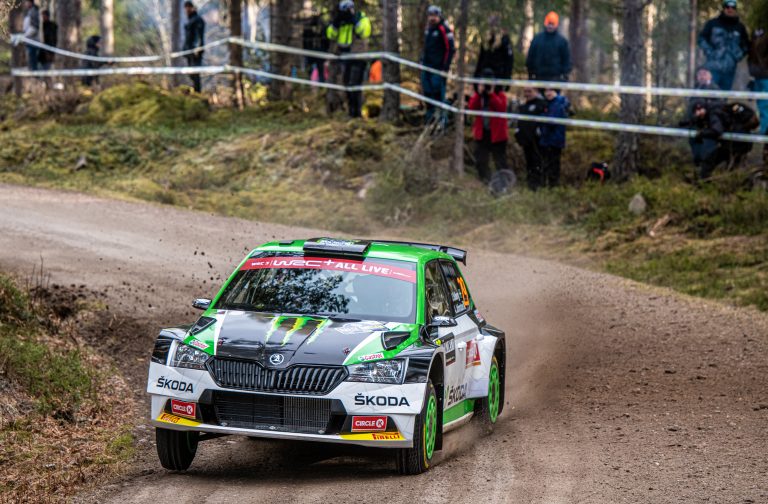