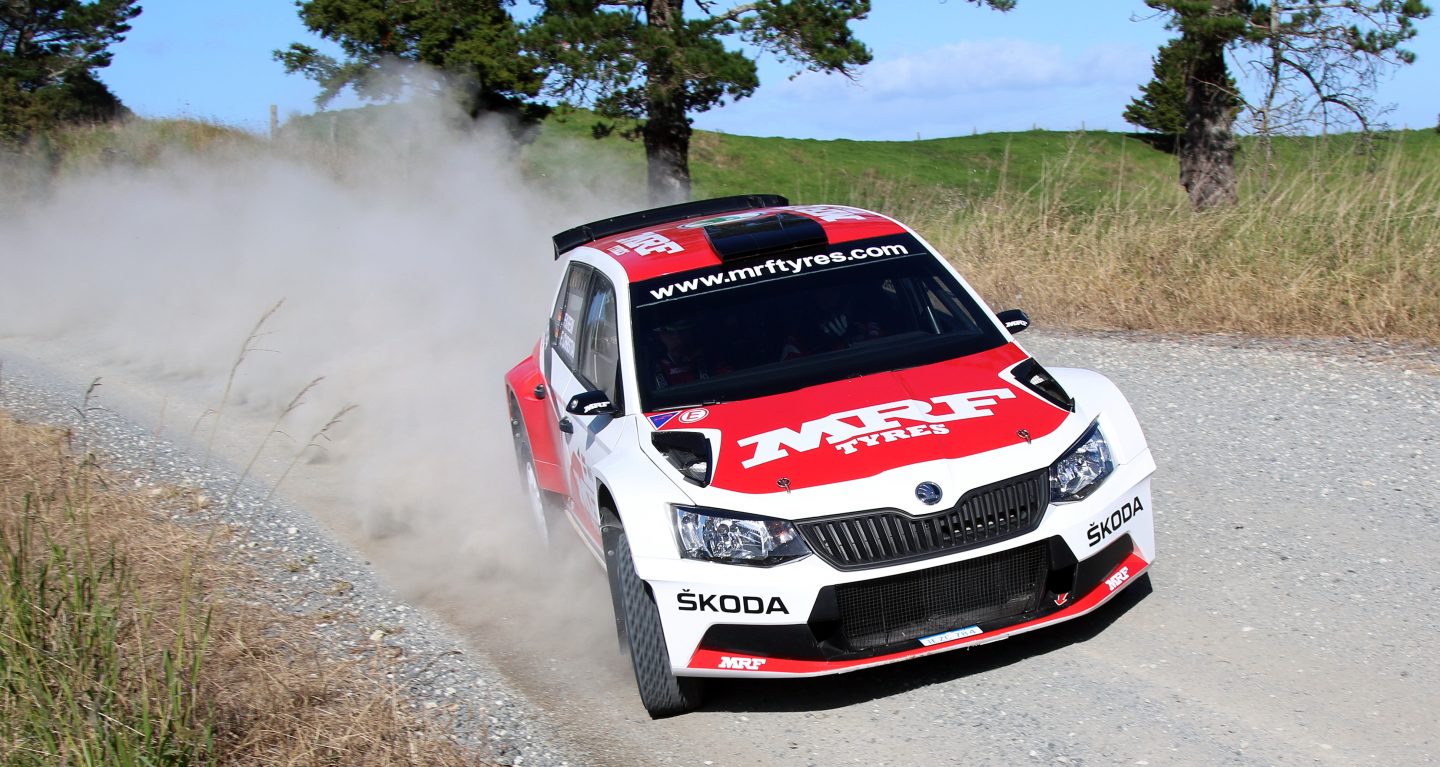 Whangarei, 1 May 2016 – ŠKODA crowned a fantastic rally weekend with a one-two win at the season opener of the FIA Asia-Pacific Rally Championship (APRC). The experienced duo Gaurav Gill/Glenn Macneall (IND/AUS) of ŠKODA MRF triumphed after a dramatic duel at the Rally Whangarei in New Zealand ahead of strong newcomers Fabian Kreim/Frank Christian (D/D). Just under 18,000 kilometres away, the ŠKODA Motorsport works team also celebrated a one-two win at the first event in the Czech Rally Championship (MČR) with the Fabia R5 a few hours earlier. 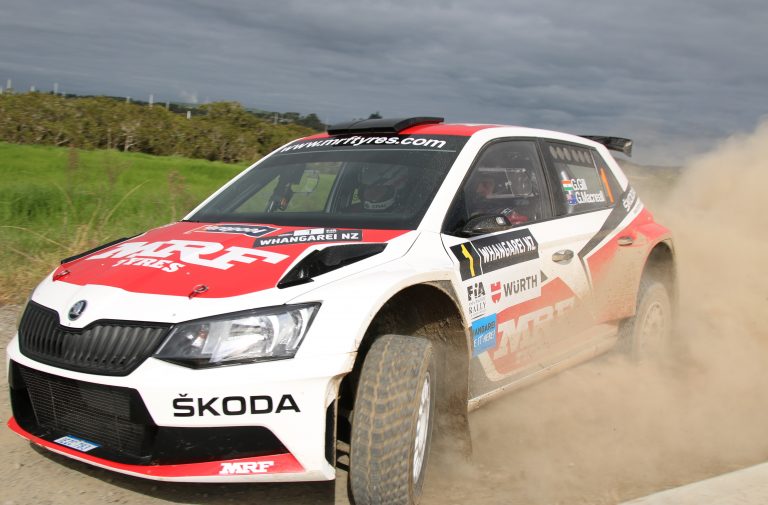 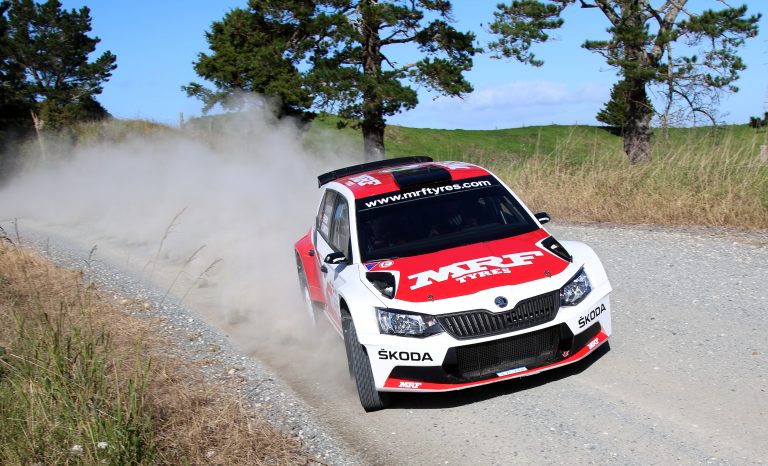 “What a fantastic weekend of rallying for ŠKODA! Just like at the Rally Šumava Klatovy in the Czech Republic, our brand’s home country, the two driver duos on the other side of the world in New Zealand did a fantastic job. Special praise goes to Fabian Kreim and Frank Christian, who delivered a great performance at their first international rally on gravel together,” summed up ŠKODA Motorsport Director Michal Hrabánek.

And 23-year-old youngster Kreim, who has only been contesting rallies since 2013, really did make an impressive debut in the prestigious continental championship. The German battled hard against the rally veteran 11 years his senior over 275 kilometres at his first ever gravel rally. Kreim even started the final day with a buffer of 4.6 seconds after Gill suffered tyre damage. However, after 16 special stages, the 2013 APRC champion had a lead of 30.4 seconds over his young challenger Kreim.

“The first gravel rally of my career was an incredible experience for me. These were the most beautiful tracks I have ever driven on. Incredible that we were able to stage such a good battle with our team-mates, and even take the lead temporarily,” said Kreim. He also thanked his colleagues at ŠKODA MRF: “Gaurav Gill and Glenn Macneall gave us valuable tips. I hope that with more experience on gravel in the course of the season, we will be more competitive.”

Gaurav Gill was full of praise for his young rival: “Fabian Kreim delivered a strong performance on his debut. I’m pleased that we got a one-two win for our team ŠKODA MRF at the season opener. It will be a hard-fought battle for the title this year.” ŠKODA has won the title in the APRC the last four years.

A total of 51 teams lined up at the Rally Whangarei. Including New Zealand’s local rally hero, Hayden Paddon, who won the FIA World Rally Championship (WRC) event in Argentina a week ago. The next stop in the APRC is the Rally Queensland in Australia from 17 to 19 June. However, the German Championship runners-up Fabian Kreim and Frank Christian are in action again in Germany this week: They will do battle for points at the Rally Sulingen in the German Rally Championship (DRM) on 6 and 7 May.

The number for the Rally Whangarei: 13

With 13 best times on 16 special stages, ŠKODA MRF with its two Fabia R5 was the measure of all things in the APRC standings of the Rally Whangarei. Gaurav Gill got nine top times, while Fabian Kreim made it onto the list of winners on four stages on his debut.