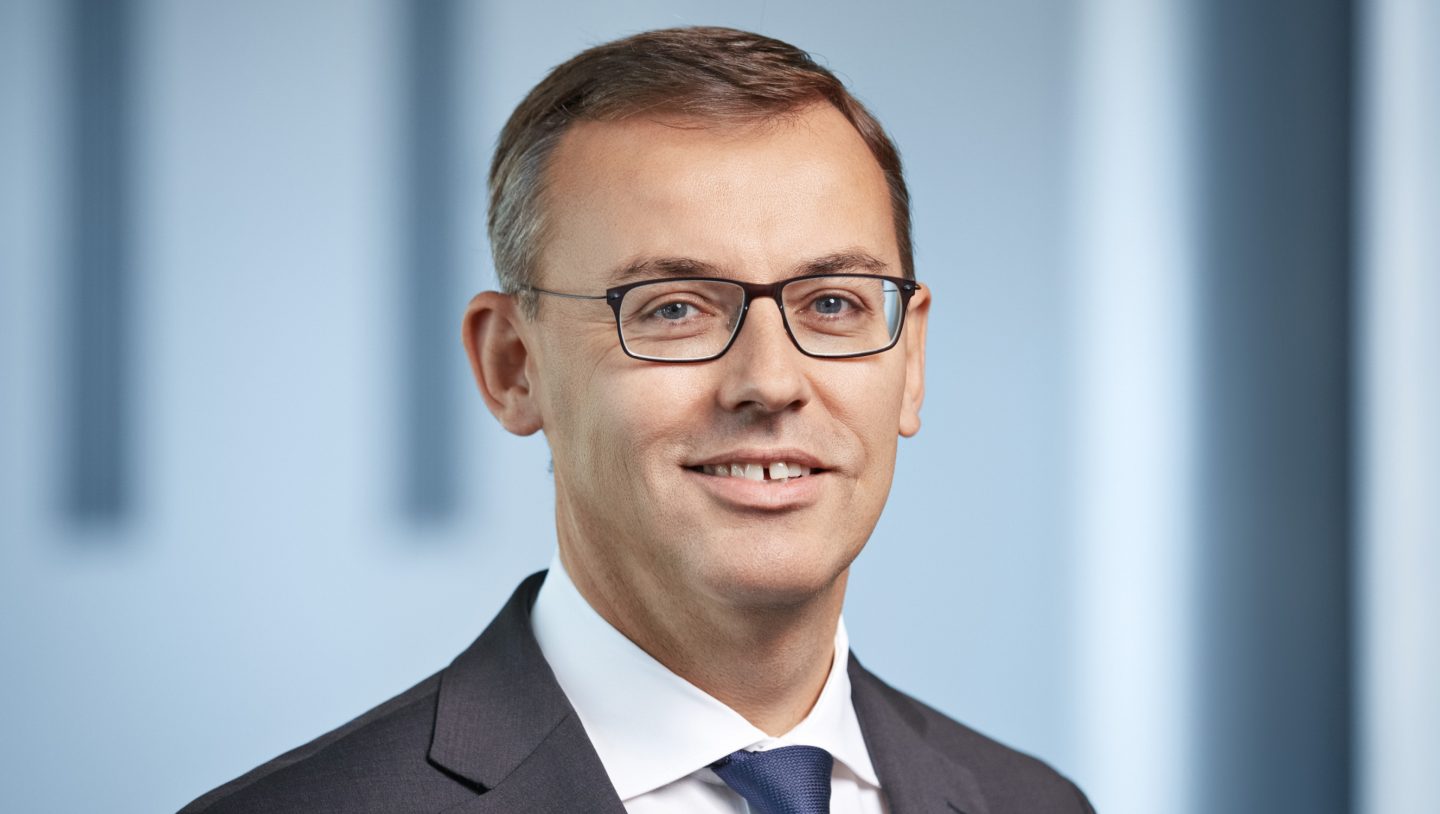 Mladá Boleslav, 5 July 2017 – With effect from 1 September 2017, Alain Favey (50) will join ŠKODA as Board Member for Sales and Marketing. He will succeed Werner Eichhorn (54), who will head up the sales and marketing activities of the Volkswagen brand in the North American Region (NAR) in future. 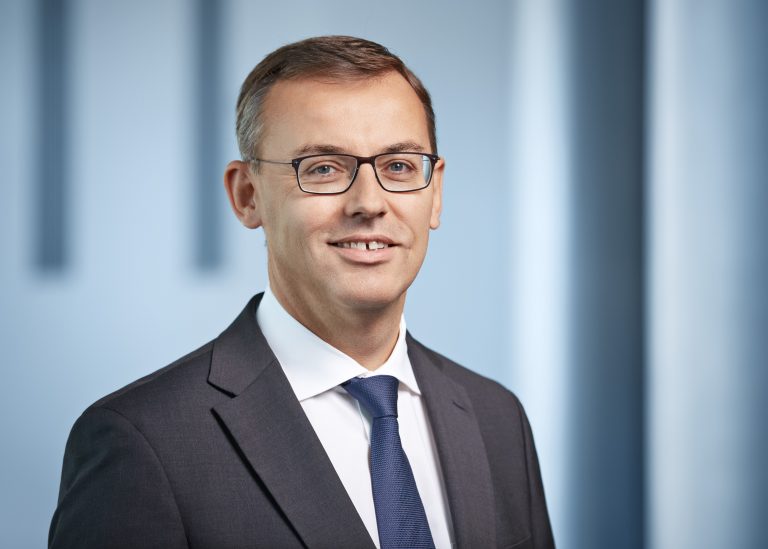 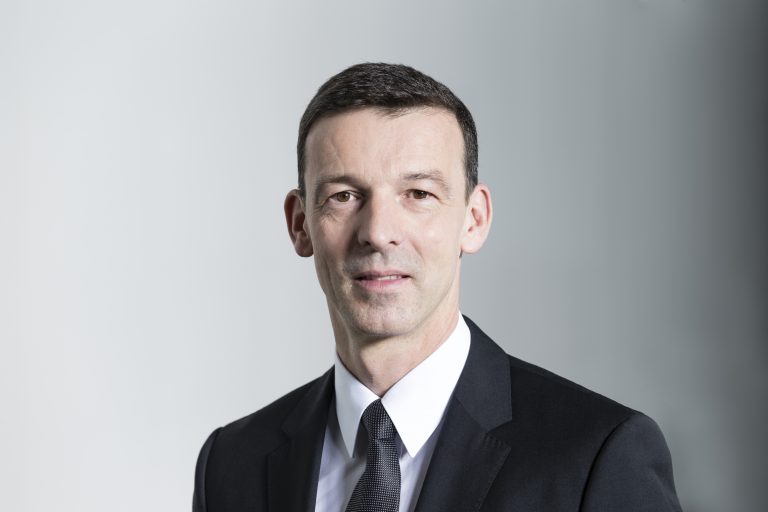 Alain Favey has almost 30 years’ experience in the international automotive industry. He began his professional career at Citroën in 1989, where his responsibilities included being Managing Director for different European markets. In 2009, he joined Volkswagen Group and took on the role of Head of Sales for Europe for Volkswagen passenger cars, before becoming the CEO at Porsche Holding Salzburg, Europe’s largest car distributor, in 2012.

“Alain Favey has a deep understanding of the international car industry and brings many years of experience in sales and marketing with him to ŠKODA. With him on board, we will continue to vigorously press ahead with the growth of our brand,” said ŠKODA CEO Bernhard Maier.

Werner Eichhorn became the Board Member for Sales and Marketing at ŠKODA on 1 September 2012. In this role, he oversaw the brand’s successful product and growth campaign. “We would like to thank Werner Eichhorn for his highly successful efforts at ŠKODA. As Board Member for Sales and Marketing, he made a significant contribution to the increase in the brand’s presence in the international markets,” added Maier.