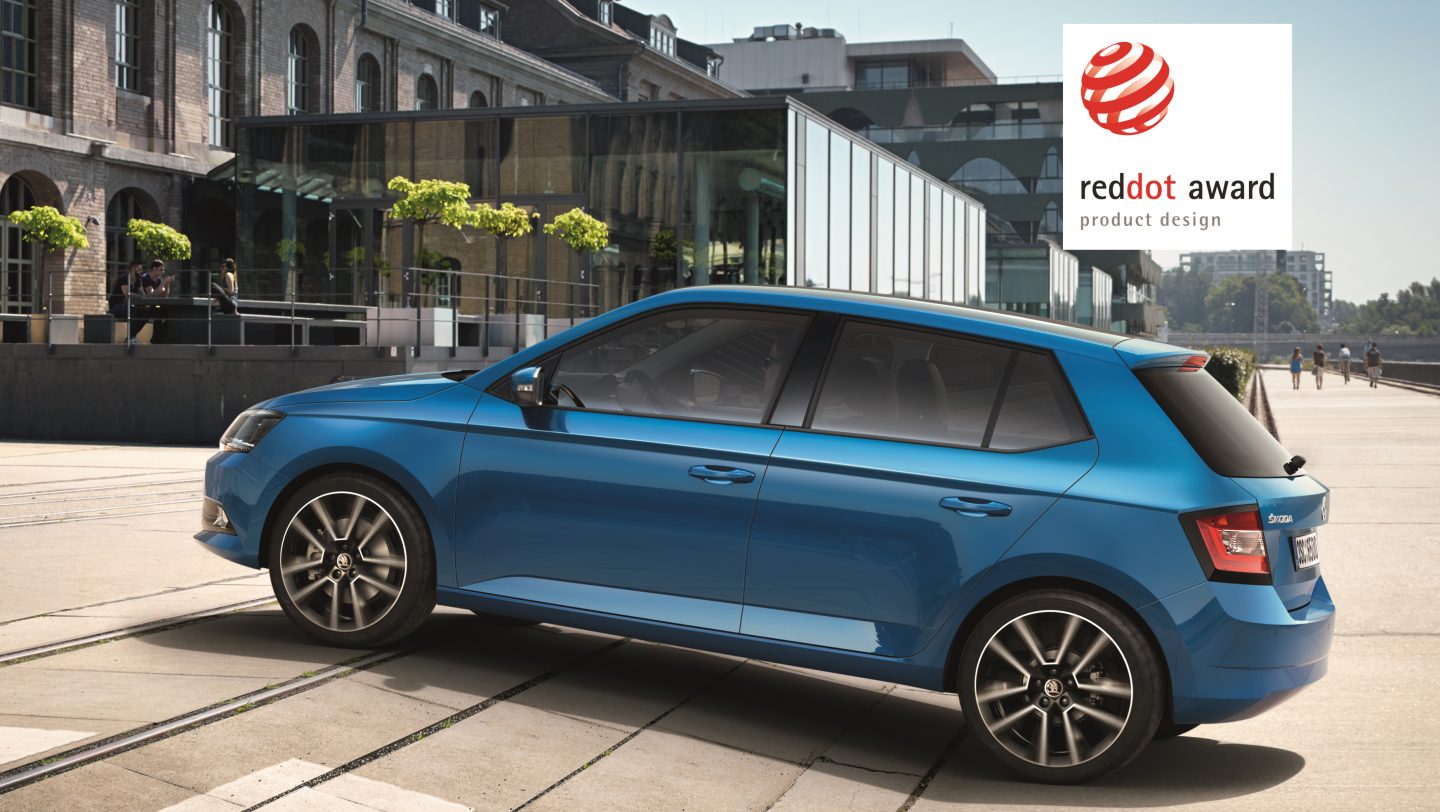 Mladá Boleslav, 30 March 2015 – Prestigious award for the new ŠKODA Fabia: The all-new, redesigned small car has received the converted ‘Red Dot Award’ for its outstanding product design. The ‘Red Dot Award’ is presented annually by a top-level international panel of experts. With 4,928 submissions by 1,994 participants from 56 countries this year alone, the ‘Red Dot Award: Product Design’ is of the world’s largest and most internationally recognised product competitions. The third generation ŠKODA Fabia is now the eighth ŠKODA model series to have been awarded the prize. 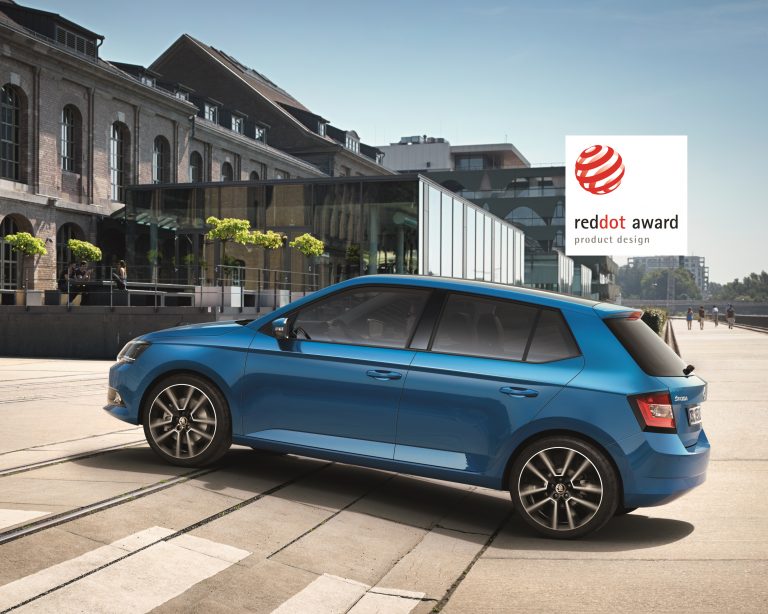 The new ŠKODA Fabia has been available on the European market since November 2014. The all-new, emotional and strong appearance excited the judges. With its sharper design, the popular small car is more sporty, distinctive and expressive than the previous model, and features balanced proportions, crystalline shapes and sharp lines. The new ŠKODA Fabia is a young small car with character; passionate, modern and customizable. This ŠKODA Fabia is also the first series-production ŠKODA to sport design elements from the ŠKODA VisionC show car.

ŠKODA’s new design language also won over the Red Dot Award jury. The new Fabia had to undergo detailed examination by a high-ranking, 38-member panel of experts, consisting of design professors, designers and journalists from 25 countries. They evaluated the vehicle’s design based on selected evaluation criteria, such as degree of innovation, functionality, ergonomics and durability. Ecological compatibility and clarity of function were included in the overall assessment as well.

“The new Fabia is more dynamic and full of character than ever before, and is the most emotive Fabia ever,” says Chief Designer Jozef Kabaň. “We are delighted that the new design language has won over the experts and customers alike. Winning the Red Dot Award confirms that we are on the right track in developing ŠKODA’s design language.”

In addition to the design, the new ŠKODA Fabia sets standards in its segment in terms of technology and functionality. The small car is exceptionally eco-friendly and features top technology from higher vehicle classes. ŠKODA is well known for above-average amount of space and this model is no exception, with the largest boot in the small-car segment and the highest practicality, featuring up to 19 ‘Simply Clever’ solutions.

The perfect blend of emotion and functionality has won over the market: Over the first two months of 2015, deliveries of the Fabia increased 11.7% in Western Europe and 32.7% in Central Europe.

This is the eighth time that ŠKODA has won the Red Dot Award. The brand’s first model to receive the prize was the ŠKODA Octavia Combi (estate) in 2006. In 2007 the coveted seal of quality went to the ŠKODA Roomster, and in 2008 the second generation ŠKODA Fabia won the award. In 2010 there were two models to receive the Red Dot: the ŠKODA Yeti and ŠKODA Superb Combi (estate). In 2013 the design award went to the compact saloon ŠKODA Rapid, and finally last year to the ŠKODA Rapid Spaceback.