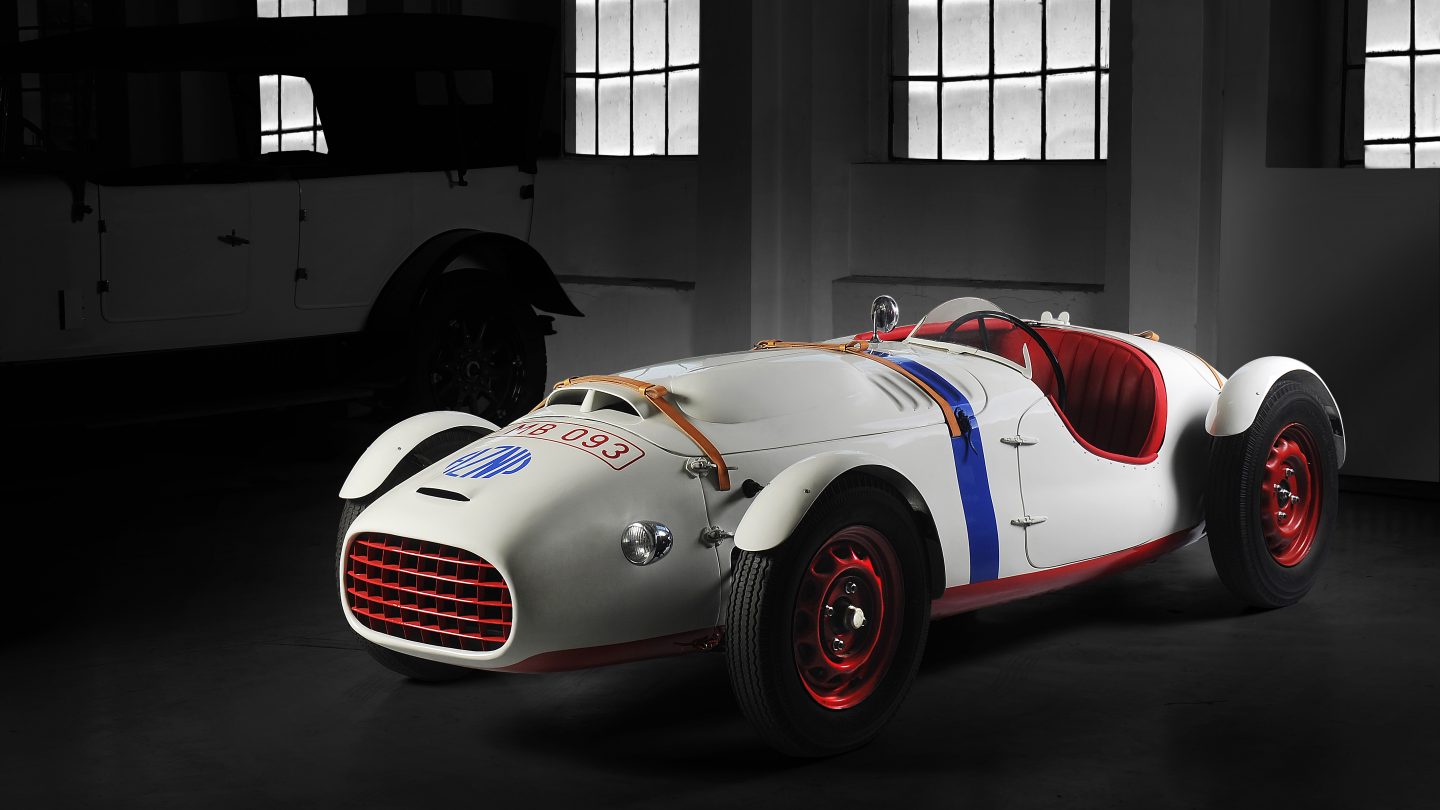 › ŠKODA presents four historical gems at one of the most important international classic car shows
› Laurin & Klement Voiturette A commemorates the brand’s significant anniversaries this year
› The carefully renovated ŠKODA Supersport type 966 is one highlight in Paris, alongside the ŠKODA Popular Sport Monte Carlo and ŠKODA 110R

Mladá Boleslav, 4 February 2015 – ŠKODA traditionally opens the classic car season at the prestigious Paris Rétromobile classic car show, and this year will be no exception. 2015 will mark the 40th anniversary of the first Rétromobile. This year ŠKODA will be taking four gems from their collection to the French capital – among them the faithful replica of the first model by Laurin & Klement in Mladá Boleslav – the Voiturette A, built since 1905. 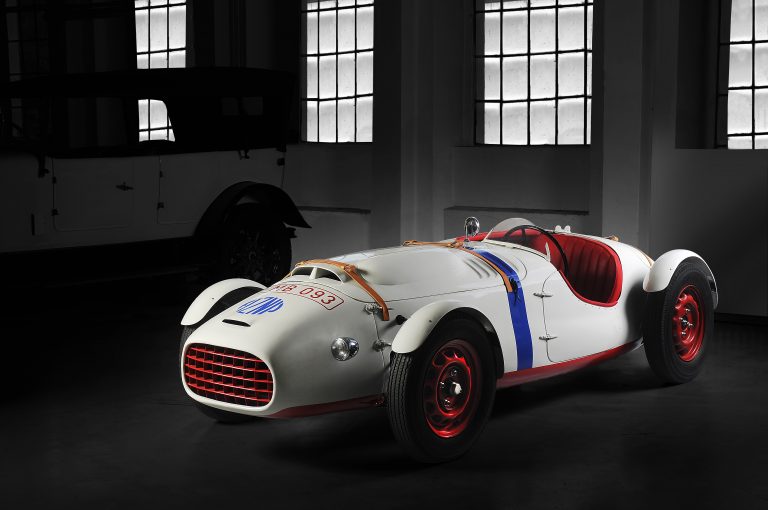 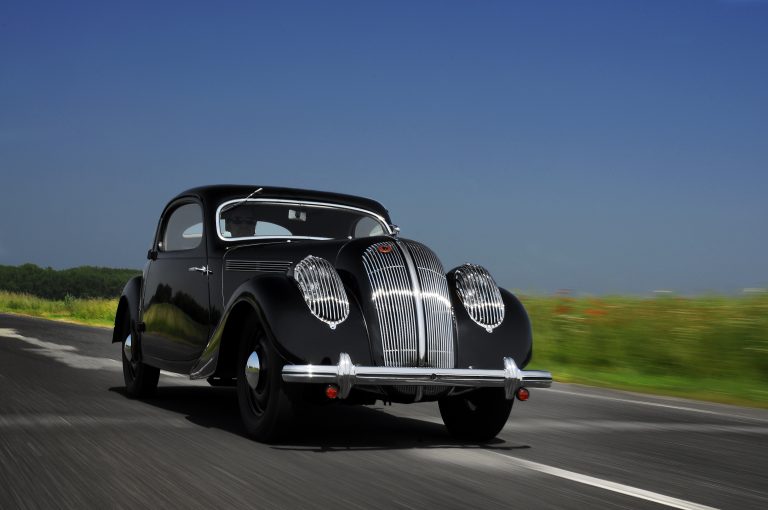 Due to the extraordinary skill of the renovation team at the ŠKODA Museum, Rétromobile visitors will be able to experience first-hand the unique ŠKODA Supersport type 966 dating back to 1950. The racing car with a cigar-shaped body was the fastest Czechoslovakian automobile of its day in, reaching speeds of up to 197.7 km/h. Since 2007, the vehicle has been a part of the collection at the ŠKODA Museum where it was painstakingly restored.

“The replica of the first vehicle ever to be produced in Mladá Boleslav between 1905 and 1907 – the Voiturette A – is also sure to be a crowd magnet to the ŠKODA stand,” says Michal Velebný, head of the renovation workshop at the ŠKODA Museum. The Laurin & Klement Voiturette A has a petrol-V-engine with 1005 cm3 displacement under the bonnet, which gives the car a top speed of 40 km/h (7hp).

The visitors certainly won’t be walking passed the other three vehicles either. The elegant ŠKODA Popular Monte Carlo Coupé dating back to 1937 is an icon of streamlined design from the second half of the 1930s, and a tribute to the great achievements of the driver duo Pohl/Hausman at the famous Monte Carlo Rally in 1936 and 1937. This model in black is one of the automotive jewels from the collection in Mladá Boleslav, and has already received many awards for its outstanding condition, including the victory in the Concours d´Elegance at the Schloss Bensberg Classic 2012 in the rallying category, which is probably the most important.

The beautifully attractive ŠKODA 110 R Coupé will be at Porte de Versailles, representing the younger production era of the 1970s. The sporty coupé, based on the ŠKODA 100 and 110 models, was produced at Kvasiny between 1970 and 1980, and has recently been rediscovered by collectors for its classic car potential – exactly the kind of vehicle that attracts experts from around the world to the prestigious fair. The classic car exhibition in Paris will also be enriched by the modern concept vehicle – the ŠKODA VisionC, which offers visitors the chance to experience the future design focus of the brand from Mladá Boleslav.

The 40th Rétromobile event will be taking place from 4 to 8 February at the Paris Expo exhibition centre – Porte de Versailles. The car show regularly attracts more than 100,000 visitors from around the world, with 450 exhibitors bringing more than 500 vehicles.

150204 Iconic Vintage ŠKODAs at the Rétromobile

150204 Iconic Vintage ŠKODAs at the Rétromobile