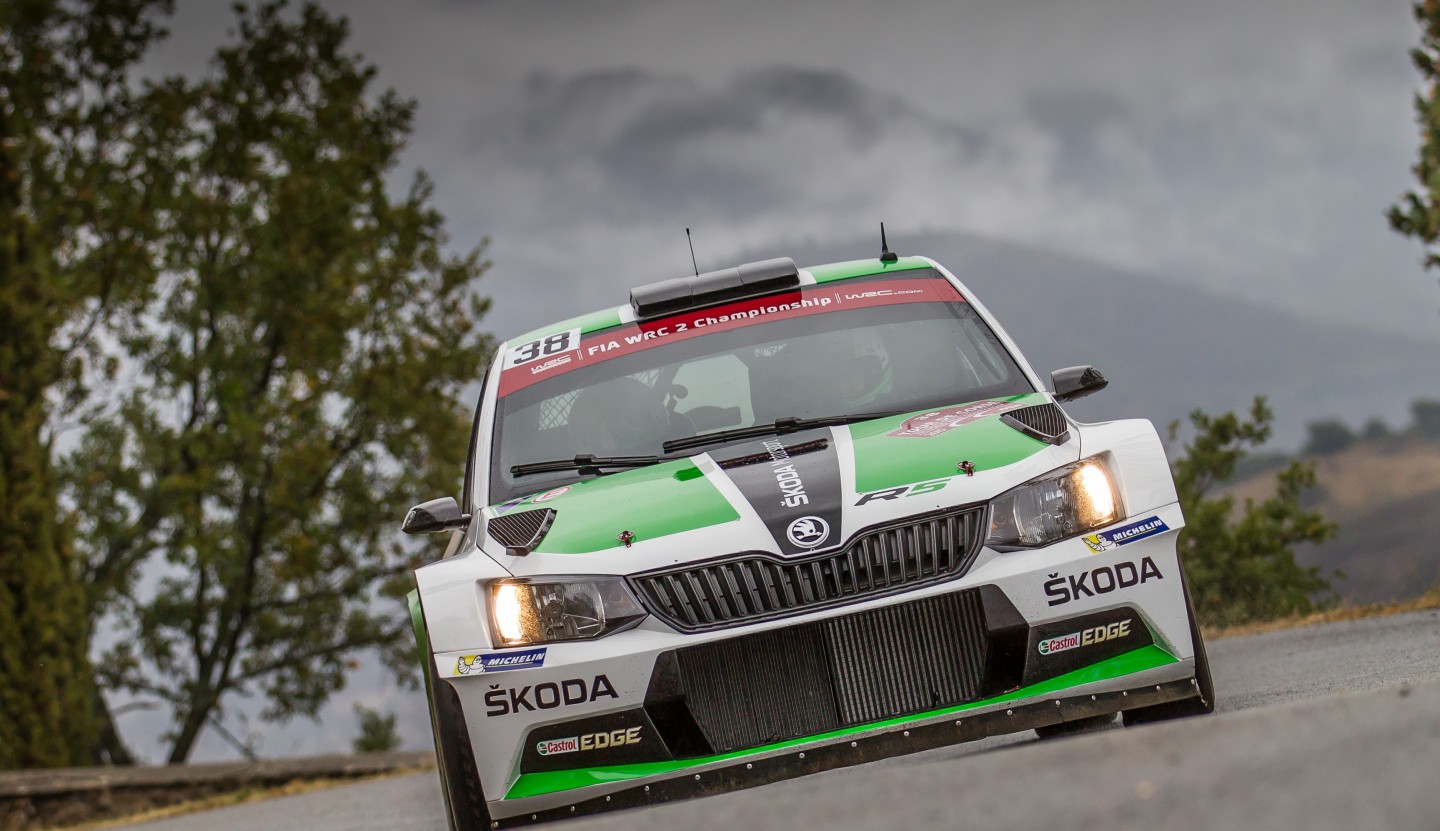 ​› Jonas Andersson is the new navigator at the side of the APRC champion
› Andersson most recently racked up successes in the FIA World Rally Championship (WRC) with Mads Østberg
› Michal Hrabánek: “A great addition to the ŠKODA Motorsport racing family”

​Mladá Boleslav, 4 December 2015 – Asia-Pacific champion Pontus Tidemand (S) will tackle the next rally season for ŠKODA with a new co-driver by his side. The works driver Tidemand will be joined by Jonas Andersson of Sweden as his well-known navigator. Andersson is considered to be one of the most experienced co-drivers in the world and scored many successes with Mads Østberg (N) in the FIA World Rally Championship (WRC) in recent years. 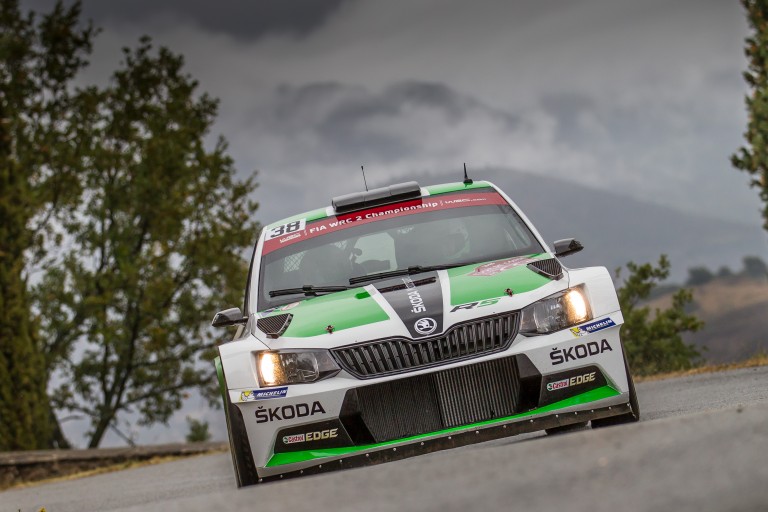 “Jonas Andersson is a great addition to the ŠKODA Motorsport racing family. A man with his level of experience can only have a positive influence on the development of Pontus Tidemand, who had such a successful first year with us,” says ŠKODA Motorsport Director Michal Hrabánek. Tidemand, who will turn 25 next week, made it onto the podium in ten of his eleven starts in two international championships in his debut season for ŠKODA. He made it into the top three of the WRC 2 category of the FIA World Rally Championship on four occasions. The climax was his victory at Rally Spain.

In the FIA Asia-Pacific Rally Championship (APRC), Tidemand took the top spot five times and came second once, thereby comfortably clinching the fourth title in succession for ŠKODA. Tidemand and his former co-driver Emil Axelsson (S) will be officially crowned champions at the FIA gala in Paris on Friday. Axelsson plans to now rise to new challenges. “Emil and I had a great year together. His skills and his character were important factors in our shared success. I’m therefore sad to see our partnership come to an end and I wish Emil all the best for the future! On the other hand, I am thrilled that Jonas will be taking his place, as he has such a wealth of experience. I’m really looking forward to working with him,” says Tidemand.

Jonas Andersson is a familiar face in the world of rallying. He began his career as co-driver to Per-Gunnar ‘P-G’ Andersson (S) in 2002. That same year, the duo won the Norwegian Championship, then followed this up with a win in the Swedish Championship a year later. Other highlights include two title wins in the Junior World Rally Championship (JWRC). At the end of this partnership in 2009, Andersson became Mads Østberg’s co-driver, and has racked up some spectacular successes since then. In the ultimate discipline of the WRC, Andersson played his part in no less than 14 podium finishes, including victory at Rally Portugal in 2012.

“I was looking for some new challenges. So when a position alongside Pontus became available, it was obviously the perfect opportunity for me. I can hardly wait to get into the ŠKODA Fabia R5 and get down to work with Pontus. I’ve known him for many years, and that’s a major advantage when it comes to making things work as a team quickly. We are definitely aiming for the top,” says Andersson. 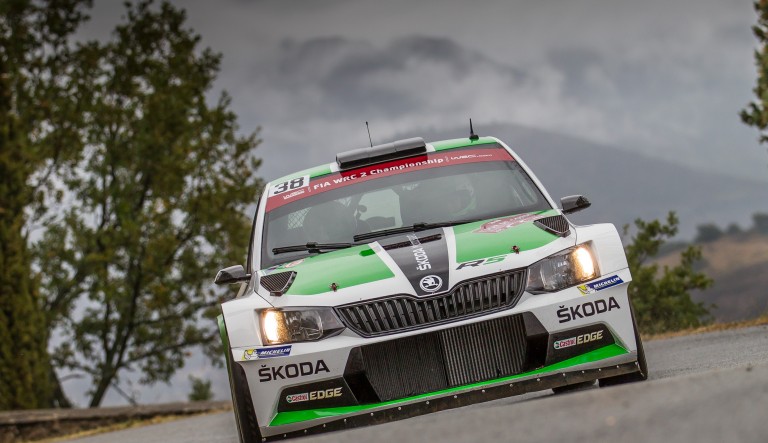 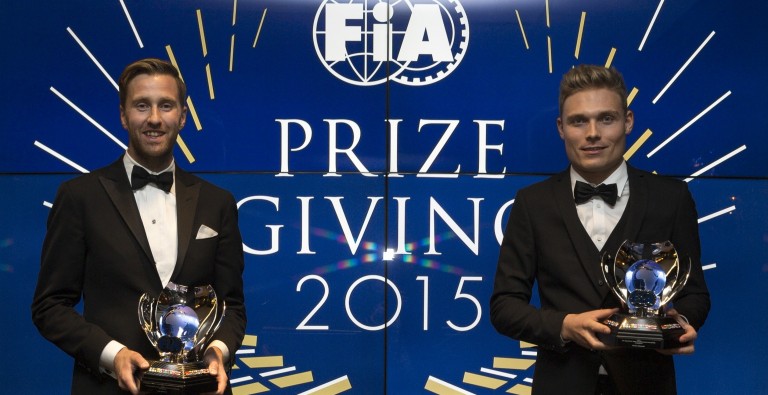