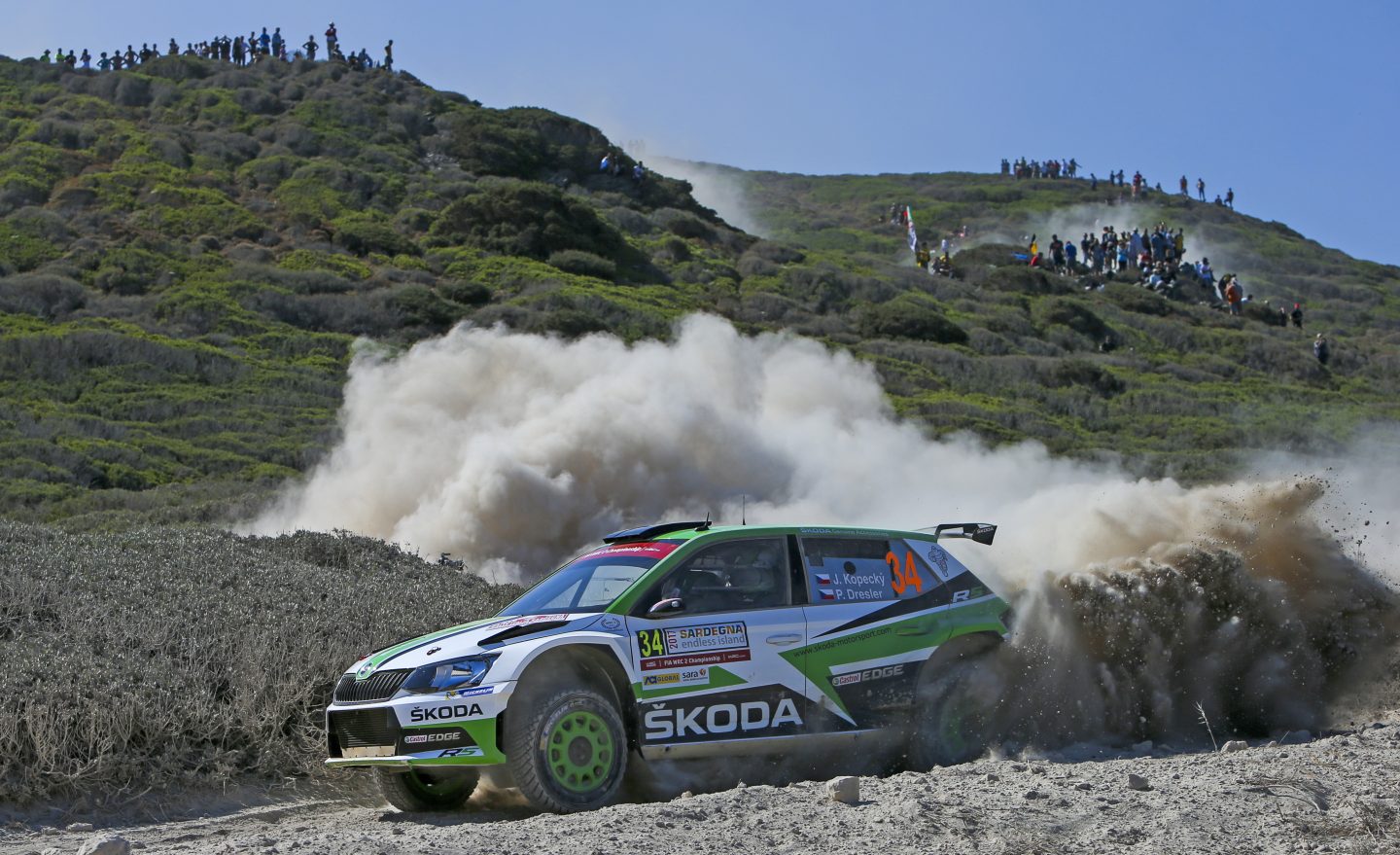 › Jan Kopecký and co-driver Pavel Dresler (ŠKODA FABIA R5) aim for third season win in the WRC 2 category of the FIA World Rally Championship
› On the gravel tracks of Sardinia, ŠKODA juniors Ole Christian Veiby and Stig Rune Skjaermœn want to move up in the WRC 2 Championship rankings
› In 2018 ŠKODA has won already five out of six rounds of the WRC 2 Championship
› ŠKODA Motorsport boss Michal Hrabánek: “At the up-coming Rally Italia Sardegna our successful ŠKODA FABIA R5 is again the most popular car in its category.”

Mladá Boleslav, 4 June 2018 – ŠKODA factory driver Jan Kopecký (CZE) can definitely be called “Mister 100 per cent”. Together with his navigator Pavel Dresler (CZE) he won all rallies up to now he started in 2018. The ŠKODA crew won all three rounds of the Czech Rally Championship and on top of that the WRC 2 category of the World Championship rounds Rally Monte-Carlo and Rally France-Tour de Corse. At the up-coming Rally Italia Sardegna (07/06/–10/06/2018), they want to continue their winning streak and reduce the gap to WRC 2 overall leader and teammate Pontus Tidemand, who as planned is not competing on the Mediterranean island. ŠKODA juniors Ole Christian Veiby and Stig Rune Skjaermœn (NOR/NOR) are competing in the factory team’s second ŠKODA FABIA R5. In 2017 the two Norwegians finished second behind winner Kopecký and are again among the top favourites for victory on Sardinia’s tough gravel stages this year.

After dominating all three past rounds of the 2018 Czech Rally Championship (MČR), Jan Kopecký and Pavel Dresler (CZE/CZE) are returning to FIA World Rally Championship. After victories at Rally Monte-Carlo and Rally France-Tour de Corse the Czech crew is currently occupying second place in the WRC 2 category standings. “Although a lot of people think, I am a pure tarmac specialist, I succeeded in winning in Sardinia last year. I am looking forward to a return to that island,” underlines Jan Kopecký. One of his toughest opponents is young O.C. Veiby, who finished second in WRC 2 on Sardinia last year. “I feel well prepared for the sandy, but rough tracks. My participation at Rally Argentina, where I finished second in RC 2 class, will help me a lot and we are now aiming for another good result,” he commented.

ŠKODA Motorsport boss Michal Hrabánek is more than happy with the performance of ŠKODA Motorsport in the 2018 season. “Reaching halftime of the 2018 FIA World Rally Championship we were able to achieve five out of six possible wins in the WRC 2 category so far. On top of that, we delivered more than 200 ŠKODA FABIA R5 to customers. Among the twelve entries in the WRC 2 category at Rally Italia Sardegna, the ŠKODA FABIA R5 again seems to be the most popular car,” emphasizes Hrabánek.

Rally Italia Sardegna offers 20 special stages totalling more than 313 kilometres on rugged and sun-baked gravel roads. Not only the tough gravel roads, but as well the temperatures are a challenge for the crews. While it has 28 Centigrade outside, the temperatures inside the rally cars can easily raise up to 68 degrees. After the Super Special Stage on Thursday at the rally cross circuit of Ittiri, Friday features four stages in the north of the island, each run twice. Saturday is again the longest day of the rally with seven special stages covering over 146 kilometres. Sunday will bring the final decision with four stages close to the coast north of the host town of Alghero.

… the event today known as Rally Italia first took place in 1928 under the name “Rally of the Flowers” and was a part of the FIA World Rally Championship ever since its inauguration in 1973?

…that the Italian round of the FIA World Rally Championship until 2003 was hold on the mainland of Italy and was based in Sanremo before it moved to the island of Sardinia?

…Michèle Mouton became the first – and until today only – woman to win a WRC round when she came first at the Sanremo Rally in 1981?

…that the iconic stage “Monte Lerno” of Rally Italia Sardegna features a famous jump, comparable to the Fafe jump in Portugal, which is called “Micky’s jump”? 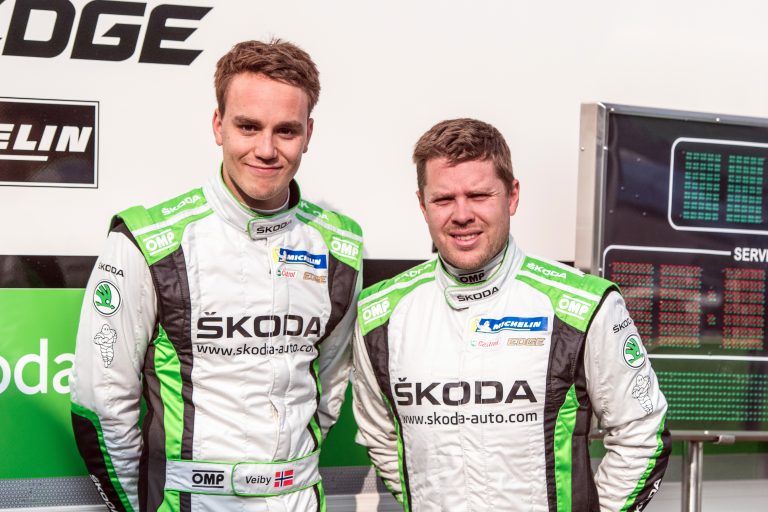