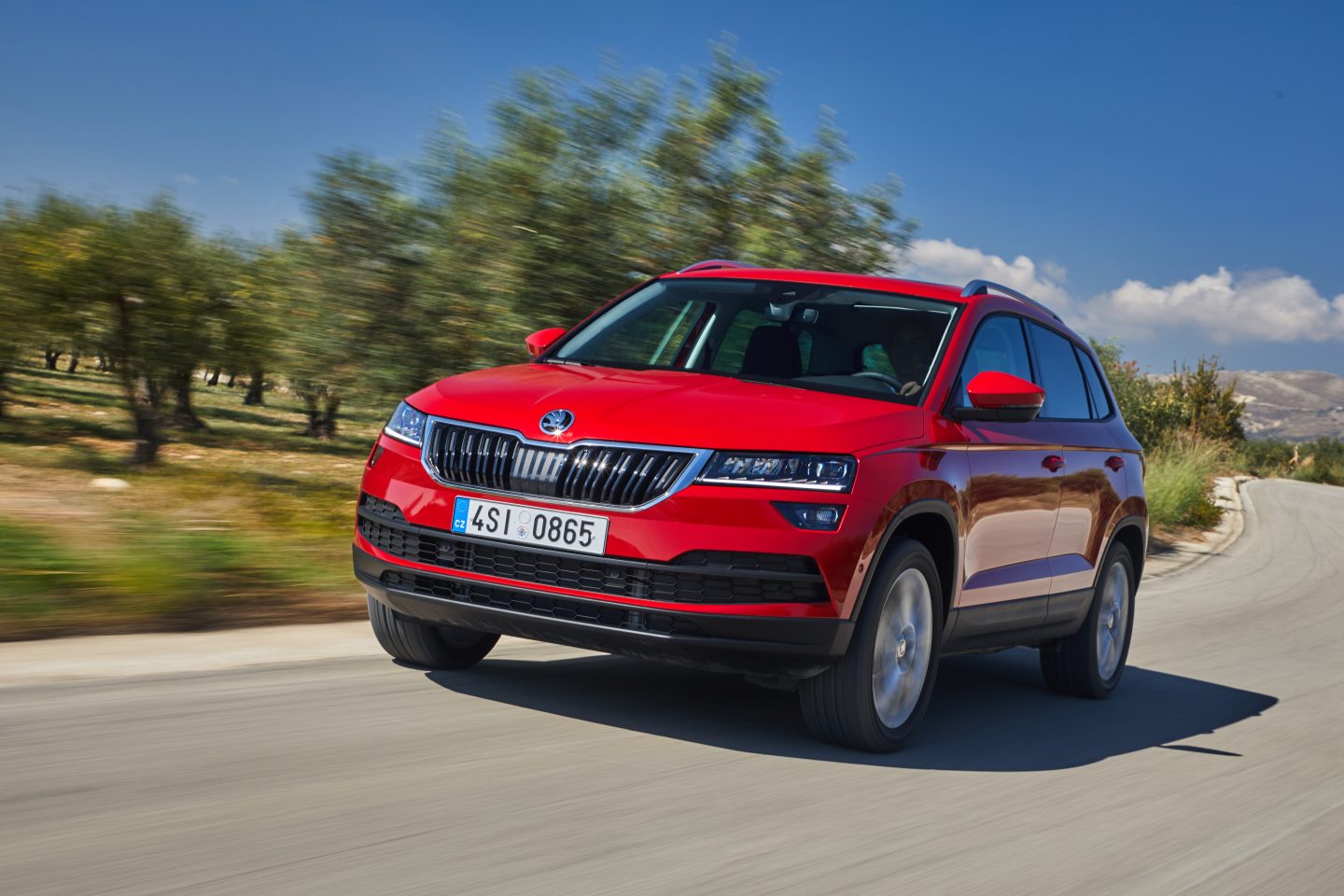 › Readers of ‘Auto Zeitung’ vote ŠKODA the best import brand for the eighth time
› For the third time in a row, the bestselling ŠKODA OCTAVIA wins the coveted trophy as best import model in the compact car segment
› ŠKODA’s flagship, the SUPERB, wins best import car in the executive car segment
› The new ŠKODA KAROQ is the best SUV costing less than 25,000 euros in the import car category
› More than 40,000 readers and online users voted in the ‘Auto Trophy 2017 – World’s Best Cars’ awards

Mladá Boleslav, 30 November 2017 – The readers and online users of the ‘Auto Zeitung’ have chosen ŠKODA as the best import brand. It is already the eighth time that the long-established Czech brand has won the coveted ‘Auto Trophy’ award. The ŠKODA OCTAVIA also ranks among the serial winners: the compact car has been named best import car in the compact car segment for the third time in a row. A further ‘Auto Trophy’ has been awarded to the ŠKODA SUPERB as the best import car in the executive car segment. Straight away, the readers of ‘Auto Zeitung’ have voted the ŠKODA KAROQ the best SUV costing less than 25,000 euros in the import car category. 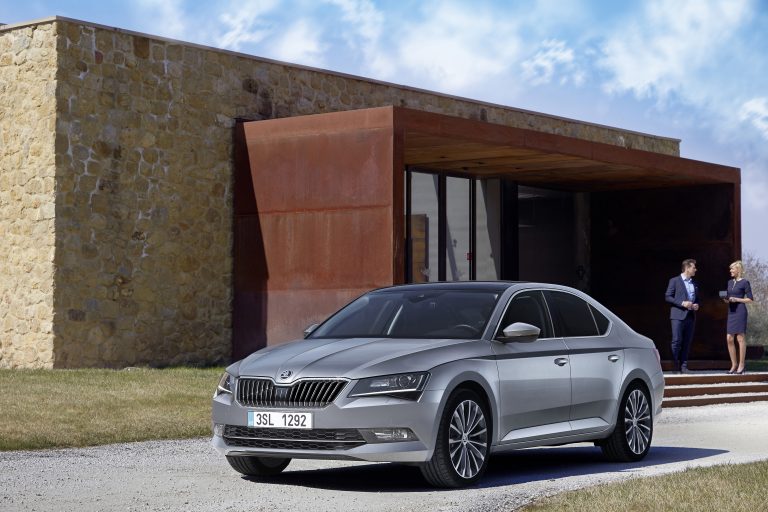 ŠKODA has long been popular with the readers and online users of ‘Auto Zeitung’. In this year’s ‘Auto Trophy’ poll, they once again chose the Czech manufacturer as the best import brand – for the fifth time in a row – with 14.2% of the vote. Overall, it is the brand’s eighth triumph in the coveted manufacturers’ rankings.

Another serial winner at the ‘Auto Trophy’ awards is the ŠKODA OCTAVIA. This year, the brand’s bestseller triumphed with 17.7% of votes cast in the category for ‘The Best Compact Car – Import’, thereby completing a hattrick of titles following previous wins in 2015 and 2016. This is the whopping sixth time that the ŠKODA OCTAVIA has taken the prestigious honour at the ‘Auto Trophy’ awards.

To date, the ŠKODA SUPERB has also registered this number of successes at the ‘Auto Trophy’ awards. The brand’s flagship model won the title of the best imported executive car with 24.7% of the vote in this year’s poll.

The new compact SUV, the ŠKODA KAROQ, has joined the list of ŠKODA successes fresh from its market launch. With 19.1% of the vote, the latest addition to the ŠKODA model family triumphed over the competition in the category of imported SUVs costing less than 25,000 euros. In typical ŠKODA style, the KAROQ scored points for its emotive design, state-of-the-art connectivity, offering generous amount of space, high level of comfort and practical ‘Simply Clever’ features.

This year marked the 30th occurrence of Auto Zeitung’s readers’ poll. Since 2014, the ‘Auto Trophy’ awards have carried the addition ‘World’s Best Cars’ due to the fact that readers and online users of 15 international automotive publications from the publishing company Bauer Media Group can also take part in the vote. In the 2017 poll, a total of 41,190 participants registered their vote. In the German speaking areas, they chose their favourites in 20 categories, while eight ratings were put to an international vote. The four categories in which ŠKODA was successful were voted for in Germany.