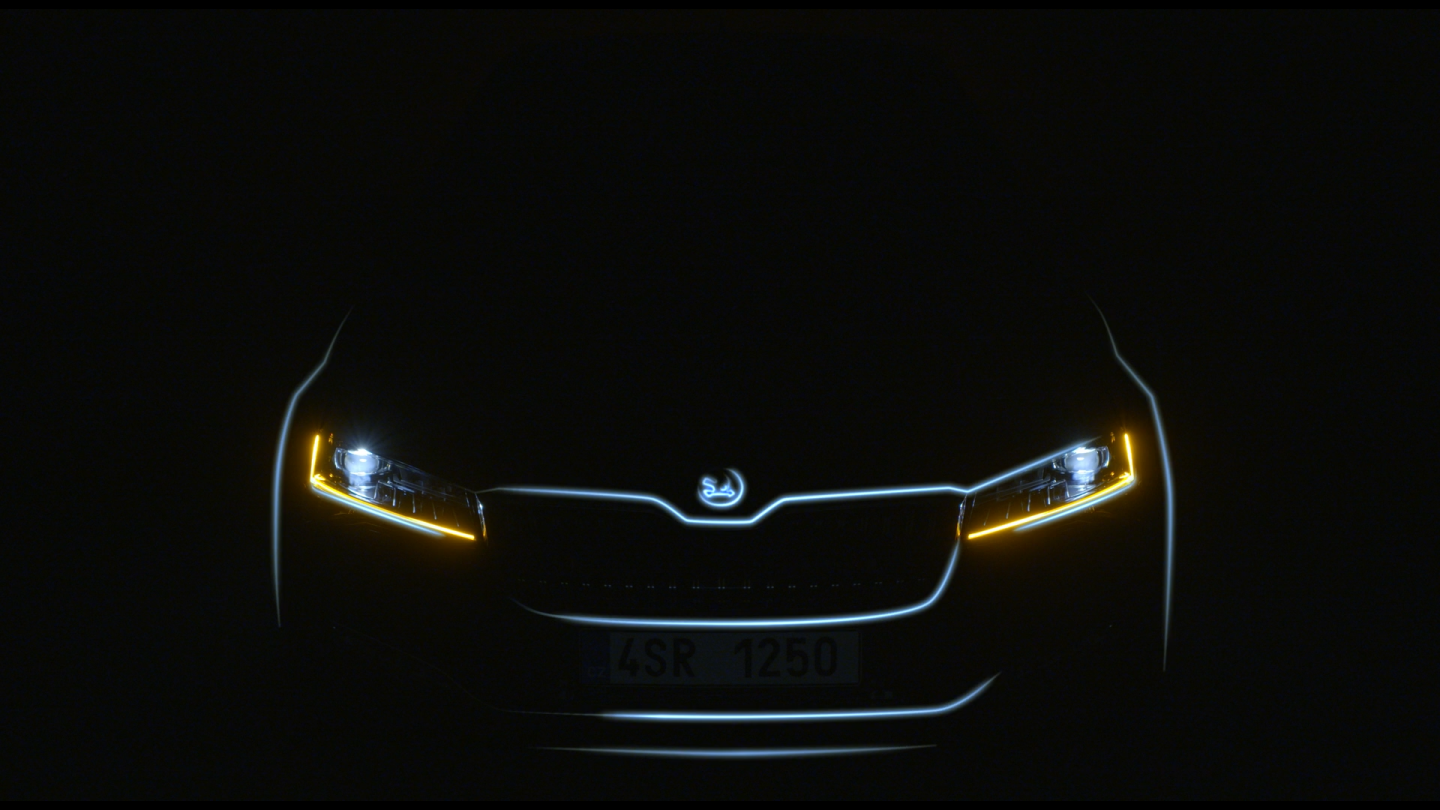 > ŠKODA introduces its revised flagship model, which is also available in a rugged SCOUT version for the first time
> Official world premiere is taking place at the IIHF Ice Hockey World Championship in Bratislava

Mladá Boleslav, 20 May 2019 – The countdown is on: in three days’ time, the upgraded ŠKODA SUPERB and the new SUPERB SCOUT will celebrate their world premiere. On the day of the quarter-finals of this year’s IIHF Ice Hockey World Championship in Bratislava, Slovakia, the Czech car manufacturer will be presenting its revised SUPERB model range to the public. As the official main sponsor of the world championship for many years, ŠKODA is using the sporting event as the setting for a vehicle presentation for the first time. With the world premiere imminent, the Czech manufacturer is offering a first impression of its revised SUPERB model range by releasing a teaser video. 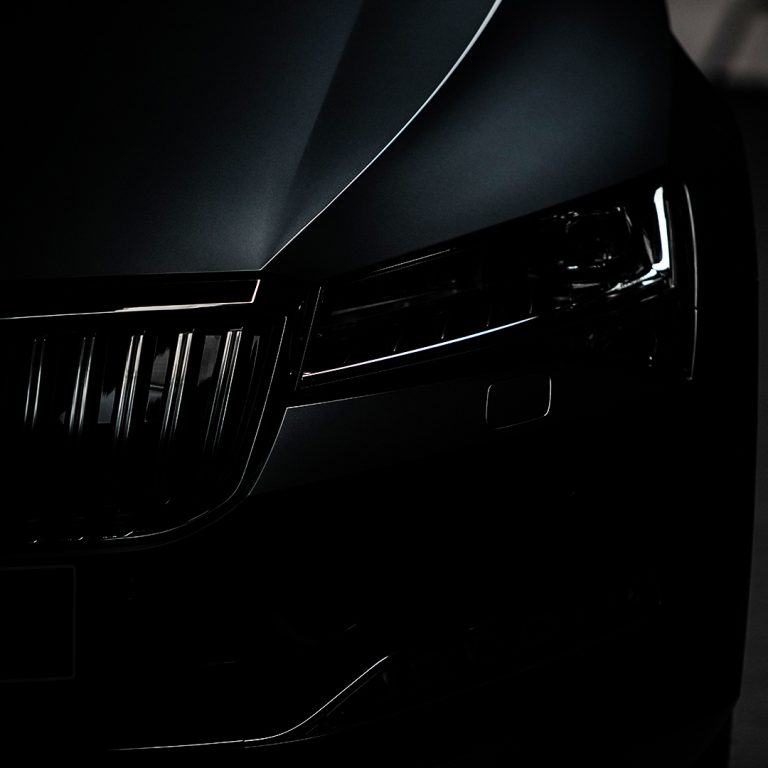 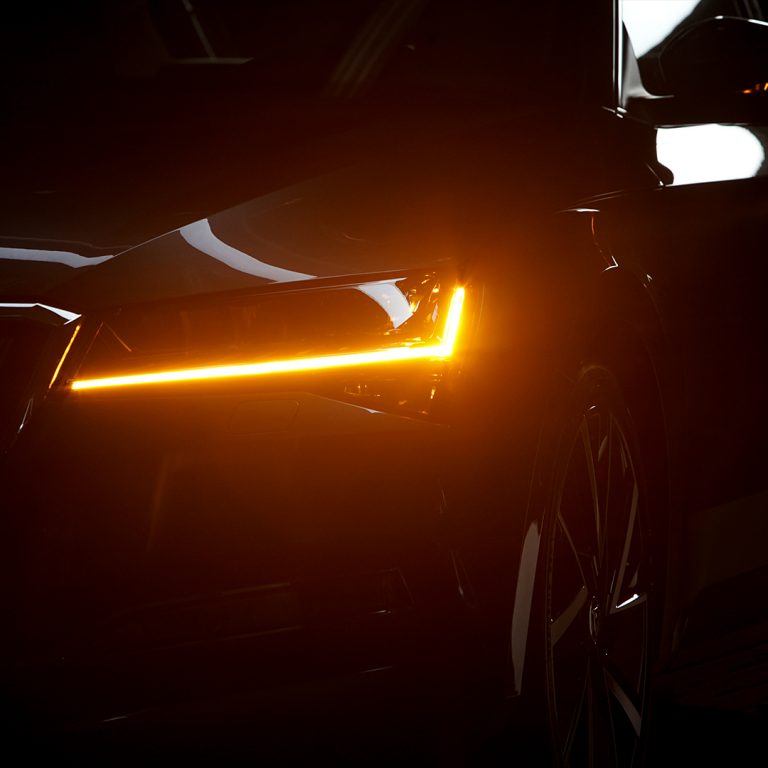 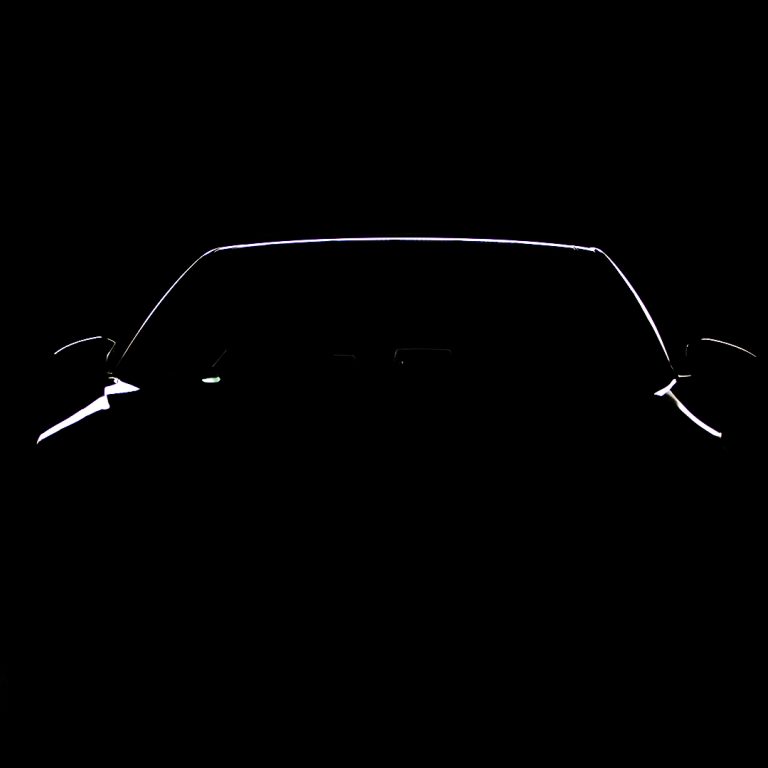 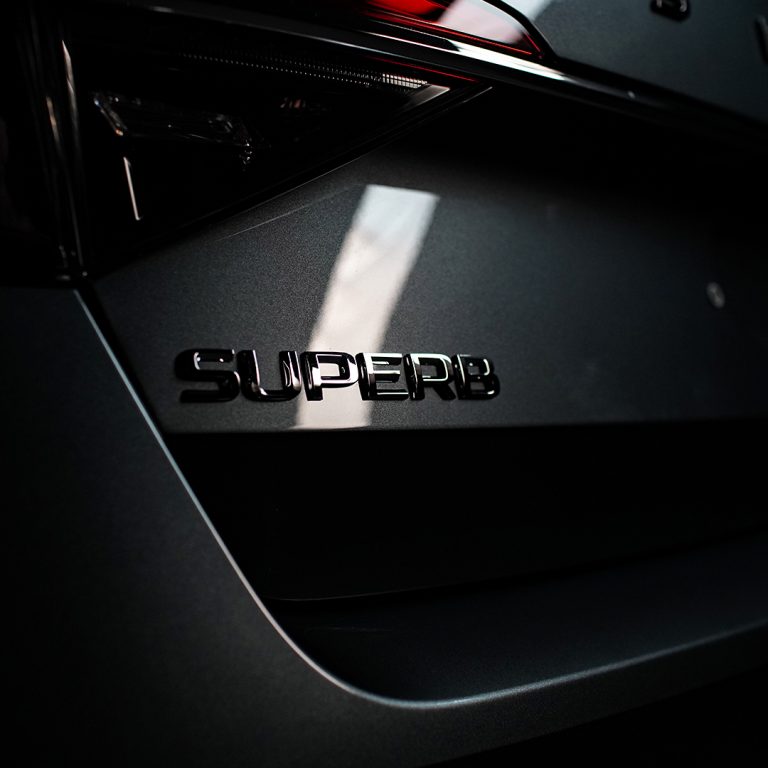