› Milestone vehicle is a ŠKODA SUPERB Ambition with 1.4 TSI engine
› ŠKODA OCTAVIA bestseller in China with more than a million delivered units
› In 2017, ŠKODA is celebrating the tenth anniversary of its entry into the Chinese market
› China is the largest single market for the Czech car manufacturer
› Volkswagen, SAIC Motor Corporation Limited and ŠKODA AUTO agree an investment plan worth €2 billion for vehicles with alternative drive systems and several SUVs

Mladá Boleslav/Shanghai, 27 February 2017 – ŠKODA has delivered its two-millionth vehicle in China. The milestone vehicle is a ŠKODA SUPERB with a 1.4 TSI engine in Polar White. Werner Eichhorn, ŠKODA Board Member for Sales and Marketing, handed over the brand’s flagship to customer Li Hongan in Shanghai. China is the largest single market for the long-established Czech brand. In 2017, ŠKODA is celebrating the tenth anniversary of its entry into the Chinese market.

“As our largest single market, China is an important pillar of the ŠKODA growth strategy,” said Werner Eichhorn, ŠKODA Board Member for Sales and Marketing. “We are delighted that our ŠKODA model range is being so well received by Chinese consumers and that we have already been able to convince two million customers of the merits of our vehicles. We intend to continue to press ahead with this successful development in the years to come. Our SUV campaign, which ŠKODA is now also launching in China, is expected to contribute to this,” added Eichhorn.

The development of ŠKODA in China is an unprecedented success story. The Czech manufacturer entered the Chinese market in 2007. Back then, ŠKODA began production of the OCTAVIA locally under the umbrella of SAIC Volkswagen. In close collaboration with the Chinese joint venture partner, China became ŠKODA’s most important single market as early as 2010. After six years and three months, it had reached the milestone of the first million vehicles sold; it took a mere three and a half years to sell the second million.

As the bestseller, the ŠKODA OCTAVIA is at the top of the popularity scale. The two million vehicles sold in China included almost 1,107,000 of the ŠKODA OCTAVIA, more than 305,000 ŠKODA RAPIDs, nearly 268,000 of the ŠKODA SUPERB, over 251,000 ŠKODA FABIAs and around 69,000 of the ŠKODA YETI. Today, the brand is one of the established volume manufacturers in China. A total of six ŠKODA model ranges roll off the production line in China, i.e. the FABIA, RAPID, RAPID SPACEBACK, OCTAVIA, YETI and SUPERB. The KODIAQ, ŠKODA’s first large SUV, will be launched in the second quarter of 2017.

“KODIAQ represents an important step for ŠKODA in China. It is an entry of the brand into completely new segment but it is also a start of a comprehensive SUV campaign. During this campaign ŠKODA will bring four SUVs for the Chinese market. We are very confident about this step and the first reactions show us that it is the right direction for the brand,” said Michael Arndt, Executive Director for Sales and Marketing at SAIC ŠKODA.
In 2016, ŠKODA delivered more than 300,000 vehicles in China for the first time – a record for the brand. With this, ŠKODA grew by 12.6 per cent in its largest single market compared to the previous year, clocking up sales of 317,100 vehicles (2015: 281,700 vehicles).

ŠKODA incorporates specific requirements and preferences of Chinese customers into the concept, design and features of newly developed models. With the SUV campaign, which is gathering pace with the launch of the KODIAQ, ŠKODA is transferring its expressive design into the SUV segment and emphasising the brand’s emotive power. The SUV campaign is an important pillar of the current ŠKODA strategy.

ŠKODA will further develop its position and increase its presence in the Chinese market in the future. During the state visit of the Chinese president Xi Jinping to the Czech Republic on 30th March 2016, Volkswagen, SAIC Motor Corporation Limited and ŠKODA AUTO signed a memorandum of understanding concerning a five-year investment plan worth €2 billion. The objective is to expand the current model range, for example by adding vehicles with alternative drive systems and several SUVs. 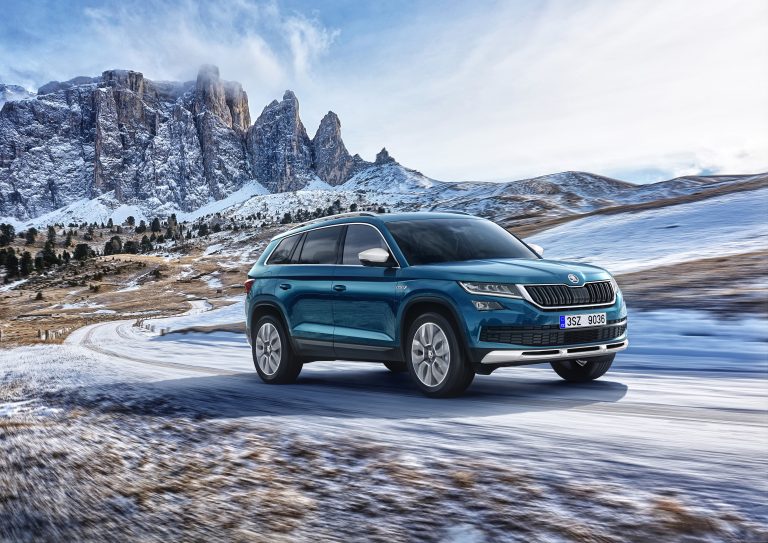 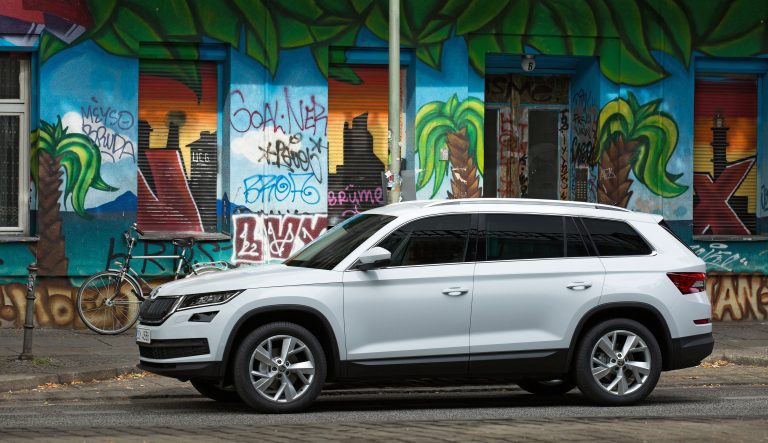