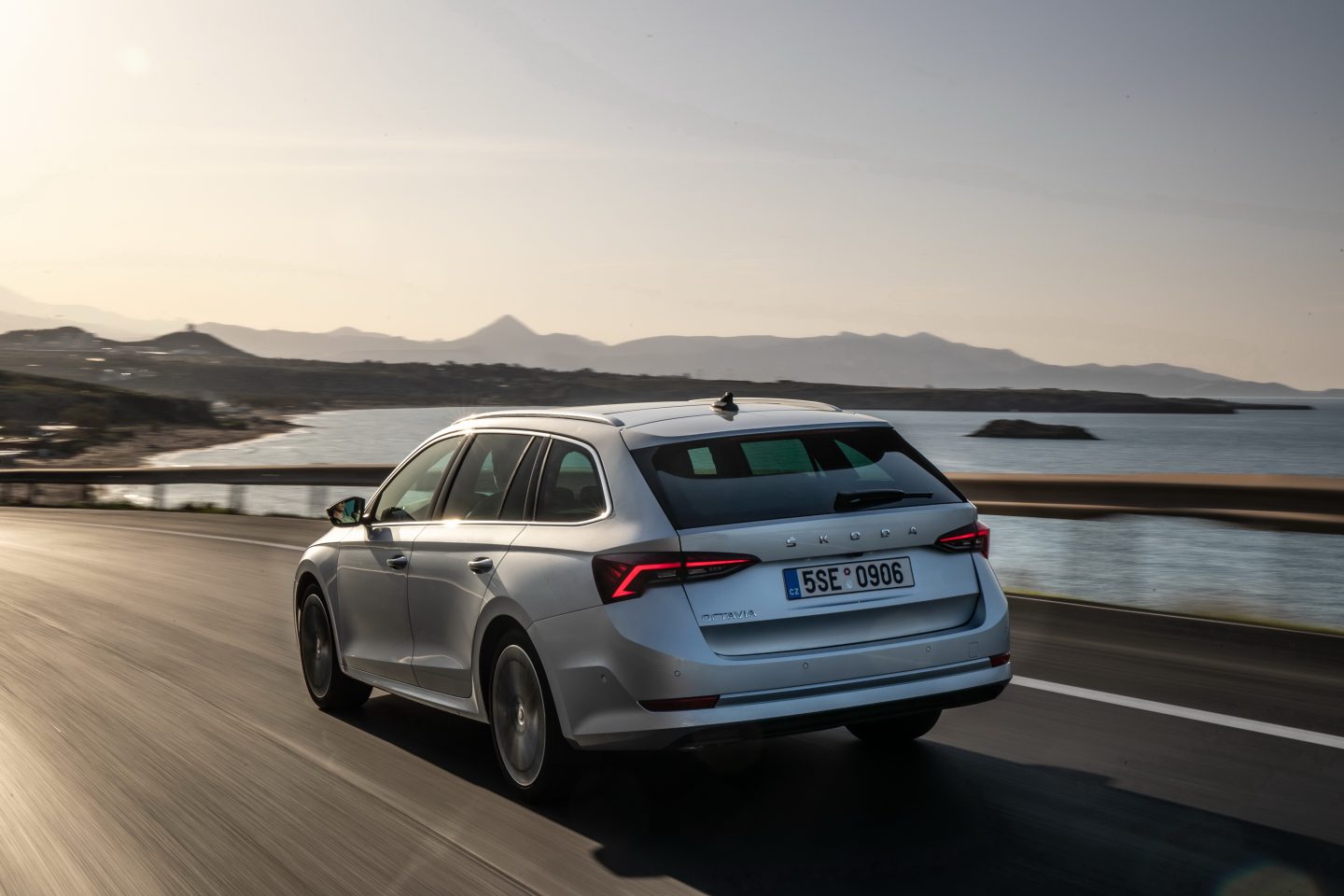 Mladá Boleslav, 24 June 2020 – Readers of German specialist magazine AUTO Straßenverkehr voted ŠKODA models ‘Family Car of the Year’ in six categories. This meant the Czech manufacturer took home more awards than any other participating brand. A total of 128 vehicles competed in three different price ranges, which in turn were divided into the categories ‘Best Design’, ‘Best Technology’ and ‘Best Value for Money’. For each of these, the readers chose one winning import car and one overall winner. The OCTAVIA COMBI came out on top for ‘Best Design’ both as an import and overall for cars under 25,000 euros, and also won the import award for ‘Best Technology’ in its price range. The SUPERB COMBI was crowned ‘Best Value for Money’ both overall and as an import vehicle costing between 25,000 and 35,000 euros. It was also voted the import car with the ‘Best Technology’ in its category. ŠKODA has received a total of 34 awards since the first AUTO Straßenverkehr readers’ choice in 2011.

OCTAVIA_COMBI_015.jpgThe ‘Family Car of the Year’ readers’ choice took place for the ninth time in 2020. It only included estates, SUVs and vans with a boot capacity of over 400 l and a base price of up to 45,000 euros.

ŠKODA has collected a whopping 34 ‘Family Car of the Year’ awards since 2011
This year, a total of 9,341 readers of German specialist magazine AUTO Straßenverkehr cast their votes online for their favourite family vehicles. ŠKODA took home six awards: three for the OCTAVIA COMBI and three for the SUPERB COMBI. This was more than any other manufacturer, confirming ŠKODA’s exceptional position among the family-friendly car brands this year. The Czech manufacturer, which is celebrating its 125th anniversary this year, has been awarded the coveted title a total of 34 times since the magazine’s first readers’ choice in 2011.

A closer look at ŠKODA’s results
The new fourth-generation ŠKODA OCTAVIA COMBI was on the list of choices for the first time, and impressed readers in several areas. The brand’s bestseller won the overall and import award for ‘Best Design’ for vehicles under 25,000 euros and was also voted favourite import vehicle featuring the ‘Best Technology’ in this category.

The ŠKODA SUPERB COMBI also earned several ‘Family Car of the Year’ accolades. The mid-size car competed among the models costing 25,000–35,000 euros. It shook off the competition to be crowned ‘Best Value for Money’, both as an import and overall. What’s more, it also came out on top for ‘Best Technology’ among the import vehicles in its price range. 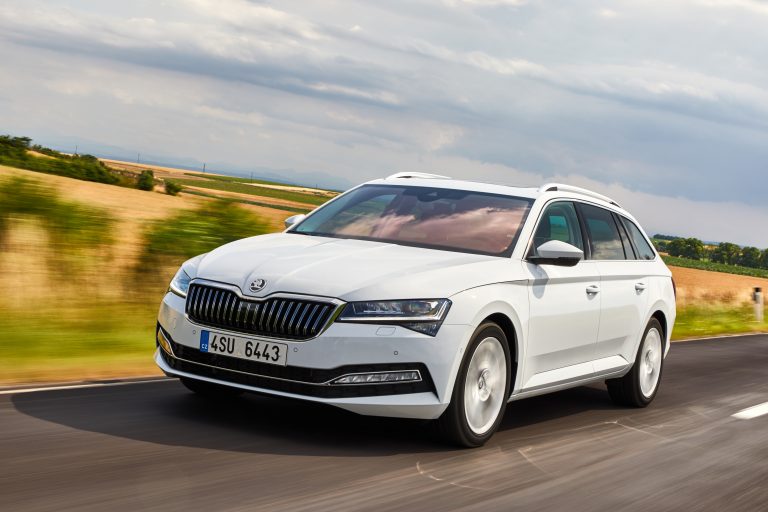