This year’s Tour de France gets underway in Copenhagen in July. But the race director’s car, a sporty ŠKODA ENYAQ iV in head-turning red, has already hit the streets to test the locals’ knowledge of the Tour. And we have a test for you: what do you know about this specially modified model?

This year’s cycling frenzy will break out this year on the 1st of July in Copenhagen, where the famous Tour de France will start for the first time ever. And since Denmark is a country that is a cycling hotspot, We Love Cycling magazine decided to test the locals’ knowledge. The quizmaster was none other than Tour winner Andy Schleck from Luxembourg. His temporary mobile studio was the director’s ENYAQ iV in its unmistakable red coat.

ŠKODA has been supporting the Tour since 2004, so this is the 19th time that its logos and cars will be on display throughout the three-week event. ŠKODA is supplying around 250 cars to provide mobility for the organisers and many of the teams. The ŠKODA ENYAQ iV, the Czech carmaker’s electric SUV, will once again play the role of the control centre and mobile headquarters for race director Christian Prudhomme. What do you know about ŠKODA’s flagship vehicle?

Test your knowledge in the quiz:

Race director Christian Prudhomme can often be seen standing up with his head out the roof of the car to get the best view. Is the car specially modified in this respect? 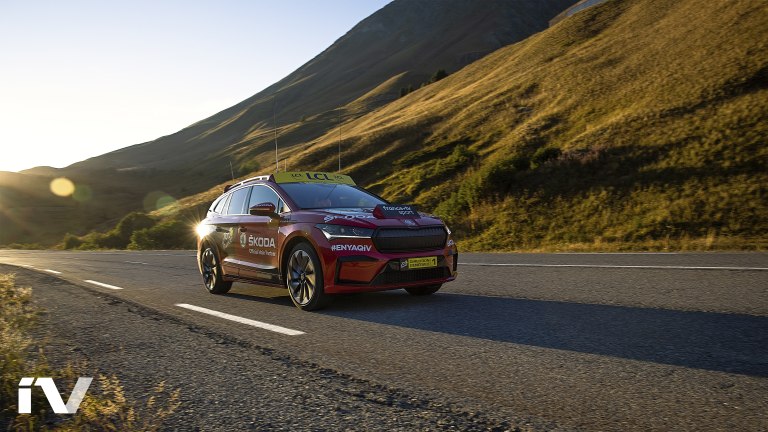 How many antennas does the car have on it? 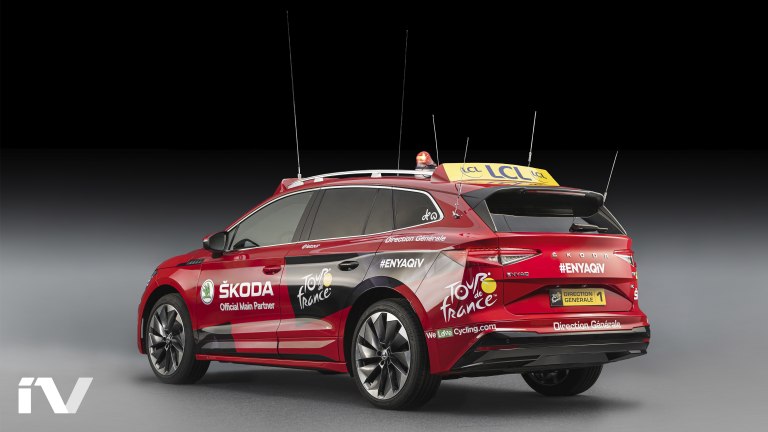 There is extensive radio equipment in the car. How many radio circuits does the director have at his disposal? 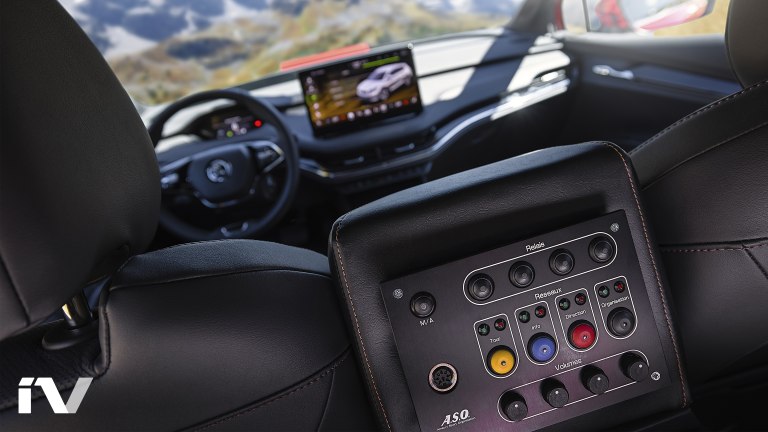 When he’s standing up, the race director can hold on to 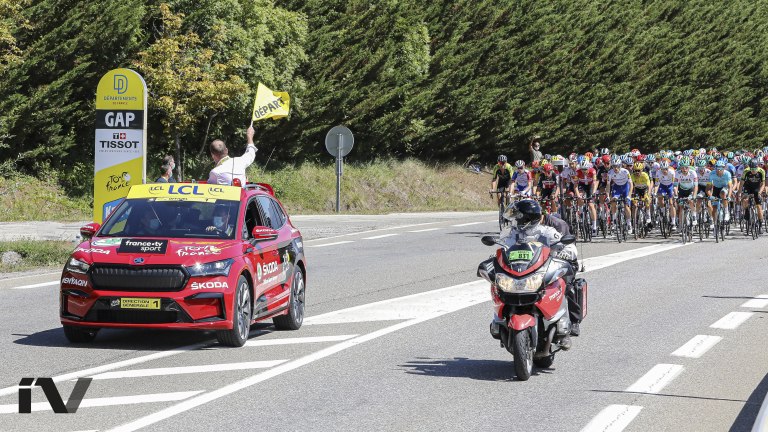 How is the additional special electrical equipment powered? 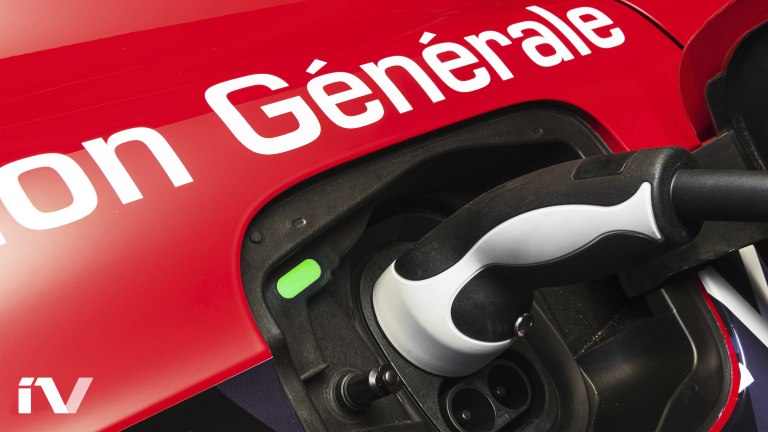 The traditional equipment of a director’s car has to include 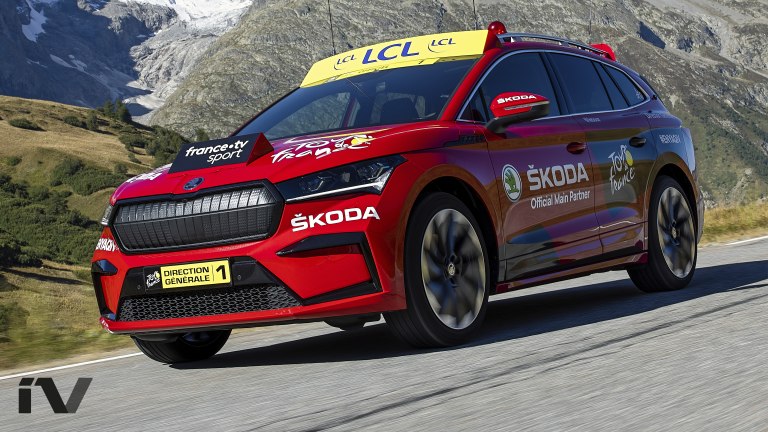 Which version of the ŠKODA ENYAQ iV is the Tour de France Director’s Special based on? 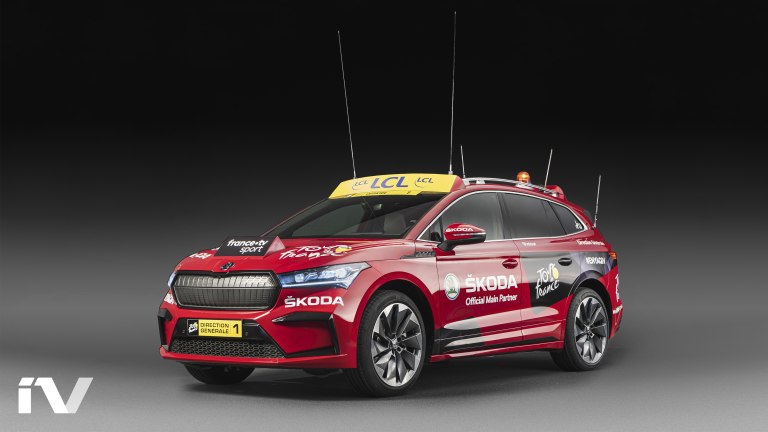 The ENYAQ iV Director’s Edition has special horns. What makes them unusual? 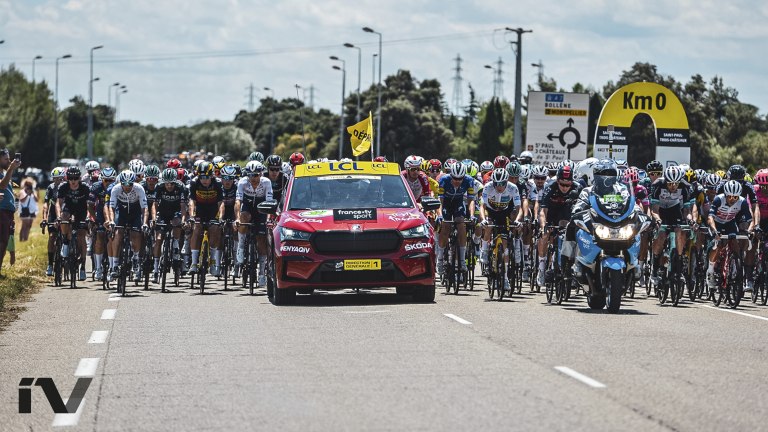 In addition to the most important car at the event and the escort cars, there is another Czech aspect to the world’s most famous cycling race. What is it? 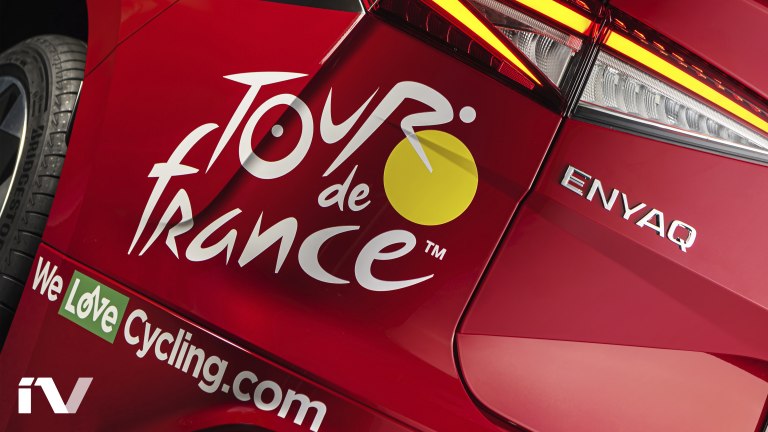 Since which year has ŠKODA been the partner of the green jersey for the best sprinter in the Tour de France? 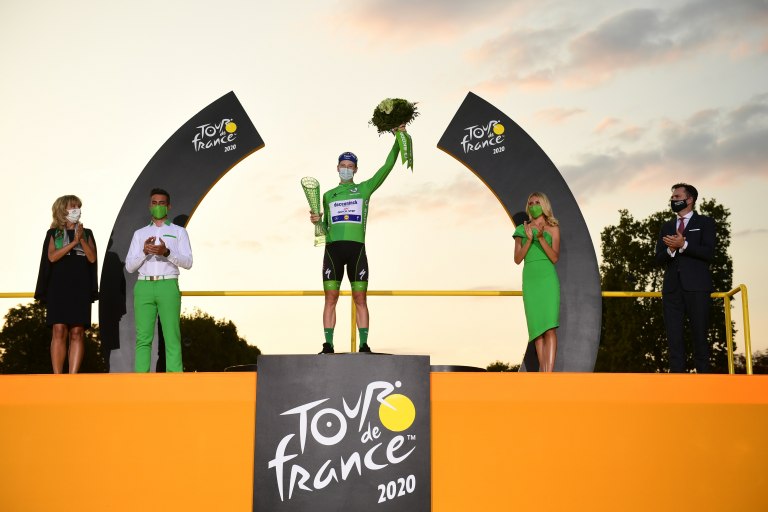 The equipment includes a radio station for the directors contact with the plant.

The green jersey of the Tour de France sponsored by ŠKODA. 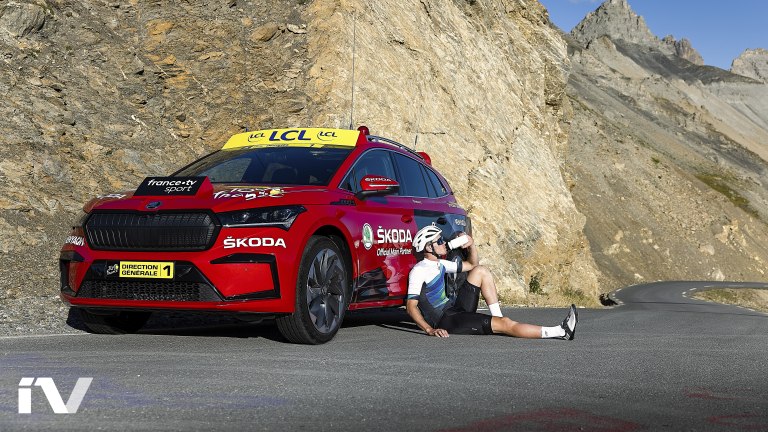 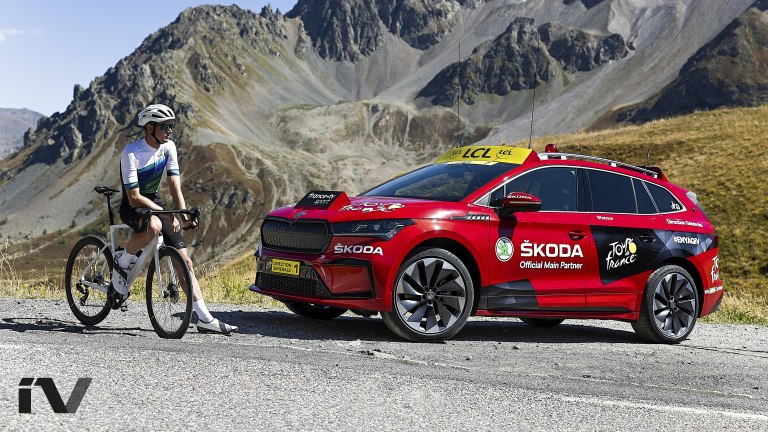 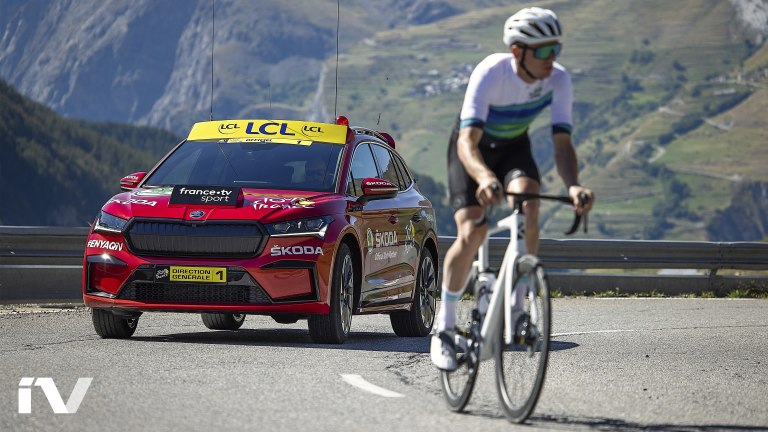