Mladá Boleslav, 11 August 2016 – At the Summer Olympic Games in Rio, professional cyclist Pavel Kelemen is racing in two track cycling events for a place on the podium. The 25-year-old Czech is benefiting from ŠKODA’s extensive technological know-how. With the help of the latest airflow research and modern camera technology, which is usually only used in the development of vehicle prototypes, the experts at ŠKODA analysed the aerodynamics of the Olympic athlete and his bicycle. An elaborate 3D model and the CFD simulation generated from it accurately display all wind currents that develop around Kelemen and his bike as he rides. Thanks to this cutting-edge transfer of technology, the athlete receives the perfect finishing touch, particularly in regards to his posture.

In the fight for Olympic medals, the difference between victory and defeat in track cycling can be as little as a few tenths of a second. Similar to motorsport, best possible aerodynamics plays a crucial role. As well as training hard, the professionals therefore also rely on aerodynamic fine-tuning these days: the lower the air resistance of the athlete and bicycle, the greater the chance of finishing in a top position.

Thanks to the support of ŠKODA, official partner of the Czech Olympic Committee, talented Czech cyclist Pavel Kelemen was able to make use of the latest flow research findings in his preparation for the Olympic Games in Rio. At first, the athlete and his bike were “scanned”: with the help of 150 high-definition cameras, the aerodynamics experts at ŠKODA then created a three-dimensional image of the cyclist on his bike. ŠKODA usually uses this technology in the strictest secrecy for the development of prototypes. Using the data obtained, the ŠKODA aerodynamics department produced a so-called CFD simulation which illustrates all wind currents to the smallest detail.

Together with Kelemen’s trainer, Petr Klimeš, the digital information was accurately evaluated and analysed. The result: thanks to small adjustments to posture, the professional cyclist can minimise or even prevent unfavourable airflow around the helmet, calves, shins and hips. The aerodynamic bike, which is already extremely well designed, has very little room for improvements. However, the experts had a useful tip up their sleeves to reduce the air vortex just around the wheel rims.
With this transfer of technology, ŠKODA takes its support as an engine of cycling to a new level.

The ŠKODA Vélo Family’s ‘home’ is the web portal WeLoveCycling.com, where visitors can read exciting background stories about people across the world, who all share a passion for cycling. With a video, WeLoveCycling.com takes a look behind the scenes of ŠKODA’s aerodynamic fine-tuning, which Pavel Kelemen aims to turn into a medal at the Olympic Games.

The 25-year-old is racing in the sprint at the Olympic track cycling event in Rio from 12 August. From 13 August, the young Czech is also fighting for the top positions in the keirin. In this race, which originates from Japan, up to eight cyclists start behind an electric motorcycle – the so-called derny. This consistently accelerates up to a speed of 50 km/h and leaves the track at a particular time. Only then does the race begin and the cyclists duel at speeds of up to 75 km/h in a fight for the title.

ŠKODA’s deep commitment to cycling
The special relationship between ŠKODA and the bicycle, which is how the car manufacturer’s story began, is also mirrored in ŠKODA’s support for cycling. In 1895 – more than 120 years ago – Václav Laurin and Václav Klement founded a bicycle factory in the Bohemian town of Mladá Boleslav, now the brand’s headquarters. Just ten years later, the Voiturette A was the first automobile to roll out of the young company’s workshop. In 1925, Laurin & Klement merged with ŠKODA.

Today, ŠKODA is committed as an ‘engine of cycling’ in many different ways, and was the official sponsor and vehicle partner of the Tour de France this year for the 13th time. In 2016, ŠKODA took centre stage for the second time as the partner of the green jersey, which is worn by the best sprinter. As in previous years, ŠKODA also supports the Spanish cycling tour (‘La Vuelta’). 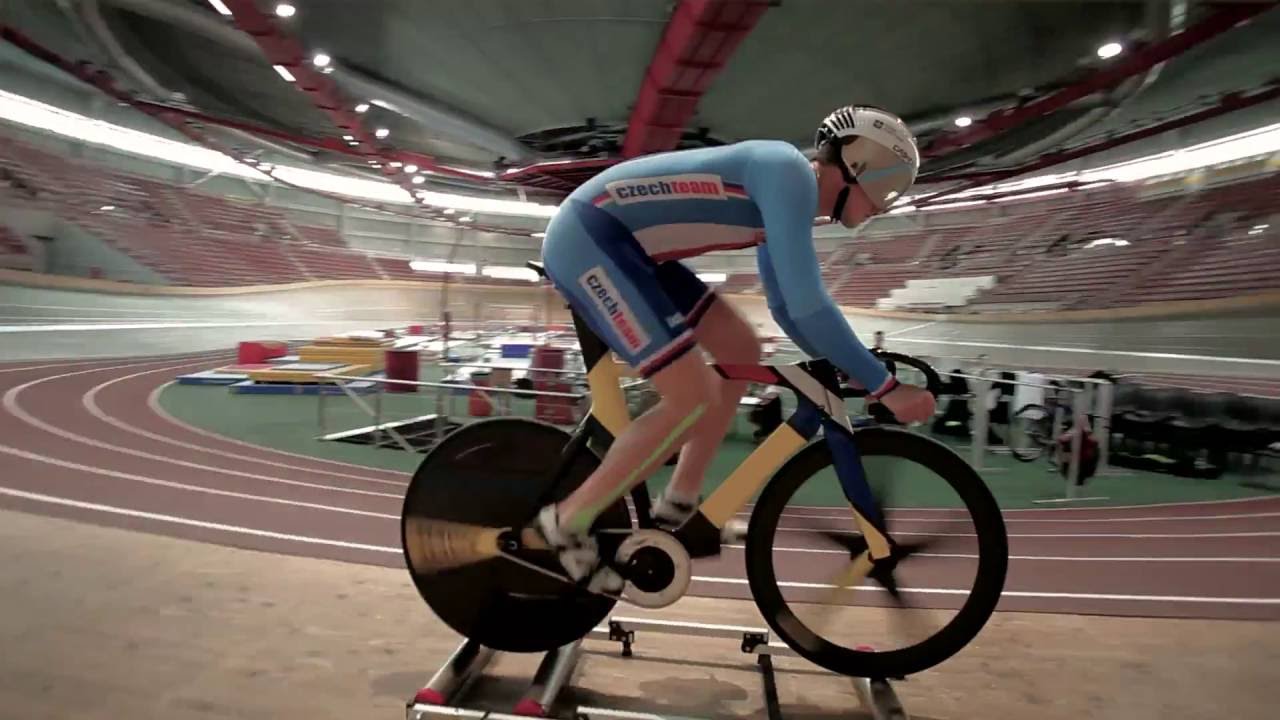