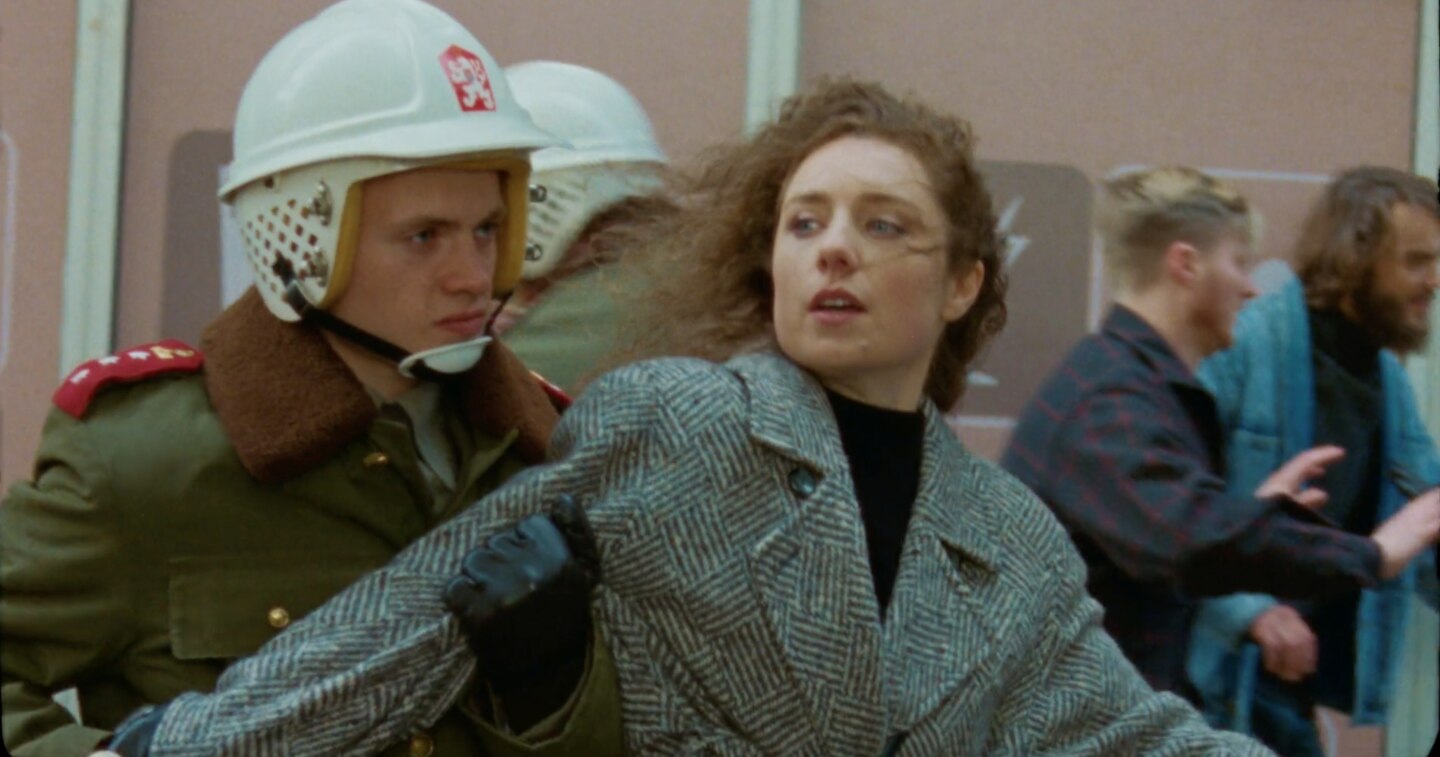 Mladá Boleslav, 11 October 2022 – Prestigious awards for ŠKODA AUTO and ‘The Way of Life’: The Czech car manufacturer has won a Bronze Drum Award at the 28th Golden Drum Festival for its short film accompanying the world premiere of the ENYAQ COUPÉ RS iV. The film also made it to the final in Group A, Film, Transport, Travel & Tourism. ‘The Way of Life’ also received Platinum Awards in four different categories at the Muse Awards 2022 held in New York.

With ‘The Way of Life’, ŠKODA opened the world premiere of the ENYAQ COUPÉ RS iV, the first all-electric model in the Czech manufacturer’s sporty RS family, on 31 January 2022. Delivering an output of 220 kW (299 hp), the locally emission-free coupé offers a unique combination of sustainable sportiness and emotive design with generous space. The ENYAQ COUPÉ iV is ŠKODA’s first model to feature a gently sloping roofline in over two decades.

The premiere film ‘The Way of Life’, the work of director, screenwriter and creative director Pavel Brucek and production company CINQ, is set in former Czechoslovakia in 1980s Prague. It tells the story of a woman who looks back on the key moments of this time and her eventful life – growing up under the communist regime and the decisive events surrounding the peaceful Velvet Revolution of 1989. Her determination for freedom and personal independence is depicted clearly in the film, as is her special relationship with the ŠKODA brand.

At the 28th Golden Drum Festival in Rovinj, Croatia, ‘The Way of Life’ received a Bronze Drum Award in the section Craft Drum / Group B, Motion Craft, Production. In Group A, Film, Transport, Travel & Tourism, the film made it to the list of finalists from 24 different countries. In total, 55 jurors had evaluated around 1,000 entries. ŠKODA and CINQ each received a Platinum Award in the video categories Short Film, Cinematography, Automotive Film and Diversity & Inclusion at the Muse Awards in New York for ‘The Way of Life’. 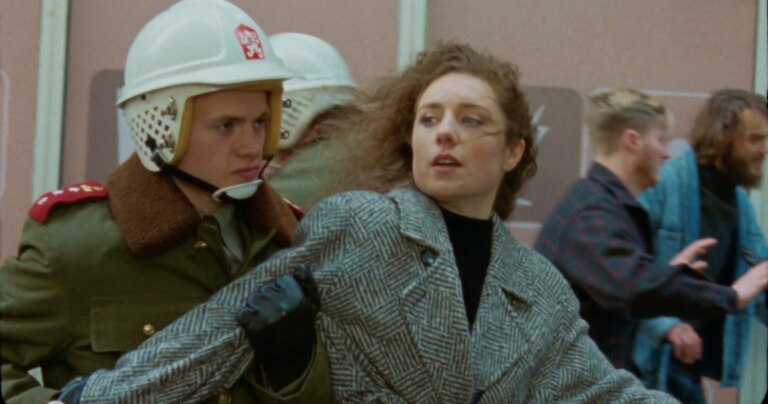 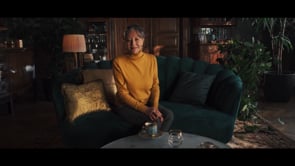 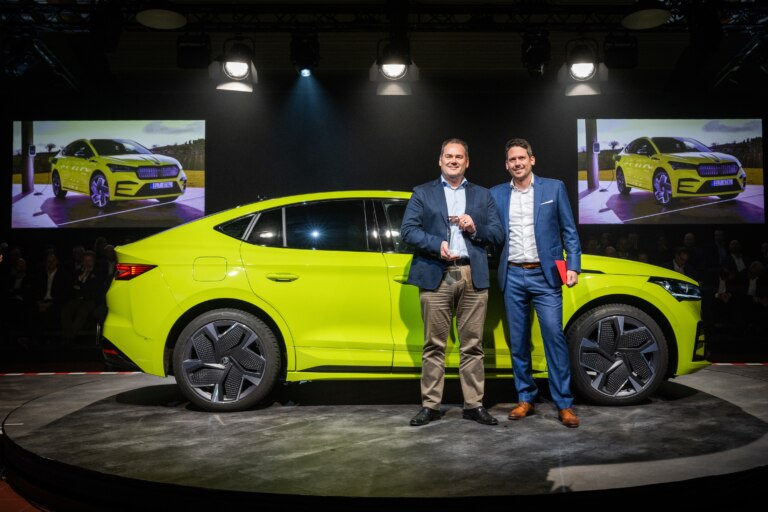