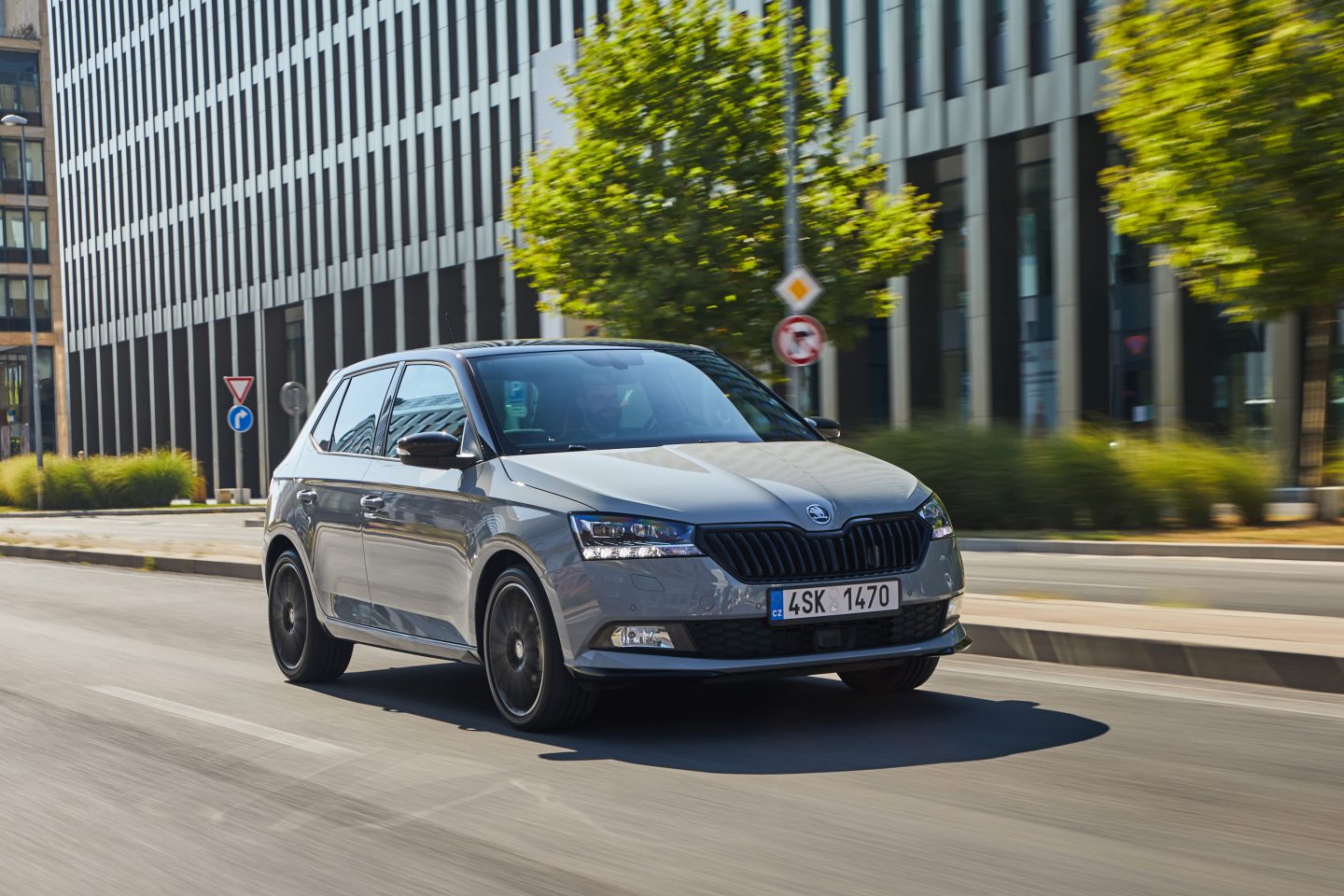 Mladá Boleslav, 1 April 2021 – Jubilee for ŠKODA’s MONTE CARLO models: ten years ago, the Czech car manufacturer introduced a trim level named after the city district in the Principality of Monaco, exclusively for the FABIA at first. The sporty look with black trim was later added to other models including the CITIGO, YETI and RAPID SPACEBACK, and currently the SCALA and KAMIQ. It commemorates the brand’s successes at the Monte Carlo Rally and the ŠKODA POPULAR MONTE CARLO from 1936: after finishing second in the Monte, ŠKODA produced 70 vehicles as roadsters or streamlined coupés 85 years ago, using the MONTE CARLO designation for the first time. The fourth generation of the FABIA, which will be released this year, will also be available in a MONTE CARLO version.

Monte Carlo – the district of the Principality of Monaco – not only symbolises lifestyle and elegance, but also top-class motorsport at the famous rally of the same name. Since 2011, the MONTE CARLO versions of several compact series have been commemorating ŠKODA’s great successes at the Monte throughout its 120-year motorsport history. These include the ŠKODA POPULAR’s second place 85 years ago and the double victories in their classes of the ŠKODA 130 RS in 1977 and the ŠKODA FABIA R5 in 2017.

In January this year, the current FABIA Rally2 evo continued the brand’s success story at the Monte, securing ŠKODA’s third victory in the WRC2 category in the last five years. With more than 1,250 victories and numerous titles around the globe, the FABIA R5 is currently the world’s most successful rally car.

Black accessories and a sporty interior
Following a special series of 70 ŠKODA POPULAR MONTE CARLO models in 1936 – three of them are now in the ŠKODA Museum collection in Mladá Boleslav – ŠKODA reintroduced the MONTE CARLO designation for the FABIA ten years ago. Since then, the epithet has been associated with the Czech car manufacturer’s compact models as a dynamic equipment variant with lifestyle elements, traditionally characterised by black accessories and a sporty interior. 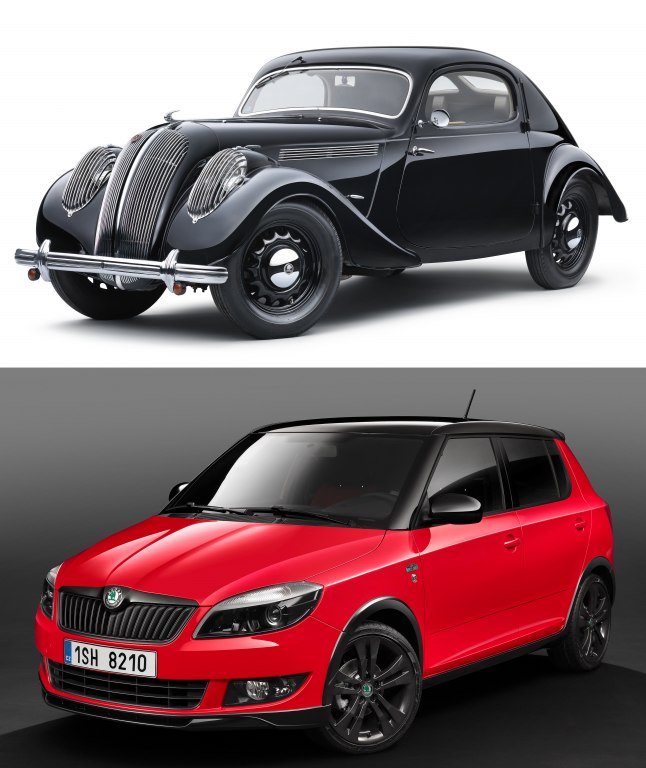 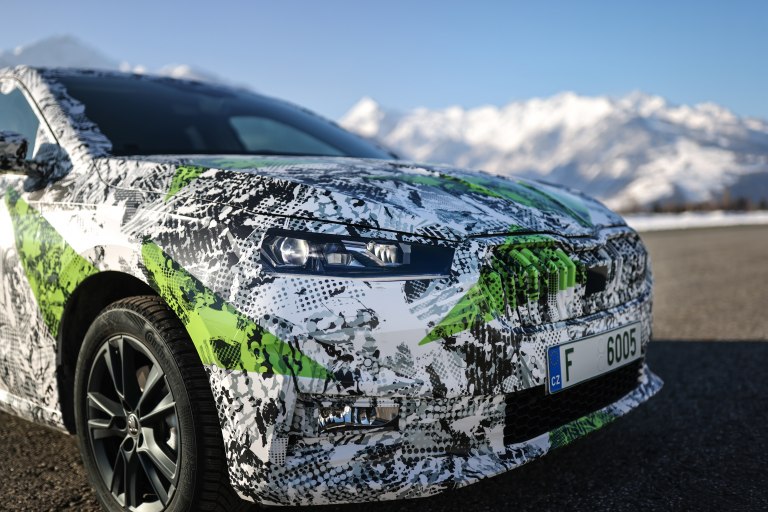