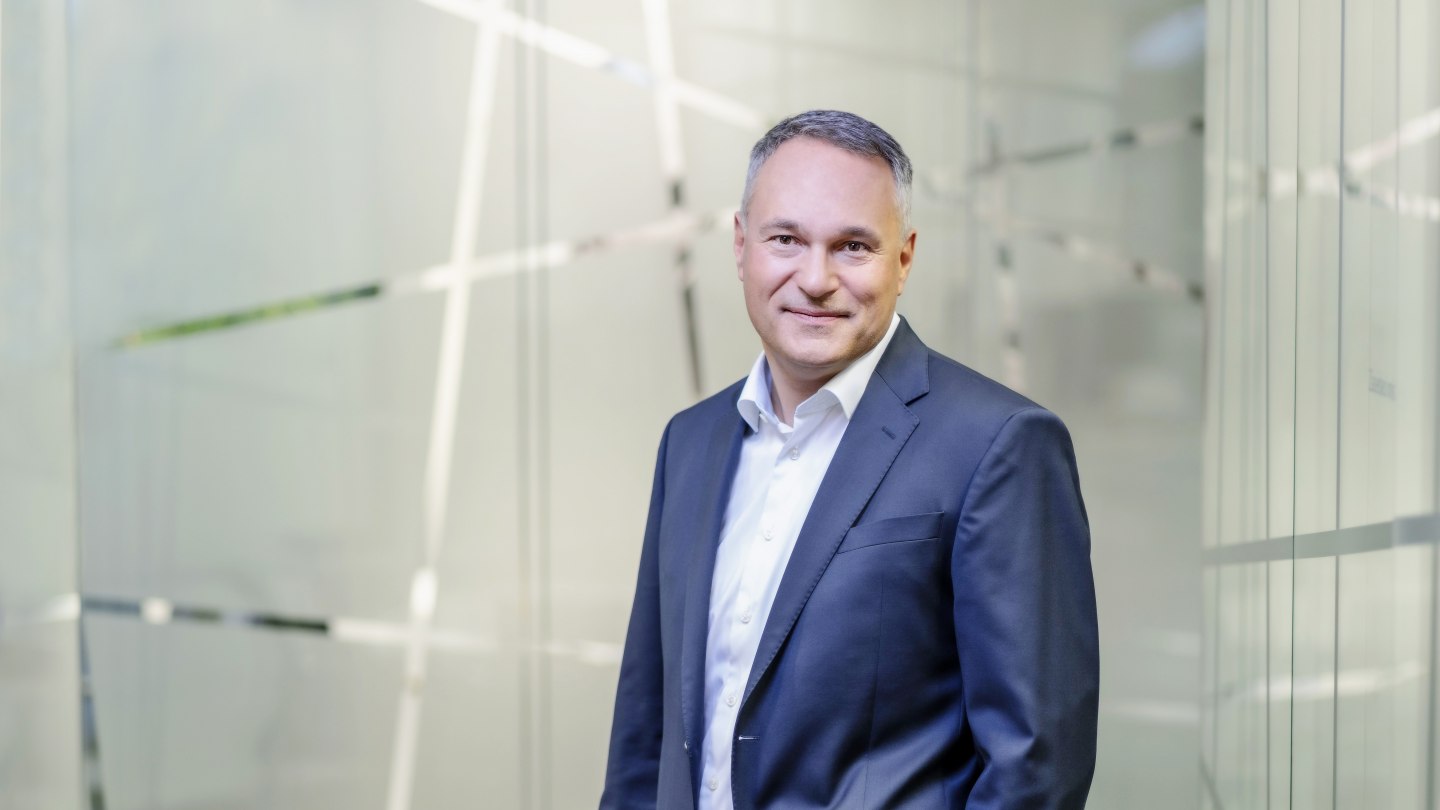 › Dr Florian Weymar, currently responsible for overall vehicle development at ŠKODA AUTO, will assume his new role on 1 January 2021
› Frank Schreier, the current head of the division, will retire after more than 40 years with Volkswagen Group

Mladá Boleslav, 10 November 2020 – ŠKODA AUTO has appointed Dr Florian Weymar as its new Head of Quality Assurance as of 1 January 2021. In his current role, Weymar – who has a PhD in mechanical engineering – is working as Head of Complete Vehicle Development for the Czech manufacturer. He succeeds Frank Schreier, who is retiring after more than 40 years with Volkswagen Group.

Dr Florian Weymar began his professional career with Volkswagen Group in 1996, after graduating in mechanical engineering. At the group’s headquarters in Wolfsburg, he held various positions in production before taking over as Head of Quality Analysis and Planning in 2002. From 2005, Weymar was responsible for quality assurance at the plant in Emden, before running the Quality Assurance department at Volkswagen Slovakia in Bratislava in 2007. He returned to Germany in 2012 to head up production for the Golf and Passat model ranges at VW Sachsen GmbH in Zwickau. Following his appointment as Head of Production Quality for the Volkswagen brand in Wolfsburg, Weymar then transferred to ŠKODA AUTO in Mladá Boleslav in 2014. Here, he was in charge of Vehicle Quality and went on to assume overall responsibility for the brand’s vehicle development in 2017. Weymar will head ŠKODA AUTO’s Quality Assurance effective from 1 January 2021.

Frank Schreier has been with Volkswagen Group for 42 years. After graduating in mechanical engineering in Braunschweig, he started his career with the car manufacturer in production. Here, he worked as a shift supervisor in assembly and as an assistant to the production management team, among other things. From 1990, Schreier assumed various management roles in final vehicle assembly and from 1996, he was entrusted with running car production at Volkswagen Bratislava. In 2001, he took over as Head of Car Production at the Wolfsburg factory, before being appointed Head of Quality Assurance for ŠKODA AUTO in 2006. From 2010, he was responsible for the quality of the mid- and full-size model ranges at Volkswagen AG in Wolfsburg. In 2011, he transferred to SEAT and headed the Quality Assurance department for three years. Schreier then returned to the same role at ŠKODA AUTO in Mladá Boleslav in 2014.

ŠKODA AUTO CEO, Thomas Schäfer, said, “I would like to thank Frank Schreier for his outstanding commitment to ŠKODA. Together with his team, he has comprehensively developed Quality Assurance and set new benchmarks in product quality. I wish Frank all the best for this next stage in his life and at the same time, I look forward to working with Dr Florian Weymar in his new role. As part of the extended board of management, he will ensure that the quality of our electrified vehicles will continue to be maintained at ŠKODA’s typical high level.” 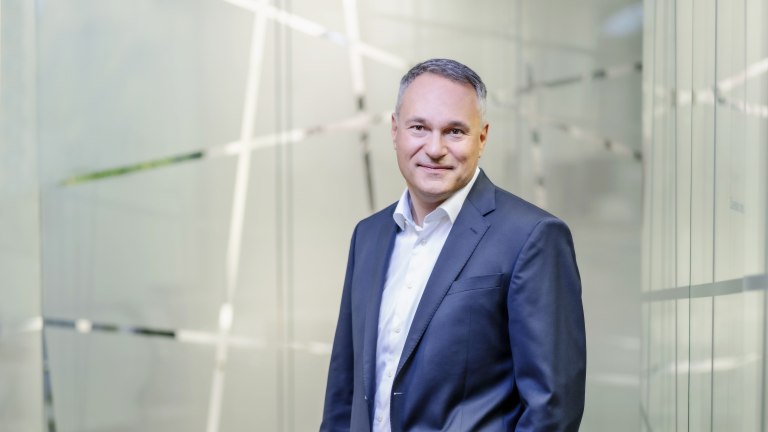 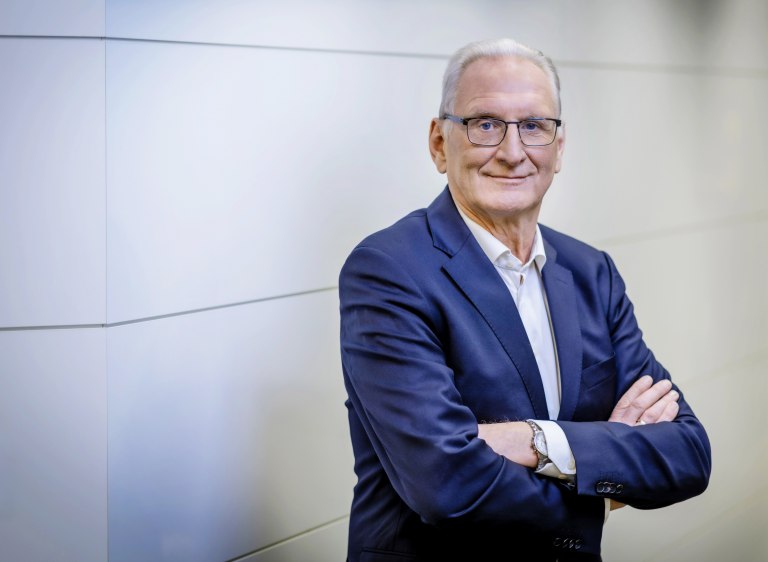 ŠKODA AUTO: Change at the helm of the Quality Assurance department