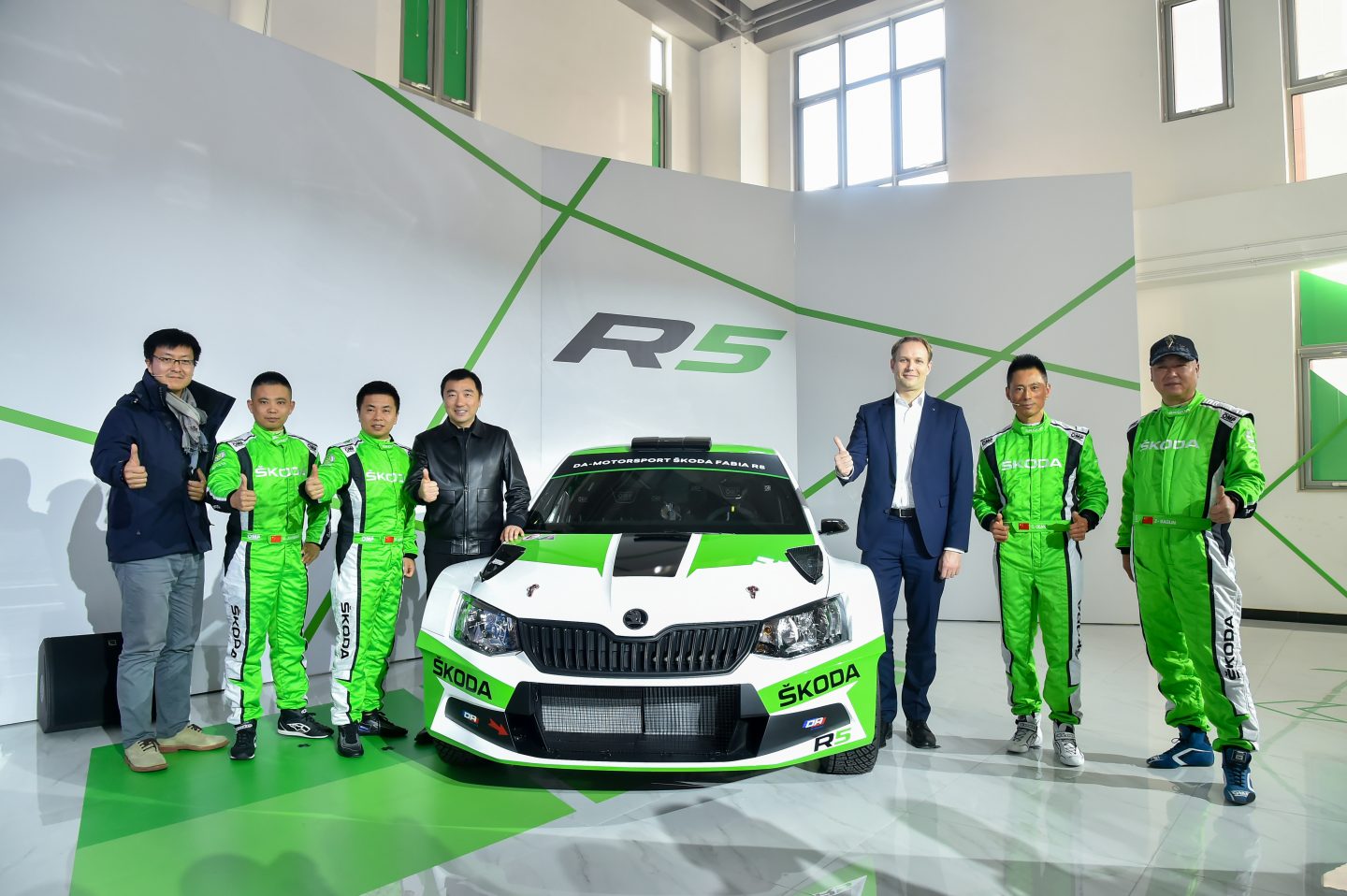 Mladá Boleslav/Beijing, 5 December 2019 – For the first time ever, a Chinese Rally team will campaign rally cars from ŠKODA. The DA-Motorsport ŠKODA FABIA R5 Rally Team was launched in Beijing with the attendance of Dr. Ralf Hanschen, President of ŠKODA China, Chen De’an, Head of DA-Motorsport, and Zhang Tao, Secretary General of the Federation of Automobile and Motorcycle Sports of China (CAMF). DA-Motorsport received two ŠKODA FABIA R5 which were technically updated by ŠKODA Motorsport. The new team will make its racing debut at the China Rally Championship 2019 round in Dongshan Bay Rim on 6 December.

Zhang Tao, Secretary General of the CAMF, emphasizes: “Motorsport is still growing in China. Through collaboration with international automakers like ŠKODA, industry associations and rally teams as well as with the support of fans, we are building a dynamic racing culture. The launch of DA-Motorsport ŠKODA FABIA R5 Rally Team reflects this trend perfectly. We wish the new rally team many remarkable achievements.”

The ŠKODA FABIA R5 was homologated by the motorsport federation FIA in 2015 and went on to win among others the FIA Asia-Pacific Rally Championship (APRC) four years in a row from 2015 to 2018. The latest version of the ŠKODA FABIA R5 is equipped with an upgraded 1.6 litres turbo, the basis of this aggregate is produced together with SAIC VOLKSWAGEN in Shanghai. The race engine features improved power output and drivability. It is equipped with a new oil pump with an enhanced hydraulic regulation, an electric water pump and a more effective cooling system. To date, ŠKODA has delivered more than 320 ŠKODA FABIA R5 and ŠKODA FABIA R5 evo to racing teams worldwide. 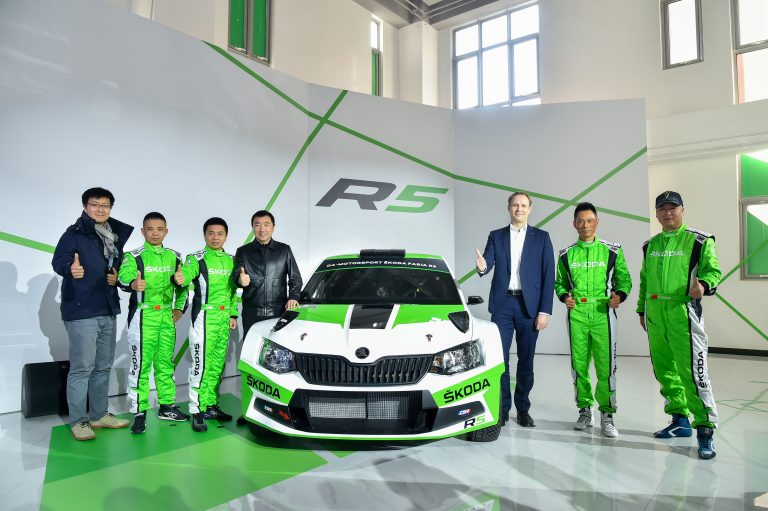 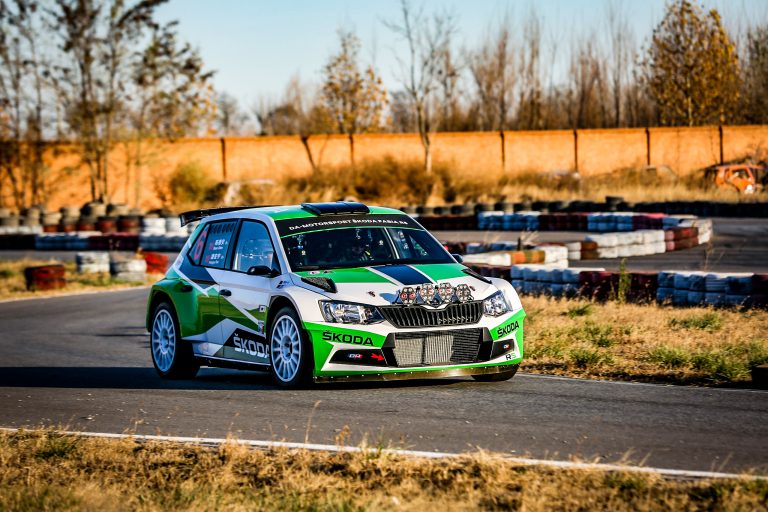 ŠKODA in the China Rally Championship 2019

ŠKODA in the China Rally Championship 2019