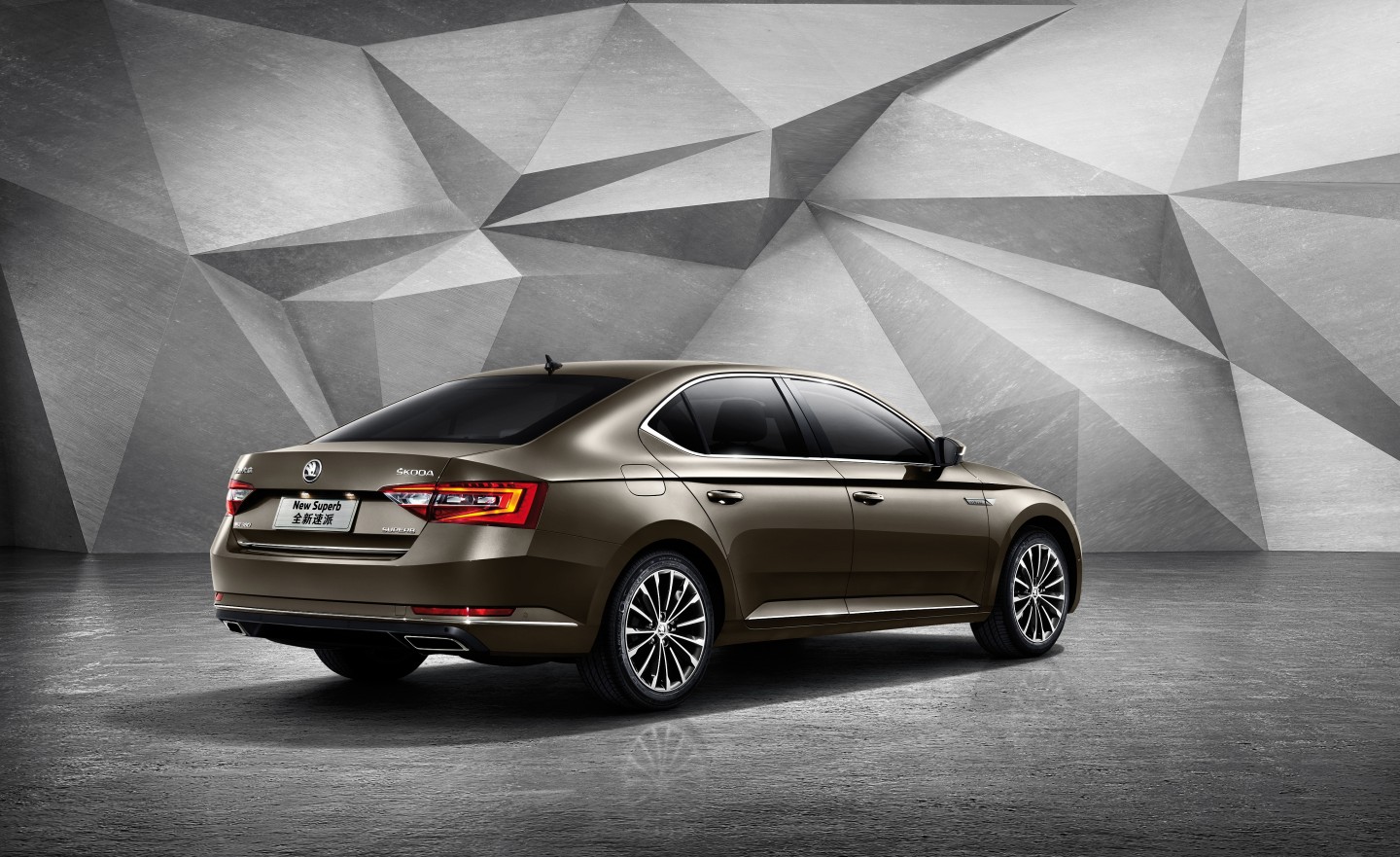 Mladá Boleslav/Shanghai, 30 October 2015 – Dawn of a new era for ŠKODA in China: Four months after its sales debut in Europe, the new ŠKODA Superb is rolling out to customers on the Chinese market. ŠKODA’s completely redesigned flagship is the highlight of the brand’s most comprehensive model campaign to date. Over the next few years, ŠKODA plans to grow further and increase sales in China to over half a million cars per year. 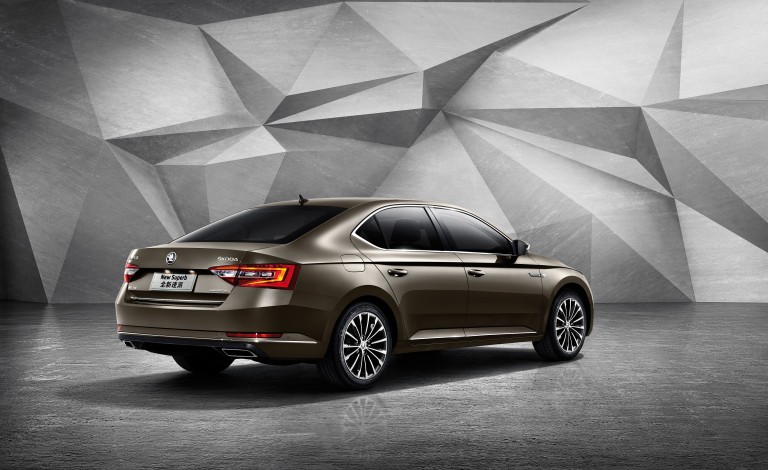 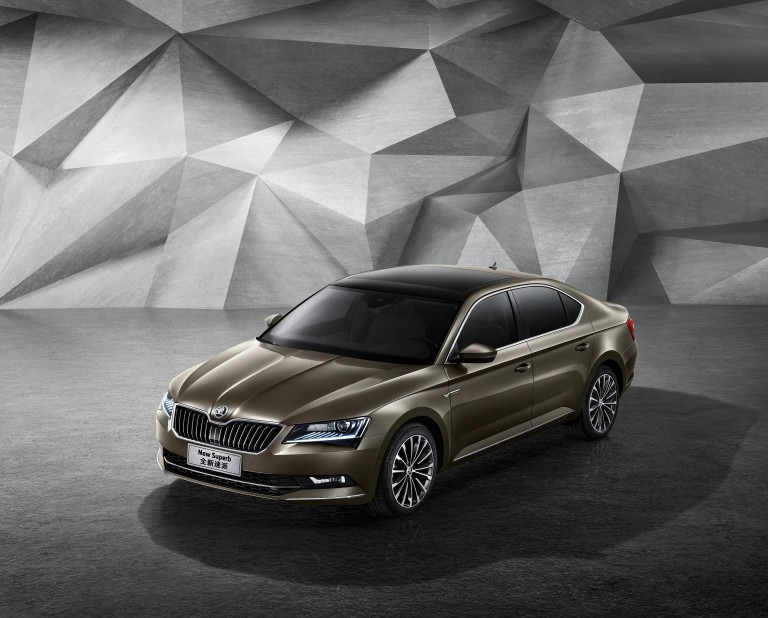 Expressive design, impressive engineering and the best space in its class: the new ŠKODA Superb is setting standards in its segment. Based on innovative MQB technology, the now third generation of ŠKODA’s top model has reached a new level in terms of safety, comfort, connectivity and eco-friendliness, moving to the upper end of the automotive mid-class.

“The launch of the new ŠKODA Superb in our strongest individual market China is a key milestone for the brand, emphasising our growth claim in China,” says Werner Eichhorn, ŠKODA Board Member for Sales and Marketing. “The new ŠKODA Superb is a demonstration of the increased emphasis the brand is placing on the design and emotionality of our cars. It is with this focus that we intend to win over new customers in China and further strengthen our position over the coming years.”

The new ŠKODA Superb is an impressive combination of the brand’s proven qualities, such as functionality and space, and emotive aesthetics and innovative MQB technology. The newly launched flagship has all the qualities to continue and build upon the success of the previous generation. Since the car’s launch in 2009, 218,000 Superbs have been delivered to customers in China.

For China, ŠKODA’s new flagship is produced at the Shanghai Volkswagen (SVW) factory Nanjing. Other SVW locations, at which ŠKODA models are manufactured for the Chinese market, include those at Anting (Shanghai), Yizheng and Ningbo. SVW has been a close business partner to the brand since ŠKODA entered the market in 2007. Since then, ŠKODA has sold over 1.5 million vehicles in China, and has progressively expanded their locally produced model range. In 2014, the automaker sold 281,400 vehicles on the Chinese market, which represents almost a quarter of ŠKODA’s total sales last year. Over the first nine months of 2015, ŠKODA delivered 199,700 cars in China (an increase of 0.7% compared to the same period in 2014).

The new ŠKODA Superb has been available on the European market since June this year. With great success: In September alone, sales of the ŠKODA Superb saloons in Western Europe increased 122.1% compared to September 2014.