Mladá Boleslav, 10 November 2020 – Dr Johannes Neft will assume the role of ŠKODA AUTO Board Member for Technical Development on 01/01/2021. He will succeed Christian Strube, who has been responsible for ŠKODA AUTO’s Technical Development since December 2015 and is now ending his active professional career as part of an early retirement scheme.

Dr Johannes Neft has been appointed to join the board of ŠKODA AUTO as of 01/01/2021. The engineer with a PhD in materials science began his career at Volkswagen AG in 1999 in the Quality Assurance department, where he initially worked in failure analysis. From 2001, Neft headed the quality assurance laboratory at Volkswagen Autoeuropa in Portugal, before returning to Wolfsburg in 2004 and working in a variety of management roles within the Vehicle Body Development department. Between 2014 and 2016, he was responsible for bodywork development before being appointed to Volkswagen AG’s Head of Vehicle Body Development in 2016. He is also a member of the Supervisory Board of Volkswagen Osnabrück, Volkswagen Sachsen and Sitech GmbH.

Christian Strube has been ŠKODA AUTO’s Board Member for Technical Development since December 2015. This role included primary responsibility for the technical implementation of the new ŠKODA ENYAQ iV, the company’s first model based on the MEB platform. He studied marine engineering and started his career with the group when joining Volkswagen Kraftwerk GmbH. In 1993, he transferred to Volkswagen AG and subsequently held various roles both in Germany and abroad. From 2001, Strube was the Head of Body and Interior at Volkswagen de México, returning to Wolfsburg in 2003, where he subsequently assumed various management roles. From 2010, as Head of Concept Development, he was responsible for the MQB modular car platform, amongst other things. From 2012, Strube was entrusted with serial development of various model ranges as Head of Body-in-White and Trim, before moving to ŠKODA AUTO as Board Member for Technical Development.

ŠKODA AUTO CEO, Thomas Schäfer, said, “Christian Strube has delivered and achieved outstanding results for ŠKODA over the past five years. Under his leadership, important vehicles such as the eighth generation of the OCTAVIA and the ENYAQ iV, our first all-electric vehicle based on Volkswagen Group’s MEB modular electric car platform, were developed. Christian Strube has always been fully committed to and passionate about ŠKODA. I would like to thank him very much for this and wish him only the best for the new stage in his life. At the same time, I would like to welcome Dr Johannes Neft to our team. I look forward to working together.” 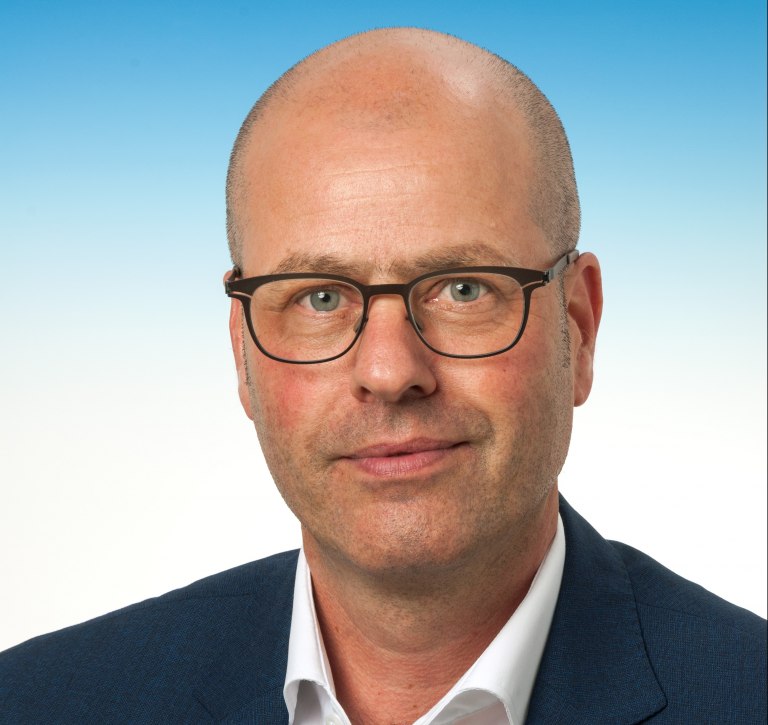 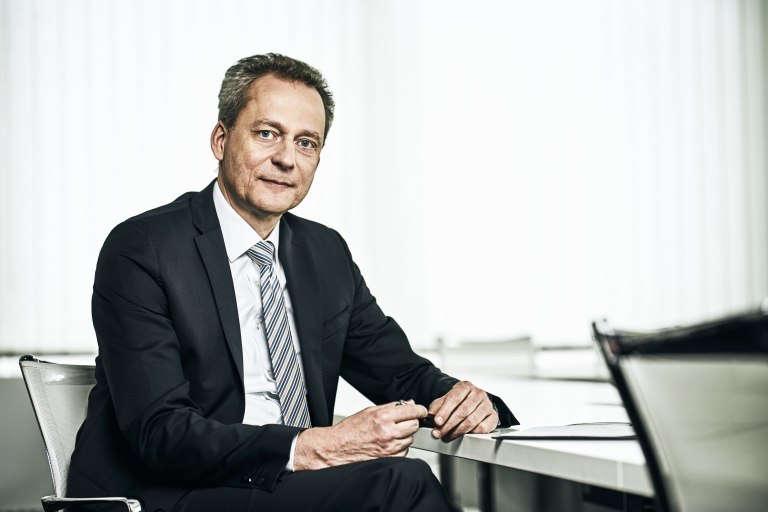 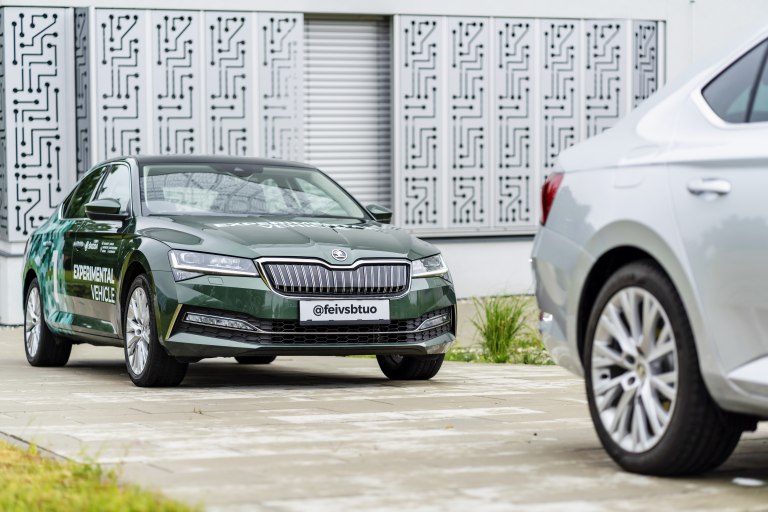 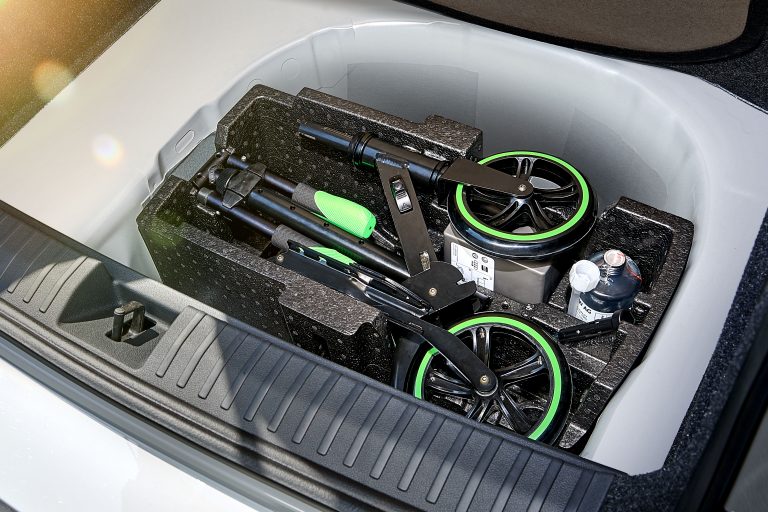 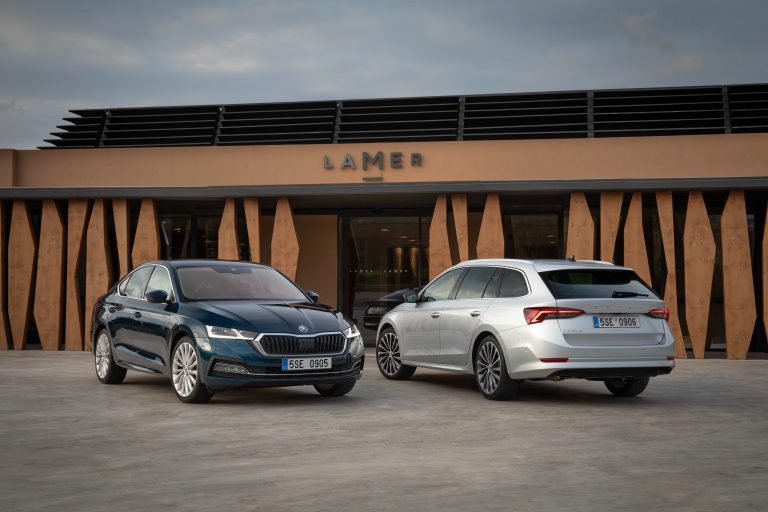 ŠKODA OCTAVIA and ŠKODA SUPERB voted ‘4×4 of the year’ 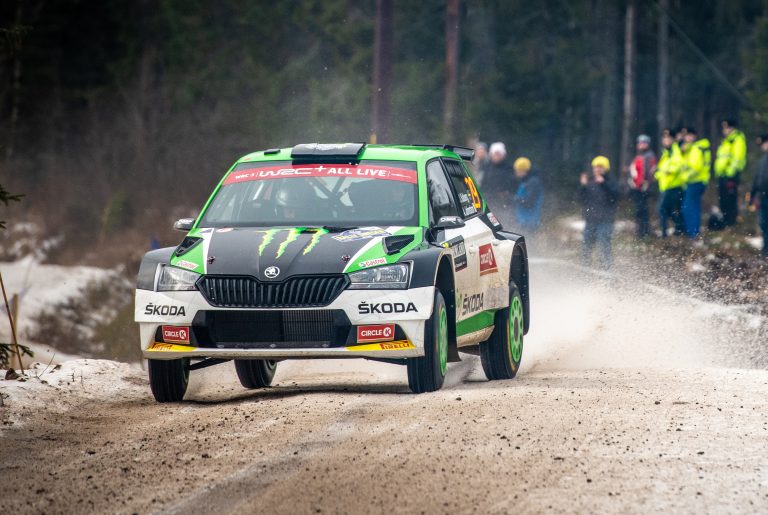 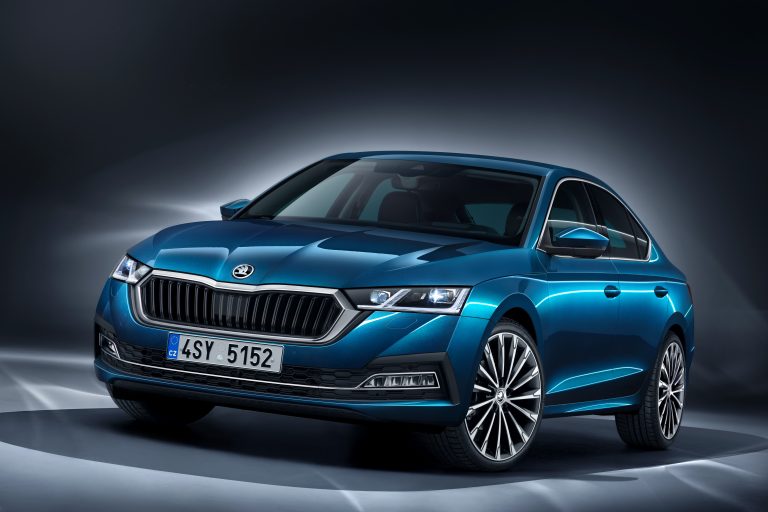 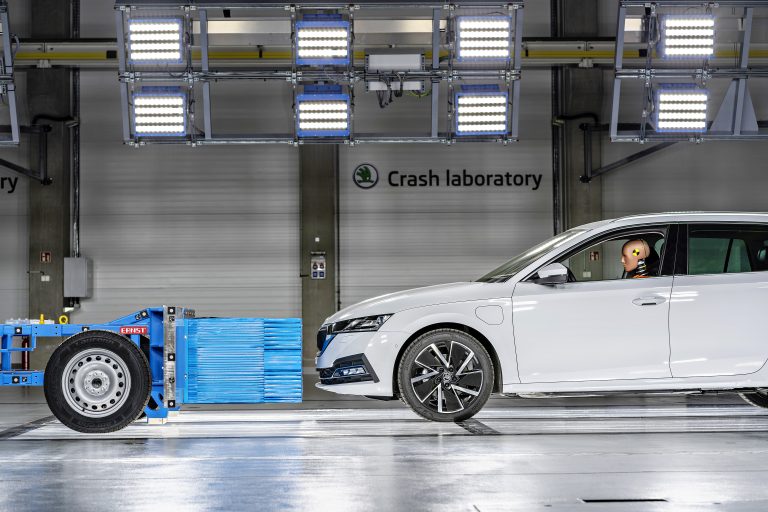 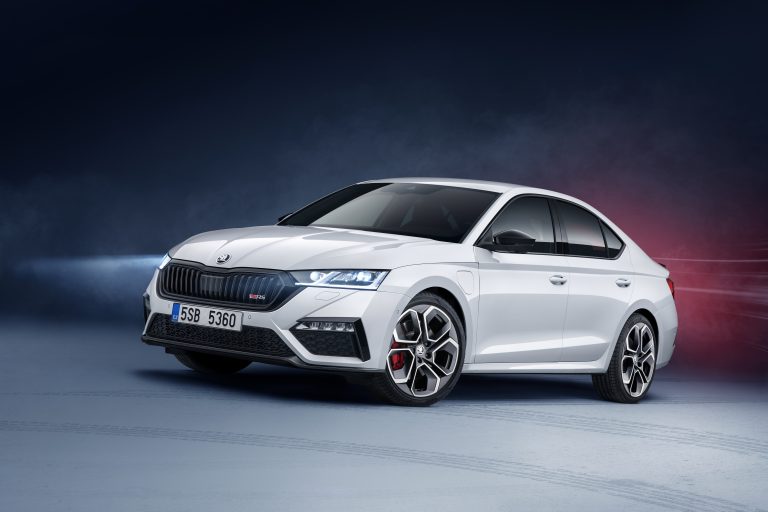