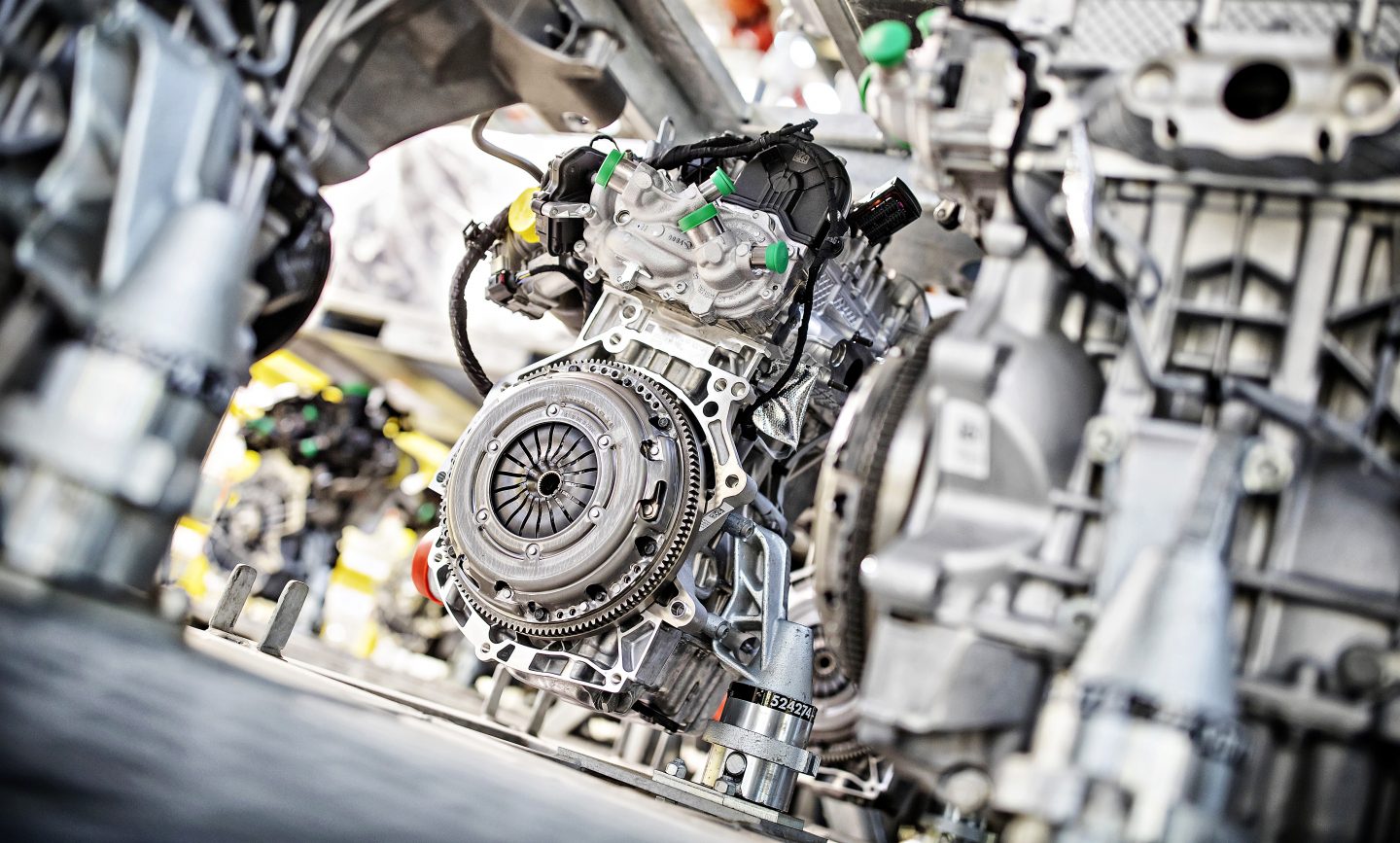 › ŠKODA builds EA211 engines in four specifications in Mladá Boleslav for its own cars and other Volkswagen Group models
› The EA211 has been produced at ŠKODA AUTO’s main plant since 2012, currently as three- and four-cylinder variants with capacities ranging from 1.0 to 1.6 l
› Around 800 employees manufacture up to 1,900 units daily at present
› Long history: the first engine was developed in Mladá Boleslav a whopping 121 years ago

Mladá Boleslav, 19 June 2020 – ŠKODA AUTO has manufactured its three millionth EA211 engine at its main plant in Mladá Boleslav. The first EA211 rolled off the production line in 2012, and around 800 workers currently build three- and four-cylinder variants with capacities ranging between 1.0 and 1.6 l. These are installed both in the company’s own vehicles and other Volkswagen Group brand models. The company manufactured its first engine back in 1899.

ŠKODA AUTO Board Member for Production, Michael Oeljeklaus, emphasised, “Reliable and technically innovative engines have been made in Mladá Boleslav for more than 120 years, meaning the site has one of the longest histories of engine production in the entire automotive industry. This is another reason why reaching the mark of three million EA211s ‘made by ŠKODA’ is special to us. It is proof of our expertise and our components’ significance within Volkswagen Group. This production milestone is the result of an outstanding team effort.”

Due to comprehensive measures in place to prevent the spread of Coronavirus, ŠKODA AUTO is currently only creating 1,900 units per day at its Mladá Boleslav factory instead of the usual 2,400. Around 800 workers manufacture the modern three- and four-cylinders featuring an aluminium engine block in four different versions. ŠKODA’s portfolio of three-cylinders comprises the 1.0 MPI delivering 44 kW (60 PS) or 55 kW (75 PS), the 59-kW (80-PS) 1.0 MPI EVO and the 1.0 TSI, which is available with power outputs of 70 kW (95 PS), 81 kW (110 PS) or 85 kW (115 PS). Four-cylinder variants of the EA211 include the 1.4 TSI offering 94 kW (128 PS) or 110 kW (150 PS) and the 1.6 MPI, which delivers 81 kW (110 PS). The engines are fitted in 13 models made by various Volkswagen Group brands worldwide: in addition to the ŠKODA FABIA, SCALA, OCTAVIA, KAMIQ, KAROQ and KODIAQ, these include the Volkswagen POLO, VENTO and AMEO as well as the Seat IBIZA, ATECA, TOLEDO and ARONA.

The ŠKODA AUTO component plant in Vrchlabí also plays an important role in Volkswagen Group’s global production network. This factory manufactures the DQ 200 seven-speed direct-shift transmissions for example, which are used in ŠKODAs and other Volkswagen Group vehicles. At the high-tech site, 2,200 units of this DSG are made per day. The mark of 3,000,000 units was reached there back in November 2019.

First engine was born in Mladá Boleslav back in 1899
Engine production in Mladá Boleslav dates back 121 years. Just four years after they had begun manufacturing bicycles there in 1895, Václav Laurin and Václav Klement presented their first bicycle to feature an auxiliary engine – a single-cylinder offering 1.25 or 1.75 PS. In 1905, the company Laurin & Klement developed the Voiturette A, its first automobile featuring a water-cooled 7-PS engine and a cylinder capacity of 1,100 cc. 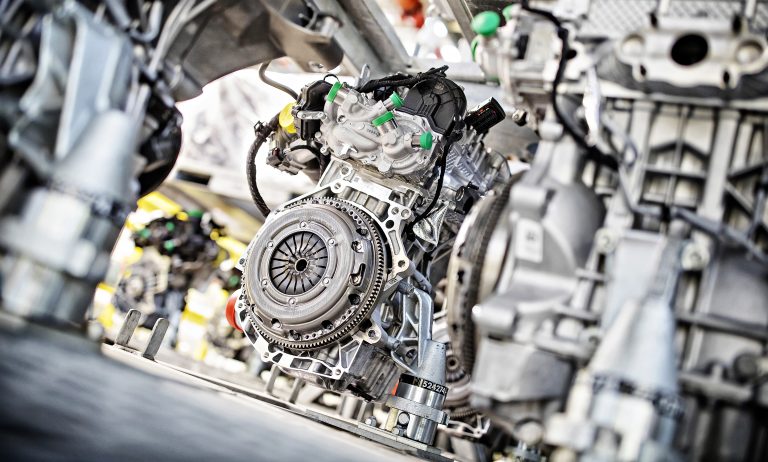