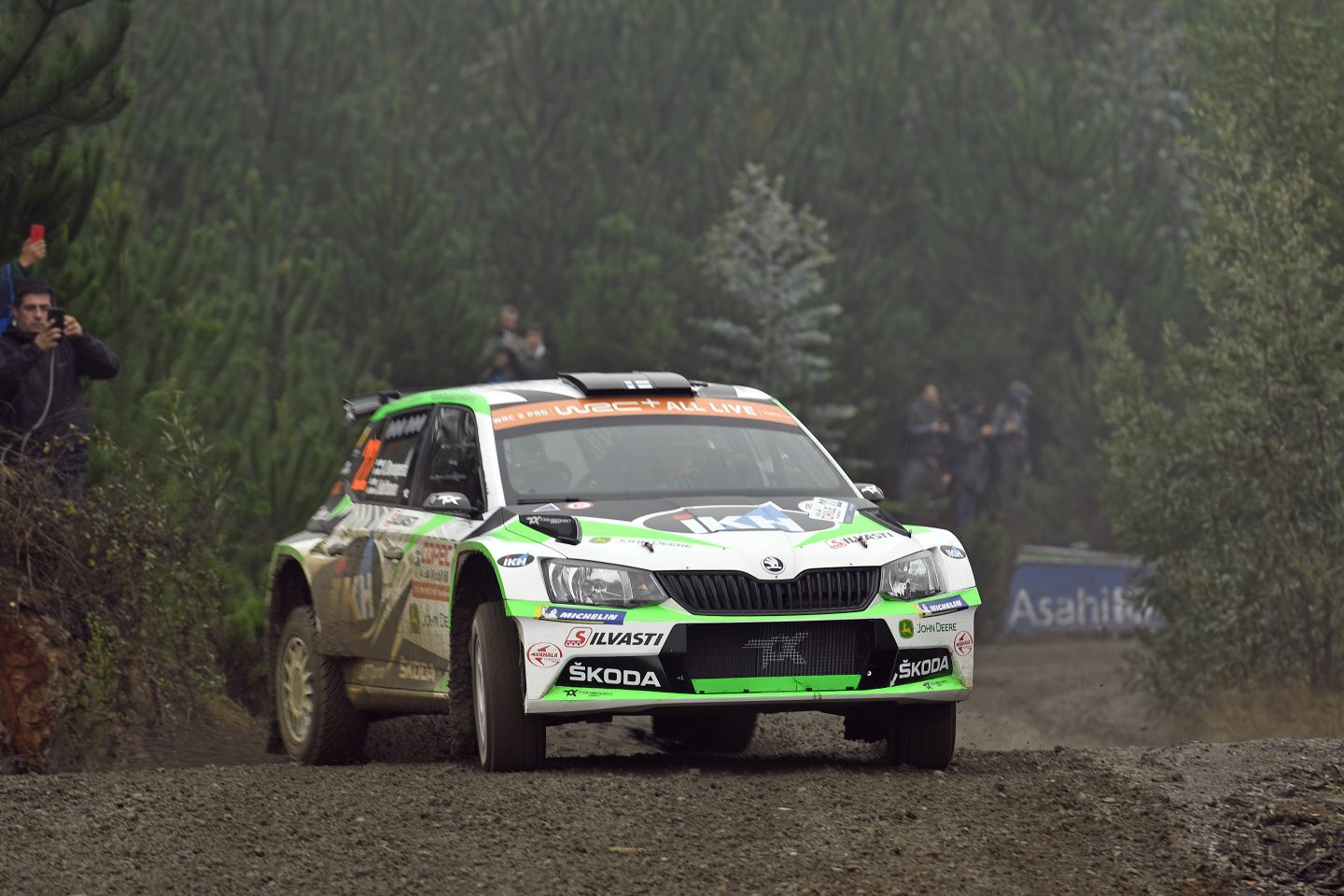 Concepción/Chile, 12 May 2019 – After some mishaps and setbacks for ŠKODA works crew Kalle Rovanperä and co-driver Jonne Halttunen (FIN/FIN) in the 2019 FIA World Rally Championship so far, the Finnish pairing conquered their first season win in the WRC 2 Pro category after a clever performance at Rally Chile. The well-deserved victory put them into a good position for the title fight during the second half of the season.

The Rally Chile was for the first time part of the FIA World Rally Championship. Kalle Rovanperä and Jonne Halttunen, this time driving a private ŠKODA FABIA R5, chose a smart and careful approach, learning as much as possible on the new and challenging gravel stages of the South American country. Rain made the tracks muddy and tricky. After three stages the Finns held second position in the WRC 2 Pro category. “I am losing time against my rivals because I didn’t feel comfortable in places with limited grip. For the afternoon stages, we will modify the setup of my ŠKODA FABIA R5,” commented Kalle Rovanperä during the service break. Having said that, he went into Friday afternoon with a dominant fastest time in the fourth special stage and conquered the WRC 2 Pro lead, which he would defend right to the finish.

The first special stage of the Saturday leg saw again a fastest time of ŠKODA factory driver Kalle Rovanperä. Meanwhile his main rival, Citroën driver Mads Østberg, struggled with brake issues. Rovanperä’s WRC 2 Pro category lead was by then more than half a minute, and the 18 years old Finn from there on had only one target: “Hopefully I can keep a good gap to my competitor. I am sure he will push a lot to catch me.” In the end, Kalle Rovanperä managed to defend his lead thanks to a fast, controlled and faultless drive and conquered his first season win in the WRC 2 Pro category.

“Congratulations to Kalle and Jonne! This time they did not only manage to adapt their speed properly. With a fast and faultless drive, they achieved a well-deserved victory. Thanks also to Marco Bulacia Wilkinson and co-driver Fabian Cretu, who scored championship points for ŠKODA in the WRC 2 Pro category as well”, emphasized ŠKODA Motorsport boss Michal Hrabánek.

Number of the day: 1
With a fast and faultless drive, Kalle Rovanperä and Jonne Halttunen (ŠKODA FABIA R5) achieved their first season win in the WRC 2 Pro category. 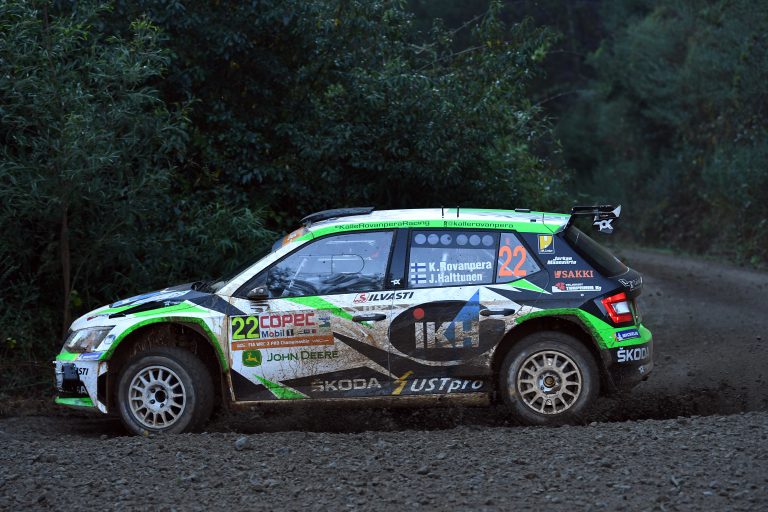 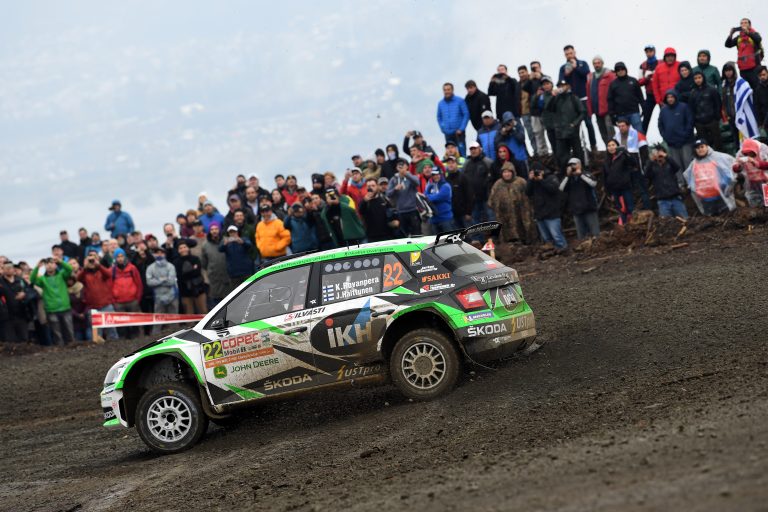 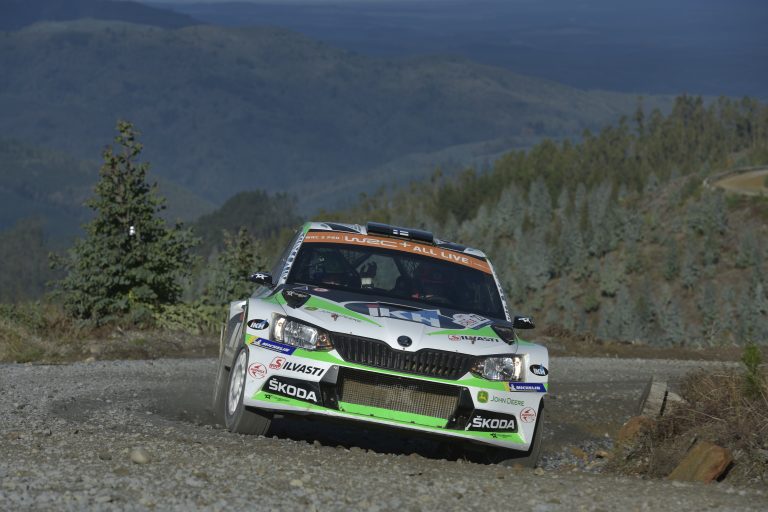 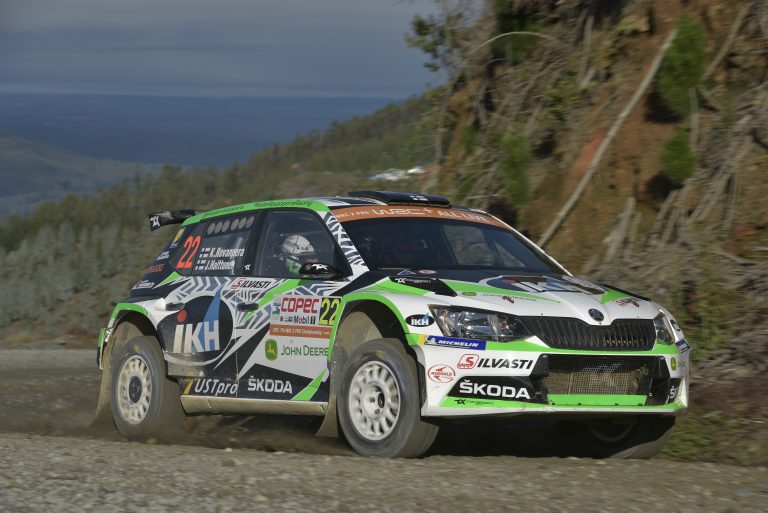 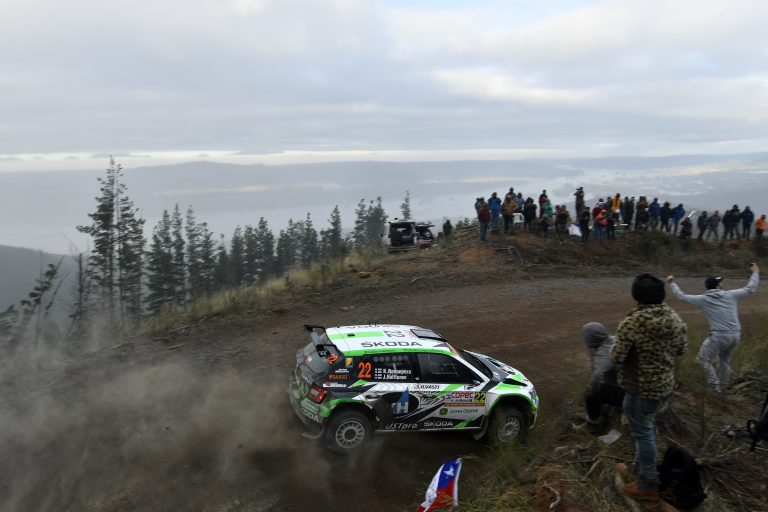 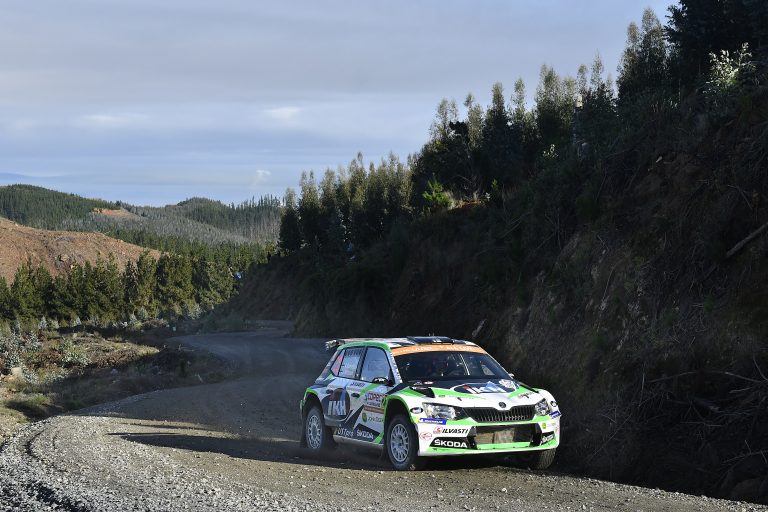 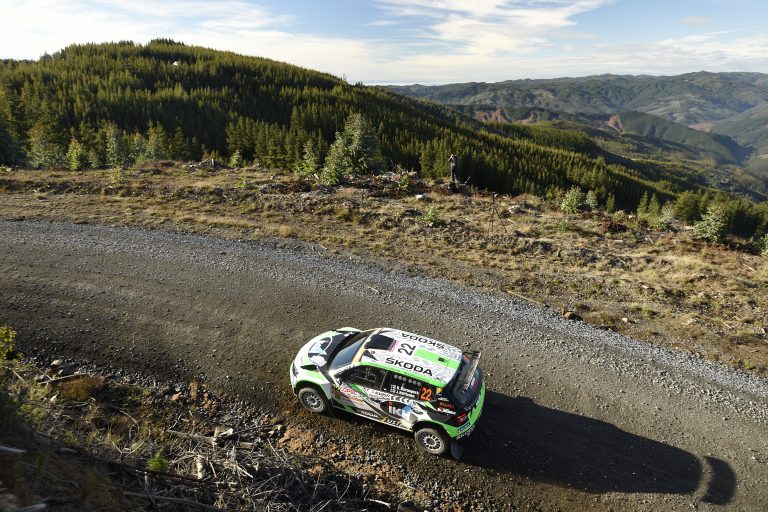 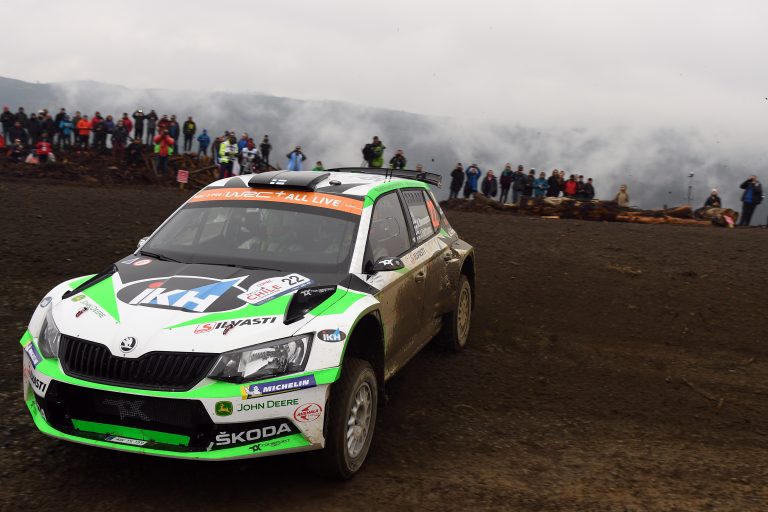 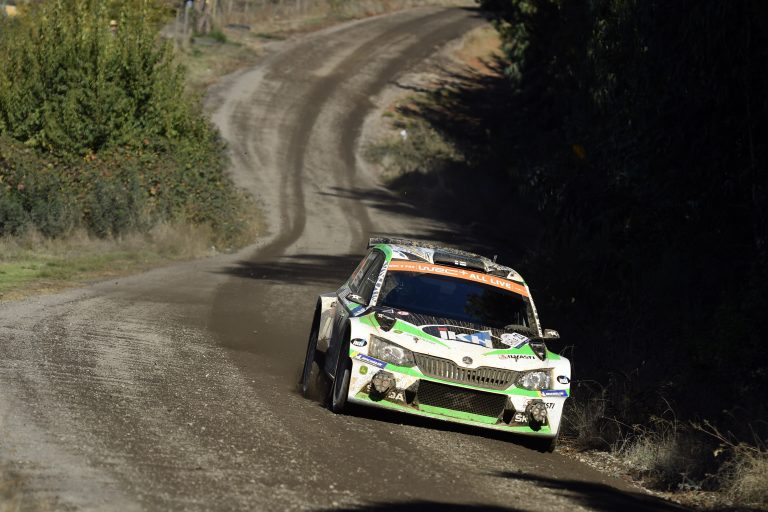 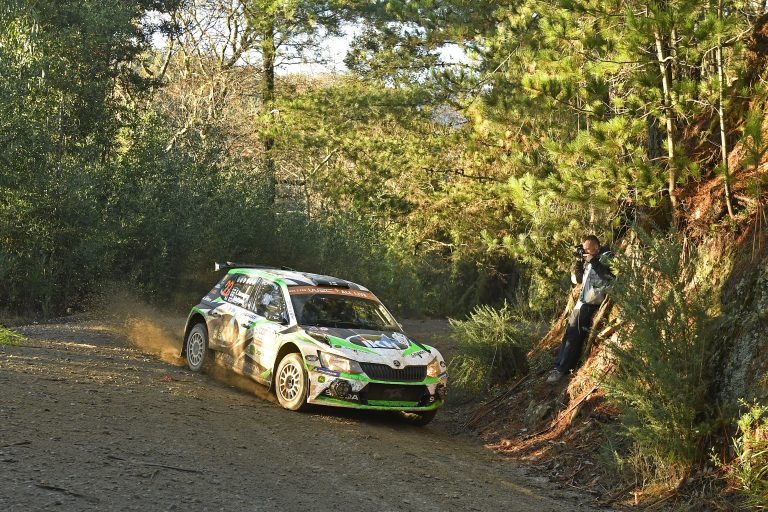 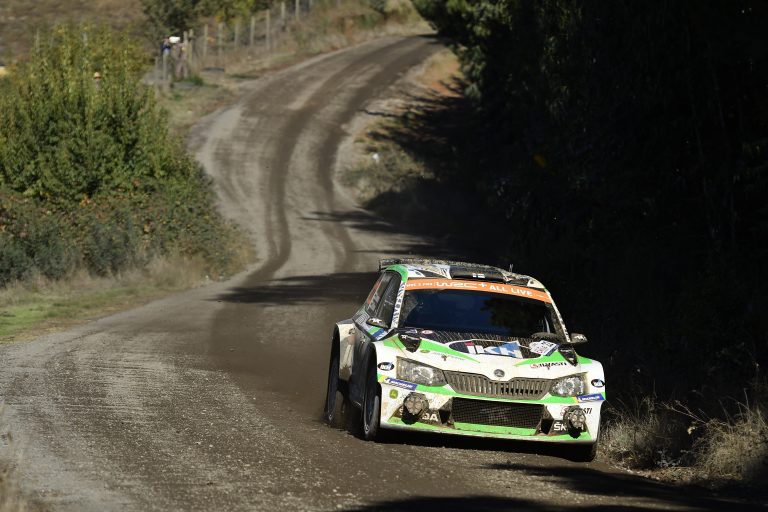 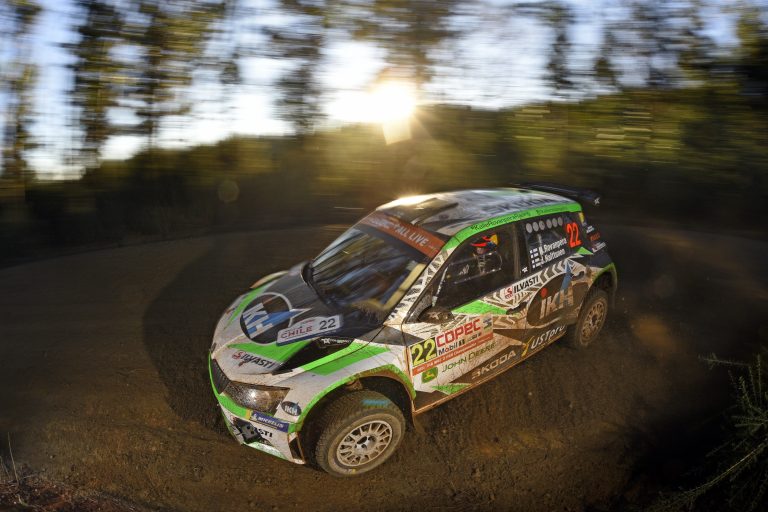 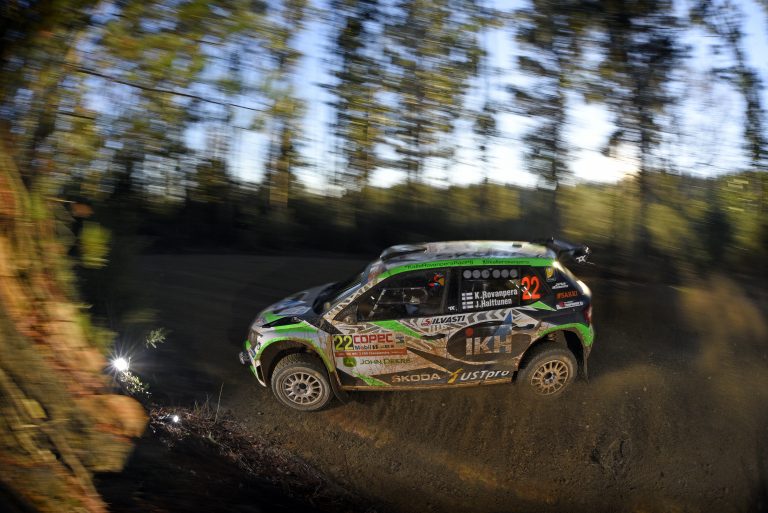 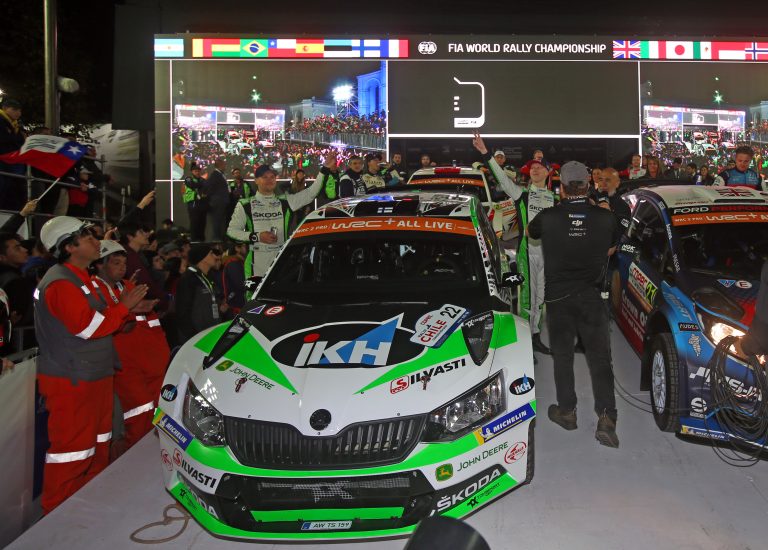 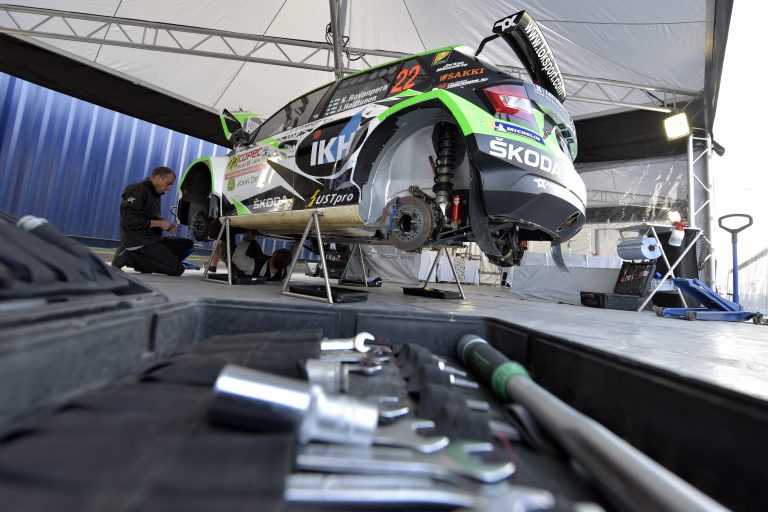 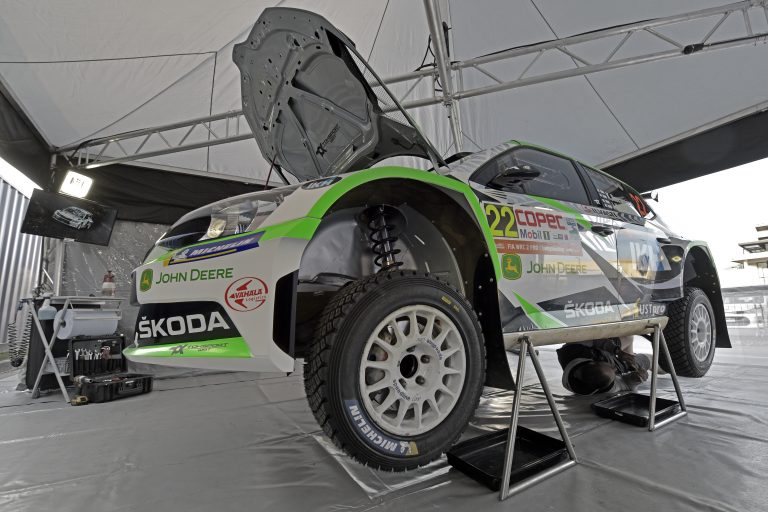 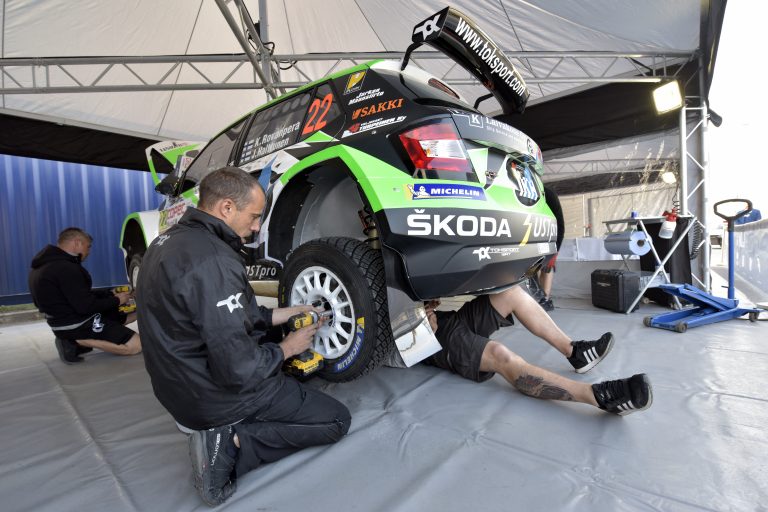 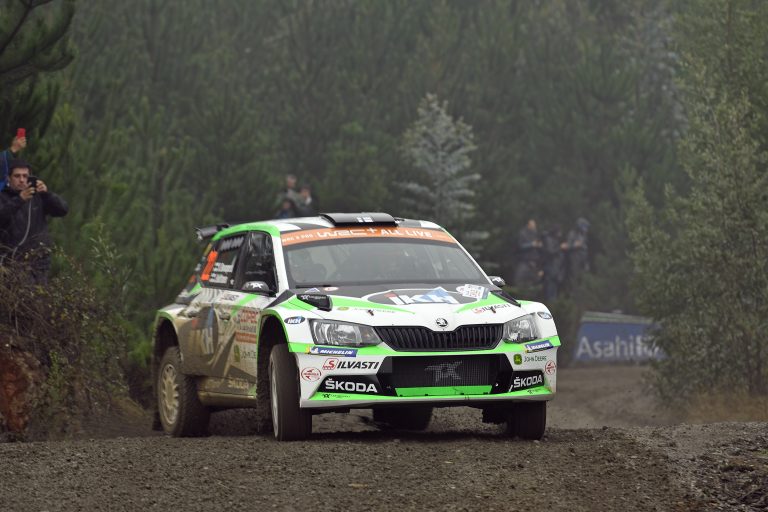 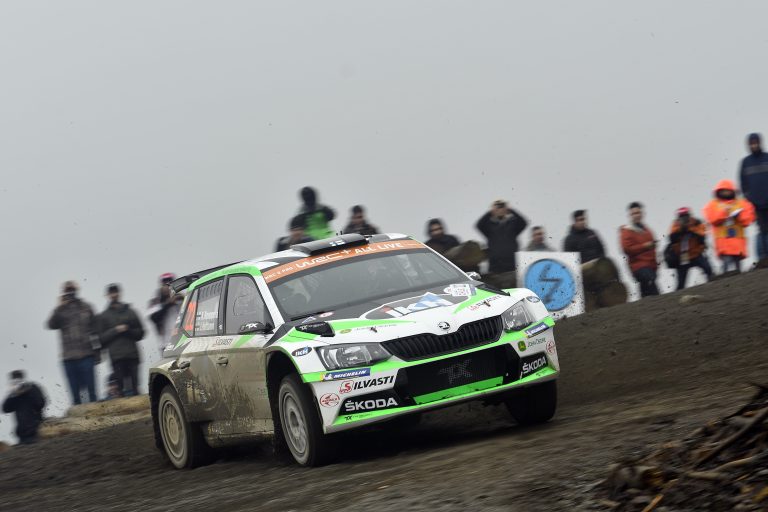