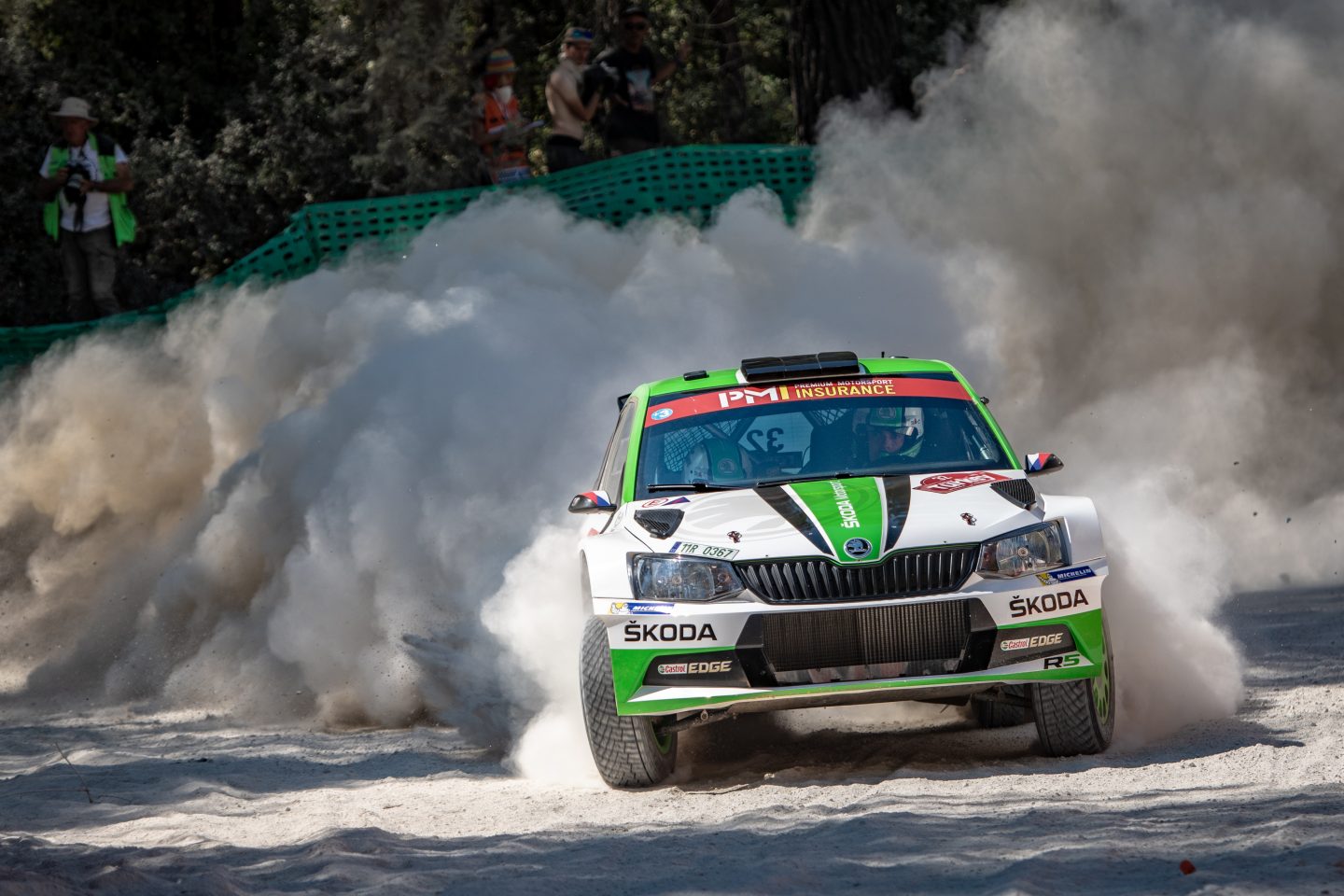 › ŠKODA works crew Jan Kopecký/Pavel Dresler made a big step forward in their attempt to become WRC 2 Champions by winning the category at Rally Turkey Marmaris
› ŠKODA Motorsport wins FIA WRC 2 Championship for Teams fourth time in a row
› ŠKODA strongest brand at Rally Turkey Marmaris with three FABIA R5 inside the top ten amongst much more powerful WRC cars
› Motorsport boss Michal Hrabánek: “Congratulations to Jan and Pavel. After some setbacks they proved a great moral and again delivered a faultless performance.”

Marmaris, 16 September 2018 – ŠKODA factory crew Jan Kopecký/Pavel Dresler (CZE/CZE) made a big step forward to secure the WRC 2 title by winning the category at Rally Turkey Marmaris (13–16/09/2018), 10th round of the FIA World Rally Championship. Only their teammates Pontus Tidemand/Jonas Andersson (SWE/SWE) still could mathematically become champions as well, the next WRC 2 Champion will be one of these two ŠKODA factory drivers. On top of that, ŠKODA Motorsport for the fourth time in a row won the FIA WRC 2 Championship for Teams, this time three rallies before the season final (subject to official publication of the results by the FIA). 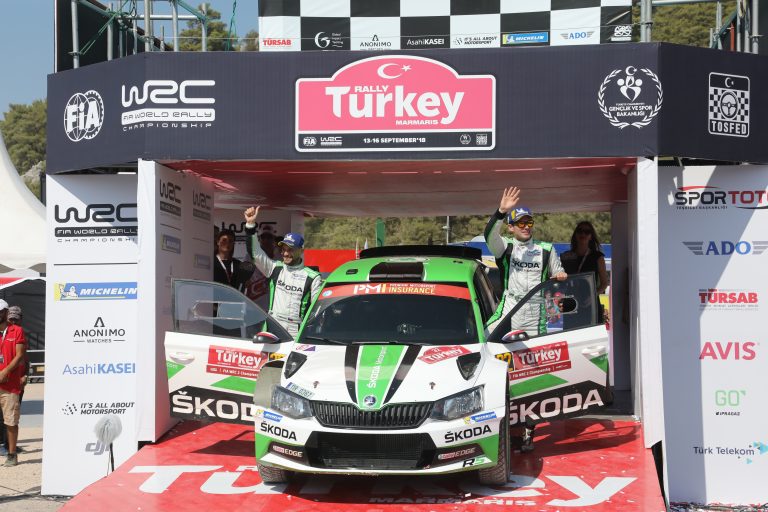 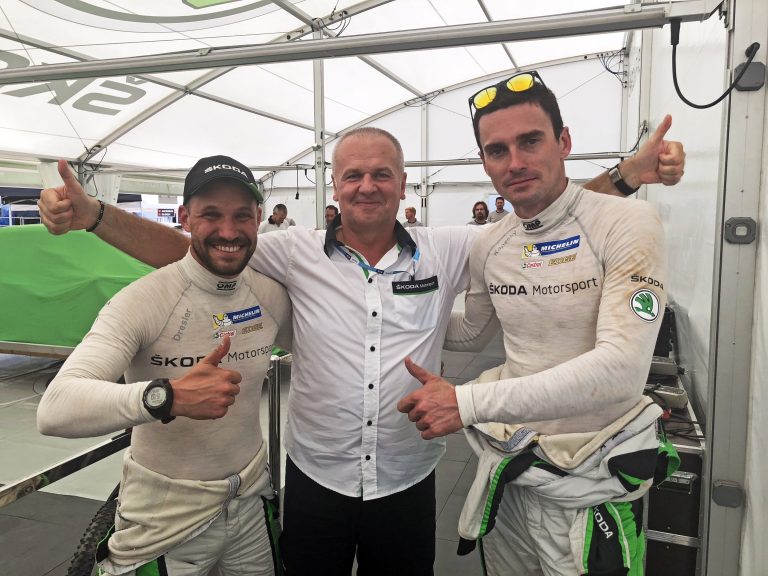 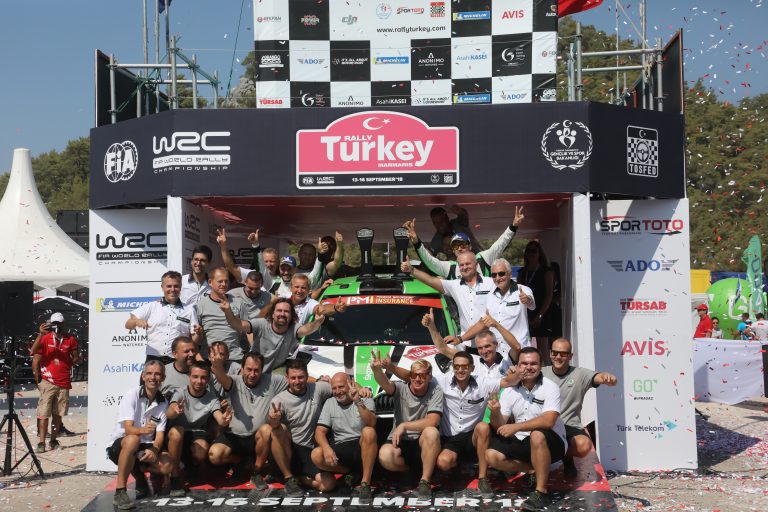 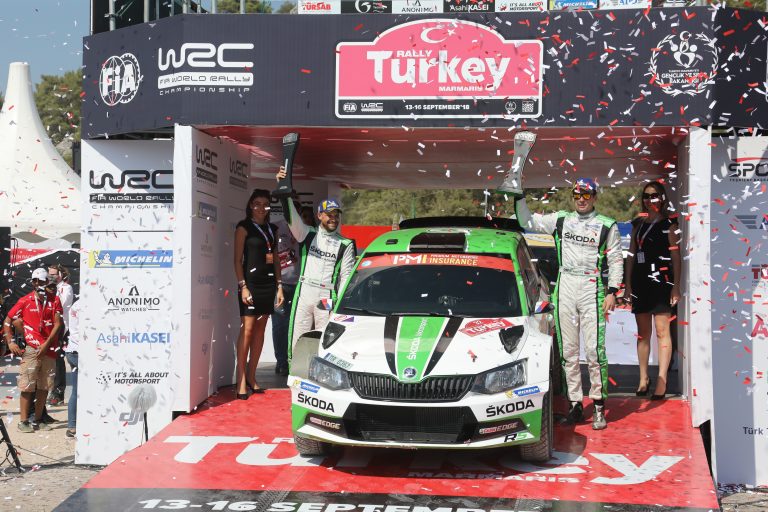 The Rally Turkey Marmaris offered ups and downs for the two ŠKODA factory crews. After the retirement of their teammates Pontus Tidemand/Jonas Andersson on Friday with a damaged ŠKODA FABIA R5, Jan Kopecký and co-driver Pavel Dresler had to recover from two punctures on Friday and transmission issues on Saturday on their way to victory. For the reigning Czech Rally Champions, a fantastic season continues.

Kopecký/Dresler won every rally they competed in 2018. They were successful at the WRC 2 rounds Rally Monte Carlo, Tour de Corse-Rallye de France, Rally Italia Sardinia, Rallye Deutschland and now Rally Turkey. By winning six rounds of the Czech Rally Championship, they also became prematurely national champions again. After Kopecký’s victory in Turkey, mathematically the next WRC 2 Champion could only be him or teammate Pontus Tidemand. On top of that, already three rallies before season’s end ŠKODA Motorsport won for the fourth time in a row the FIA WRC 2 Championship for Teams (subject to official publication of the results by the FIA).

ŠKODA Motorsport boss Michal Hrabánek commented: “This fantastic result is a well deserved reward for the whole team. Congratulations to Jan and Pavel. After some setbacks they proved a great moral and again delivered a faultless performance.”

Jan Kopecký was happy as well: “Many thanks to the team for giving me such a great ŠKODA FABIA R5, which withstood these tough gravel roads. Now Pavel and I are very close to crown our careers with the drivers’ title in the WRC 2 category.”

Number of the day: 11
ŠKODA factory crew Jan Kopecký/Pavel Dresler won each of the eleven rallies they were competing in 2018, including five events in the WRC 2 category of the FIA World Rally Championship and five rounds of the Czech Rally Championship.