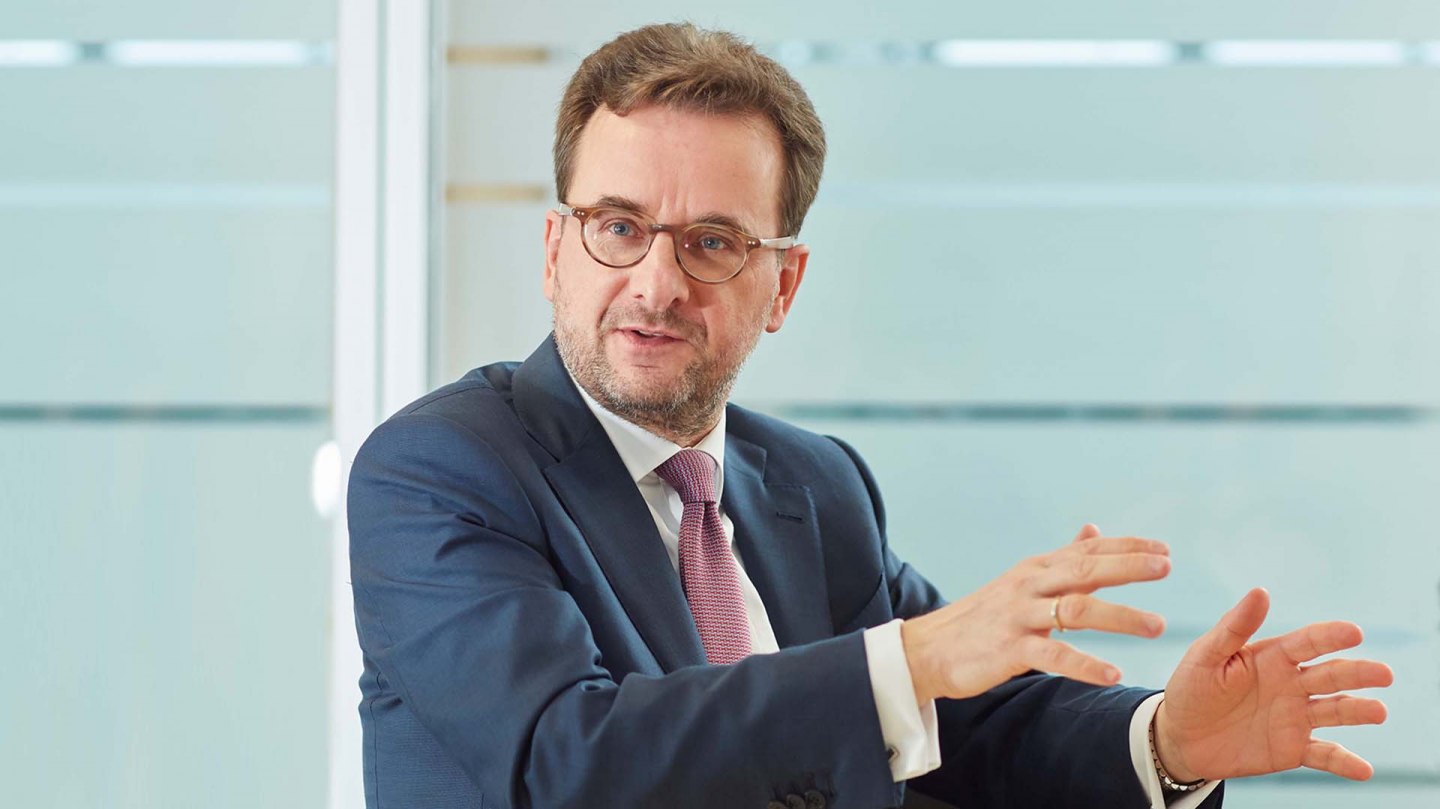 › Roland Villinger will have responsibility for the newly created area of ‘Corporate and Product Strategy’ at ŠKODA AUTO as of 1 June 2021
› ‘Corporate Development and Digitalisation’ and ‘Product Strategy and Modular Toolkit Management’ departments to be merged
› Previous Head of ‘Corporate Development and Digitalisation’ Andre Wehner to become Chief Information Officer (CIO) of MAN as of 1 June 2021
› Guido Haak, former Head of ‘Product Strategy and Modular Toolkit Management’ leaves the Volkswagen Group of his own volition

Mladá Boleslav, 31 May 2021 – Roland Villinger is to become head of the newly created Corporate and Product Strategy area at ŠKODA AUTO on 1 June 2021. The Czech car manufacturer is merging the ‘Corporate Development and Digitalisation’ and ‘Product Strategy and Modular Toolkit Management’ departments in order to combine key future topics and leverage synergies. Andre Wehner, previously head of ‘Corporate Development and Digitalisation’, will become MAN’s Chief Information Officer (CIO) on 1 June. Guido Haak, previously Head of Product Strategy and Modular Toolkit Management, is leaving the Volkswagen Group of his own volition.

Thomas Schäfer, ŠKODA AUTO CEO, says: “By combining the departments ‘Corporate Development and Digitalisation’ and ‘Product Strategy and Modular Toolkit Management’, we are uniting key future topics and leveraging synergies. I am delighted that we have been able to recruit Roland Villinger, an internationally experienced leader and proven digital expert, for this new position. At the same time, I would like to sincerely thank his predecessors Andre Wehner and Guido Haak for their work. They have made a significant contribution to ŠKODA AUTO’s performance in recent years.”

Roland Villinger most recently oversaw the implementation of Volkswagen Group strategy and was previously Head of Corporate Strategy at AUDI AG for two and a half years. Villinger studied business administration and organisational psychology at Ludwig Maximilian University in Munich and finance at the University of Cambridge in England. He later completed his doctorate there in the field of international management and M&A.

From 1991 to 2016, Villinger worked for the management consultancy McKinsey in Europe, Asia and the USA, since 2005 as a senior partner. Among other things, he built up the Thailand and Indochina business, was responsible for McKinsey’s operations business in the Asia/Pacific region and served as Regional Managing Director for South Korea in Seoul as well as a consulting partner in Silicon Valley.

In October 2016, he moved to AUDI AG as Chief Strategy Officer and Chief Digital Officer. In this role, he led the manufacturer’s digitalisation activities and was also responsible for corporate strategy. In 2019, he was appointed Head of Steering Group Initiatives in the Volkswagen Group.

Andre Wehner has been Head of Corporate Development and Digitalisation at ŠKODA AUTO for the past five years and was Chief Information Officer at the Czech car manufacturer for over three years before that. Under his leadership, the company has taken significant strides in the areas of digitalisation, mobility services, connectivity and innovation management. Among other things, he was responsible for establishing the ŠKODA AUTO DigiLab in Prague, which develops mobility solutions for the brand as a digital hub. In the meantime, it has grown into a global network with locations in Prague, Tel Aviv, Beijing and Pune. Wehner will become Chief Information Officer at MAN on 1 June.

Guido Haak has been responsible for ŠKODA AUTO’s Product Strategy and Modular Toolkit Management for the past five and a half years. During his time, the Czech car manufacturer launched its SUV campaign with the KODIAQ. These were followed by two more SUV models, the KAROQ and KAMIQ, which have made a significant contribution to ŠKODA’s growth. The brand also launched the ENYAQ iV, the manufacturer’s first all-electric SUV, in spring. Guido Haak is leaving the Volkswagen Group of his own volition. 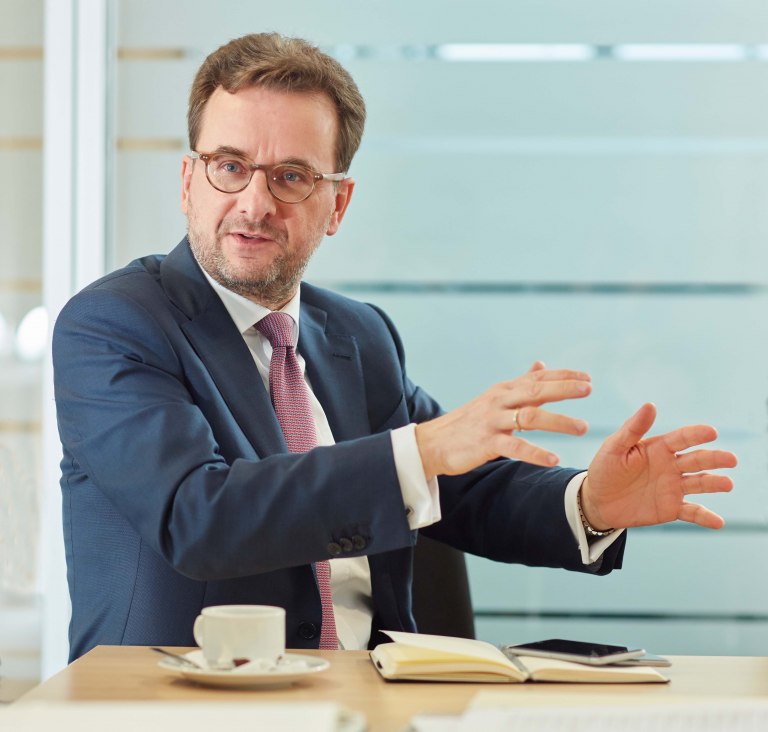