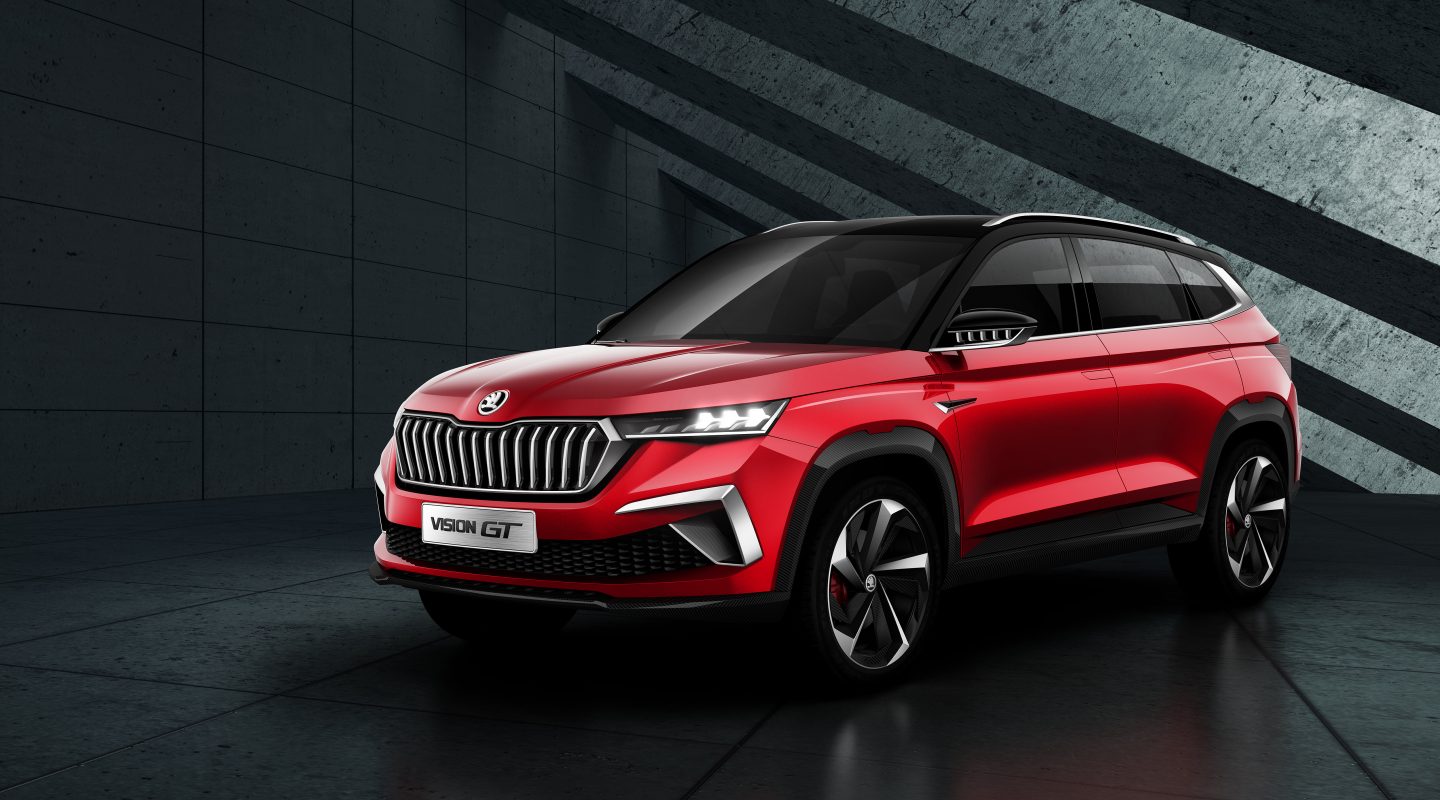 Mladá Boleslav/Shenzhen, 5 June 2019 – ŠKODA is presenting a preliminary outlook for the next member of its SUV family in China at the Shenzhen-Hong Kong-Macao International Auto Show 2019, which is running until 9 June 2019. The VISION GT concept study is a city SUV perfectly tailored to the needs of the Chinese market. It combines compact dimensions with generous interior space, offering state-of-the-art technology features and emphasising its dynamic ambition through a sporty and elegant coupé design. ŠKODA will be presenting the production version of the VISION GT later this year. China will then be the only market in the world where the Czech carmaker offers five different SUV models.

ŠKODA continues its expressive SUV design language with the sporty, dynamic and emotional design of the VISION GT. The new vertical slats in the radiator grille stand out at the front. They mirror the light strip and create a dynamic, three-dimensional light-and-shadow effect. The sharply contoured Matrix LED headlights consist of six crystal-shaped elements, and together they form a flying arrow as a reference to ŠKODA’s traditional brand logo. With its gently sloping line, the black roof merges seamlessly into the coupé-like rear. The expressive design of the taillights is a reinterpretation of ŠKODA’s typical C-shape. From the side view, precise lines on the sides of the vehicle create a striking visual impression.

Thanks to its compact dimensions, the ŠKODA VISION GT is ideally suited to urban areas; the city SUV is 4,416 mm long, 1,906 mm wide and 1,633 mm high. The long wheelbase of 2,611 mm supports the VISION GT’s above-average interior space – a characteristic of all ŠKODA models.

ŠKODA considers the SUV model campaign to be a crucial pillar of its growth strategy both in China and worldwide. In 2018, ŠKODA achieved stronger growth in the Chinese market than any other European carmaker. Despite challenging economic conditions, the Czech brand increased its local deliveries by 4.9 per cent year-on-year to 341,000 vehicles.

By 1936, ŠKODA AUTO was operating five commercial agencies in China. The Czech manufacturer re-entered the Chinese market in 2007. China has been ŠKODA’s largest single market worldwide since 2010. 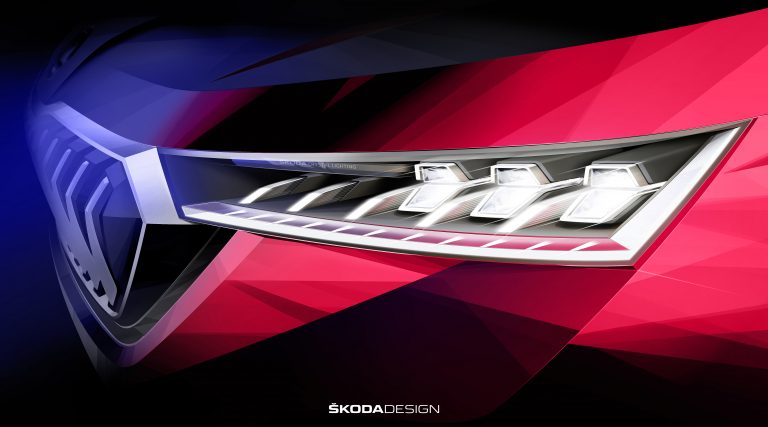 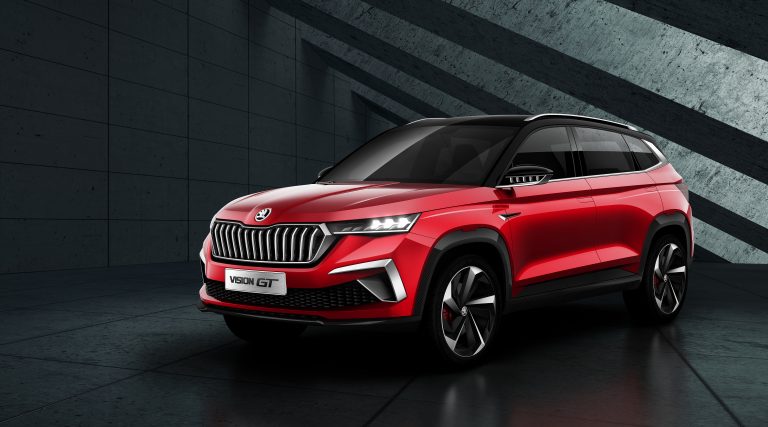