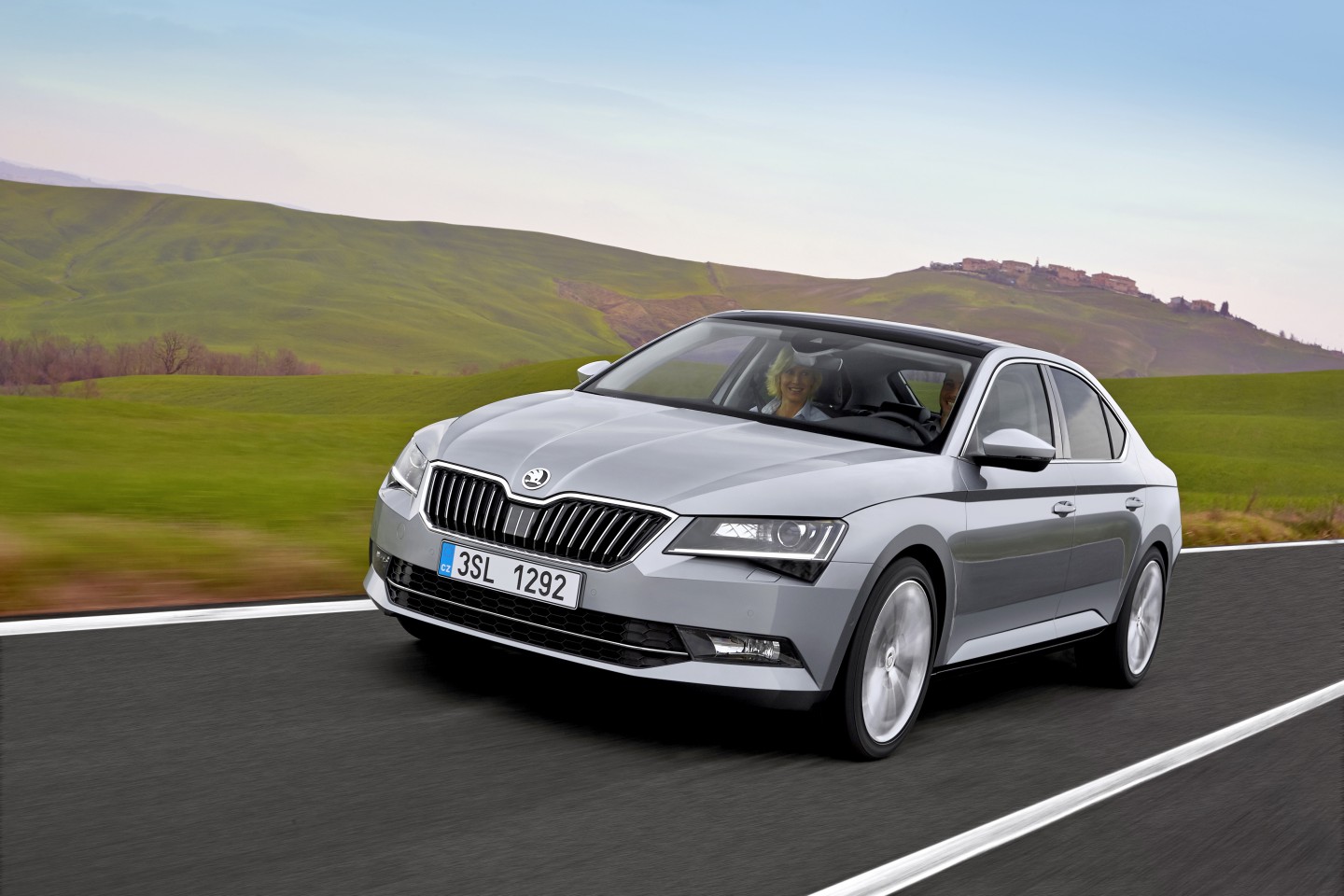 › ŠKODA’s deliveries in the first nine months of the year increase by 6.2% to 840,900 vehicles
› Traditional Czech brand achieves 9.0% increase in sales revenue to 10.1 billion euros
› Operating profit increases by 28.1% to 940 million euros

Mladá Boleslav, 28 October 2016 – ŠKODA continues on course to success: The Czech automaker continues to grow profitably. Compared to the same period last year, deliveries to customers rose by 6.2% to 840,900 vehicles worldwide in the first three quarters of 2016. Sales revenue in the same period rose by 9.0% to 10.1 billion euros. ŠKODA recorded a significant increase of 28.1% on the previous year’s operating profit.

“The investments into ŠKODA’s model campaign are paying off. In the current year, sales and earnings are exceeding our plans,” says ŠKODA CEO Bernhard Maier.
“The pleasing sales and financial figures provide a solid foundation for further profitable and sustainable growth. We also expect further positive impulses from the brand’s SUV campaign, which is now starting with the new ŠKODA KODIAQ.”

At the end of September 2016, the operating margin was 9.3% – again, ŠKODA surpassed the previous year’s figure of 7.9%. Net liquidity grew by 6.6% to 3.2 billion euros, with a simultaneous increase in capital investments amounting to 346 million euros (January to September 2015: 277 million euros).

“ŠKODA has grown profitably in the third quarter of this year,” says ŠKODA’s CFO Klaus-Dieter Schürmann, adding, “The improvement in earnings was mainly due to increased vehicle sales, a better mix of models, as well as optimized material costs.”

These positive results once again underline ŠKODA’s financial soundness and strength and at the same time provide the financial basis for the continuation of the largest model campaign in the company’s history to date. The brand’s new large SUV model ŠKODA KODIAQ celebrated its exhibition debut at the Motor Show in Paris in September and will be successively introduced on the international markets from February 2017.