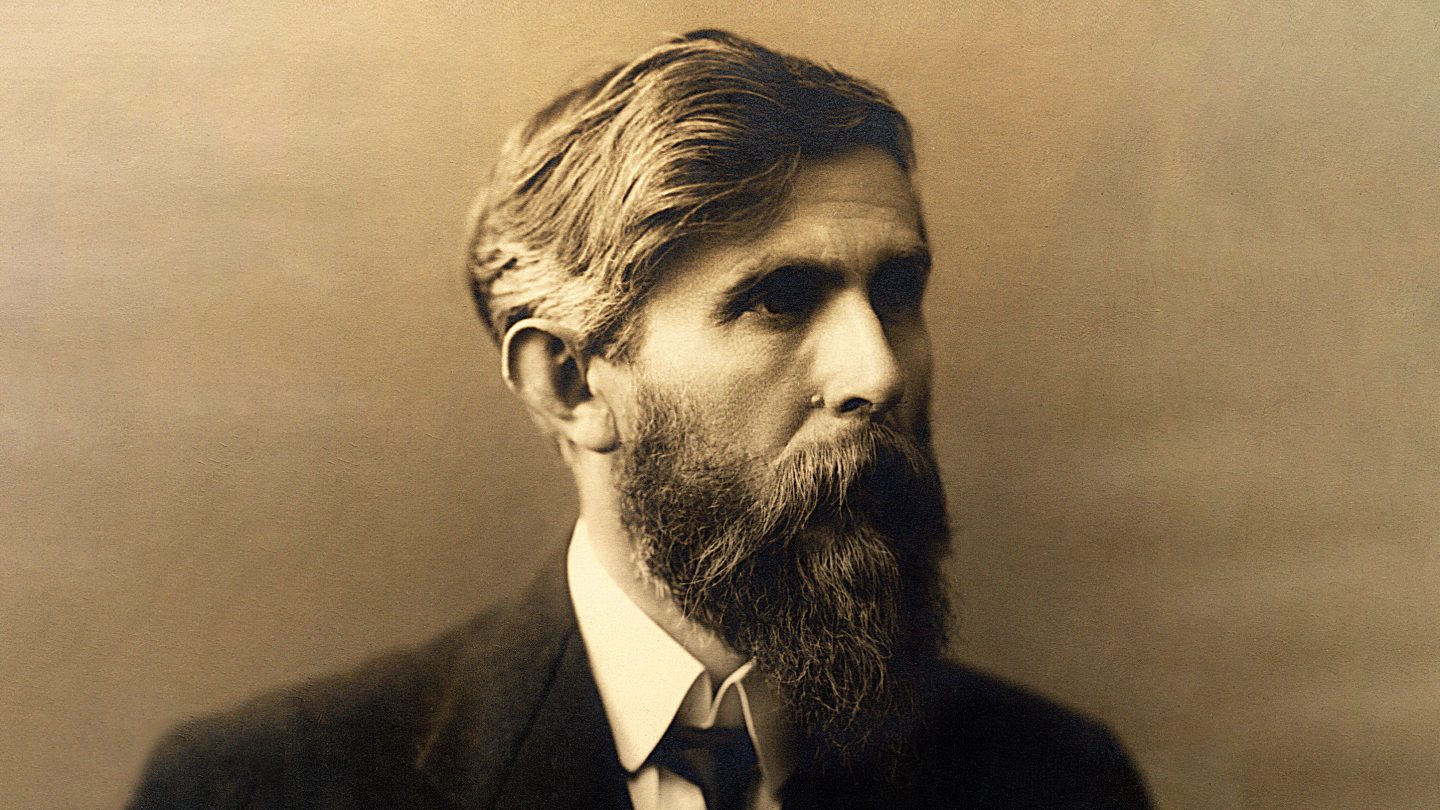 › Václav Klement would have been 150 years old on 16 October
› In partnership with Václav Laurin in Mladá Boleslav, 1895, Václav Klement laid the foundation stone for today’s globally successful car manufacturer
› Václav Klement is considered a visionary of his time

Mladá Boleslav, 15 October 2018 – On 16 October 1868, 150 years ago, the co-founder of today’s ŠKODA AUTO car factory, Václav Klement, was born in Velvary in central Bohemia. His greatest achievements include strategically orientating the brand and successfully expanding it into Germany and further afield. Václav Klement, who was known for his modesty and hard work, was considered a highly competent and ambitious entrepreneur who kept his eye on the bigger picture. At the same time, he earned a reputation as a successful racing driver and generous patron. 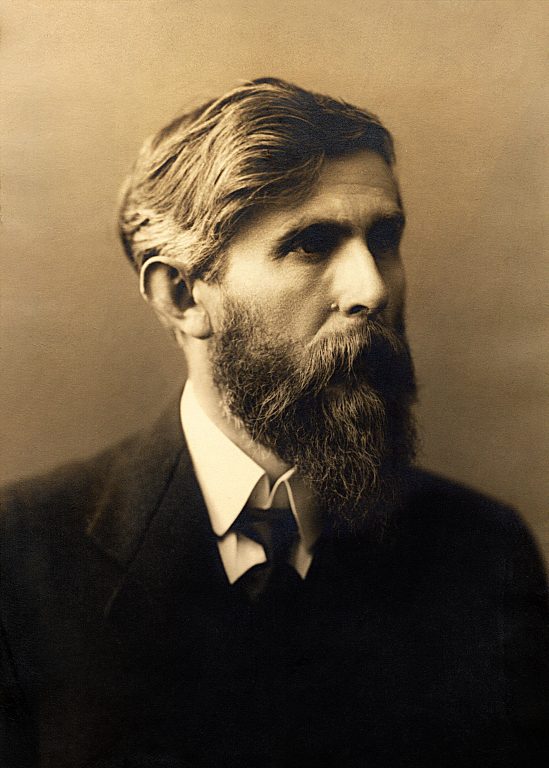 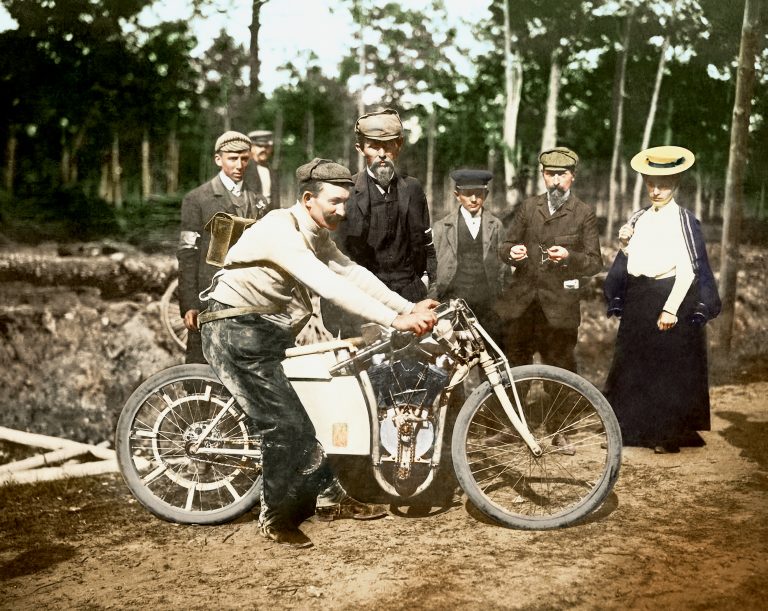 Václav Klement was born on a Friday, 16 October 1868. He attended elementary school for five years before becoming an apprentice bookseller. Even then, he was very enthusiastic about bicycles. Around 1883, Klement began working as a sales assistant in a bookshop in Mladá Boleslav – eight years later, he took over the business. His hobby – cycling – gave him an extra source of income: He sold bicycles of Austrian, English and German brands.

In partnership with the mechanic Václav Laurin from Turnau, Klement founded a company for vehicle repairs in December 1895. The 120-square-metre workshop was located on Benátská Street 149 / III in the Mladá Boleslav district of ‘Na Hejtmance’. By the spring of 1896, Laurin & Klement were manufacturing bicycles under the brand name ‘Slavia’. The creative and agile Václav Klement, known for his business sense, was primarily responsible for the entrepreneurial tasks. One of his successful ideas in October 1896 was the introduction of installments. He was highly motivated and extremely hard-working: Often, Klement would be in the workshop from 5 in the morning to 11 at night, also taking care of product advertising and marketing. His wife Antonie took care of all the administrative work during the first three years of operation.

Václav Klement was a visionary with a keen sense of the zeitgeist. Under his leadership, L&K became one of the pioneers of modern motorcycles worldwide. On 18 November 1899, Klement introduced the first two Slavia motorcycles on the track in Prague-Bubny. Additional presentations abroad soon followed. Klement was not only a gifted developer, he was also one of the most successful racers of his time. He recorded one of his greatest successes on 11 May 1902 with his victory at the Exelbergrennen in Vienna, the largest motorsport event of his time in Austria-Hungary. In addition, Klement led the successful factory team from Mladá Boleslav: On 25 June 1905, he led his co-worker Václav Vondřich to victory at the unofficial World Motorcycle Championship in Dourdan, France.

L&K were soon producing far more motorbikes than bicycles. Consequently, the company completely ceased bicycle production in March 1905 and concentrated on developing their very first automobile, which would be presented to the public within the same year. Even though he was very close to his homeland, Václav Klement was wise to enlist an international team of experts, which is why he hired, for example, the top German-Austrian designer and racing driver Otto Hieronymus. L&K quickly became the largest car manufacturer in Austria-Hungary and established itself in numerous foreign markets. In 1907, 70% of the company’s turnover came from exports.

As a leader Václav Klement was very much appreciated. In private, he was considered modest; in his professional life, he demanded a great deal of his employees and himself. At the same time, he distinguished himself as an entrepreneur with great social skills. During the hardships of the First World War, Klement managed to get many of his drafted employees back to work. L&K supported the families of soldiers and found a solution to the acute food shortage, ensuring provisions for the workforce.

After the First World War and the collapse of the monarchy, Václav Klement had to compensate for the loss of the traditional export markets. He achieved this through the lucrative production of aircraft engines. The next disaster soon followed, however, in the summer of 1924: A devastating fire destroyed the factory. In order to stabilize the company and continue on its path to success, L&K agreed to join forces with a strong strategic partner – the Pilsen-based Škoda Works.

Václav Klement continued to recognize the trends in the international automotive industry. With the experience and contacts he gained in 1927 from a study trip to the United States, he made a significant contribution to the construction of the then state-of-the-art factory in Mladá Boleslav. From then on, the company utilized assembly-line production and won over customers with modern advertising. During the final years of his life, the company co-founder saw the business now known as ŠKODA flourish as the largest car manufacturer in Czechoslovakia.

Václav Klement died shortly before his 70th birthday on 13 August 1938. He survived his business partner Václav Laurin, who was always a good friend to him, by almost eight years. The two lived next door but one to each other in Husova Street nos. 237 and 208. Their graves in the cemetery in Mladá Boleslav are also close together.