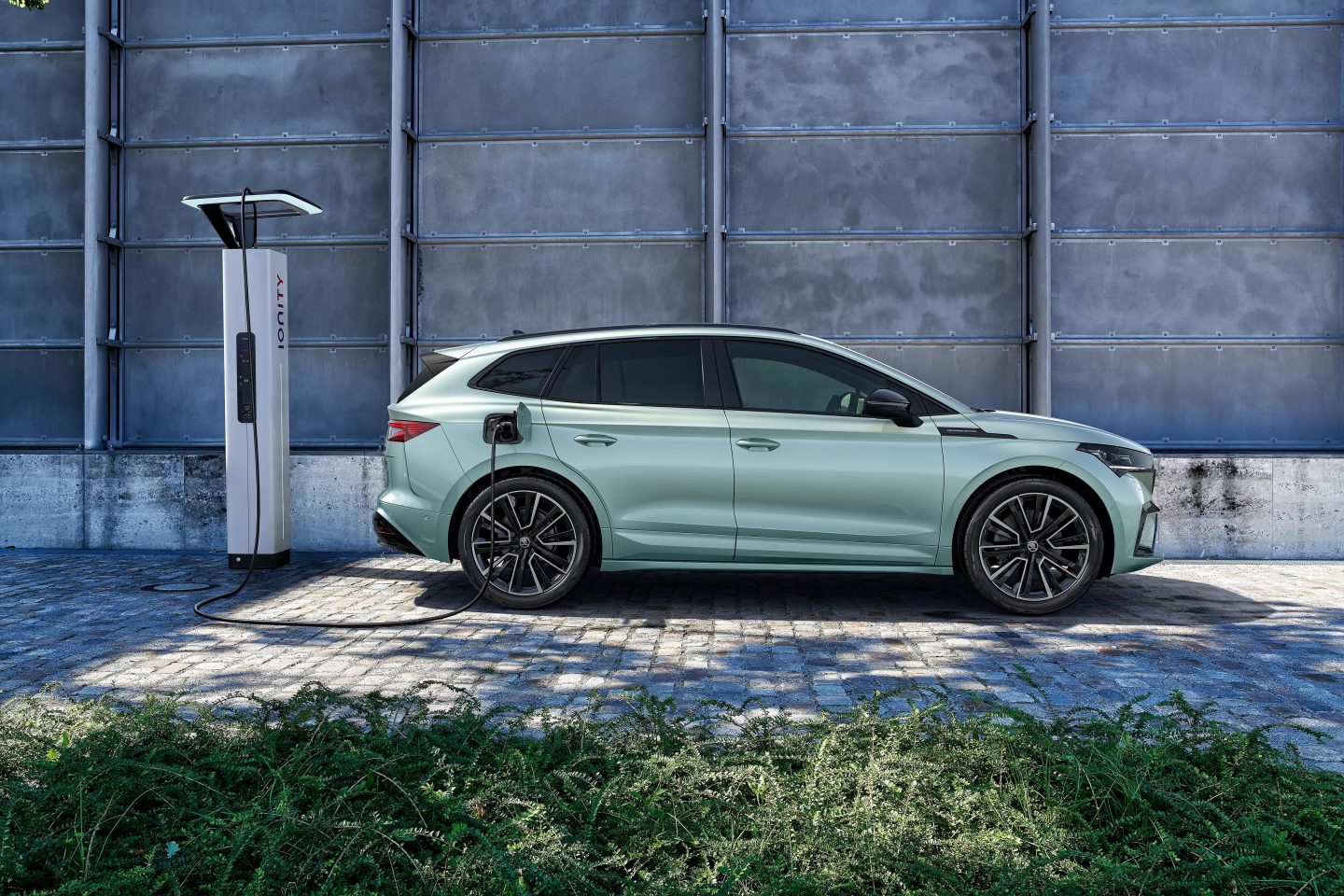 Mladá Boleslav, 23 November 2020 – Europe’s largest independent motoring jury, AUTOBEST, has honoured ŠKODA with the ‘COMPANYBEST 2020’ award. The panel of journalists from 31 countries recognised the car manufacturer’s impressive development in international markets and their implementation of innovative concepts in production. Besides the ‘dProduction’ digitalisation project at the Kvasiny site, the panel also praised the brand’s solution in Mladá Boleslav, where MQB and MEB vehicles are built alongside one another on the same production line. Furthermore, the ŠKODA OCTAVIA, the Czech carmaker’s bestselling model, is one of the finalists for ‘Best Buy Car of Europe 2021’.

ŠKODA has been crowned the winner of the ‘COMPANYBEST 2020’ award. The 31 members of the independent AUTOBEST jury awarded the Czech car manufacturer for, among other things, impressively increasing its market share and the number of new registrations across the globe. The panel also commended ŠKODA for the attractive design of its models, the addition of customer-focused solutions to its range of products, the brand’s practical Simply Clever features, and its technological innovations.

ŠKODA also won the judges over with its clever production concept. At the Mladá Boleslav site, the carmaker produces the ENYAQ iV, which is based on the MEB modular electric car platform, and the MQB-based OCTAVIA and KAROQ models alongside one another – on the same production line and with maximum flexibility. Furthermore, AUTOBEST recognised the brand’s ‘dProduction’. This project introduced a system to the plant in Kvasiny to digitally guide the site’s workforce through production steps, documentation and quality control.

In addition to this recognition, the new ŠKODA OCTAVIA will take part in the pivotal test drives for the ‘Best Buy Car of Europe in 2021’ award. The winner will be announced in mid-December.

ŠKODA won acclaim last year too, when the jury decorated the digital assistant Laura with the ‘SMARTBEST’ award. Laura was considered innovation of the year, beating the competition in the field of in-car interaction between the driver and artificial intelligence. 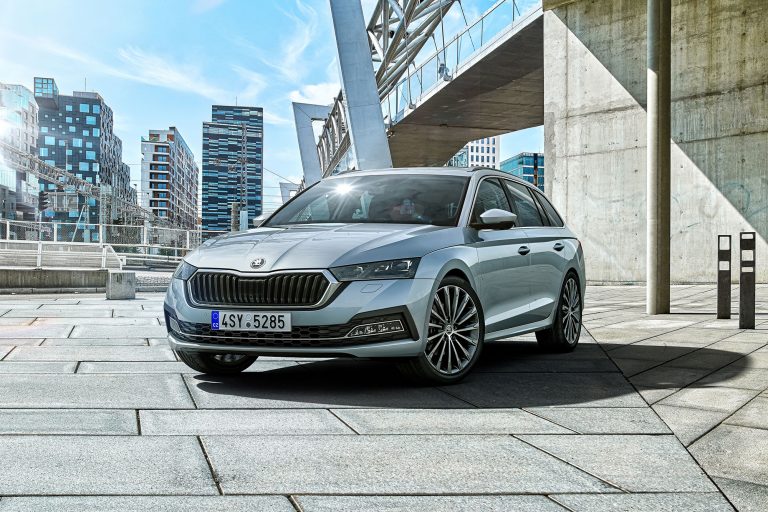