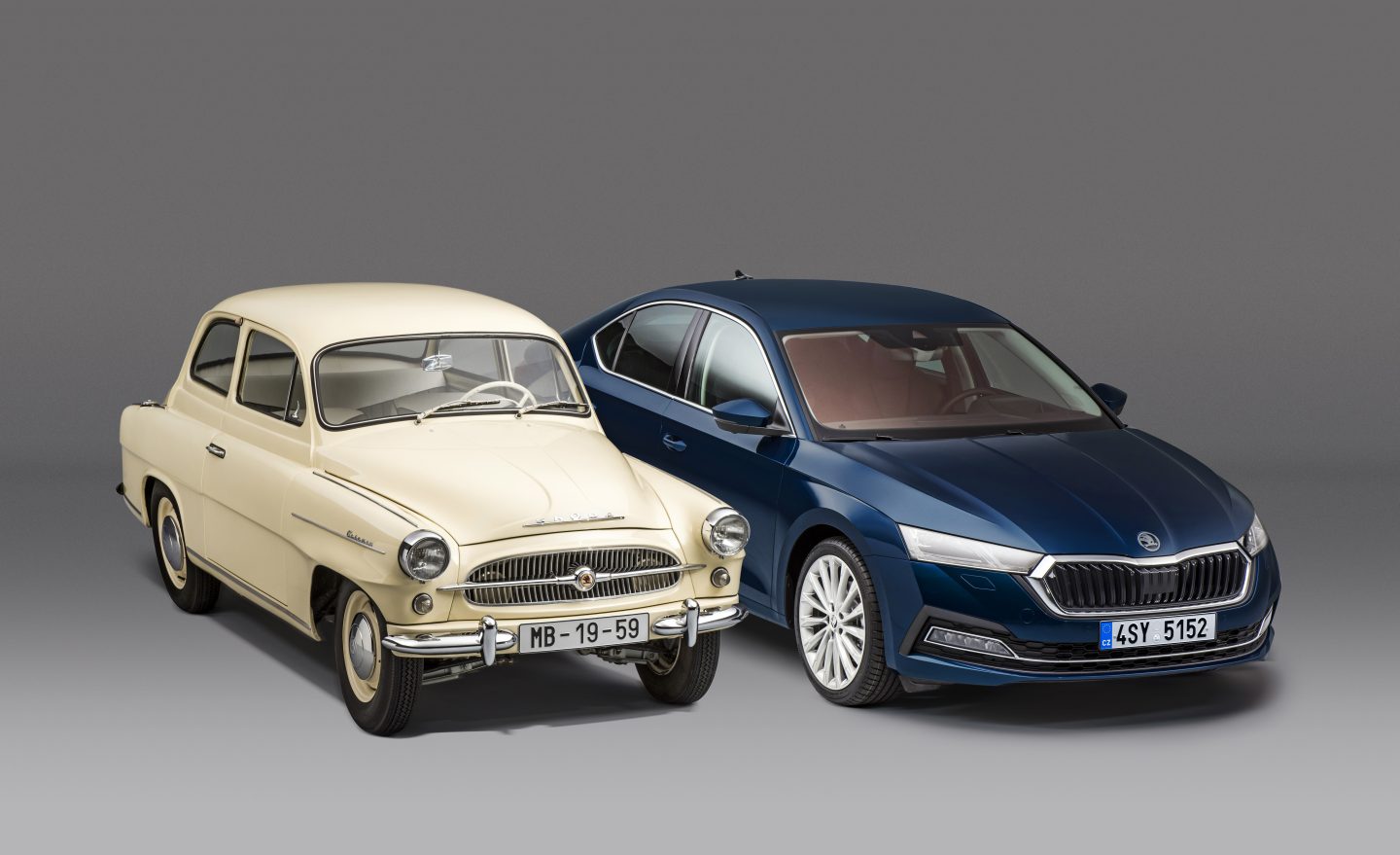 › History of the model dates back to 1959
› Success of the OCTAVIA in the 90s laid the foundations for ŠKODA’s subsequent rise
› Fourth generation of the OCTAVIA is even more spacious, safer, better connected and more emotive than any before it

Mladá Boleslav, 20 February 2020 – The seven millionth ŠKODA OCTAVIA has rolled off the production line at ŠKODA’s main plant in Mladá Boleslav. The model’s beginnings date back to 1959. In the mid-90s, the first generation of the modern-day OCTAVIA was the first ŠKODA to be developed entirely under the umbrella of Volkswagen Group. Since then, the OCTAVIA’s success has provided the foundation on which the Czech carmaker has continued to flourish. ŠKODA delivered 363,700 units of its bestseller to customers in 2019 and celebrated the world premiere of the latest, fourth, generation in Prague in November of the same year.

Michael Oeljeklaus, ŠKODA AUTO Board Member for Production and Logistics, stressed, “The OCTAVIA is the heart of our brand. Having enjoyed success since the mid-90s, it has contributed significantly to transforming ŠKODA from a regional market leader into an internationally thriving carmaker that has now firmly established itself as a high-volume manufacturer. This milestone is therefore a very special event for us and is a great testament to the fantastic work of our colleagues in the Production and Logistics department.”

Featuring a generous amount of space and modern technology, the original OCTAVIA has been wowing customers since back in 1959. At the time, it was the eighth ŠKODA to feature the modern independent suspension for all wheels and also the Czech manufacturer’s eighth model since the Second World War. It was therefore given the name OCTAVIA – derived from ‘octo’, the Latin word for the number eight. In 12 years of production (saloon until 1964, estate until 1971), ŠKODA built approximately 400,000 units of the popular model.

A bestseller takes to the stage
At the ‘Mondial de l’Automobile’ in Paris in autumn 1996, ŠKODA presented the first generation of its modern-day OCTAVIA – the first ŠKODA in the lower mid-size car segment for decades. It was also the first model by the Czech manufacturer to be developed entirely under the umbrella of Volkswagen Group. The design and spaciousness of the saloon catered to the public’s taste and, in 1997, around 61,000 units rolled off the line. ŠKODA manufactured more than 117,500 the following year, almost doubling its production. By 2010, a total of 1,440,000 first-generation OCTAVIAs had been built – in the end in parallel with its successor.

ŠKODA began global production with the second-generation OCTAVIA
ŠKODA presented the second generation of the OCTAVIA to the global public at the Geneva Motor Show in March 2004. The car seamlessly continued the success story of its predecessor and impressed thanks to its timelessly elegant design and even more space in the interior. It had a larger boot and was also equipped with the latest technology. In addition to innovative petrol engines with direct injection, new six-speed manual and automatic transmissions were also available, including the direct-shift gearbox (DSG). A new multi-link rear axle ensured driving comfort, while safety was improved by ABS incl. Brake Assist, which came as standard in Europe, four airbags and new active headrests. ŠKODA built a total of approximately 2,500,000 second-generation OCTAVIAs.

Production of the OCTAVIA II at the Aurangabad plant in India began in 2005 and, in 2007, Shanghai Volkswagen (now SAIC Volkswagen Automotive Co. Ltd.) started manufacturing the second-generation OCTAVIA for the Chinese market. The OCTAVIA has also been rolling off the line at Volkswagen Group’s Kaluga plant in Russia since 2009.

Fourth generation celebrated its world premiere on 11 November 2019
The fourth generation of the bestseller made its debut in Prague on 11 November 2019. The new OCTAVIA is more spacious, safer, better connected and more emotive than any before it. It is longer and wider than its predecessor, has an even larger boot and boasts even more emotive visual touches thanks to the new ŠKODA design language. The new interior concept combines an extraordinary amount of space and outstanding functionality with high-quality materials and clever details. At the same time, innovative connectivity and new assistance systems raise comfort and safety to an even higher level. 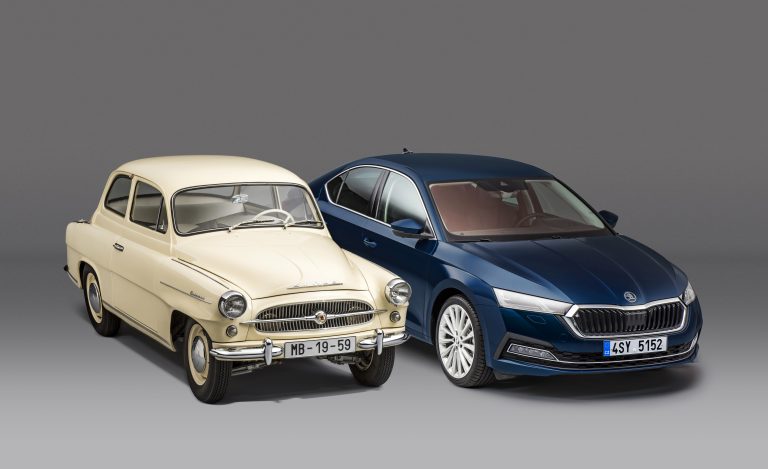