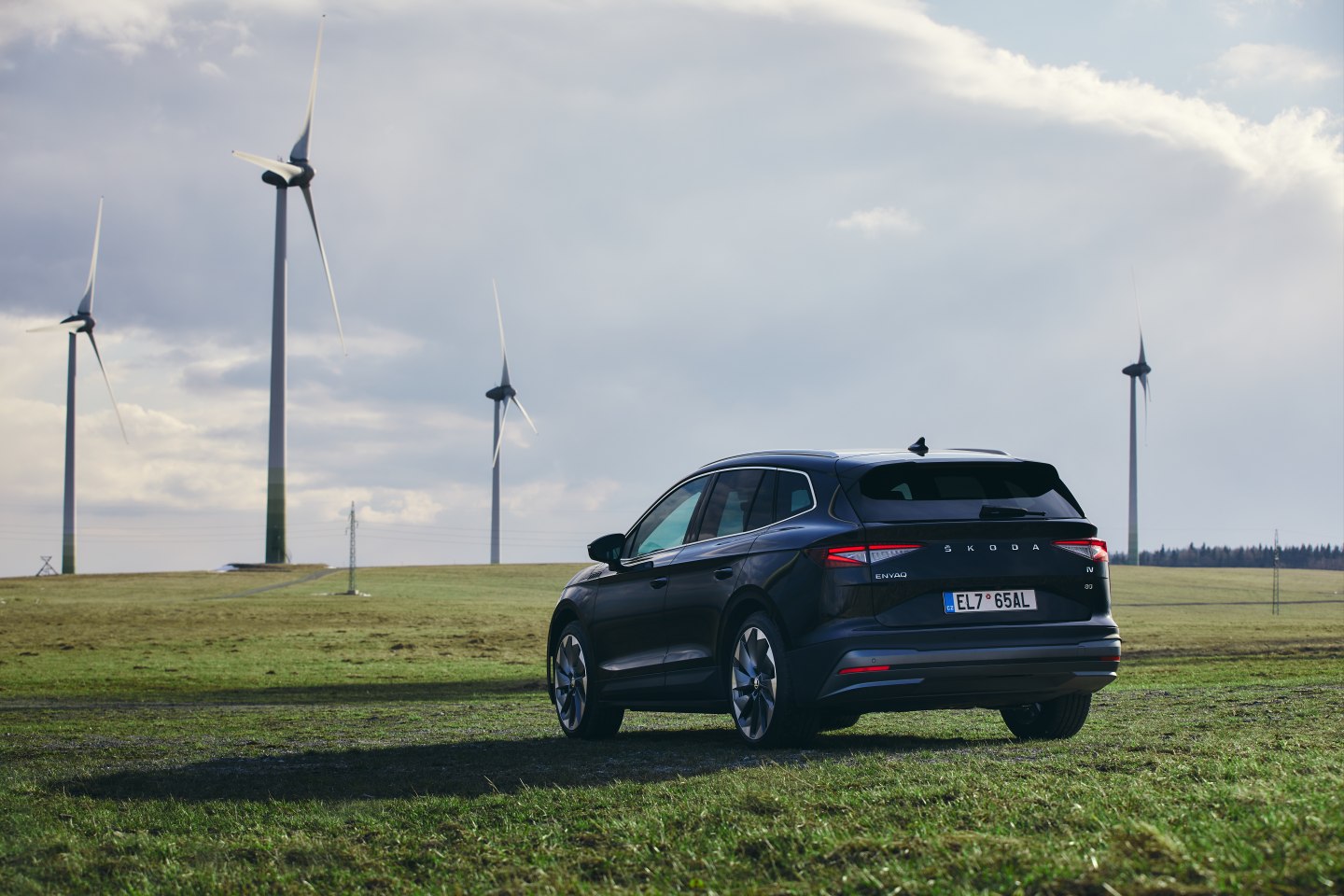 Mladá Boleslav, 2 June 2022 – ŠKODA AUTO is contributing to the energy transition: In addition to developing and producing all-electric vehicles, such as the ENYAQ iV family, the car manufacturer is systematically supporting the advancement of renewable energies. For example, the Czech car manufacturer is also involved in constructing a new wind farm in Finland. With a calculated energy volume of 570 GWh per year, the plant will produce enough green energy in the future to supply around 150,000 households with electricity – or power ŠKODA electric vehicles with zero local emissions.

ŠKODA AUTO aims for 50 to 70 per cent of all its vehicles sold in Europe to be electric by 2030, depending on how the market develops. As part of the NEXT LEVEL – ŠKODA STRATEGY 2030, the Czech manufacturer is therefore planning to launch at least three more all-electric models by the end of the decade, which will be positioned below the ENYAQ iV family, both in terms of price and size. To ensure that these vehicles can be powered by green electricity, ŠKODA AUTO is firmly committed to the expansion of renewable energies.

One of the current projects ŠKODA AUTO is supporting in this area is a large wind farm operated by a Norwegian energy company in Finland. The 38 wind turbines from the manufacturer Vestas have been installed at three different locations, and each has a rated output of 4.2 MW. At the site in Välikangas, for example, 24 wind turbines generate a total of 100.8 MW, while the seven turbines each at Pithipudas and Sievi produce 29.4 MW per site. In total, the nominal capacity of the wind farm is 159.6 MW, which means that a calculated energy volume of 570 GWh can be generated per year. This amount of electricity could supply around 150,000 households.

ŠKODA AUTO has set itself the goal of minimising the environmental impact of its products and mobility solutions, i.e., the ecological footprint of the company’s operations. The car manufacturer combines all of its activities in this area – from the extraction of raw materials to the end of a vehicle’s life cycle – under the umbrella of its Green Future strategy. In addition, the company has again strengthened its ambitious environmental goals under the NEXT LEVEL – ŠKODA STRATEGY 2030: from 2030, the Czech and Indian plants will be net emission-free in vehicle production. The Czech plant in Vrchlabí is leading the way in this respect and has been ŠKODA AUTO’s first CO2‑neutral production site since the end of 2020. In addition, the company aims to reduce fleet emissions by more than 50 per cent by the end of the decade compared to 2020. ŠKODA AUTO is also continuously reducing its energy and water consumption as well as the amount of waste per vehicle produced. Since the beginning of 2020, the carmaker has been recycling or thermally processing all waste resulting from production at its Czech sites. 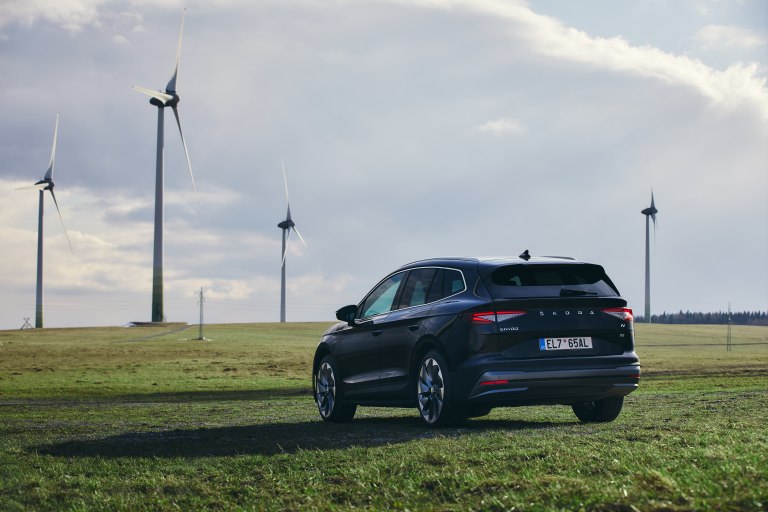 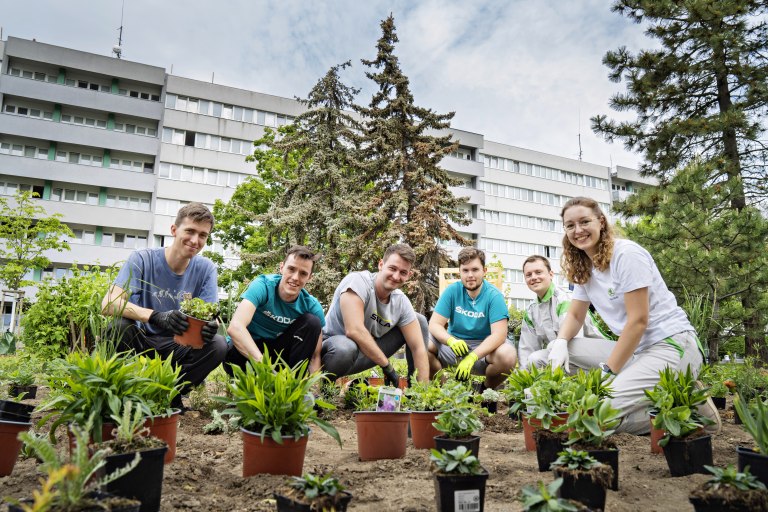 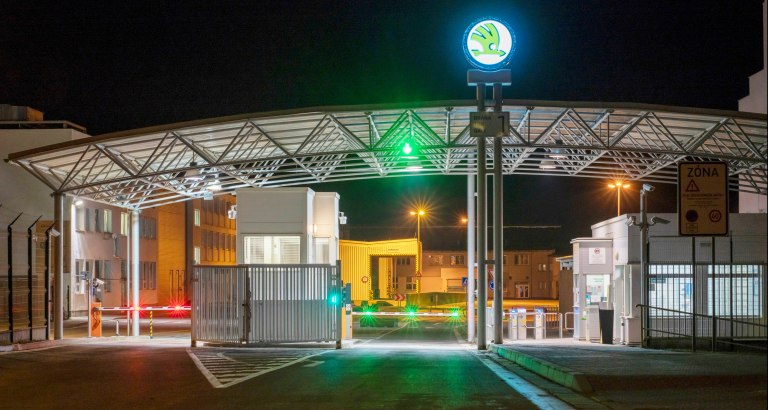