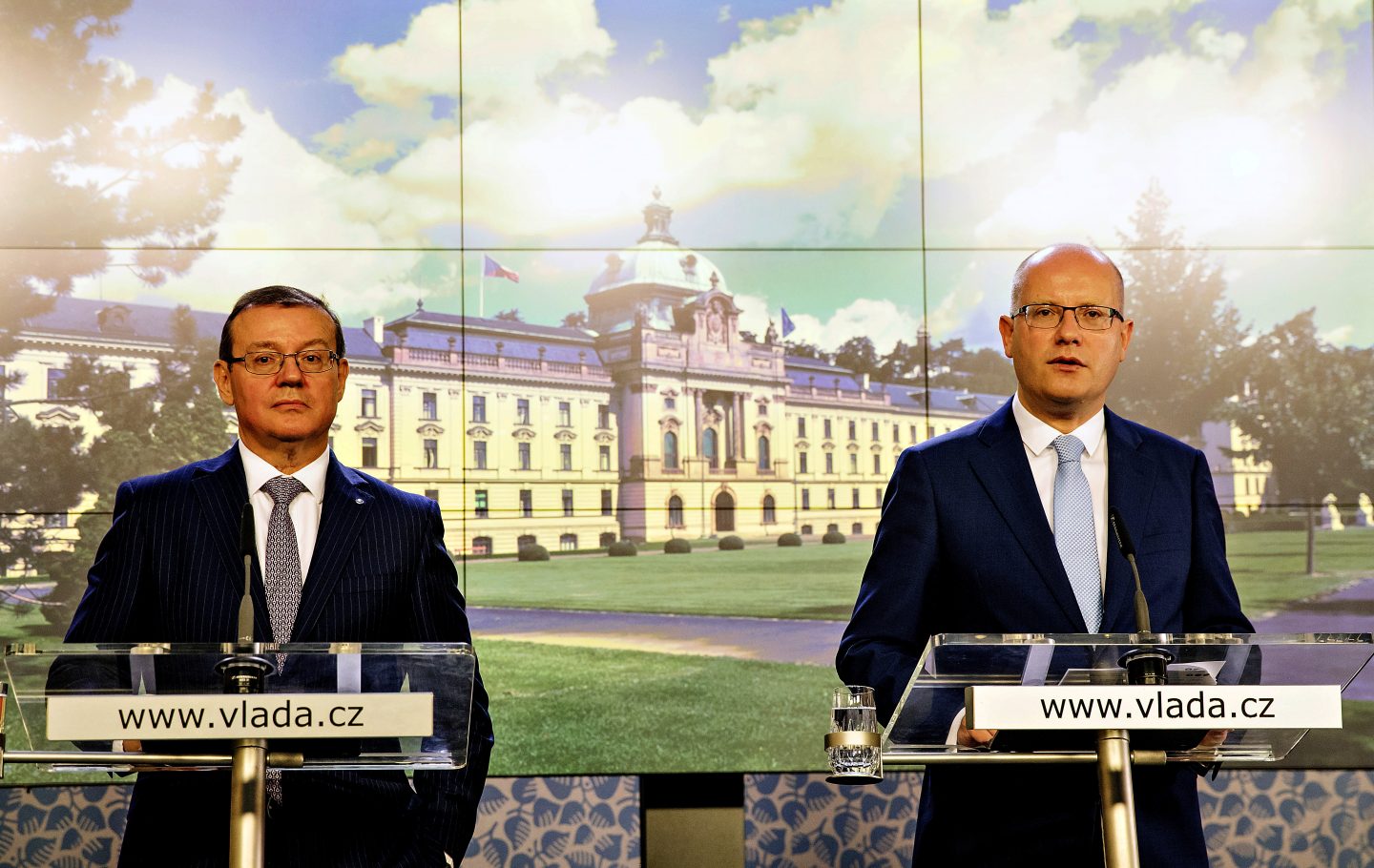 Mladá Boleslav, 11 October 2017 – The Czech government and the Association of the Czech Automobile Industry AutoSAP have signed a memorandum, outlining measures to strengthen the future viability of the Czech automotive industry. The central topics of the agreement include electromobility, autonomous driving and digitisation. These three main themes are defined as the key areas of action in ŠKODA’s Strategy 2025. As a member of the industry association AutoSAP, ŠKODA AUTO has played an active role in both the future agreement for the Czech automotive industry and the development of the action plan. For this reason, ŠKODA AUTO CEO, Bernhard Maier, has signed a declaration to support the successful implementation of the commitments contained in the Memorandum and the action plan.

ŠKODA AUTO CEO Bernhard Maier welcomes the future agreement for the domestic automotive industry: “With this future agreement, we are sending out a clear signal that we are working towards future mobility solutions. Together, politics, the Automobile Association and the economy are creating the prerequisites for the successful future of the Czech automotive industry with the promotion of digitalisation, electric cars, charging infrastructure and testing autonomous vehicles under real conditions. “

In its Strategy 2025, ŠKODA AUTO has defined the areas of electromobility, autonomous driving and digitalisation as critical areas of action for the coming years. As a member of the Association of the Czech Automobile Industry AutoSAP, ŠKODA played an active role in shaping the future agreement and action plan alongside other companies and institutions, thereby setting the course for sustainable individual mobility.

In February, the automotive manufacturer had hosted a colloquium with the AutoSAP Industry Association at the company’s headquarters in Mladá Boleslav. Many high-ranking representatives from politics, business and the trade union discussed pressing issues and opportunities for the local automotive industry. The Memorandum of Understanding signed today follows on from the resolutions and discussions at this colloquium. The future agreement is now being implemented: The agreement includes an action plan, comprising 25 measures on the key topics of electric mobility, autonomous driving and digitisation, as well as cross-cutting issues such as the promotion of education, research and science.

These new business areas offer great potential for the Czech automotive industry. To fully exploit them and successfully cope with the imminent transformation processes, specific measures were agreed: Autonomous driving will be supported through targeted funding for research and development. The action plan also makes provisions for testing the autonomous vehicles under real conditions on test tracks. In addition, the Czech government and industry association AutoSAP have agreed on the rapid development of electromobility and the promotion and development of alternative drive systems. These include the establishment of a charging infrastructure for electric cars in the country. The area of digitisation will also be promoted. The goal is, among other things, to ensure high-speed Internet connections along roads.

The three central themes (electromobility, autonomous driving and digitisation), which shall ensure the long-term success of the automotive industry in the Czech Republic and secure long-term employment in the automotive sector, are to be continuously developed. The interim results of the measures laid down in the Action Plan will be evaluated at the end of 2018.

The automotive industry is an important pillar of the Czech economy. It contributes nine percent to the gross national product of the country and is one of the most important employers with more than 400,000 direct employees – and rising. There are also hundreds of thousands of jobs in the supplier industry. The automobile sector accounted for 25 percent of all Czech exports. ŠKODA produced around two-thirds of all cars built in the Czech Republic this year. The traditional brand is the largest car manufacturer in the country and active in more than 100 markets worldwide. 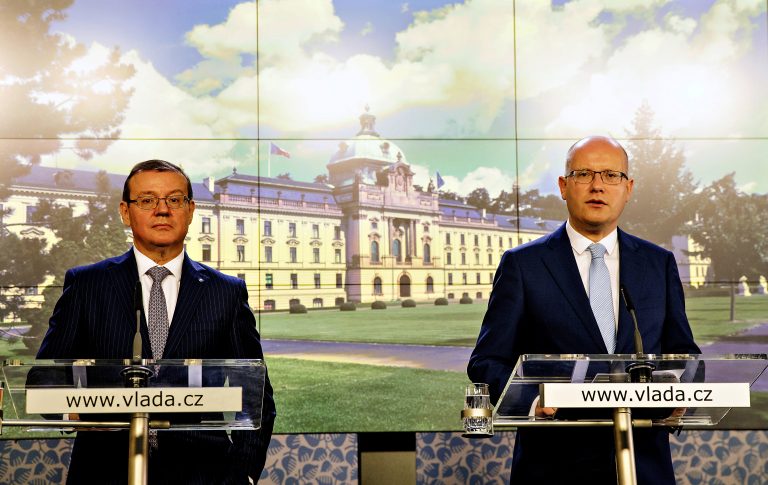 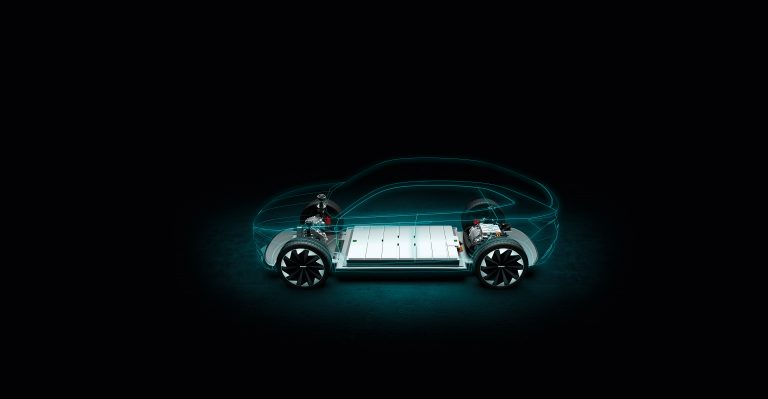 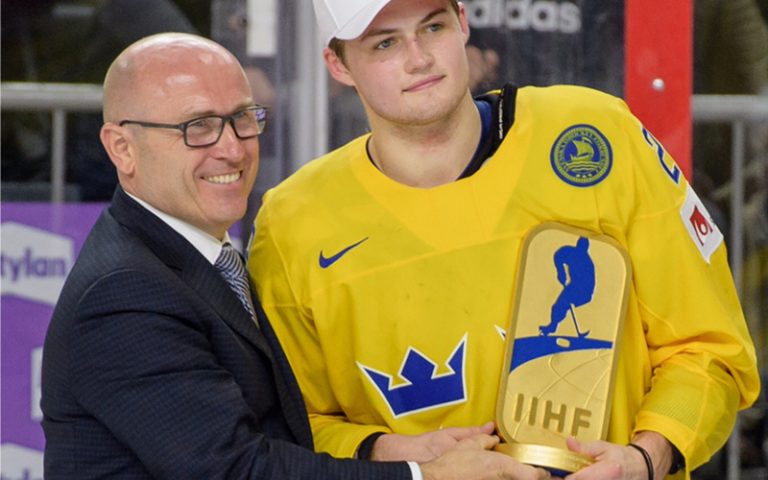