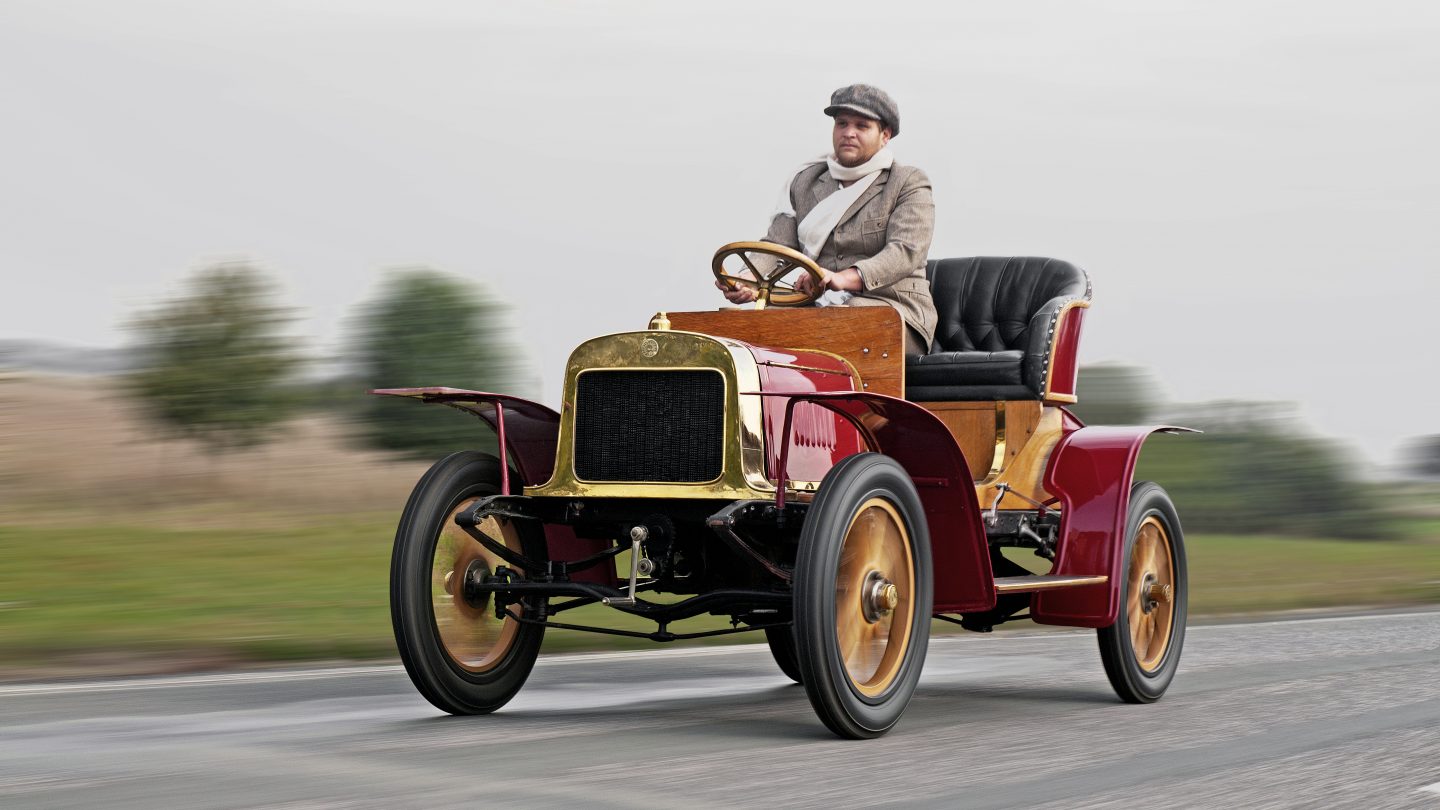 › 29 October 1905: Premiere of the Voiturette A – the first automobile from ŠKODA’s predecessor company Laurin & Klement (L&K)
› Foundation for one of the most traditional carmakers in the world
› More than 17 million ŠKODA and Laurin & Klement automobiles produced and sold to date

Mladá Boleslav, 27 October 2015 – This year, ŠKODA will not only be celebrating 120 years of corporate history, but also 110 years of automobile production. In 1905 company founders Václav Laurin and Václav Klement (L&K) presented their first automobile: the legendary Voiturette A. That year, the publication of the first official photos in the 29 October edition of the ‘Allgemeinen Automobil-Zeitung’ journal is considered the birth of the automobile. 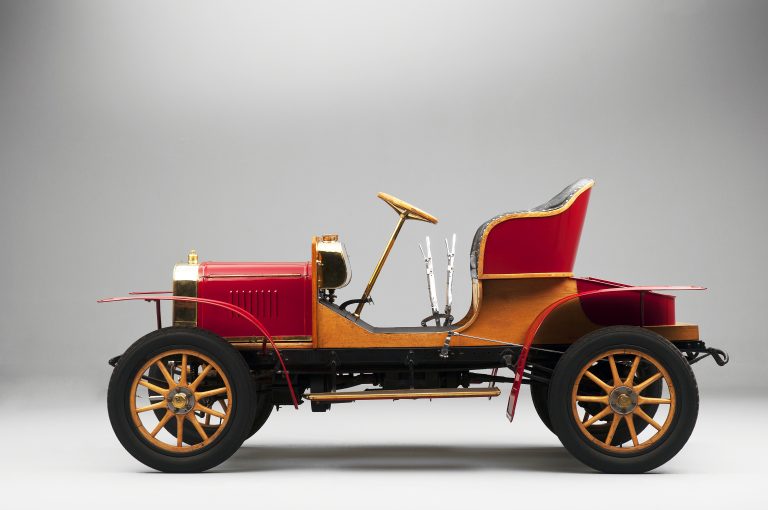 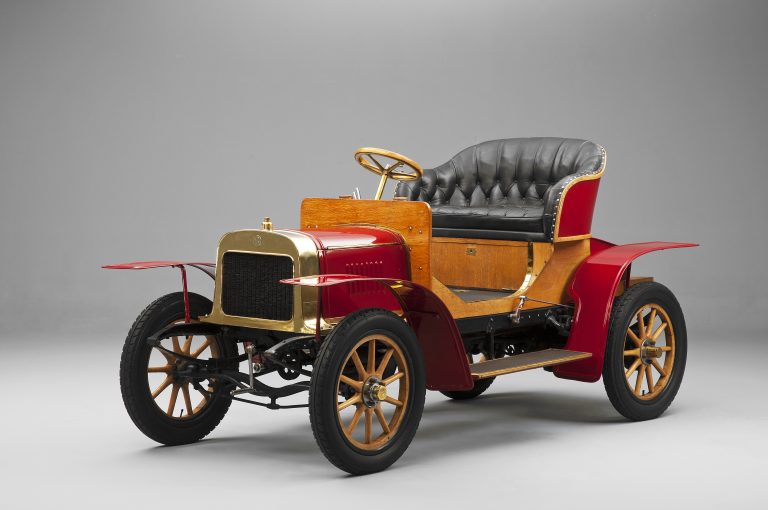 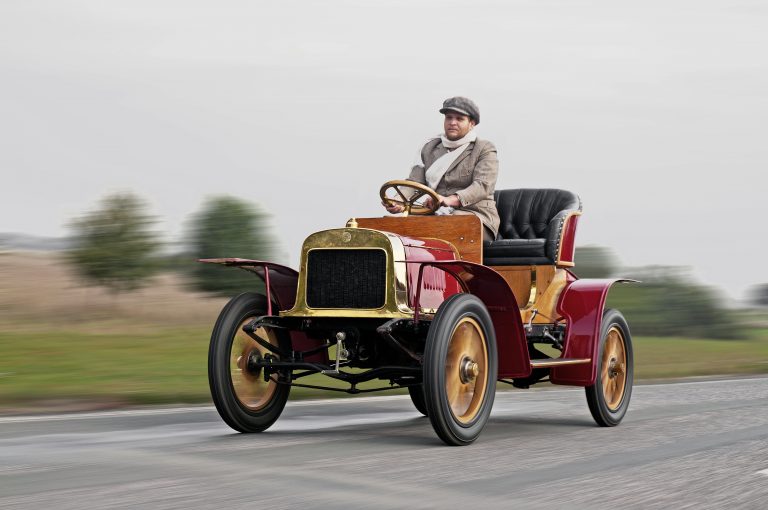 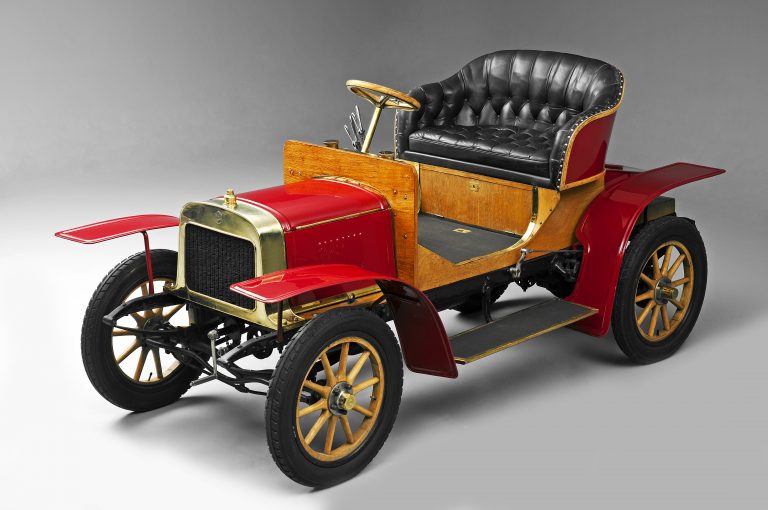 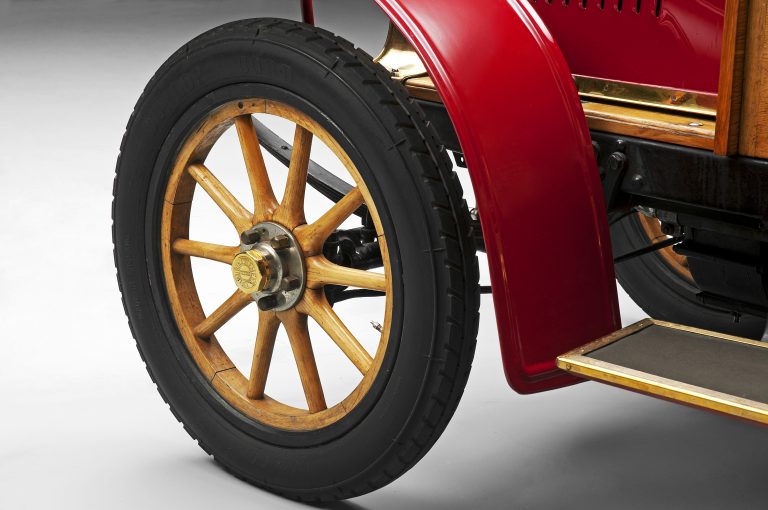 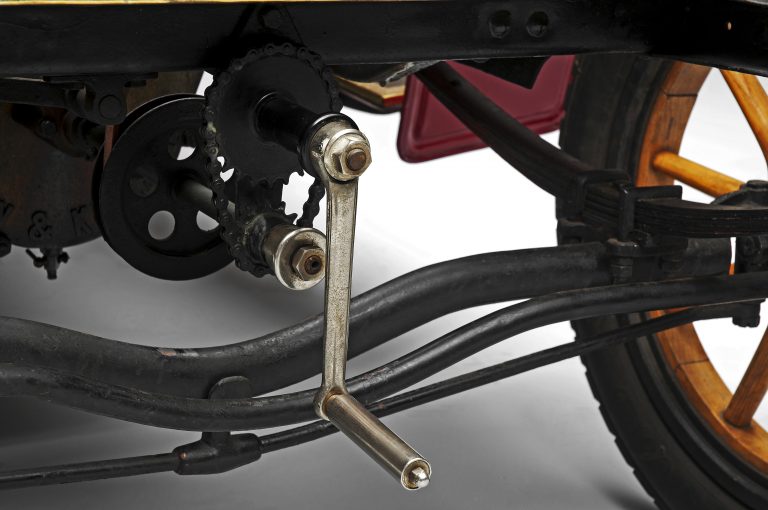 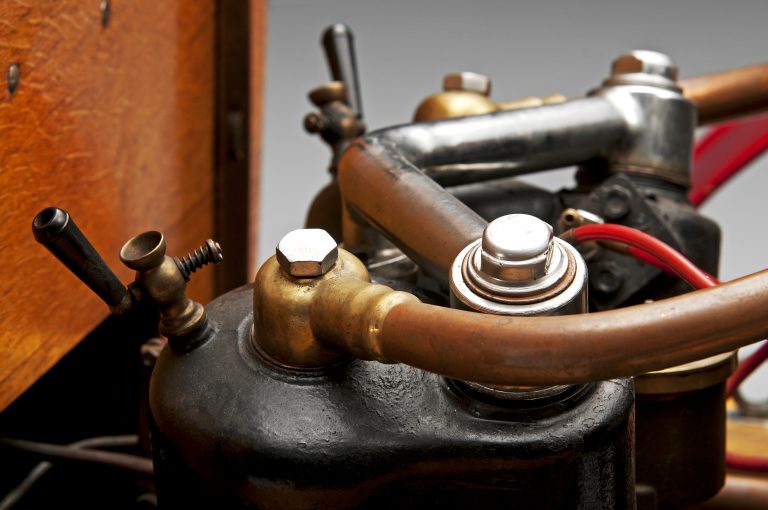 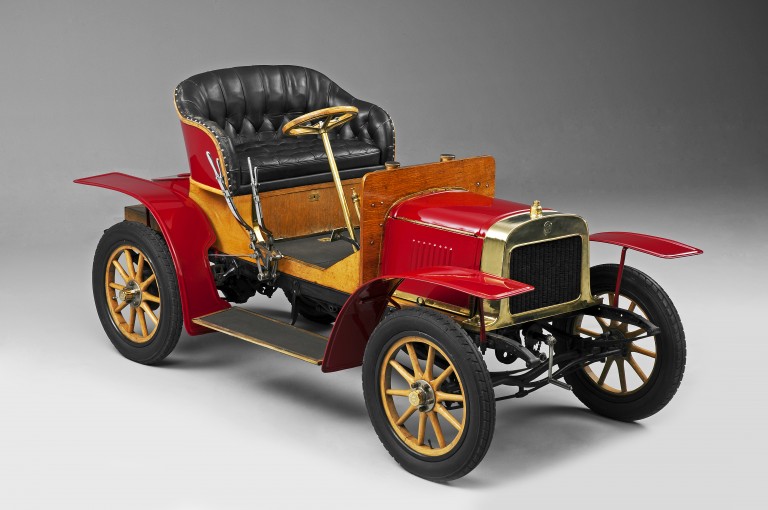 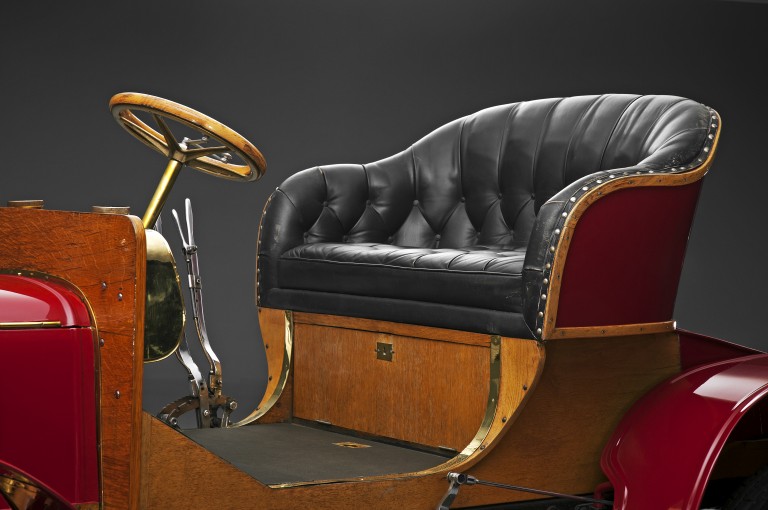 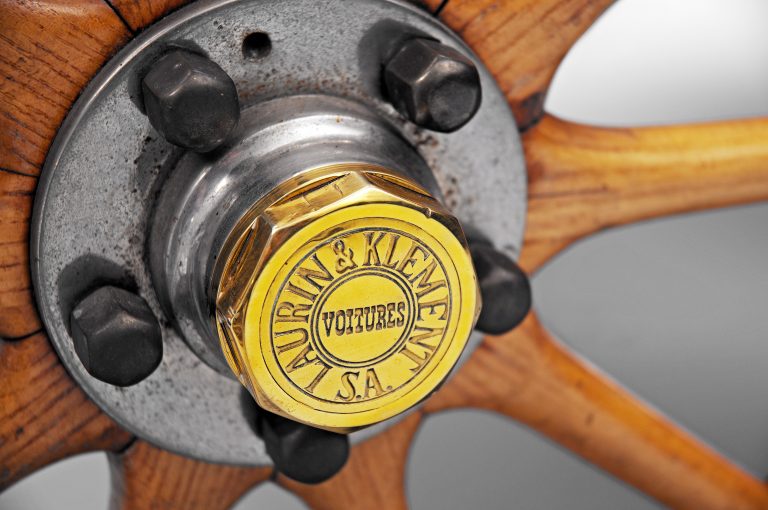 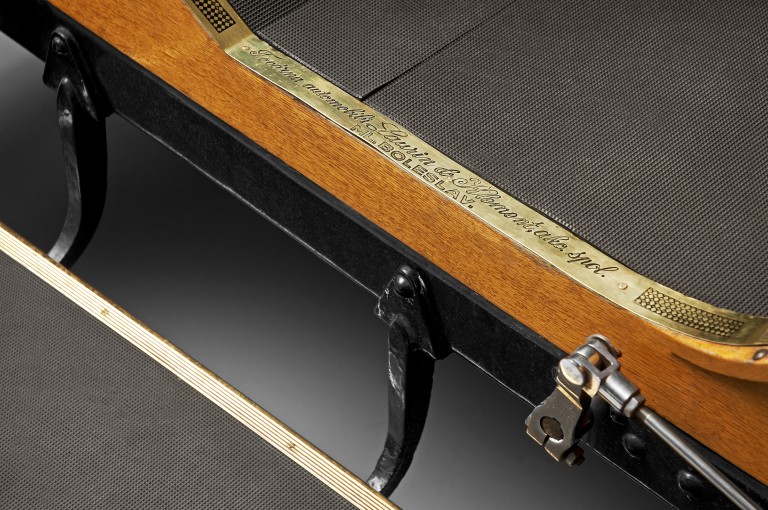 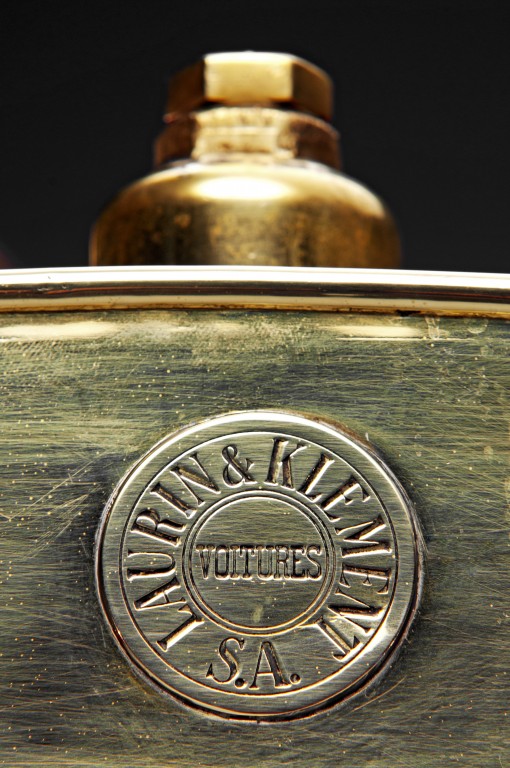 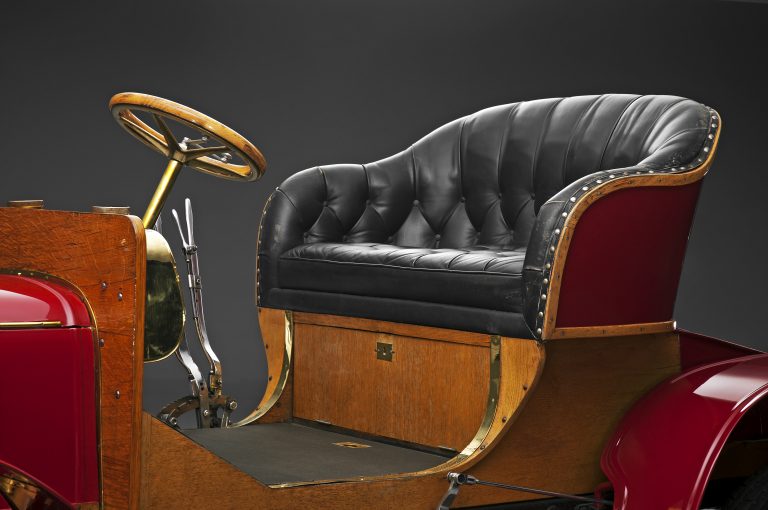 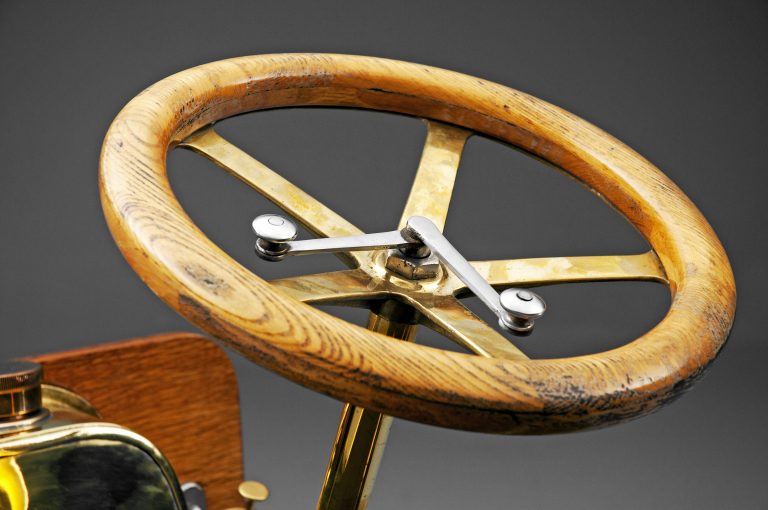 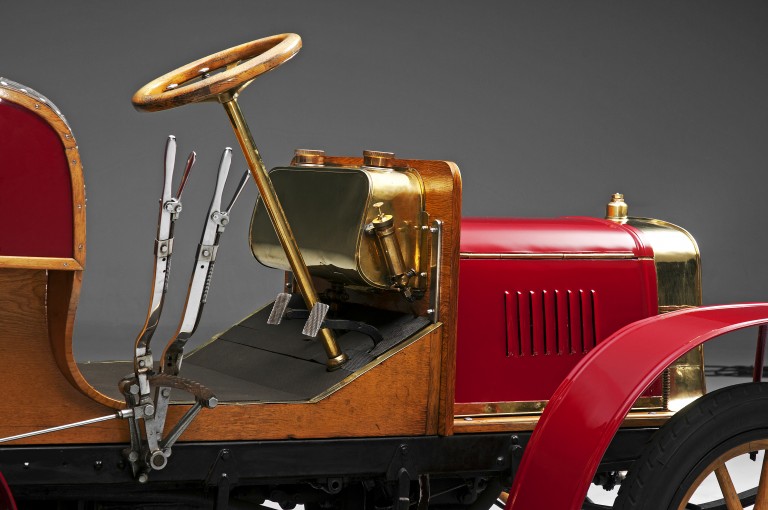 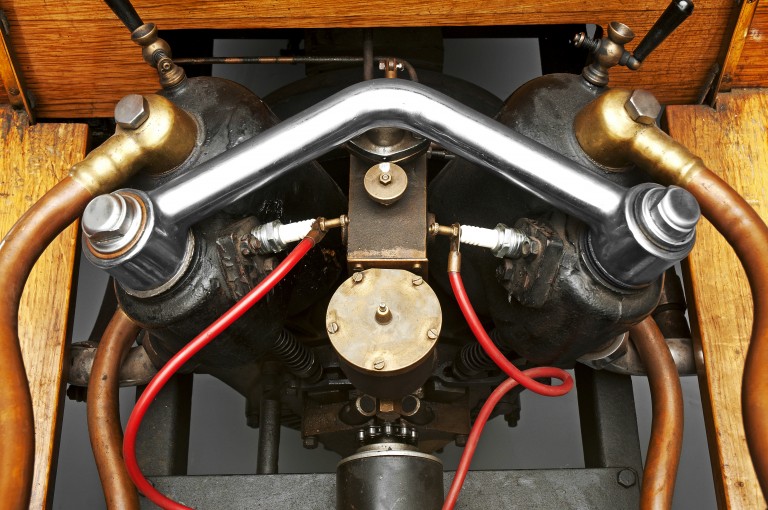 “We are proud of 110 years of car manufacturing in Mladá Boleslav,” says ŠKODA Board Member Bohdan Wojnar. “Bohemia is one of the cradles of the automobile. With expertise, courage and energy, Laurin and Klement laid the foundation for ŠKODA’s future success story. The cars made in the Czech Republic by ŠKODA enjoy an excellent reputation around the world.”

In 1905, a decade after establishing the L&K bicycle factory and six years after the first L&K motorcycle was built, L&K made the leap to automobile production with the small 7-horsepower vehicle. The French term Voiturette means little cart or small car. Shortly after the first photos had been published and the initial test-drives, the cars went on sale. What began in 1905 with the Voiturette A has since evolved into an internationally successful volume manufacturer with around 40 model versions. Selling over 17 million ŠKODA cars since 1905 proves the strength of the brand.

The construction of the Voiturette A followed the then modern building principle with an engine radiator mounted in front of the engine and an inclined steering column. A water-cooled, 7-hp (5.2 kW) two-cylinder engine with a displacement of 1,005 cm3 provided the power. The top speed was around 40 km/h. The transmission had three gears and one reverse gear, the clutch was lined with leather. The vehicle weighed approximately half a tonne. L&K produced at least 44 copies of the type Voiturette A.

A long held dream had come true for Václav Laurin and Václav Klement with their first self-constructed automobile. A few years earlier, the two entrepreneurs had engaged in private automobile production. In an L&K motorcycle catalogue dating back to 1900 was written: “Laurin & Klement – bicycle, motorcycle and automobile factory Slavia, Mladá Boleslav (Bohemia)”. In Prague July 1900, L&K introduced a so-called ‘quadricycle’ – a vehicle on four wheels, where the passenger sat in front and slightly lower than the driver. Time and again, two-track vehicles were assembled from motorcycles then tested. At the Vienna Motor Show in 1901, L&K presented one of these vehicles with a steering wheel instead of handlebars for the first time. In-house photos from 1902 show a drawing of an automobile in the Mladá Boleslav factory halls. There is also one image dating back to 1903 of Václav Klement at the factory gates sitting at the wheel of an automobile.

In 1905 the breakthrough came: L&K’s first automobile was introduced to the public. The company had already caused quite a stir with a two-cylinder V-engine at the Prague Motor Show in April of the same year. It became clear on this occasion that the first automobile from Mladá Boleslav would not be too long in the making.

The first photos of the new invention were published in the 29-October edition of the Allgemeinen Automobil-Zeitung. It was also here that the name Voiturette first appeared. The same photo, supplemented with additional details, was also published on the front page of the Czech weekly magazine ‘Sport a Hry’ (‘Sport and Games’) at the end of 1905.
The Voiturette A marked the beginning of successful automotive production in Mladá Boleslav. Today, ŠKODA production plants in the Czech Republic are in Mladá Boleslav, Kvasiny and Vrchlabí. In addition, ŠKODA vehicles run off the production lines at a number of international manufacturing locations, including China, India and Russia.