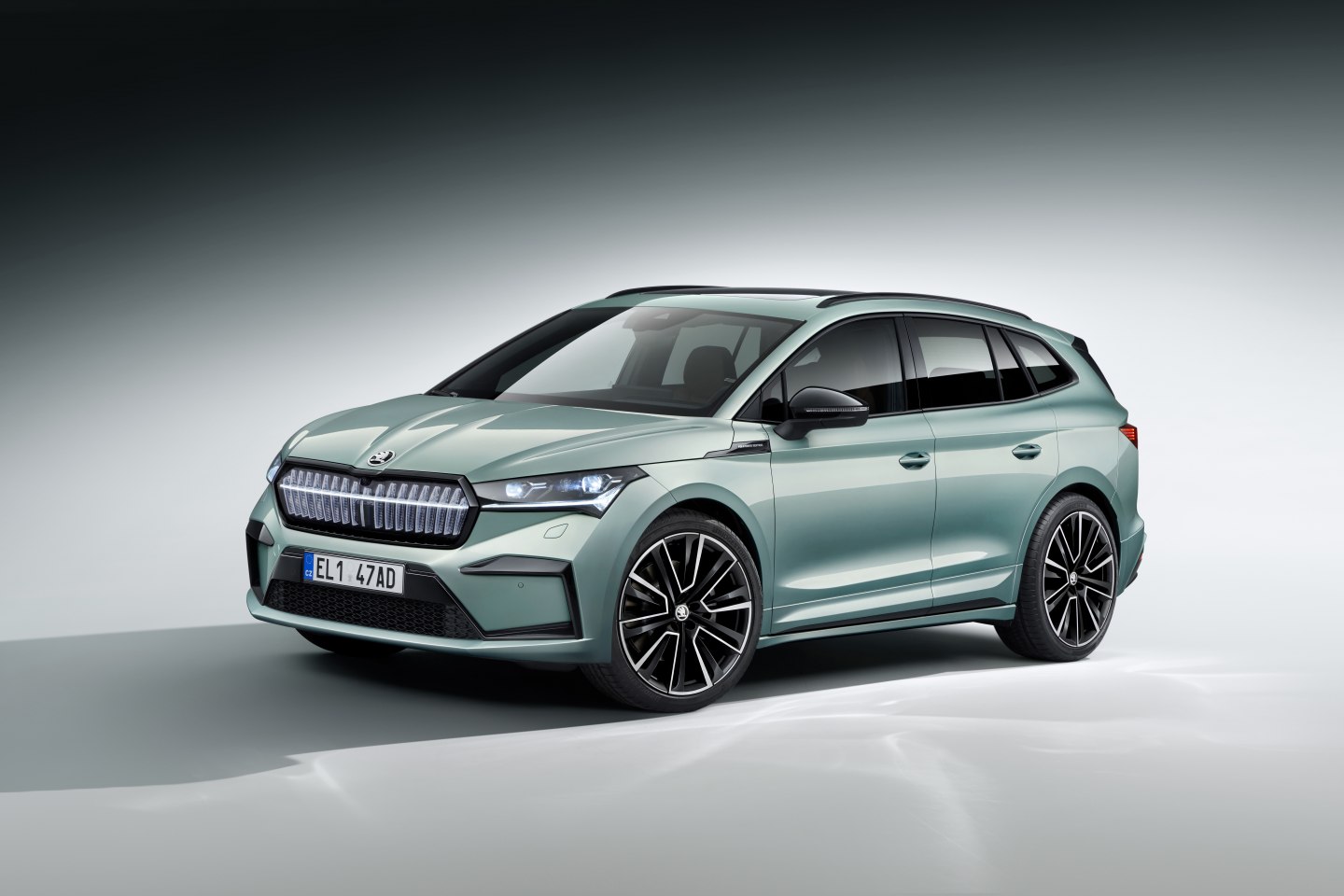 Mladá Boleslav, February 11, 2021 – The new fully battery-electric ŠKODA ENYAQ iV´s first success and the already ninth triumph for the ŠKODA OCTAVIA: The Czech carmaker celebrated two victories in the well-known readers’ choice “Best Cars 2021” awards organized by the German “auto motor und sport” car magazine. As part of the 45th readers´ poll edition, more than 101,000 participants elected these two ŠKODA models to become the import category winners within their vehicle class. The ENYAQ iV won the “Compact SUV/Off-Road Vehicle” category right on the first attempt. The OCTAVIA triumphed for the ninth time already, this year as the most popular import vehicle in the “compact class”. There was a total of 378 models to select from in eleven categories.

Johannes Neft, ŠKODA AUTO Board of Directors Member for Technical Development emphasizes: “We are particularly pleased to bring home this year’s double victory in the “Best Cars” readers’ poll: As a real ŠKODA, the ENYAQ iV is also a versatile and reliable companion: With three battery sizes, four power levels and rear or all-wheel drive, it is optimally equipped to suit all requirements. The OCTAVIA has been proving these ŠKODA-typical qualities in everyday life for 25 years. The fourth generation of our iconic brand product has made another big step forward in terms of drive diversity, networking and driving assistance systems. The response made by the “auto motor und sport” readership represents a great confirmation of our work ”

As far as the new ŠKODA ENYAQ iV is concerned, this was an impressive debut in the renowned “Best Cars” readers’ choice awards organized by the German “auto motor und sport” car magazine. Within the import classification of the “compact SUV/off-road vehicle” category that hosted the highest number of participants, this purely battery-electric SUV dominated with 12.9 percent among the votes against a total of 52 competitors, thus securing its first international award. The ENYAQ iV is the first ŠKODA series model to be based on the Volkswagen Group’s modular electrification kit (MEB). It comes with either a rear-wheel or all-wheel drive, has a range of more than 520 kilometres in the WLTP cycle, which is suitable for everyday use, and offers generous space, typical of the brand. One of the new ŠKODA ENYAQ iV´s highlights is the new interior concept: Design selections are replacing the classic equipment lines and are based on tastefully furnished living spaces.

Participating in the “Best Cars” award category, the fourth ŠKODA OCTAVIA generation adds up to its predecessors´ winning streak. Gaining 16.2 percent of all votes, the readers made the ŠKODA bestseller become the most popular import vehicle in the “compact class” category for the eighth time in the history of this award and one time – the OCTAVIA celebrated a triumph in the “middle class”. The fourth OCTAVIA generation is more spacious, safer, more networked and more emotional than ever before. Additionally, it comes with more drive variants than any other ŠKODA model before: apart from efficient gasoline and diesel engines, the OCTAVIA is also available as a CNG vehicle, with mild hybrid technology or a plug-in hybrid drive.

Another international award for the OCTAVIA
Winning the “Best Cars 2021” category, the ŠKODA OCTAVIA has acquired another top-class international award since its market launch. In Great Britain, the “Auto Express” magazine selected the OCTAVIA as the “Car of the Year” and at the “Auto Express New Car Awards”, the OCTAVIA triumphed in the “Compact Family Car” category. Here, the OCTAVIA COMBI ranged at the forefront within the “Estate Car” class. The OCTAVIA has also won the “Großer Österreichischer Automobil-Preis” (Grand Austrian Car Awards) organized by the Austrian Car, Motor and Cyclists Association (ARBÖ, abbrev. from: Auto, Motor- und Radfahrerbund Österreich) in the “Medium” category covering vehicles that cost between 20,001 and 50,000 euros. In Switzerland, the OCTAVIA became the “Switzerland’s Favourite Car of 2021” elected to this position by readers and online users in several media, including the “Schweizer Illustrierte” and “Blick”. At the “Auto Trophy 2020” hosted by the German “Auto Zeitung” car magazine, the OCTAVIA celebrated a double victory: it was recognized as the most popular compact class import vehicle and the ŠKODA OCTAVIA RS furthermore won the “Best Compact Sports Car – Import” category. Previously, it had already triumphed in the readers’ choice awards organized by the German Auto Bild Allrad” magazine and the “AUTO Straßenverkehr” as the “All-wheel drive car of the year” in the passenger vehicle‑class for cars costing up to 40,000 euros and as the “Family Car of the Year” in the “Best Design” category among vehicles costing up to 25,000 euros. Additionally, the ŠKODA OCTAVIA is one of the finalists in the European “Car of the Year” award and the “Women’s World Car of the Year” award.

International awards for the ŠKODA OCTAVIA according to individual markets: 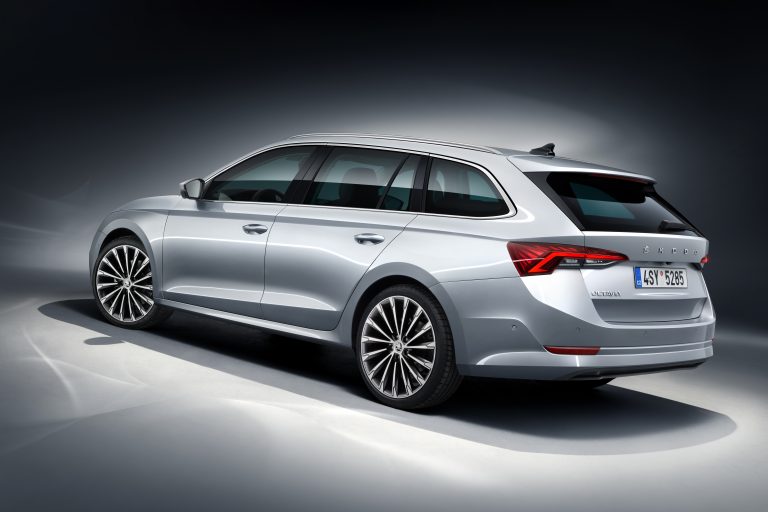