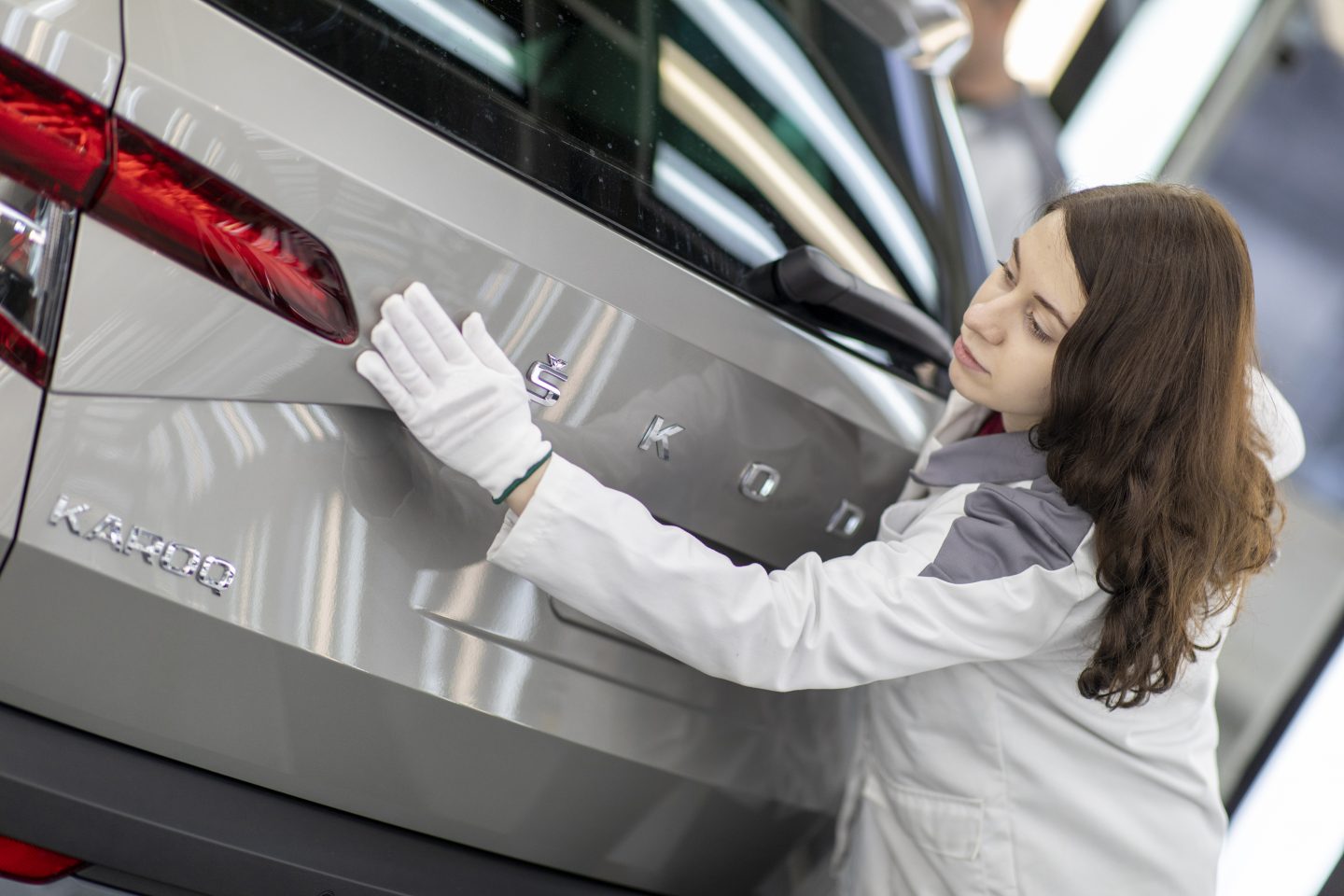 › Deliveries of the compact SUV already exceed 137,700 in 2019
› Nizhny Novgorod plant in Russia is another site to manufacture the KAROQ, alongside Kvasiny, Mladá Boleslav and Ningbo
› Following in the footsteps of the ŠKODA CITIGOe iV, the ŠKODA KAROQ will be the second ŠKODA model to also be assembled at the Bratislava factory as of autumn 2020

Mladá Boleslav, 12 December 2019 – ŠKODA AUTO is responding to persistently high demand for the ŠKODA KAROQ by beginning serial production of the compact SUV in Nizhny Novgorod today. The Russian factory is another site to produce the KAROQ, in addition to Kvasiny, Mladá Boleslav and Ningbo. As of autumn 2020, ŠKODA KAROQ will also be manufactured in Bratislava.

Michael Oeljeklaus, ŠKODA AUTO Board Member for Production and Logistics, stressed, “Since its market launch in October 2017, our compact SUV has delighted customers all over the world. Demand considerably exceeds supply. Thanks to the production network within Volkswagen Group and the collaboration with our contract manufacturer GAZ in Russia, we can now manufacture additional units of the KAROQ and better meet the consistently high demand for this model.”

Completely-knocked-down (CKD) kits for the KAROQ are assembled in Nizhny Novgorod. In addition to the OCTAVIA and KODIAQ, the KAROQ is the third ŠKODA model line to be produced at the Russian plant.

Medium-knocked-down (MKD) vehicles will also be fully assembled in the Slovakian capital of Bratislava from autumn 2020 onwards. The KAROQ bodies will continue to be manufactured and painted at the ŠKODA AUTO Kvasiny plant in the Czech Republic. Among other models, the all-electric ŠKODA CITIGOe iV is already being built in the Slovakian capital.

The ŠKODA KAROQ – a key pillar of the SUV strategy
Approximately two years after its start of production, the KAROQ reached the mark of a quarter of a million units built in mid-September 2019. Last year, the Czech carmaker delivered 115,700 KAROQs to customers worldwide; in the first eleven months of 2019, this figure was 137,700. This makes the model one of the currently most popular ŠKODAs. 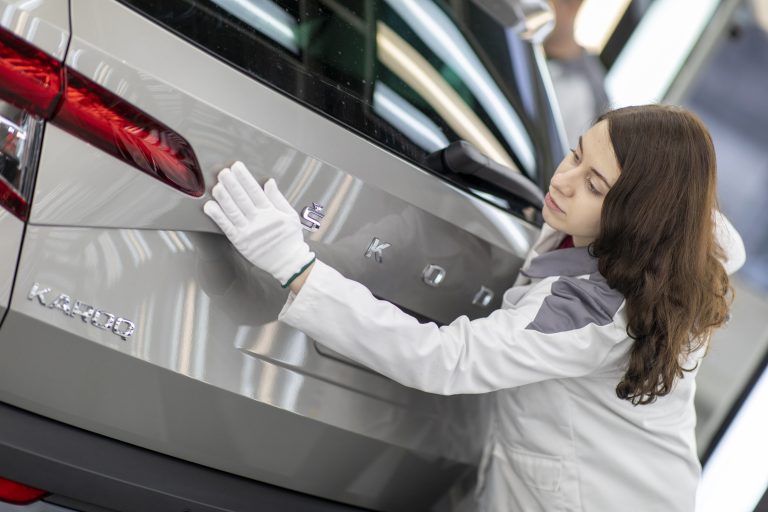