› ŠKODA KODIAQ unveiled to the public for the first time at Kraftwerk Berlin
› The brand’s new SUV delighted with an emotive design, clear lines, the largest boot within its class and innovative connectivity solutions
› Journalists, VIP guests and ŠKODA employees from 31 countries watched the impressive stage show with light projections on a 66-metre screen
› Numerous celebrities, including top athletes and actors, were impressed by the versatile ŠKODA KODIAQ
› As well as Karel Gott and Veronika Velez-Zuzulová, German film star Charly Hübner also experienced the KODIAQ’s world premiere live at the venue

Mladá Boleslav / Berlin, 2 September 2016 – On Thursday evening, ŠKODA introduced its new large SUV, the ŠKODA KODIAQ, at Kraftwerk Berlin. In front of approximately 800 invited guests – including numerous international celebrities and VIP guests – the newcomer drove into the spotlight as part of an elaborately choreographed show. The guests were equally captivated by the thrilling stage production and the ŠKODA KODIAQ, which – for the first time – combines all of the well-known ŠKODA qualities in the SUV segment.

Approximately 800 guests, including journalists and VIP guests from 31 countries, took part in the world premiere of the ŠKODA KODIAQ on Thursday. As well as Karel Gott – the ‘golden voice of Prague’ – the numerous film, TV and sports stars included Czech TV and radio presenter, singer and actor Leoš Mareš, Polish actress Katarzyna Bujakiewicz, her Slovakian colleague Éva ‘Vica’ Kerekes, and Veronika Velez-Zuzulová, Slovakia’s most successful skier. Among others, German film stars Alina Levshin and Charly Hübner also attended. In 2012, Levshin received the ‘Bambi’ for her lead role in the film ‘Combat Girls’, inspector Hübner from German detective series ‘Polizeiruf 110’ was among the ensemble of the Oscar-winning film ‘The Lives of Others’ and has long been one of Germany’s most popular actors.

Spectacular light projections created an effective element of suspense. The Kodiak bear, which lives on the island of the same name off the southern coast of Alaska and to which ŠKODA’s new large SUV owes its name, took centre stage as a recurring theme. Fiction and reality were blended in a unique way throughout the impressive light show under the motto ‘Discover New Grounds’. The emotive film on the 66-metre-long panoramic screen was an ideal backdrop for their grand appearance: four ŠKODA KODIAQs conquered the stage and fitted perfectly into the stories told using light projections.

The emotively designed vehicles performed a ‘Kaleidoscope of Life’ with four themes that make up the areas of use covered by ŠKODA’s new large SUV: Urban, Outdoor, Sport and Utility. The specially installed ramps with gradients of 19.5 degrees added to the dynamics, symbolising the ŠKODA KODIAQ’s distinct off-road capabilities.

For the grand finale, the song entitled ‘Way Of The Wind’, which was composed specially for the ŠKODA KODIAQ, once again gave the approximately 800 guests goose pimples – played live by the world-renowned Balázs Havasi, Leslie Mandoki and his daughter, Julia Eva. The song takes the listeners on a voyage of discovery: breaking new ground, adventure, the desire to travel, but also the need for protection and the feeling of security are all reflected in the emotional lyrics and the tuneful melody. The KODIAQ song thereby incorporates exactly the areas that demonstrate the many strengths of ŠKODA’s large SUV.

With a length of 4.70 m, up to seven seats and the largest boot within its class, the ŠKODA KODIAQ is the Czech car manufacturer’s first large SUV. From early 2017, ŠKODA’s latest model will present itself with all of the brand’s strengths: a design that is full of character, extraordinary interior space, practical intelligence and innovative technology that can otherwise only be found in higher vehicle classes. The ŠKODA KODIAQ marks the beginning of ŠKODA’s extensive SUV campaign. 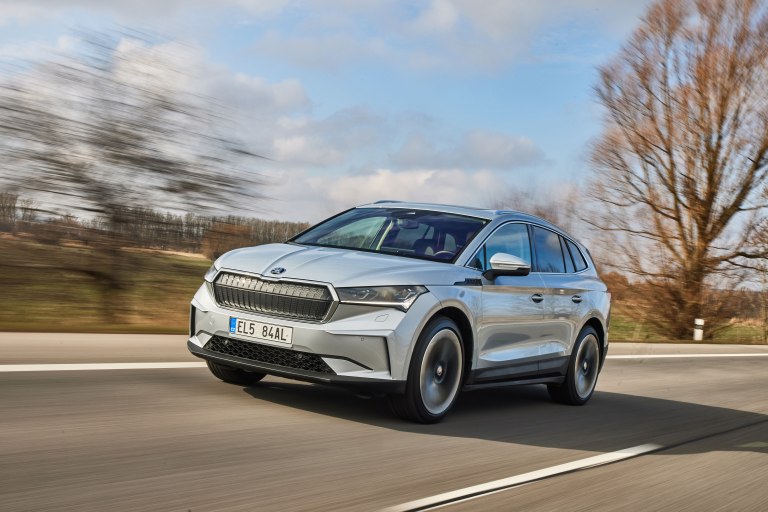 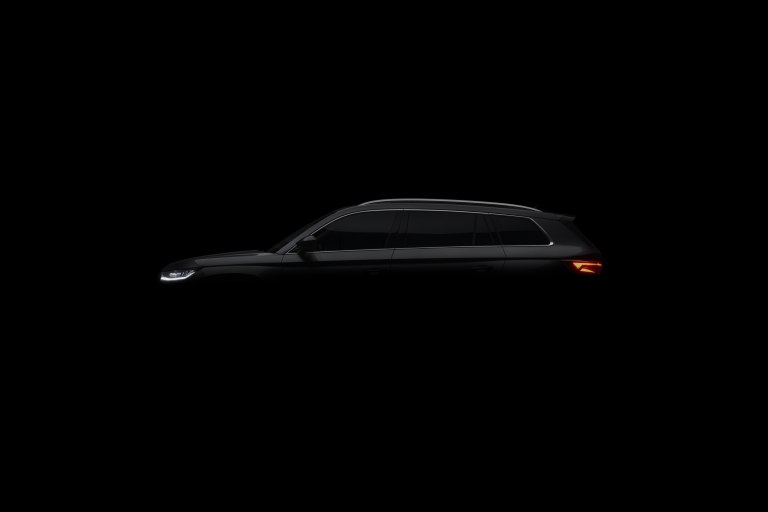 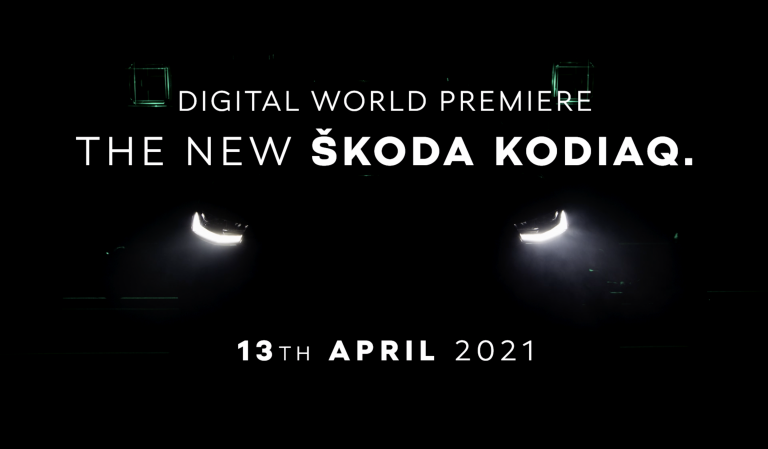 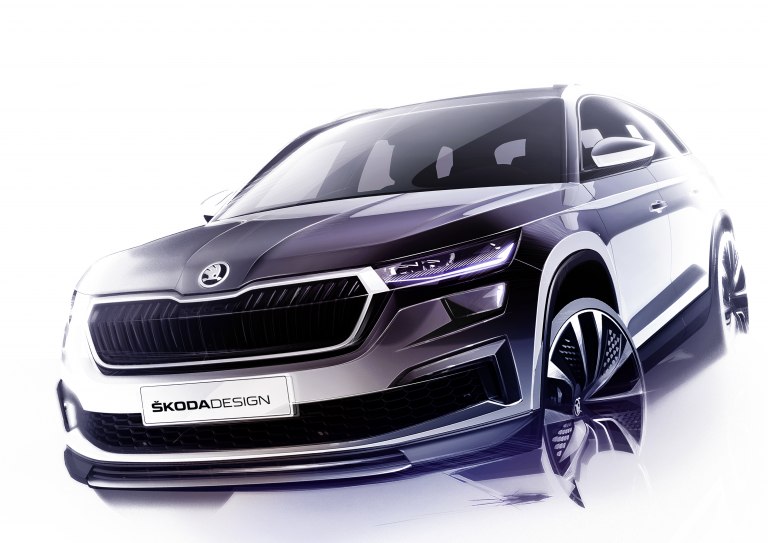 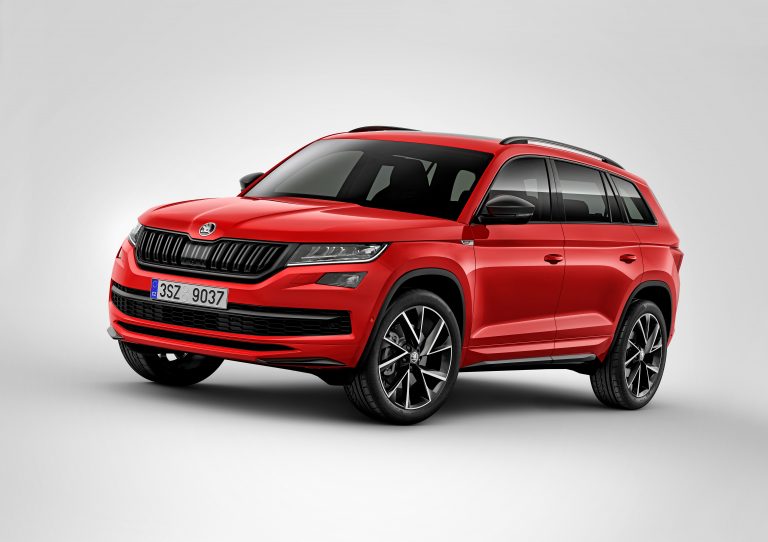