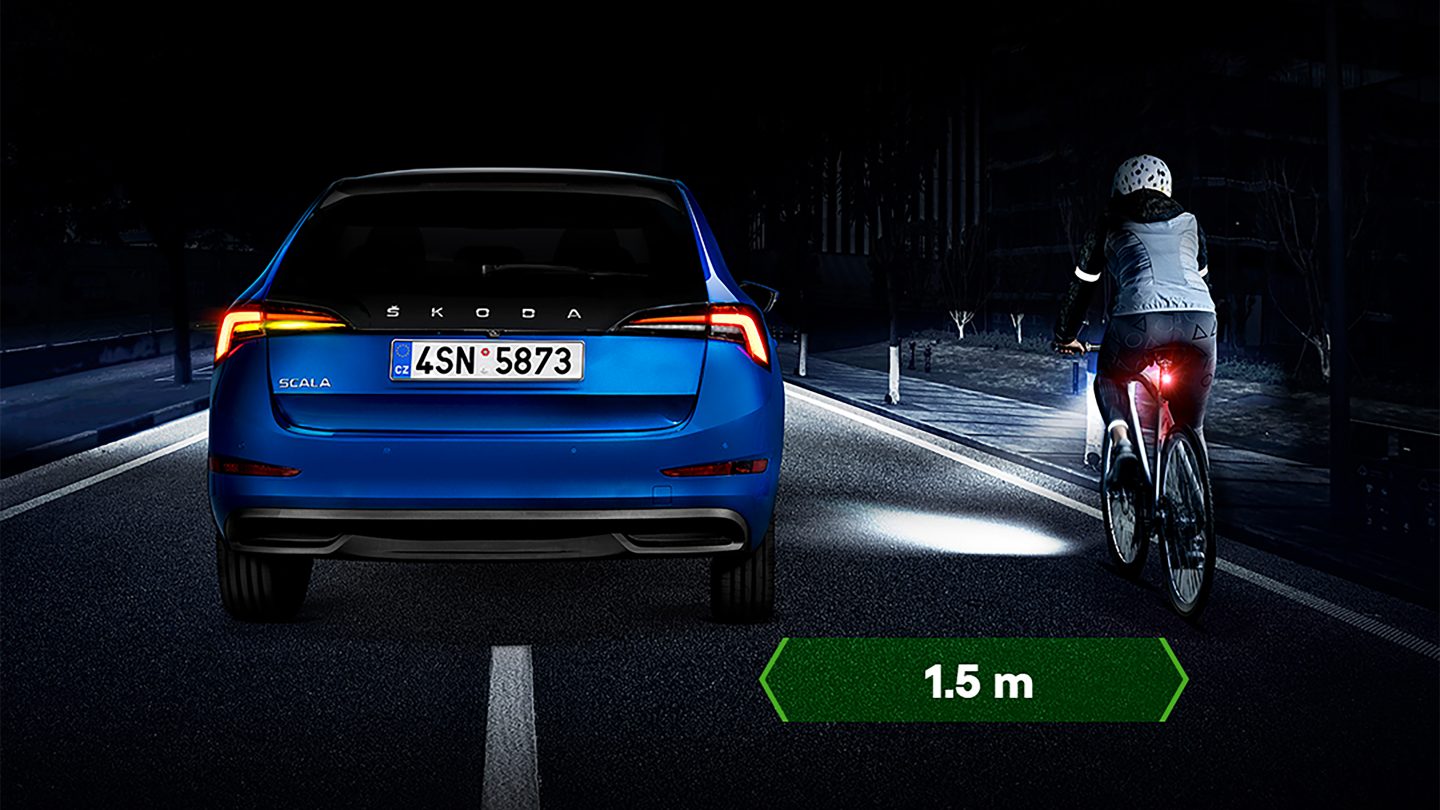 Mladá Boleslav, 10 April 2019 – To kick off the cycling season, ŠKODA will be launching the safety campaign ‘STAY ON THE SAFE SIDE’ this month. The aim is to promote understanding and respect as well as considerate interaction among motorists and cyclists on the road.

Every day the road presents dangerous situations for motorists and cyclists alike. The campaign ‘STAY ON THE SAFE SIDE’ demonstrates ways all road users can treat each other more considerately and work better together. Fun competitions and informative videos, articles and infographics show clearly and entertainingly where dangers lie and ways to defuse or avoid those situations.

“Cycling is in our DNA. ŠKODA AUTO’s history began in 1895 with the founding of a bicycle factory. With our WeLoveCycling initiative, we want to motivate, support and inspire cyclists worldwide through our shared passion for cycling. This also includes social responsibility, which is why mediating between cyclists and motorists is very important to us,” explains Marc Brinkmann, Head of Marketing at ŠKODA AUTO, adding: “We want the two groups to increase their acceptance of each other and thus promote considerate interactions on the road.”

The new campaign continues ŠKODA AUTO’s longstanding commitment to road safety. The current model series of the car manufacturer from Mladá Boleslav boast superior safety features across the board and have received the top rating of five stars in demanding Euro NCAP tests. Even in smaller segments, ŠKODA vehicles feature state-of-the-art electronic assistance systems that are otherwise only found in higher vehicle classes.

An integral part of ‘STAY ON THE SAFE SIDE’ is attractive infographics that show dangerous situations on the road where the safety systems of the ŠKODA models are proven. For example, the new ŠKODA SCALA compact model is available with the advanced Side Assist including parking assistant, which alerts the driver to objects in the blind spot.

Another cornerstone of the campaign is the action video of critical traffic situations that ŠKODA filmed on closed roads in November 2018 in the centre of the Croatian city of Rijeka. The automaker did not rely on digital animation techniques, but hired a professional stuntman who took on the role of an endangered cyclist – so the videos look very realistic to attract maximum attention. You can watch the campaign hero video in this article on ŠKODA Storyboard.

The campaign can be found on ŠKODA’s global online platform We Love Cycling and will subsequently be rolled out in different countries. The brand’s social media channels on Facebook, YouTube and Instagram are also taking up the campaign.

ŠKODA’s history began with the bicycle
ŠKODA’s passion for cycling goes back to the founding years of the company; in 1895 – 124 years ago – Václav Laurin and Václav Klement founded a bicycle factory in the Bohemian town of Mladá Boleslav. Ten years later, the first automobile of the young company, the Voiturette A, rolled out of the factory halls. In 1925, Laurin & Klement merged with ŠKODA. Today cycling is a cornerstone of ŠKODA’s sponsorship strategy. The Czech company is involved on many levels as the “engine of cycling”: in addition to the Tour de France and the Tour of Spain (“La Vuelta”), the automaker supports other international cycling events as well as numerous national and international popular sports events. Bicycles and accessories are included in ŠKODA’s extended product range. 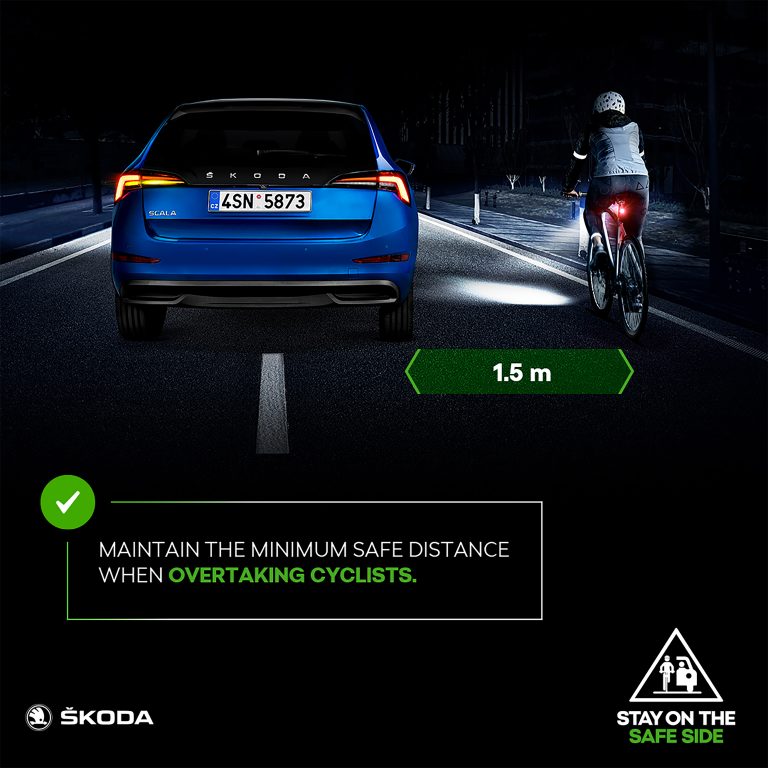 Infographic: ŠKODA launches ‘STAY ON THE SAFE SIDE’ safety campaign for cyclists and motorists