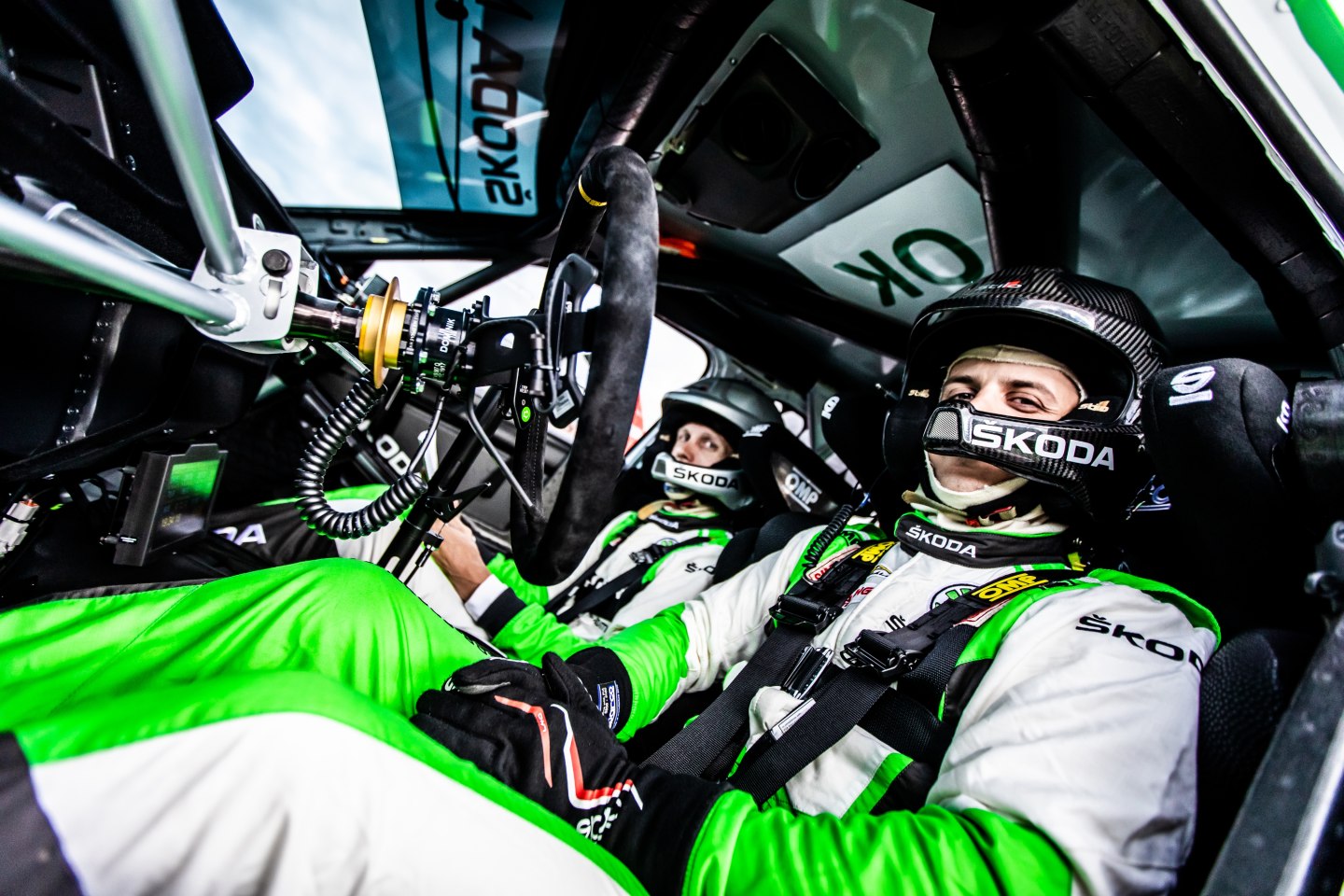 › Czech talent Dominik Stříteský and co-driver Jiří Hovorka will compete WRC round RallyRACC Catalunya – Costa Daurada (14-17 October 2021) in a ŠKODA FABIA Rally2 evo
› In his first season at the wheel of a ŠKODA FABIA Rally2 evo, 21-years-old Dominik Stříteský is already among the top competitors in the Czech Rally Championship
› After the debut in the FIA European Rally Championship, he now moves up to the World Championship in the ŠKODA Motorsport supported customer team Toksport WRT

Mladá Boleslav, 22. September 2021 – Inconspicuously, but irresistibly he rose among the elite of Czech rally drivers. Former karter Dominik Stříteský is currently competing only his debut season in the Czech Championship at the wheel of a ŠKODA FABIA Rally2 evo – but already he regularly fights for podium positions. After participating in a round of the FIA European Rally Championship in July, the next milestone in the 21-years-old’s career lies ahead. Stříteský and co-driver Jiří Hovorka will compete in the eleventh round of the FIA World Rally Championship, the RallyRACC Catalunya – Costa Daurada (14-17 October 2021). Their ŠKODA FABIA Rally2 evo will be fielded by Team Toksport WRT.

During most rounds of the FIA World Rally Championship, ŠKODA Motorsport supported team Toksport WRT is fielding two ŠKODA FABIA Rally2 evo for Norwegian Andreas Mikkelsen and the South American duo Marco Bulacia Wilkinson/Marcelo Der Ohannesian (BOL/ARG) in category WRC2. In addition, Toksport WRT regularly runs a number of the Czech rally car in the WRC3 category, which is reserved for private drivers. Dominik Stříteský will make his WRC debut in this class at Spanish WRC round. He will be supported by ŠKODA Motorsport as part of the celebrations marking the 120th anniversary of the brand’s involvement in motorsport.

“Dominik Stříteský is one of the Czech rally talents. We decided to support the next step in his career. He has established himself very quickly as one of the front runners in the domestic championship. However, it is absolutely essential for him to also gain experience with rallies in foreign countries. ŠKODA Motorsport is known for promoting young talents on their way to the top. We are convinced, that Dominik in the future will use the experience, he will now gain, in the same way many of his predecessors have done in the past. He has been given a clear target – he has to learn and collect new knowledge,” explains Michal Hrabánek, Head of ŠKODA Motorsport.

Like many racing drivers, now 21 years old Dominik Stříteský began his career in karting, before switching to rallying. After some time in lower classes, he contested the Czech Rally Championship in full for the first time in 2020. He immediately achieved second place overall in the classification for drivers of vehicles with only one driven axle. 2021 sees the first season of Stříteský at the wheel of the four-wheel drive ŠKODA FABIA Rally2 evo. He achieved his best result at Rally Bohemia, where the dealer team ACA ŠKODA Vančík Motorsport driver finished second overall. Stříteský is currently fourth in the points standings of the Czech Rally Championship. In July, he competed for the first time outside the Czech Republic, at the FIA European Rally Championship round
Rally di Roma Capitale in Italy.

“I appreciate the chance to compete on World Championship level. Together with my co-driver, I want to gain as much experience as possible in Spain and cover as many kilometres as possible in competition. I’m also looking forward to working with Team Toksport WRT, which is supported by ŠKODA Motorsport. They run a couple of internationally renowned drivers, who will be a benchmark for me,” Dominik Stříteský comments on his upcoming WRC debut.

The 56th RallyRACC Catalunya – Costa Daurada/Rally de España, as the eleventh WRC round is officially called, is based in Salou in the south of Catalonian capital Barcelona. The rally features 17 special stages, almost completely on asphalt, with a total length of 280.46 kilometres. 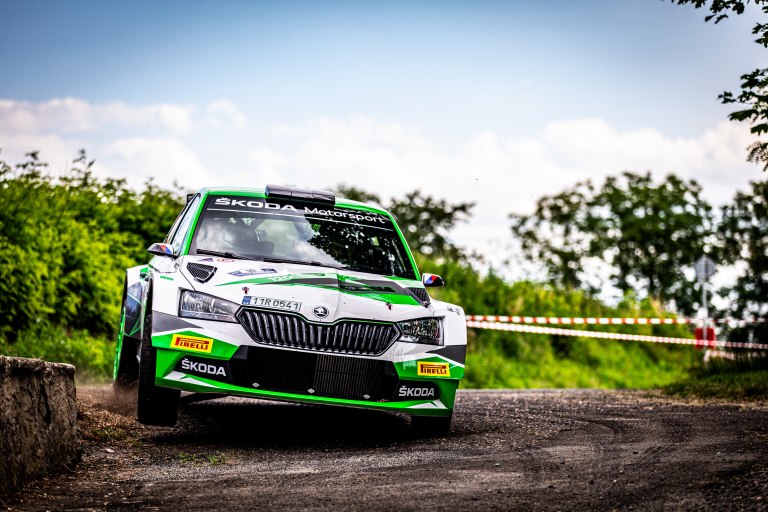