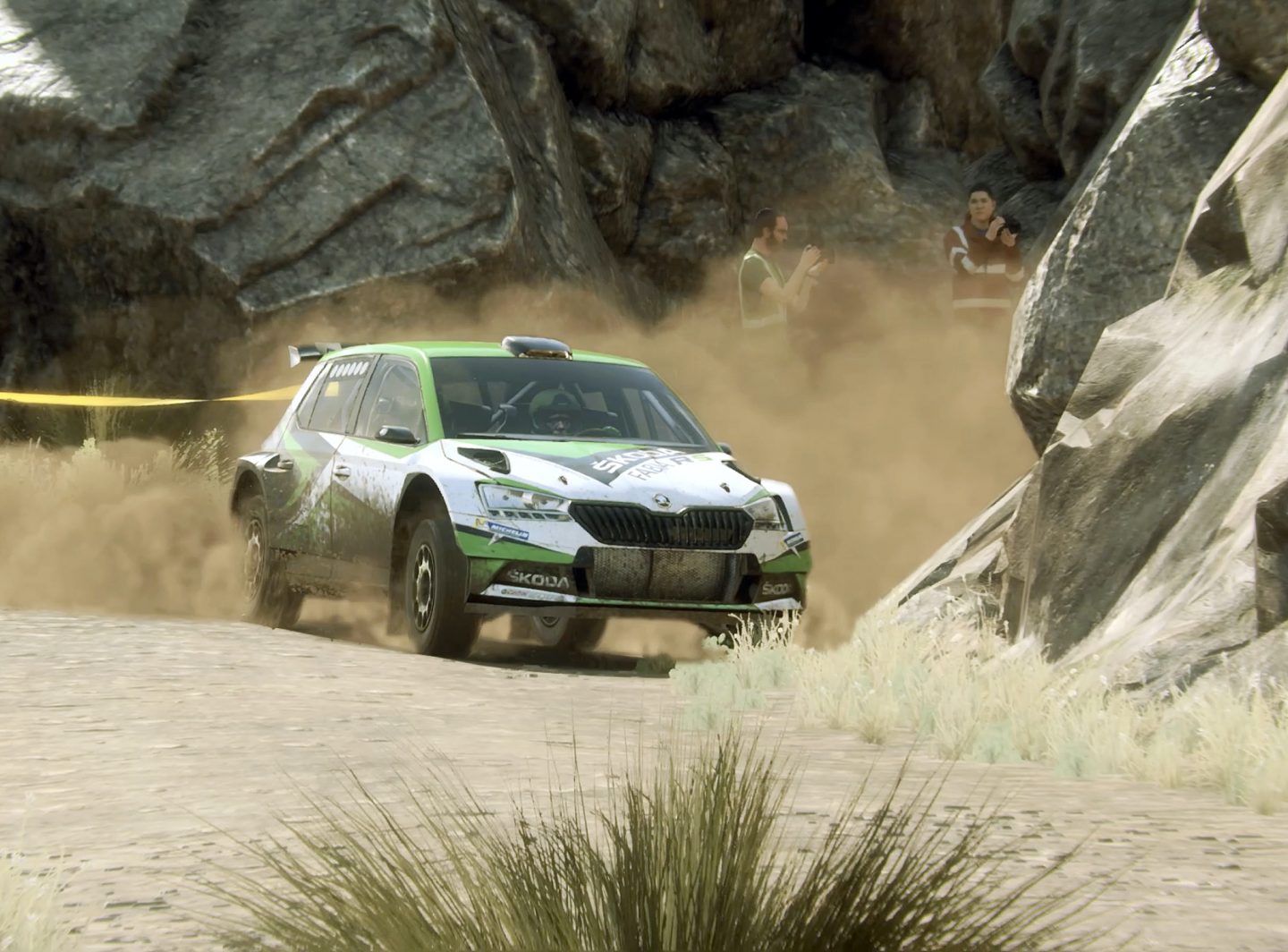 › ŠKODA Motorsport eChallenge kicks off with “Rally Argentina” running for five days (22/04/–26/04/2020)
› Open to anyone, the online game gives players the chance to challenge each other as well as professional rally drivers behind the virtual wheel of a ŠKODA FABIA Rally2 evo
› DiRT Rally 2.0TM from Codemasters®, sold already around a million times, used as platform
› ŠKODA Motorsport is present on all international major gaming platforms

Mladá Boleslav, 20 April 2020 – Fancy competing on equal terms against professional rally drivers and even becoming a rally champion? The new ŠKODA Motorsport eChallenge offers exactly this. The virtual competition, where fans can compete behind the virtual wheel of a ŠKODA FABIA Rally2 evo against rally aces, starts with the five days online version of “Rally Argentina” (22/04/–26/04/2020).

DiRT Rally 2.0 is a video game developed and published by Codemasters for all major gaming consoles like PlayStation®4 and Xbox One® and also runs with Microsoft Windows® on a personal computer. The DiRT Rally 2.0 edition is the 13th title of the initially called “Colin McRae Rally” series. The legendary and unforgotten Scottish FIA World Rally Champion from 1995 impressed as well behind the wheel of a ŠKODA FABIA WRC.

ŠKODA Motorsport eChallenge kicks off on 22 April 2020 with virtual “Rally Argentina”, the real FIA World Rally Championship round being postponed due to the corona crisis. The online event will be open for five days to all registered DiRT game players around the world (direct link: https://dirtrally2.com/clubs/club/295041, club name: SKODA ECHALLENGE). The users will compete behind the wheel of a virtual ŠKODA FABIA Rally2 evo against each other as well as against professional drivers. The individual results of each participant will be registered in a ranking system.

International champions and rally aces are facing the challenge of the online series
Real rally aces, which are usually competing with a ŠKODA FABIA Rally2 on rally tracks worldwide, will join the competition. Among them are the FIA WRC2 Champion from 2017, Pontus Tidemand (SWE), European Rally Champion (ERC1) Chris Ingram (GBR), Slovakian Rally Champion Martin Koči (SVK) and rising star Oliver Solberg (SWE), who competes supported by ŠKODA Motorsport in selected rounds of the FIA World Rally Championship. ŠKODA’s e-game ambassador Petr Semerád, one of the most experienced Czech competitors in the virtual world of DiRT Rally 2.0, will be one of their toughest opponents. The ŠKODA Motorsport eChallenge winners will receive attractive prices.

The ŠKODA Motorsport eChallenge will be covered regularly under the communication hashtag #BEATSKODAACES by ŠKODA Motorsport’s social network channels. Also, a video covering the course of the virtual rally and telling ŠKODA Motorsport ambassador’s impression will be produced and published after each event.

Online game DiRT Rally 2.0 excites rally fans around the world
Computer games went public around 1980, since 2000 they are played online as well. Since 2018, the gaming community increased from 395 million to approximately 495 million users. Live events are becoming more and more popular. Some gamers even use semi-professional simulators with steering wheel, pedals for throttle and brakes plus bucket seat. Others are surprisingly competitive by using console peripherals only.

One of the most successful racing games is DiRT Rally 2.0, which was sold around a million times and runs on all major platforms. ŠKODA crews and their cars are part of DiRT Rally 2.0, several ŠKODA rally cars appear in photo realistic shape with different designs. 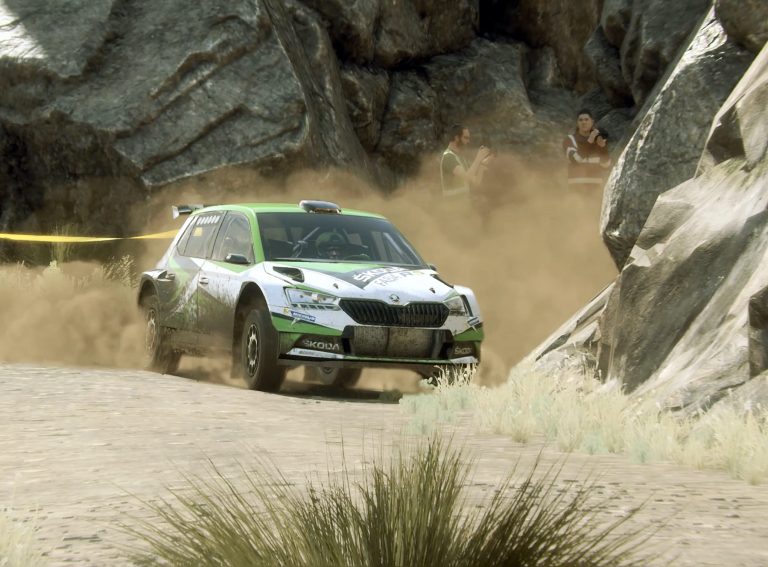 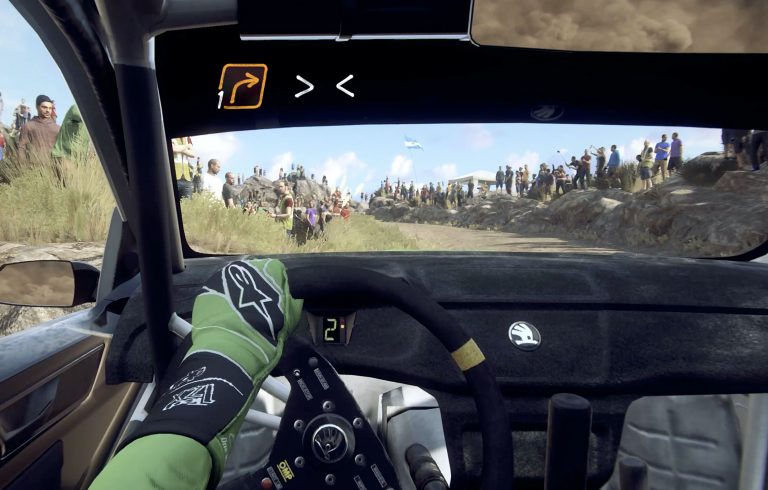