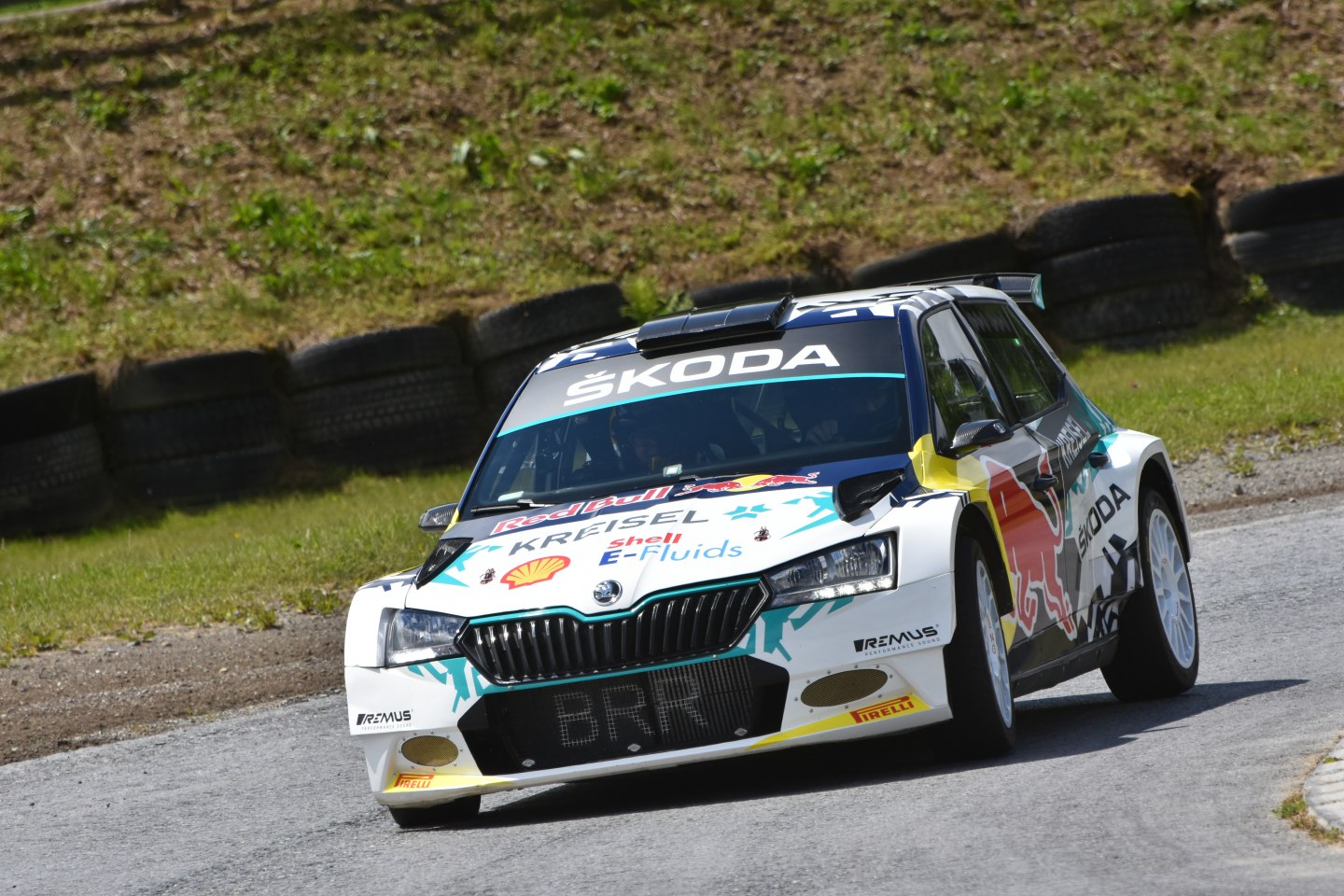 When Kreisel Electric, supplier of the mandatory hybrid technology of the generation 2022 World Rally Cars for the FIA World Rally Championship (WRC), looked for partners to develop a fully electric rally car, ŠKODA Motorsport saw an interesting opportunity. Building on its experience and competence with the worldwide most successful car of the Rally2 category, the Mladá Boleslav based manufacturer’s motorsport department updated a ŠKODA FABIA Rally2 evo chassis to be fitted with Kreisel’s electric powertrain. The resulting concept car ŠKODA RE-X1 Kreisel combines the best know-how from a builder of high-end rally cars with the innovative battery technology of Kreisel.

With more than 400 units sold and numerous rally victories and title wins worldwide under its belt, the rally version of the ŠKODA FABIA is the commercially and sportingly most successful car of its category. “The concept car ŠKODA RE-X1 Kreisel is an exciting combination of traditional and future-orientated technology. We provided our best experience, based on developing already three generations of the rally-going ŠKODA FABIA,” comments Michal Hrabánek, Head of ŠKODA Motorsport. “The concept car offers all the setup possibilities of the latest generation ŠKODA FABIA Rally2 evo, but with a fully electric powertrain and I really believe rally fans will find such a combination truly interesting.”

The Kreisel Electric engineered e-motor delivers a peak power of 260 kW and a maximum torque of 600 Nm compared to 214 kW and 425 Nm of the ŠKODA FABIA Rally2 evo’s standard 1.6 liters turbo petrol engine. Except the mentioned drivetrain, the rest of the car is based on the well known ŠKODA FABIA Rally2 evo rally car with some modifications. To be more specific, suspension needed to be modified and to implement the battery into the car also a major modification of the bodyshell floor was necessary. The Kreisel high performance lithium-ion battery has a capacity of 52,5 kWh and provides an electrical tension of 860 Volts. For optimum performance, the battery block is mounted as low as possible in the chassis and liquid-cooled by Shell E-Fluids. “We are very excited about the cooperation with ŠKODA Motorsport,” says Philipp Kreisel, the company’s Managing Director. “Together we not only share the vision for the sustainable future of motorsports. We as well follow the same strategy of transferring technologies and engineering solutions from racing to road cars.” Kreisel Electric from Rainbach/Austria has also developed a bespoke charging station called CHIMERO working with 200 kW to be used during rallies.

The first chassis built by ŠKODA Motorsport is in asphalt spec. But Baumschlager Rallye & Racing, the project’s partner for the testing program and future competition activities, already started to put the ŠKODA RE-X1 Kreisel through its paces on gravel as well. The first outing during a round of the Austrian Rally Championship is scheduled for July this year. “As a long-time partner of ŠKODA Motorsport in Austrian rallying, we are excited to be part of the innovative project,” comments Max Egger, CEO of ŠKODA Austria. “For us, it’s a matter of heart to help rallying enter a new era. After the very successful launch of the fully electric road car ŠKODA ENYAQ iV this is the perfect next step on our way to e-mobility.”

To be ready for future entries into FIA sanctioned rallies, ŠKODA Motorsport supported Kreisel Electric during the homologation process for the ŠKODA RE-X1 Kreisel’s bodyshell. ŠKODA Motorsport will also provide further know-how and technical consultation during the ongoing development process run by its long-time customer Baumschlager Rallye & Racing. Additionally, the cooperation with ŠKODA Austria is part of the brand’s extensive support for national markets. 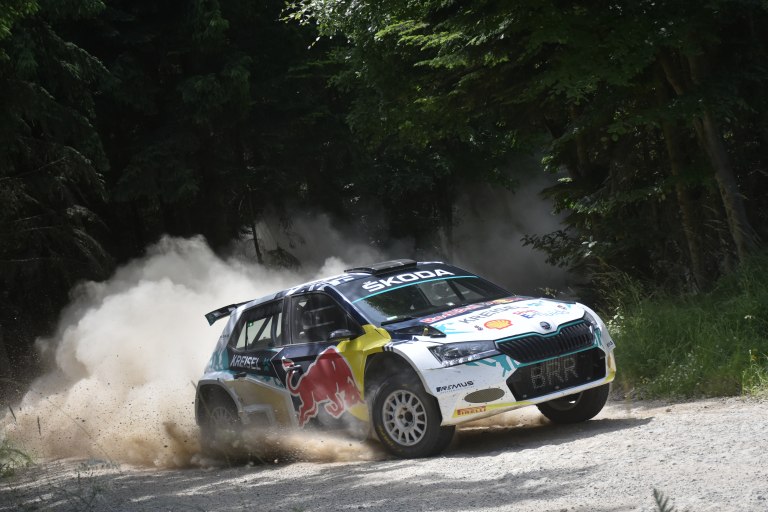 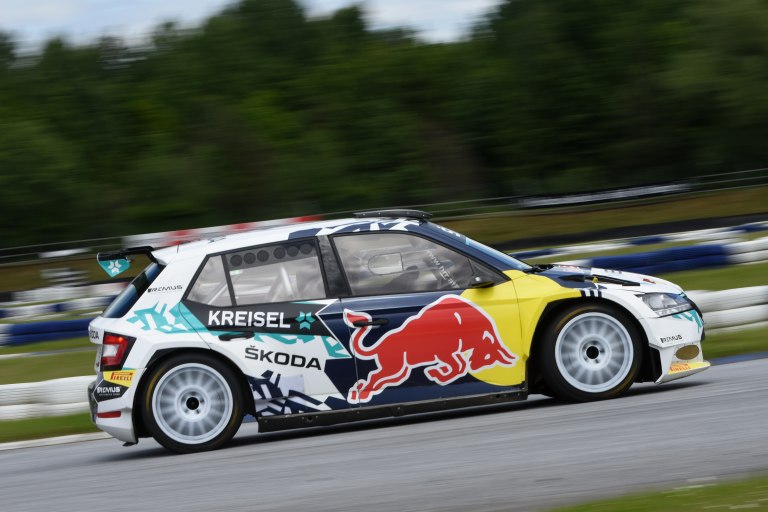