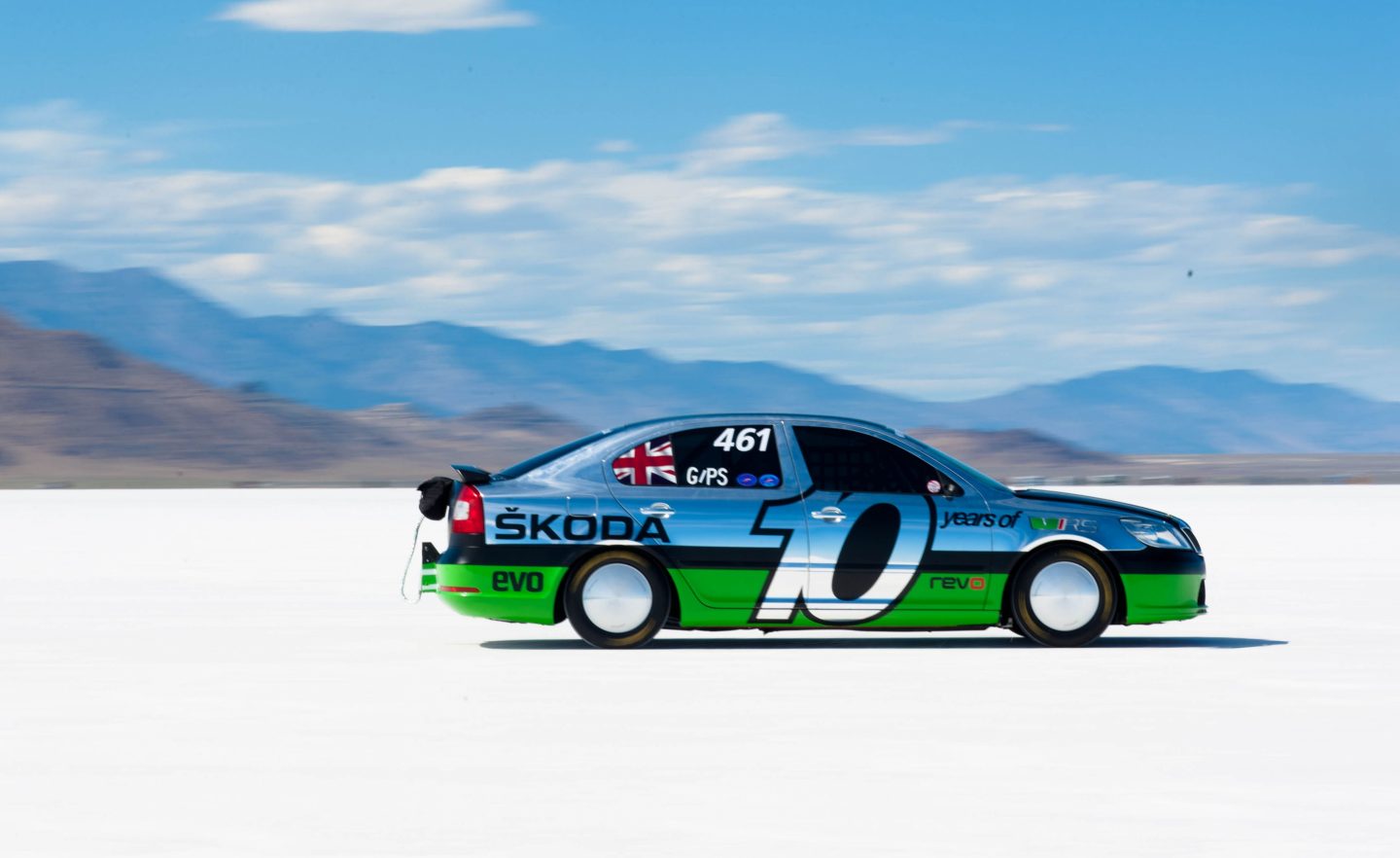 › “Heart of the brand”: The OCTAVIA has been a cornerstone of ŠKODA’s model range for more than 60 years
› Bestseller: more than seven million units produced – 364,000 OCTAVIAs delivered to 46 countries in 2019
› The fourth modern generation has continued the bestseller’s success story since 1996

Mladá Boleslav, 30 April 2020 – It all started with the Eight: The OCTAVIA (Latin for ‘the eighth’) was the eighth ŠKODA model with state-of-the-art independent all-round suspension and at the same time the Czech manufacturer’s eighth model after the Second World War when it was presented in 1959. But for ŠKODA the OCTAVIA gradually rose to the number-one position. As the brand’s undisputed bestseller, it is the heart and cornerstone of its model portfolio. ŠKODA offers the OCTAVIA in 46 countries and produces it at five plants worldwide. Now the fourth generation opens the next chapter of this unique success story. Reason enough to present more figures on the OCTAVIA alongside the Eight.

Since its introduction in 1959, more than seven million ŠKODA OCTAVIAs have left the assembly lines. If all these vehicles were parked bumper to bumper, this would result in a line of around 32,200 kilometres – equivalent to the distance from Mladá Boleslav to Sydney and back. Now in its fourth generation, the OCTAVIA offers even more space than its predecessor and thus builds on its strengths as a compact-class vehicle with the space and qualities of a mid-size model. It is therefore not surprising that the OCTAVIA has been the best-selling vehicle on its home market in the Czech Republic for 30 years and has also led the bestseller lists in seven other countries, for example in Poland, Austria and Switzerland.

Top three markets China, Germany and Russia
364,000 units of the OCTAVIA and OCTAVIA COMBI were delivered in 2019 alone. This is roughly the same number of original OCTAVIAs produced during its entire lifetime from 1959 to 1971. The first modern model generation launched in 1996 was manufactured for 15 years, with more than 1.4 million units sold. In 2019 ŠKODA’s bestseller found most of its customers on the Chinese market: 78,200 units correspond to 21 per cent of the total number of OCTAVIAs delivered that year. The second-largest market for the successful model was Germany with a share of 15.45 per cent of total deliveries during the year. 55,200 customers in the region opted for the model, again making it the most popular import vehicle. Russia (7.6 per cent), the Czech Republic (6.1 per cent) and Poland (5.7 per cent) followed in third, fourth and fifth place respectively.

365 km/h on the Salt Flats in Utah
The wheels of the OCTAVIA have undergone special development. A total of 17 different wheelsets in sizes from 16 to 19 inches are available for the fourth generation. The first generation of the modern OCTAVIA from 1996 offered wheels from 14 to 16 inches. The dimensions of the current panoramic glass roof, which allows light into the interior through an area of 1.19 m², are also impressive. An extraordinary record was set in 2011, when an OCTAVIA with a 2.0-litre turbocharged engine prepared by the British importer reached a top speed of 365 km/h on the Bonneville Salt Flats in the US state of Utah, setting a record.

Up to 20 different sensors for various assistance systems
With each new generation came an increase in the number of electronics installed in the vehicle. Up to 20 different sensors supply data and information for various assistance systems in the 4th generation of ŠKODA’s bestseller. For example, the new exit warning system can detect cyclists approaching the vehicle from behind at a distance of up to 35 metres and warn the driver before the door is opened. A total of four to five kilometres of cables, which can include the wiring for infotainment systems, are installed in each OCTAVIA. An important feature of the third generation of the modular infotainment system is the Laura digital speech assistant. She understands 15 languages, six of them even with naturally spoken sentences.

Facts and figures on the Czech car manufacturer’s bestseller

Infographic: Facts and figures on the Czech car manufacturer’s bestseller

Infographic: Facts and figures on the Czech car manufacturer’s bestseller